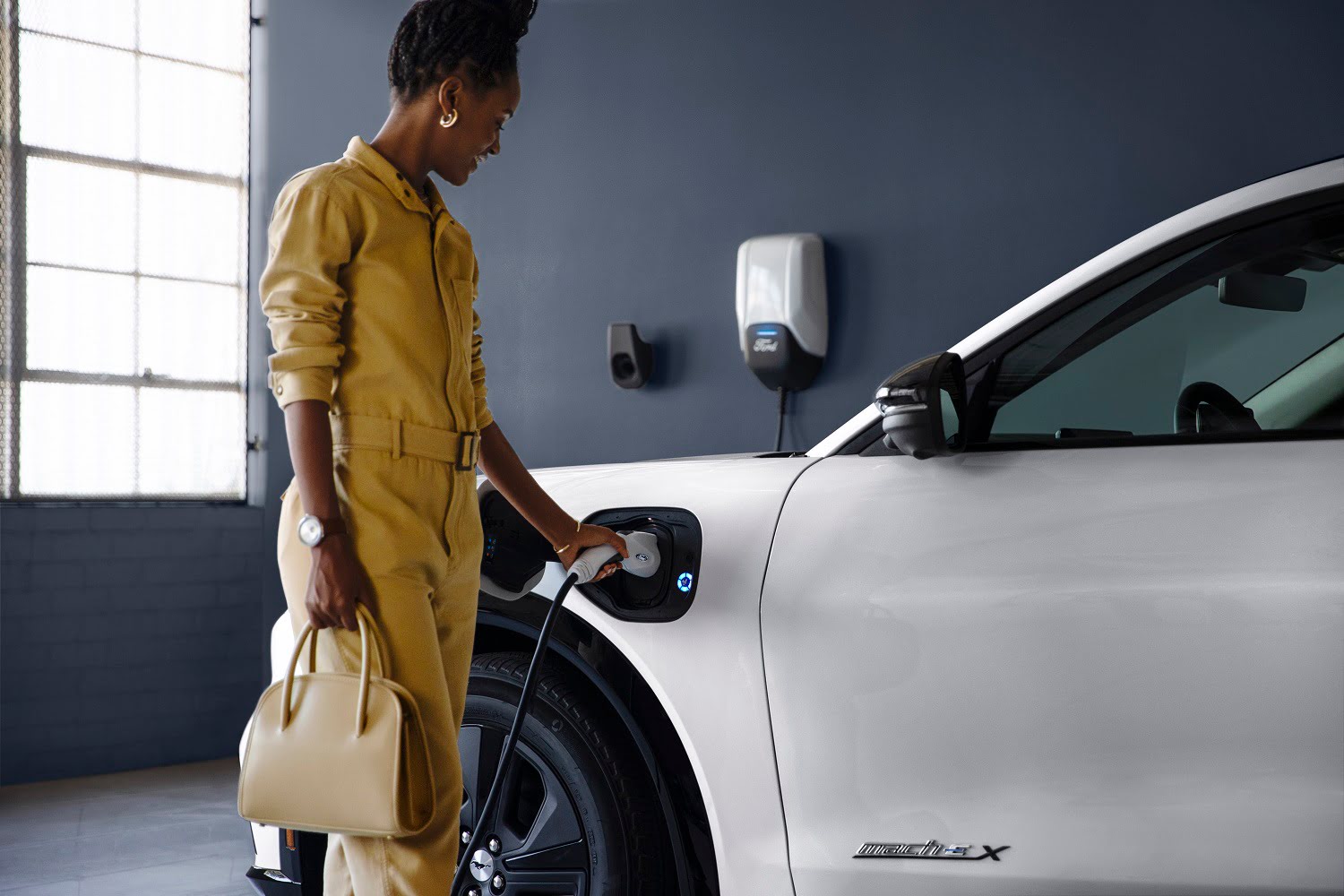 The Environmental Protection Agency (EPA) has certified the 2021 Ford Mustang Mach-E range, and the news is certainly good for The Blue Oval, since the automaker has met its targeted range estimates for four battery configurations. 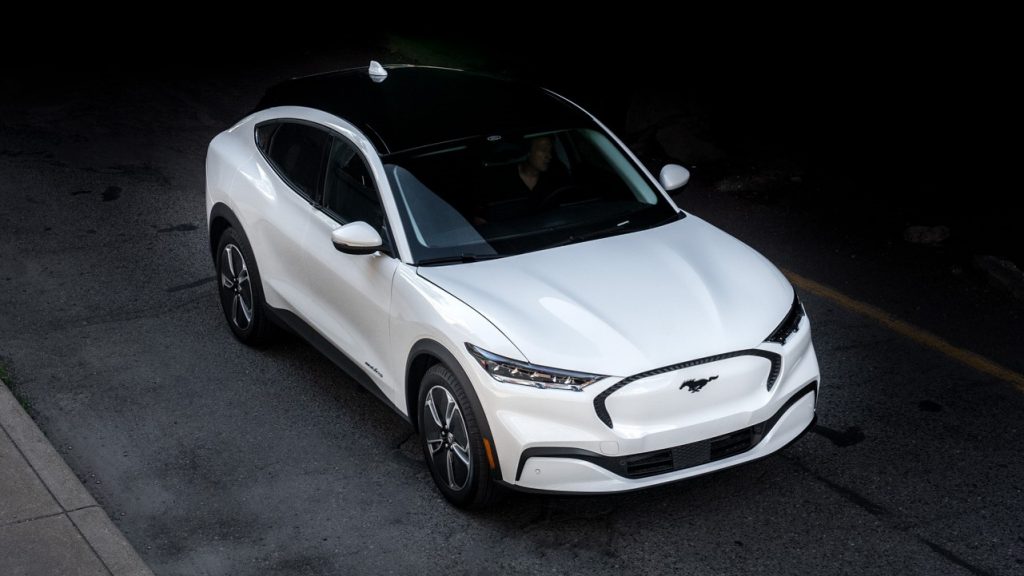 “This validation by the EPA comes at a perfect time as the Mustang Mach-E is gearing up to take on the open road,” said Darren Palmer, global director, Battery Electric Vehicles, Ford Motor Company.

This is undoubtedly good news for Ford, as the company’s first fully-electric crossover needed to deliver on its estimated range in order to offer buyers a compelling reason to choose it over the recently released Tesla Model Y, forthcoming Volkswagen ID.4, as well as other upcoming EVs from rival automakers.

Buyers interested in a Mustang Mach-E California Route 1 configuration will have to wait a little while longer before the EPA certifies that particular trim. The model, which only be offered in the Extended-range rear-wheel drive configuration, has a targeted range of 300 miles. Fortunately, those interested in the California Route 1 won’t have to wait long, since Ford expects the EPA to certify it by the end of 2020.

After the EPA certifies that particular Mustang Mach-E range, the Mustang GT will be the only remaining trim without an official EPA range figure. Ford previously disclosed a targeted range of 235 miles for the Mach-E GT, which will feature higher levels of performance that sacrifice total range.

The Blue Oval recently started production of the Mustang Mach-E at the Ford Cuautitlan plant in Mexico, and completed models should be arriving at U.S. dealers shortly, while Europe will receive its first models in early 2021.

We’ll have much more information on the 2021 Mustang Mach-E soon, so subscribe to Ford Authority for more Mustang Mach-E news and continuous Ford news coverage.