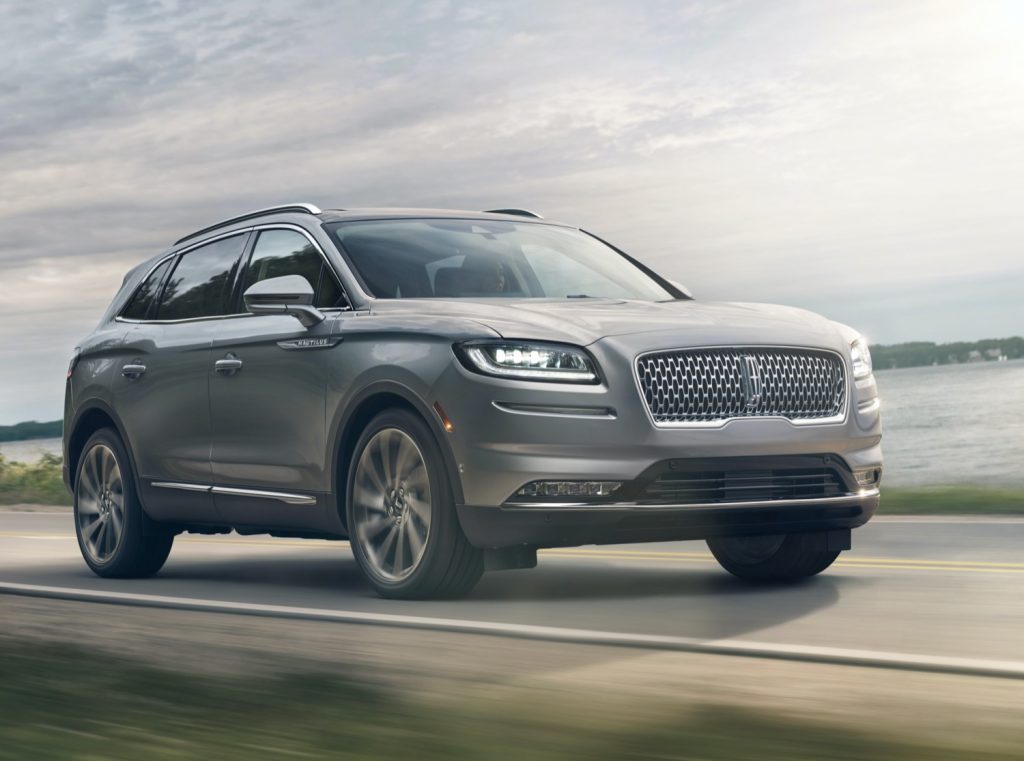 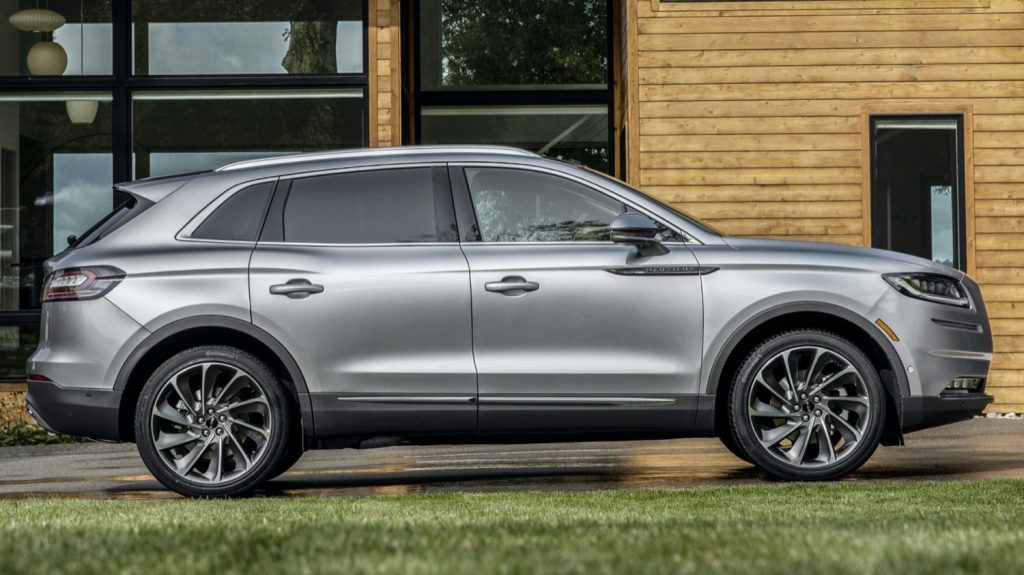 The 2021 Lincoln Nautilus will debut a series of changes for Lincoln’s crossover, including the aforementioned interior, which has received a complete overhaul. The new cockpit features horizontal lines and neutral tones, portraying an elegant appearance that’s quite similar to the one present in the Lincoln Corsair and Lincoln Aviator.

The new interior features a 13.2-inch infotainment screen that is the largest currently offered in any Lincoln, along with Ford’s newest SYNC 4 system and over-the-air update capability. As we previously reported, a trio of new interior colorways will be available as well – Santos Rosewood and Espresso Ash Swirl, Linear Brushed Aluminum, and Mahogany Khaya. 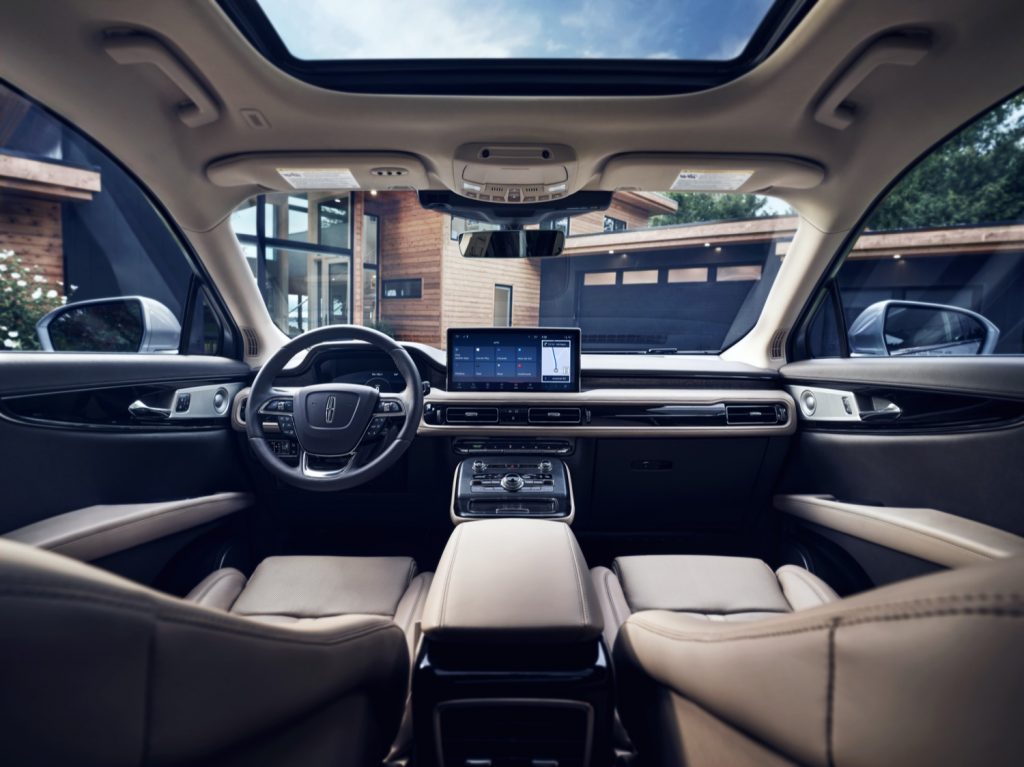 On the outside, the 2021 Nautilus features a redesigned lower front fascia, along with three new exterior colors – Green Gem, Lincoln Flight Blue, and Asher Gray, also available with the Monochromatic Package. 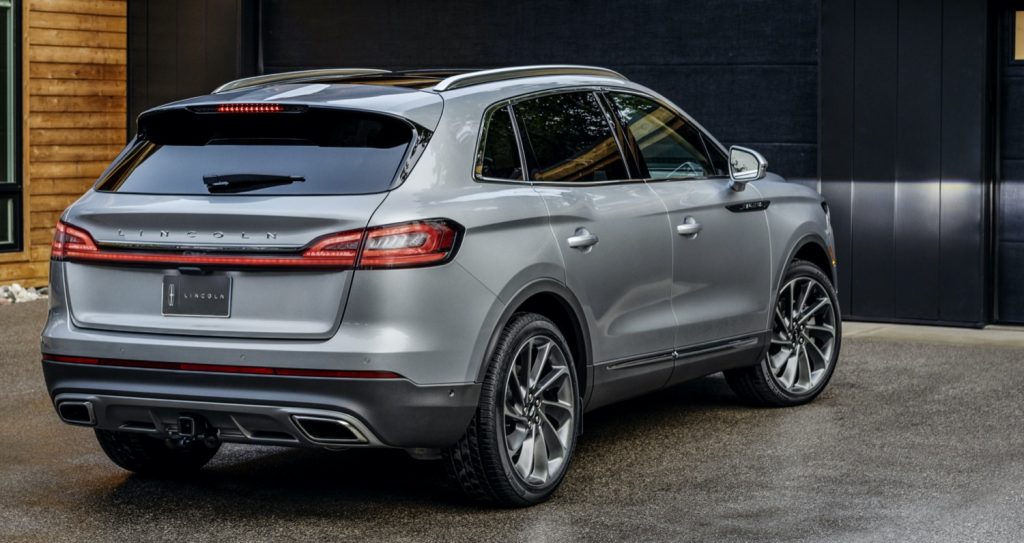 The 2021 Nautilus’ powertrain lineup remains the same as before: the standard engine is the turbocharged 2.0L EcoBoost four-cylinder rated at 250 horsepower and 280 pound-feet of torque. The optional twin-turbo 2.7L EcoBoost V6 produces 335 horsepower and 380 pound-feet of torque. Both engines include standard Auto Start-Stop capability and are mated to Ford’s 8-speed automatic transmission. The Ford CD4 platform continues to underpin the 2021 Nautilus, as it has done since its introduction as the second-generation Lincoln MKX for the 2016 model year.

We’ll have more on the 2021 Nautilus soon, so be sure and subscribe to Ford Authority for more Lincoln news, Lincoln Nautilus news, and ongoing Ford news coverage.