Ford has a lot riding on its first-ever all-electric SUV, the 2021 Ford Mustang Mach-E, which just entered production at the Ford Cuautitlan Plant in Mexico last week. But aside from its impressive efficiency and power, as well as its environmentally friendly nature, Ford has been touting the fact that the new Mach-E is downright fun to drive. So much so, in fact, that Bill Ford didn’t want to give up the Mustang Mach-E prototype he was driving around in early last month.

“We had had to pry it out of his hands,” Hau Thai-Tang, chief product development officer at Ford, told the Detroit Free Press. Mach-E design and production teams had to plead for the automaker’s executive chairman to return his Mustang Mach-E prototype, but Ford still requested an extension. And he isn’t the only executive singing the EV’s praises, either.

“The vehicle is a game changer,” new Ford CEO Jim Farley told the Free Press. “For me, the Mach-E is the first true competitor with Tesla. It’s got Detroit swagger. It’s a Mustang. Tesla is not a Mustang.” Regardless, Farley also noted that the automaker is taking its time ensuring that the Mach-E is ready to go before deliveries begin, which is scheduled to happen later this year.

“We’re not ramping up that curve and making hundreds a day,” Farley said. “We’re literally building Mach-E’s right now and building a lot but in lower volumes. We’ll build them and test them and make sure they’re perfect. We sort out every problem. Once we’re satisfied we’ve got every problem solved, then we turn on the light switch and go into job one.” 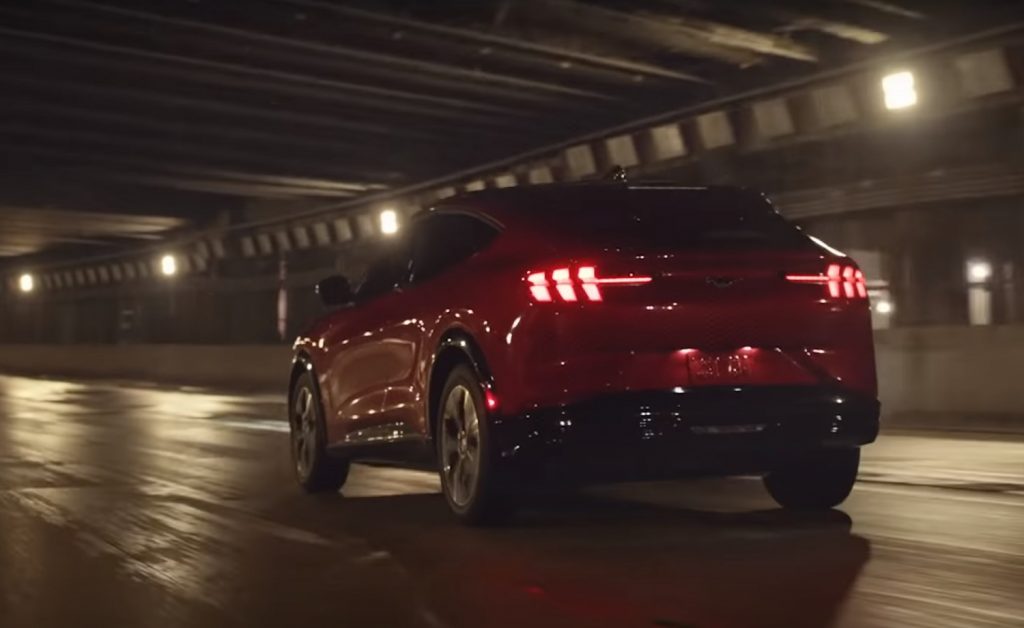 For now, however, it appears that Ford’s top brass is already impressed with its new electric toy. Now, we’ll just have to wait a bit longer to see if consumers feel the same way.