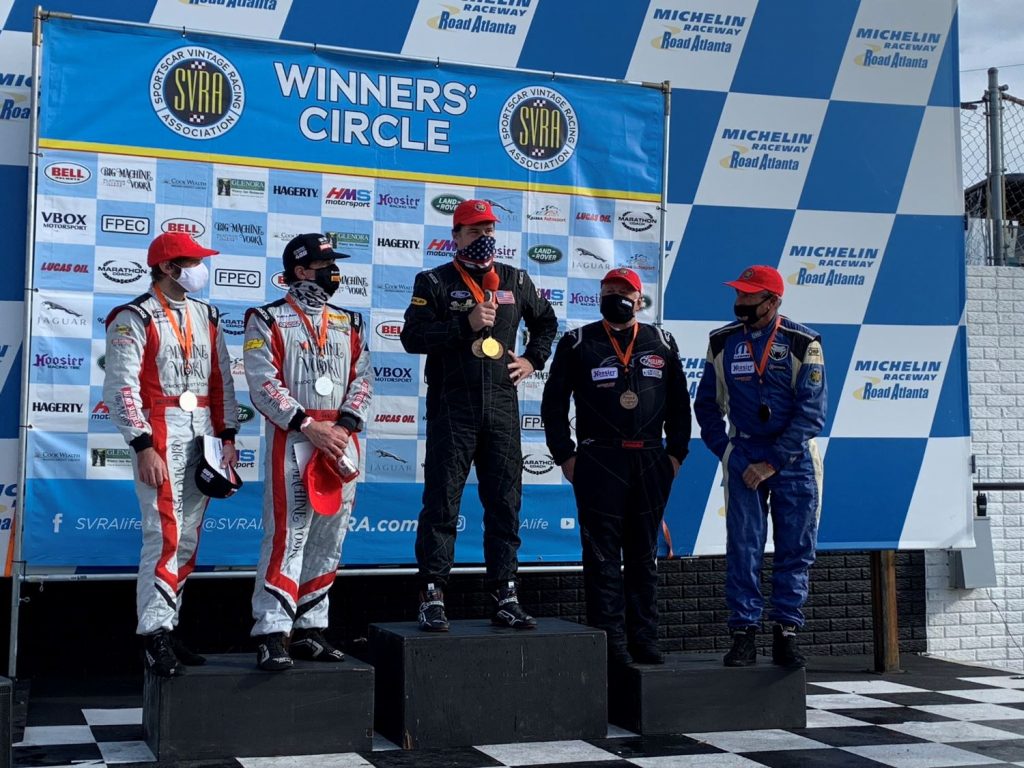 Ford CEO Jim Farley was adamant that he wanted to continue enjoying his racing hobby before accepting the top position at the automaker. And Ford was happy to oblige, even if the risk of motorsports makes more than one business expert a bit nervous. Regardless, Farley had quite the successful outing at his latest race over the weekend, even bringing home a win in the process. 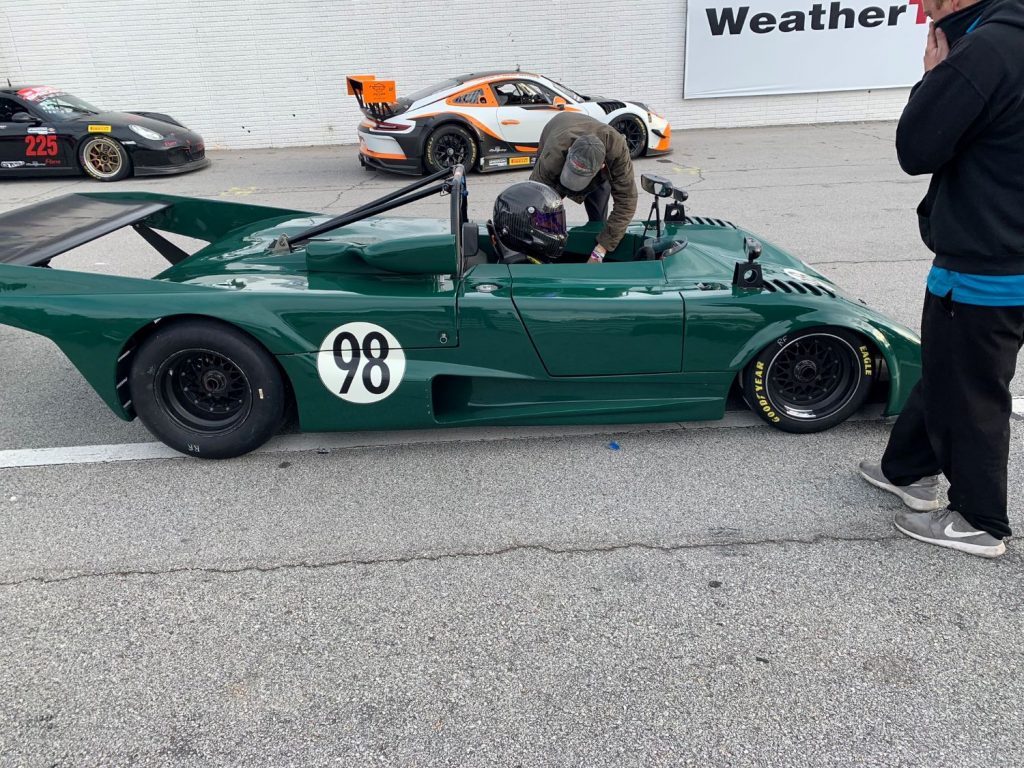 That race, the Road Atlanta Grand Prix, was put on by the Sportscar Vintage Racing Association. The endurance event was the last of the season, and Farley made it count by piloting his 1978 Lola T298 to victory with a time of 1:25.592. On top of that, he also set the session’s top speed of 106.832 miles-per-hour in the process. 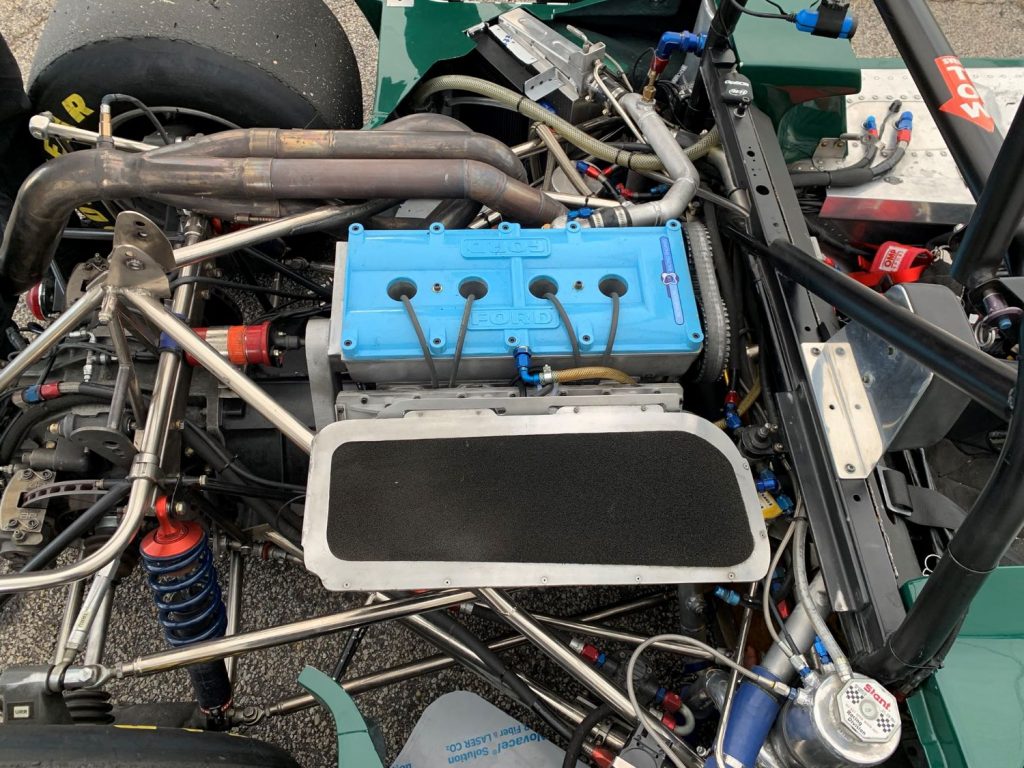 A total of 13 teams competed in the 70-minute-long event, during which they were allowed only one pit stop. Farley’s Lola racer is powered by a Ford-Cosworth engine, and he also owns and competes in a 1966 Ford GT40. 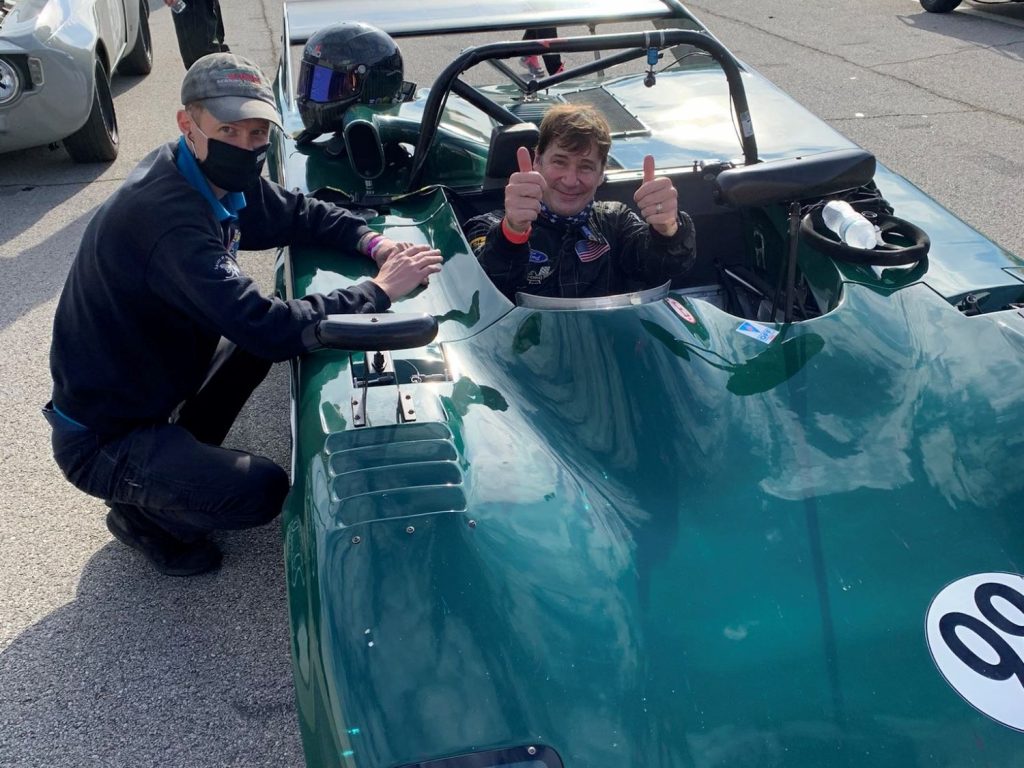 Newly-minted Ford CEO Jim Farley has been racing for a number of years now, an activity that didn’t really attract much external scrutiny until he accepted the automaker’s top executive position. University of Michigan law professor Erik Gordon was particularly scathing in his assessment of Farley’s racing hobby, saying “I think a CEO who puts his or her hobby ahead of concern for the success of the company doesn’t have CEO-level priorities.”

However, Farley isn’t the only CEO of a major automaker that enjoys motorsports. He’s joined by General Motors President Mark Reuss, Toyota President Akio Toyoda, and PSA Group CEO Carlos Tavares, who all spend quality time at the track on a regular basis, exercising their passions to help balance out the stresses of running large companies.

We’ll have more on Jim Farley’s racing endeavors soon, so be sure and subscribe to Ford Authority for more non-stop Ford news coverage.