More than one 2017-2019 Ford F-150 10R80 transmission lawsuit has been filed over the last couple of years in both Pennsylvania and Illinois. Now, the latter suit, which was filed back in August of 2019, has been dismissed after a judge found Ford’s motion and corresponding arguments to be persuasive. 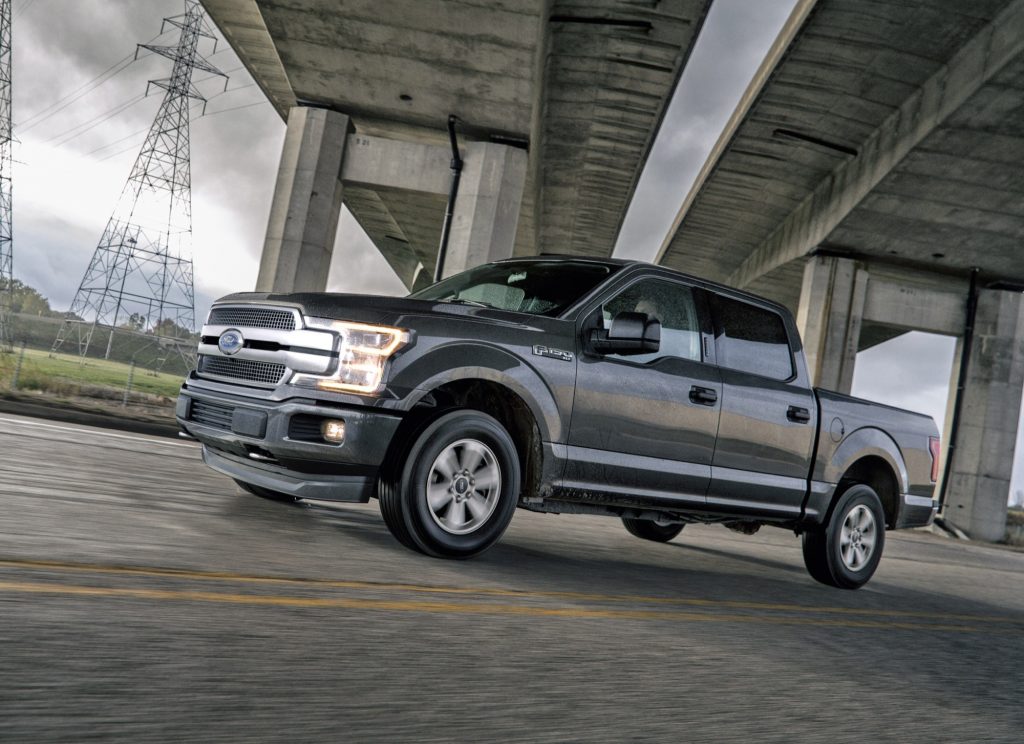 The lawsuit was originally filed by a 2018 Ford F-150 owner in Illinois whose truck was equipped with the automaker’s 3.5L EcoBoost V6 and 10-speed automatic transmission. The plaintiff claimed that Ford was aware of the transmission’s harsh shifts and gear slippage, but chose to simply conceal the issues rather than address them.

More owners eventually joined the Ford F-150 10R80 transmission lawsuit, claiming that these defects could lead to severe damage and even fires. The suit pointed to numerous technical service bulletins and owner complaints as proof that these problems were widespread and serious. 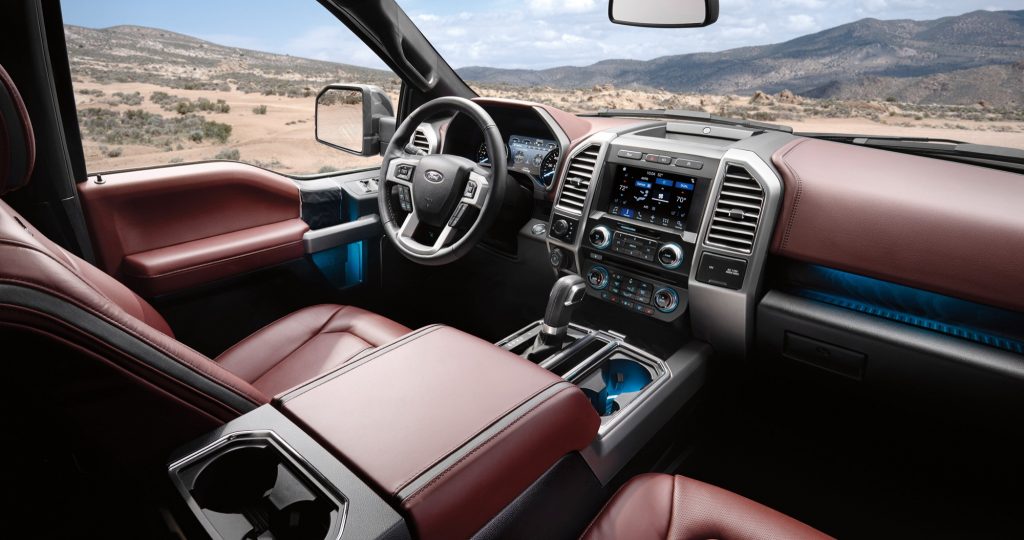 On the other side, Ford argued that the owner failed to provide it with pre-lawsuit notice of alleged breach of warranties, meaning that the express and implied warranty claims wouldn’t hold up in court. The judge agreed, and this decision also meant that the Magnuson-Moss Warranty Act claim had to be dismissed because it is contingent on the plaintiff having a viable state law warranty claim.

The lawsuit also alleged that Ford engaged in deceptive trade practices in violation of the Illinois Consumer Fraud Act, but the judge dismissed that claim after finding that the generalized allegations fail to specifically describe the misrepresentations on which the plaintiff allegedly relied. 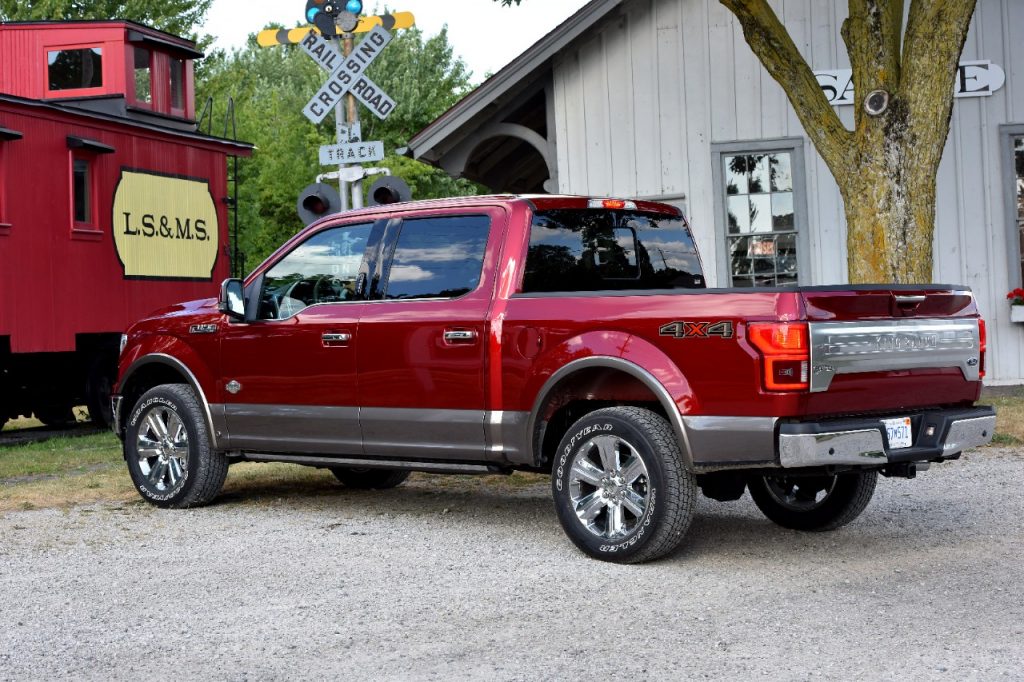 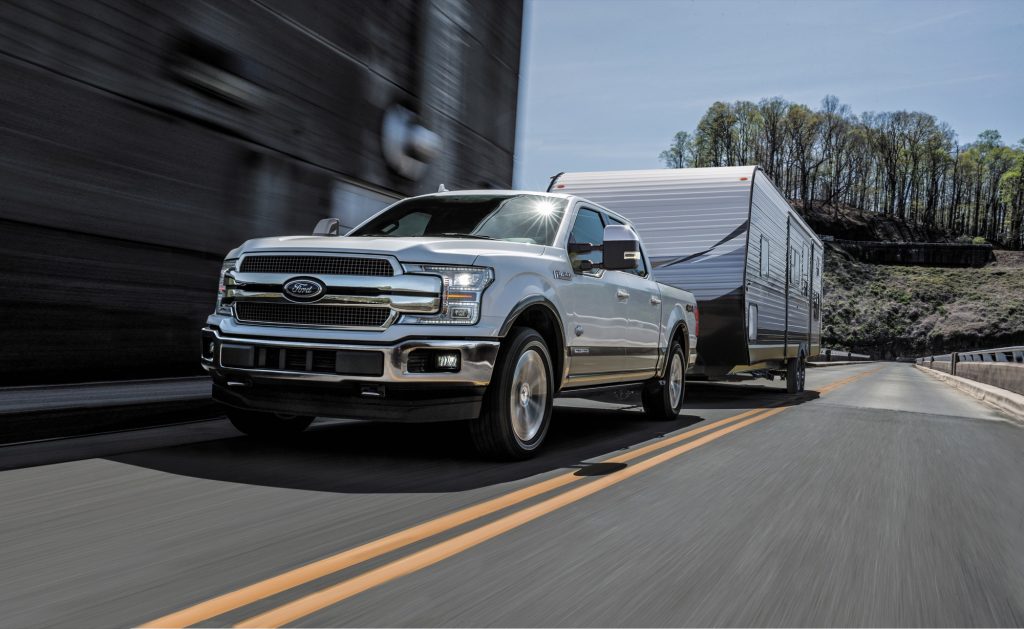 Ultimately, the judge agreed to dismiss both of those claims and ruled that the F-150 owner never alleged that he suffered any physical injuries or property damage as a result of these transmission problems.

We’ll have more on this and all pending Ford lawsuits as soon as it’s available, so be sure and subscribe to Ford Authority for the latest Ford F-Series news, Ford F-150 news, Ford business news, Ford lawsuit news, and continuous Ford news coverage.