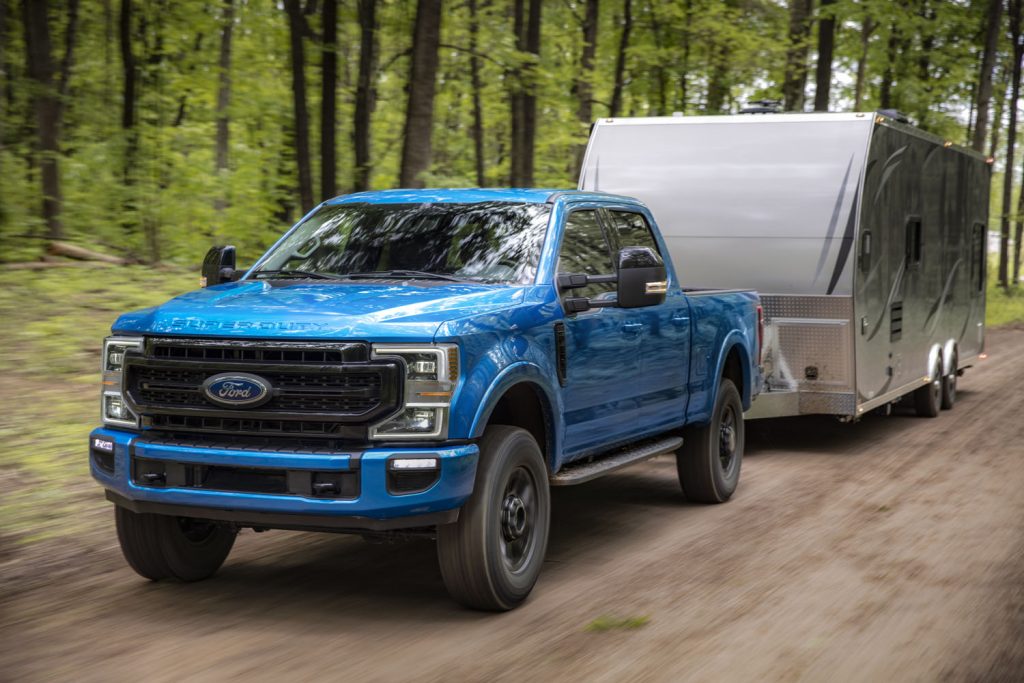 The electric pickup market is shaping up to be a competitive one, with the Ford F-150 EV set to do battle with the Tesla Cybertruck, Rivian R1T, Lordstown Motors Endurance, GMC Hummer EV, and Nikola Badger over the course of the next year or two. So it’s worth asking – is Ford also planning on adding an electric Super Duty pickup to its lineup as well? However, it appears that the answer to that question is a no, at least for now. 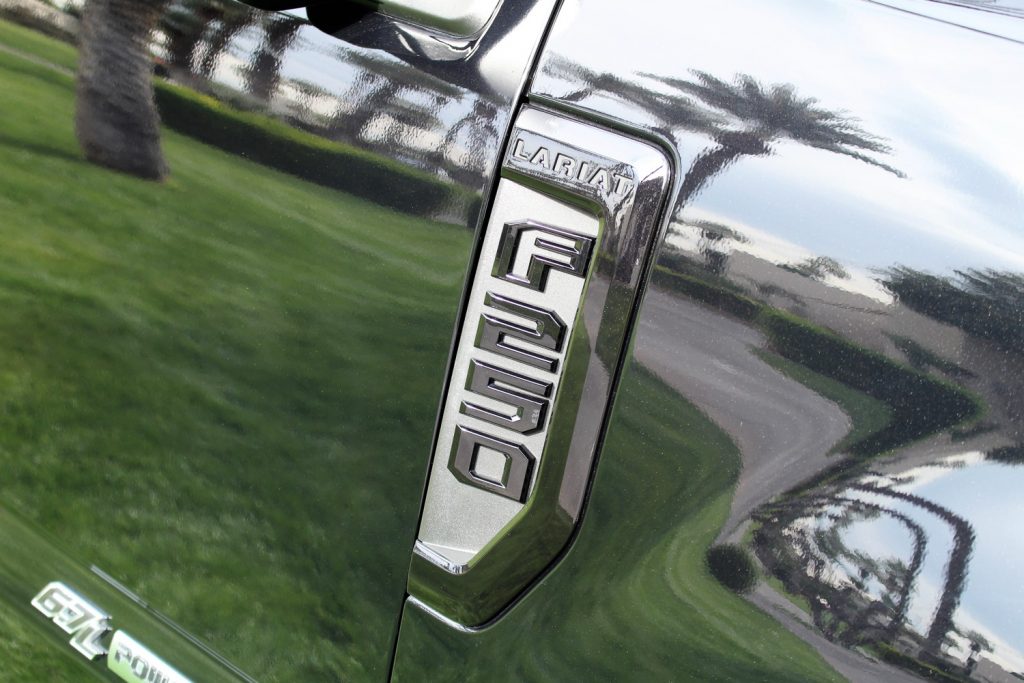 “At the moment, we do not have any plans to go into heavy duty with battery-electric vehicles,” said Kumar Galhotra, Ford Motor Company Vice President and President of the North American region, during a forum hosted by Dan Levy of Credit Suisse.

That comment would seemingly rule out an electric Super Duty altogether, as that segment of the Ford F-Series lineup is indeed classified as heavy duty, as the trucks weigh in excess of 8,500 pounds. The Ford F-150, meanwhile, is classified as a light duty pickup, as it tips the scales at less than 8,500 pounds. “Our goal is to build a profitable electric vehicle portfolio,” John Lawler, Ford’s chief financial officer, added. “To do that, we need to leverage our strengths and the scale that we have. We’re being very strategic about the platforms that we choose.”

Lawler also noted that Ford’s future electric trucks and commercial vehicles will be built on platforms they’ll share with their ICE-powered counterparts, “so you get the benefit of some scale there.” This includes the electric F-150 and Ford E-Transit. Meanwhile, the Ford Mustang Mach-E rides on its own dedicated platform, and is a ground-up design. 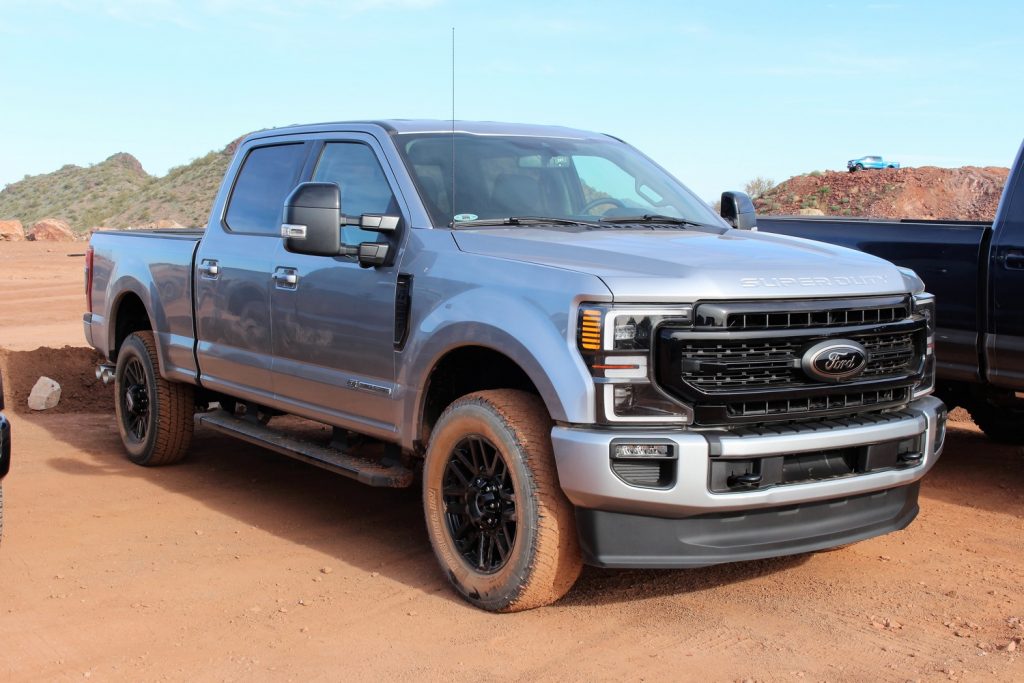 Both the F-150 EV and E-Transit are scheduled to launch in mid-2022. The electric F-150 will be built at the brand new Ford Rouge Electric Vehicle Center, which is slated to open in the summer of 2021, though body and paintwork will still be completed at the Ford Dearborn Truck Plant.

We’ll have more on Ford’s electric future very soon, so be sure and subscribe to Ford Authority for the latest Ford F-Series news, Ford Super Duty news, and continuous Ford news coverage.