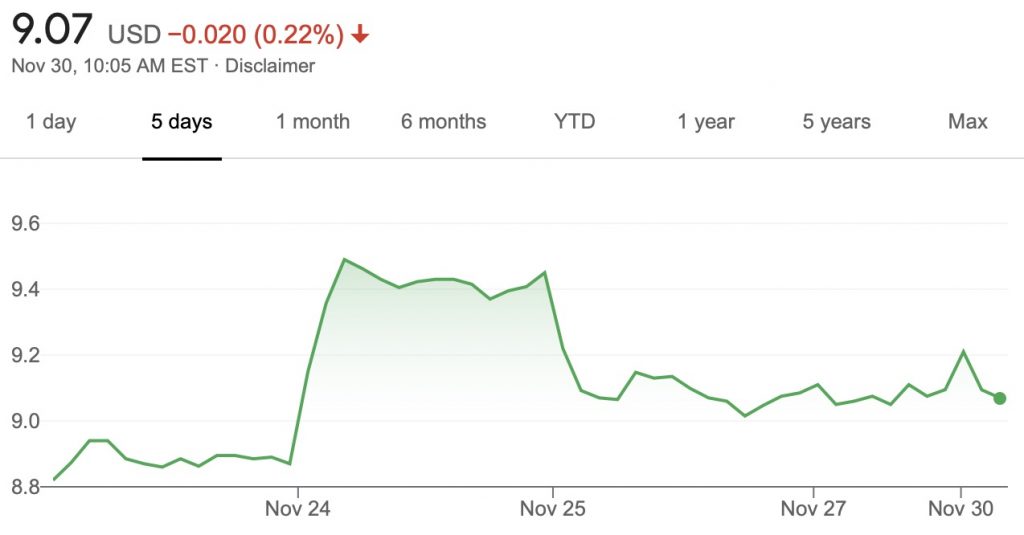 The increase in Ford share values this week comes after last week’s growth rate of two percent, which in turn followed a jump of 10 percent. The momentum is welcomed news after a period of fluctuating values. Last week, various analysts have rated Ford stock as a buy, with Barron’s joining the fray, with the outlet acknowledging recently-appointed Ford CEO Jim Farley, and the drive he brings to the company (no pun intended).

Other notable movement within the FoMoCo includes the recent announcement that Suzy Deering will join the automaker as chief marketing officer (CMO). Deering will take the CMO responsibilities from Joy Falotico, who has been doing double duty as FoMoCo CMO and as president of the Lincoln luxury brand. Deering has over five years of experience as the worldwide and North American CMO at eBay.

Meanwhile, other investors are holding on to the belief that Ford’s dividend suspension will soon end, and that The Blue Oval is currently being run in a similar fashion to a big tech company, a rather appealing attribute to those who are looking for optimal ROI. That said, Morgan Stanley did downgrade Ford stock last week based on what it found to be a lagging EV strategy. 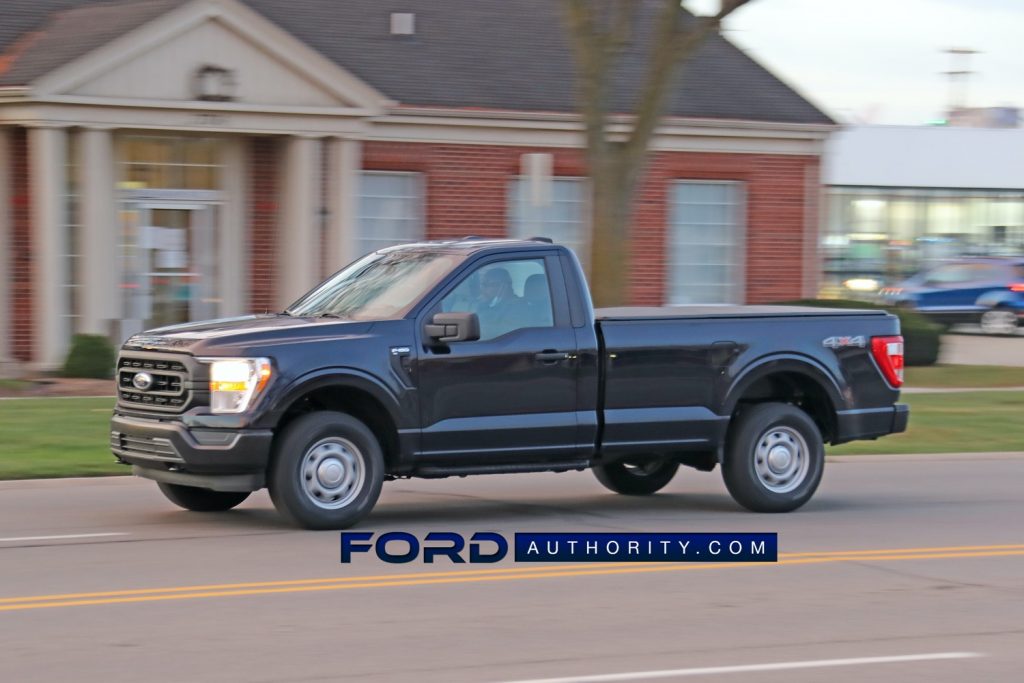 Ford’s third quarter 2020 earnings, which were headlined by $2.4 billion in net income on revenue of $37.5 billion, offered a surge of momentum for Ford stock. During the timeframe, sales decreased 5 percent to 551,796 units in the U.S., representing a very healthy recovery after the COVID-riddled Q2. It’s worth noting that Ford stock jumped 5 percent when the automaker reported its Q3 earnings, marking the largest single-day percentage gain since June 5th. 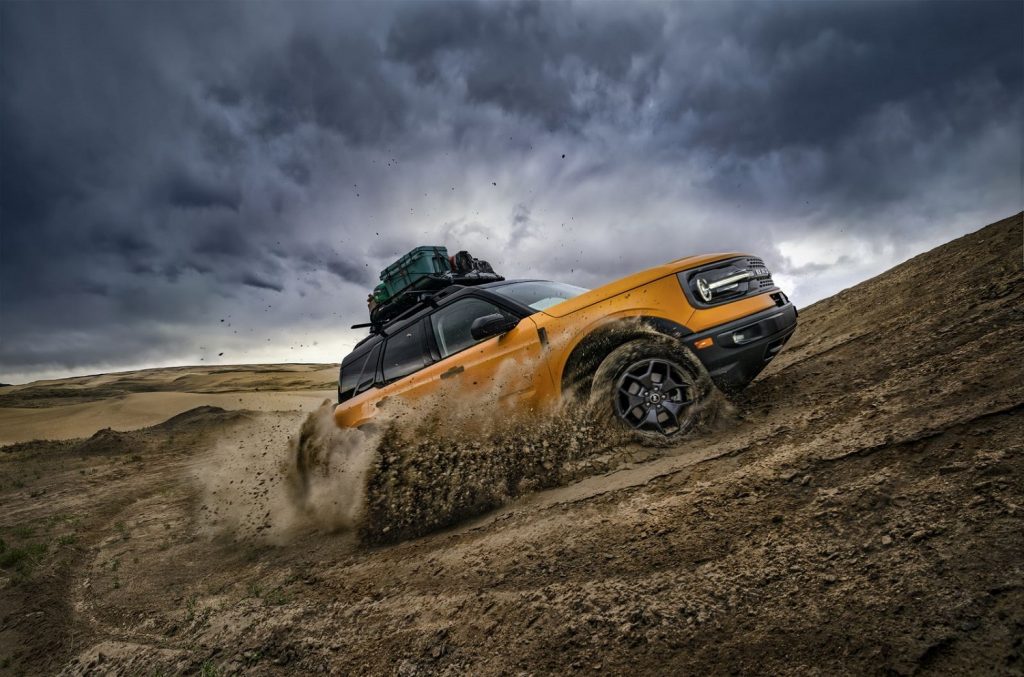 Ford stock has seen historically-low values during the COVID-19 pandemic, with some being the lowest recorded in over a decade. This week’s $8.74 per share price places the value $0.68 below the $9.42 per share mark at which Ford stock opened the 2020 calendar year.

Production of the Mach-E kicked off in late October, and the very first units of the all-new Ford Mustang Mach-E will begin arriving at dealers shortly. The Mach-E is an electric, four-door crossover-like hatch inspired by the legendary Mustang pony car. More than anything else, the Mustang Mach-E demonstrates that Ford isn’t afraid to redefine legendary nameplates, and recreate them in new body styles and as new vehicle types.

Ford initially sold out the introductory Mustang Mach-E First Edition variant – a promising development that should serve as an indicator of future Ford share values. However, First Editions of the vehicle recently became available once again as a result of higher production. Pricing for the 2021 Mach-E, which will start at $43,895, as Ford Authority recently reported.