Over a year ago, Ford announced that it would offer its 2.0L EcoBlue Bi-Turbo diesel engine in the U.S.-market Ford Transit late in the 2020 model year. However, Ford Authority has now learned that the engine never came to be, and will never come to be. In fact, not a single Ford Transit EcoBlue diesel was produced for the U.S. 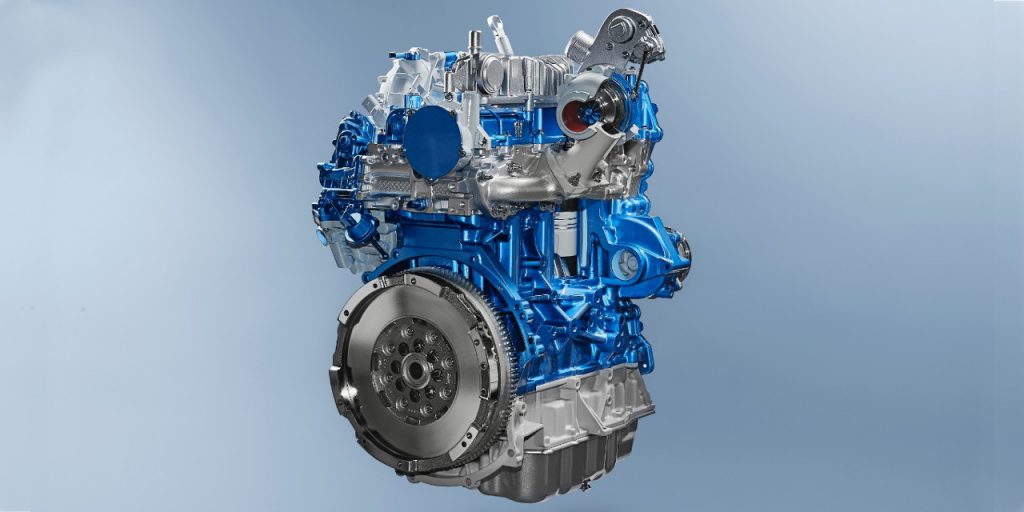 According to Ford commercial spokesperson, Elizabeth Kraft, the coronavirus pandemic put a delay on the production of the Ford Transit EcoBlue diesel. Then, as production was delayed, Ford determined that there would not be enough market demand to justify bringing it stateside. Now, the team has shifted to focus on the all-electric E-Transit, which is scheduled to launch in late 2021.

The 2.0L EcoBlue Bi-Turbo diesel that was planned for the Transit is the same engine used in the Ford Ranger Raptor and European Transit. In the latter model, it produces 170 horsepower and 300 pound-feet of torque, while offering a more fuel-efficient alternative to gas-powered models. 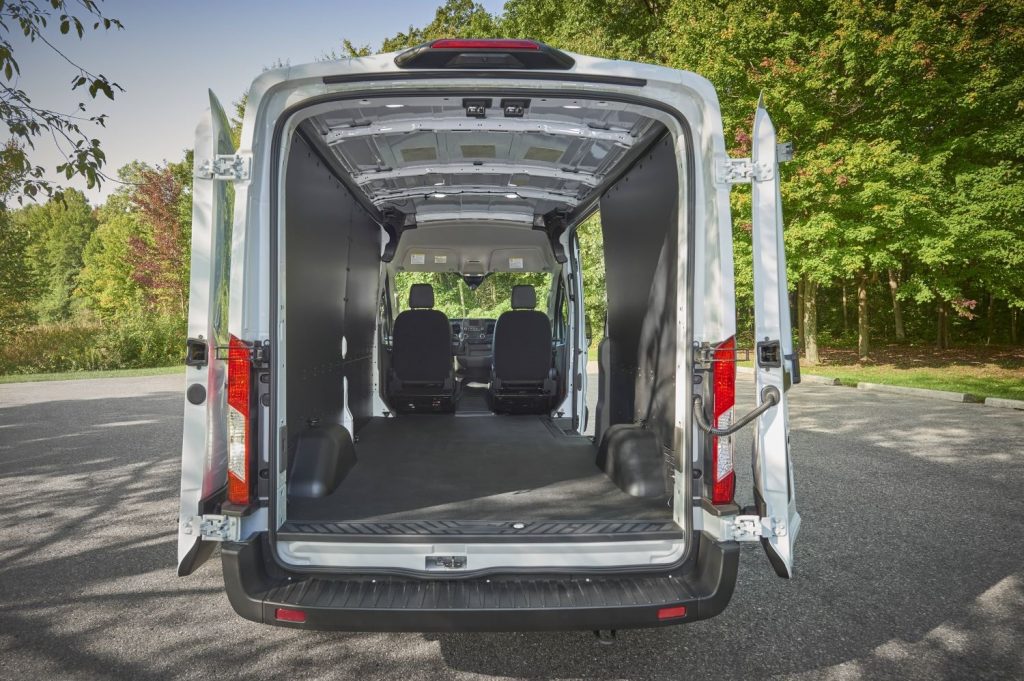 We’ll have much more on the Transit very soon, so be sure and subscribe to Ford Authority for more Ford Transit news and around-the-clock Ford news coverage.