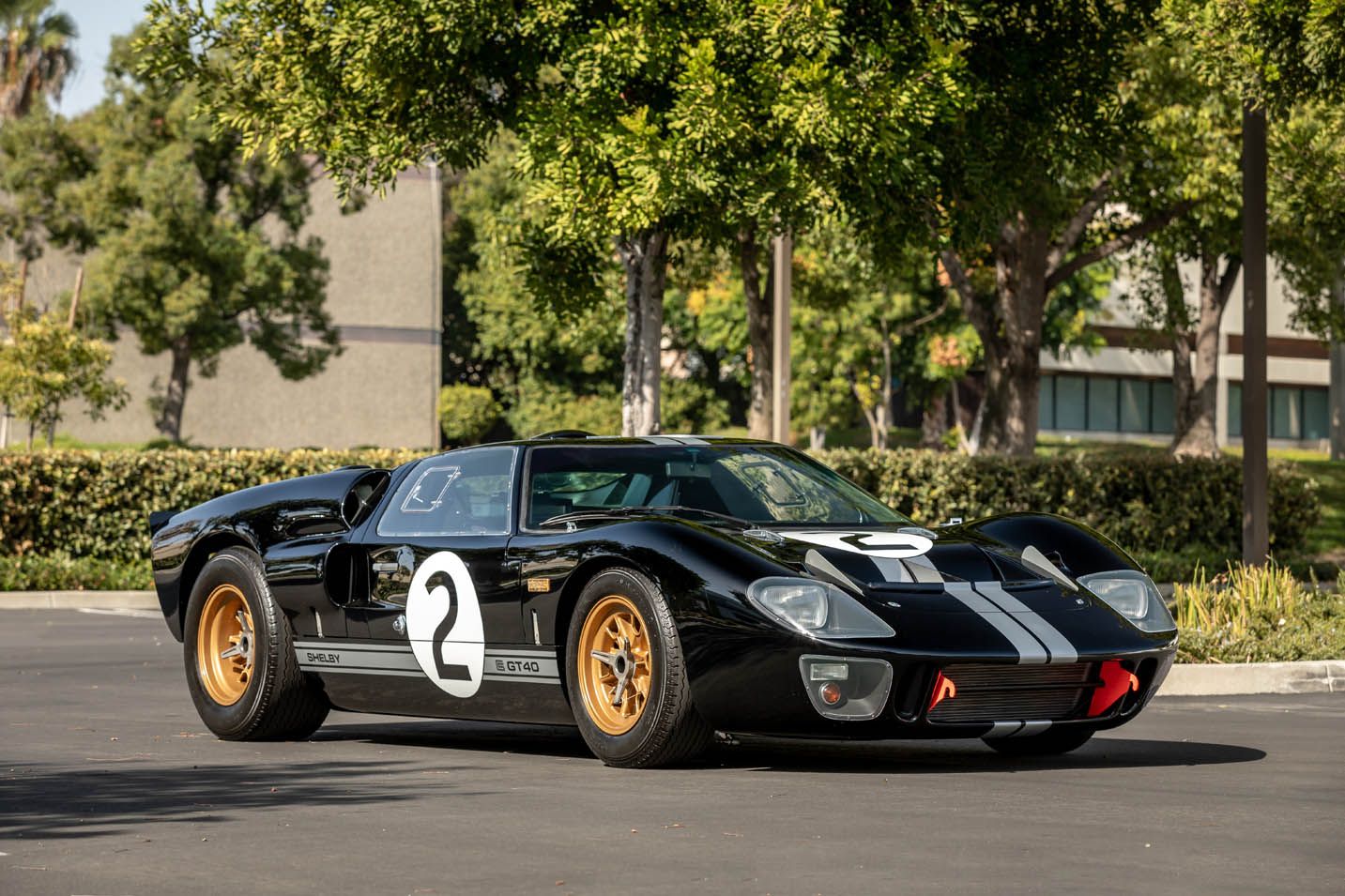 The story of how Ford defeated Ferrari at Le Mans in 1966 finally got the Hollywood treatment it deserved with Ford v Ferrari. The Oscar award-winning film, released in 2019, has subsequently transitioned to streaming services, where it continues to win the hearts and minds of viewers. And now, deep pocketed fans are clamoring for reproduction models of the Ford GT40 and Shelby Cobra from Shelby Legendary Cars, the company that provided the vehicles used in the film. 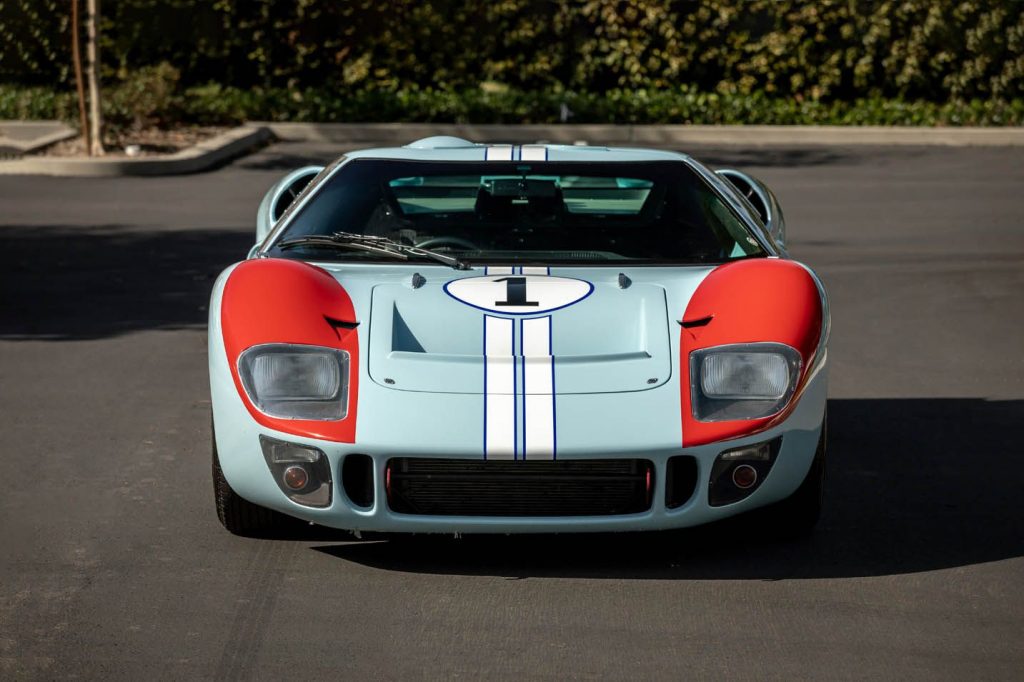 Business for the Irvine, California-based outfit exploded in March 2019, right when the COVID-19 pandemic started to gain a foothold in America, reports the Detroit Free Press. Before Ford v Ferrari debuted, the company produced between 350 to 400 cars. For 2020, it is on track to sell 500 of them.

The pandemic has seemingly pushed wealthy buyers who would have ordinarily spent money on vacations or other activities to purchase recreations of the either the GT40 or Shelby Cobra. The replicas are virtually identical to the original models, save for some safety and material upgrades. 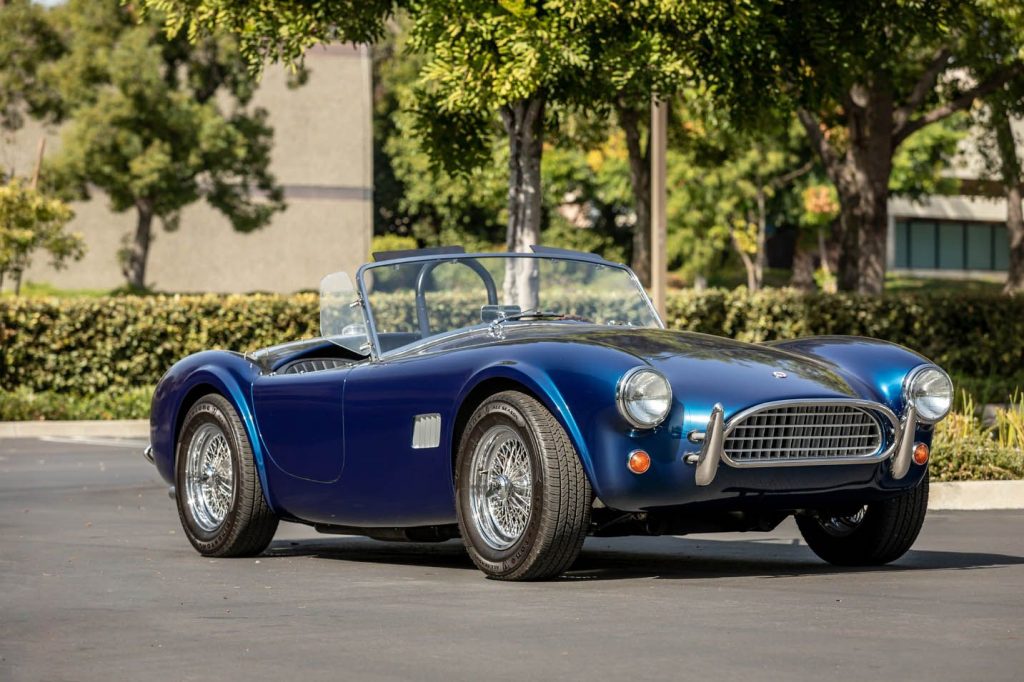 The Shelby Cobra, featured prominently at the beginning of Ford v Ferrari, and the GT40, the car that ultimately defeated Ferrari, were obviously famous long before the film’s debut. But younger audiences were more likely to be familiar with Matt Damon and Christian Bale than the two performance cars. The actors – who played car go-fast-guru Carrol Shelby and professional racer Ken Miles, respectively – no doubt inspired a whole new generation of automotive enthusiasts. 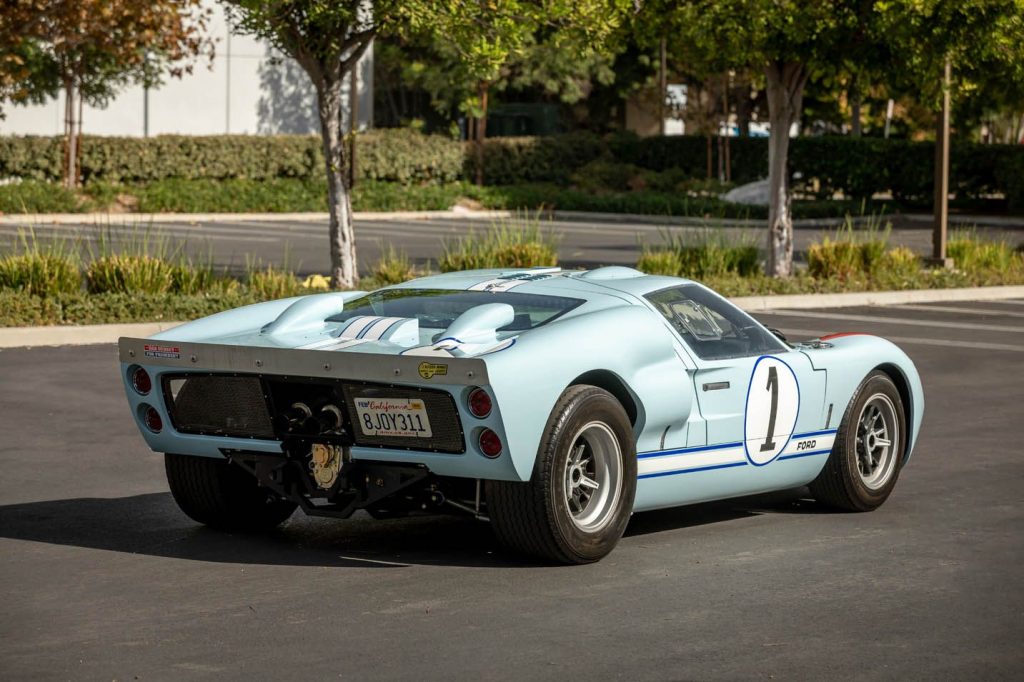 Shelby Legendary Cars says its new crop of customers are more racially diverse and considerably younger than the older, white male demographic that typically make up its customer base. Additionally, the new enthusiasts are particularly interested in exact replicas of the cars used in Ford v Ferrari.

When the newfound GT40 owners take their models out on the street or to the race track, they’ll share something in common with recently-appointed Ford CEO Jim Farley, as he owns and routinely races an original 1966 Ford GT40 in his spare time. 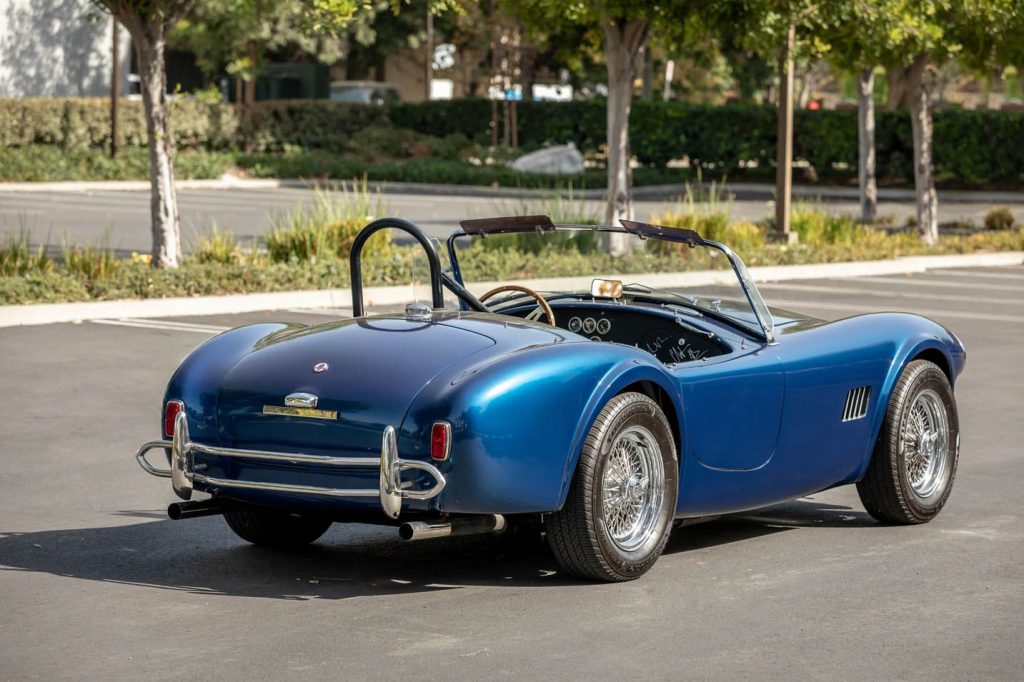 Shelby Legendary Cars’ line of Shelby Cinema Series includes variants of the Shelby Cobra and Ford GT40 models used in Ford v Ferrari, but they’re far from cheap. The reproduction Cobra starts at $99k while the GT40 boasts a $199K price tag. Even so, the fact that the film inspired a whole new generation of enthusiasts can only mean good things for Ford, which is currently making a modern GT and diving back into its past to make vehicles like the Ford Bronco, a utility vehicle that – like the GT40 and Shelby Cobra – also traces its roots back to the 1960s. 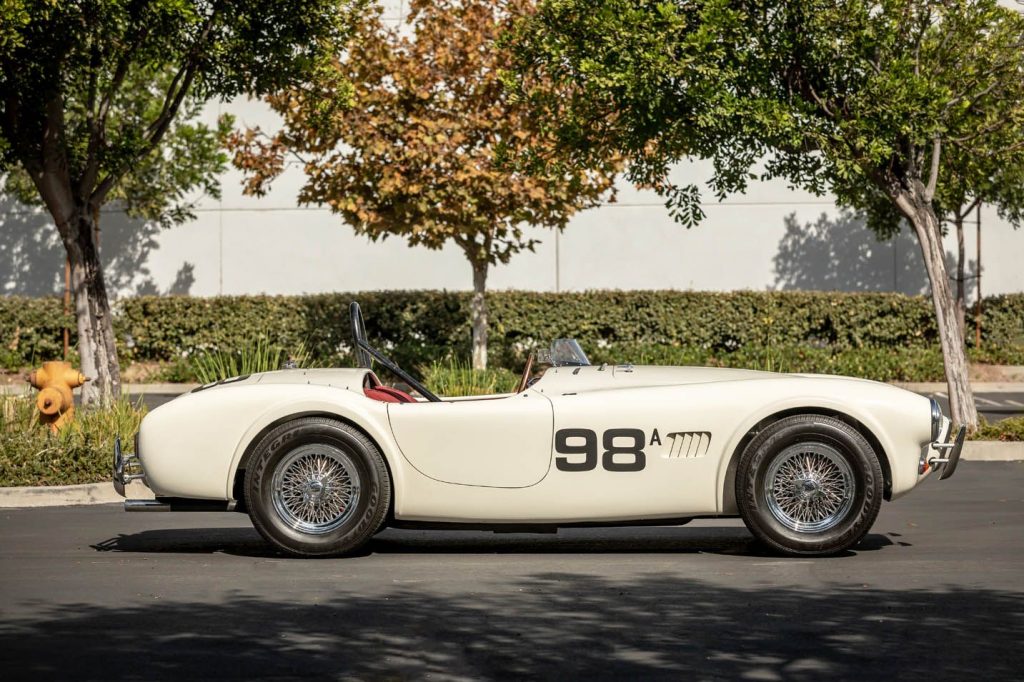 We’ll have more content related to classic Fords soon, so subscribe to Ford Authority for our 24/7 Ford news coverage.