Back when the 2021 Ford Bronco was revealed on July 13th, Fiat Chrysler tried to spoil the party by unveiling its Jeep Wrangler Rubicon 392 concept. That obviously didn’t work, as 190,000 plus Ford Bronco fans proceeded to secure a reservation for The Blue Oval’s red hot off-roader. But now, Jeep has officially announced that it will put the Wrangler Rubicon 392 into production, which is an interesting development indeed.

The production Jeep Wrangler Rubicon 392 will be revealed on Tuesday, November 17th, at which time we’ll learn just how close to the concept the production version really is. And we imagine that not much will change, as the concept is pretty much just a stock Wrangler Unlimited stuffed with FCA’s 6.4L (392 cubic-inch) V8 that produces 450 horsepower and 450 pound-feet of torque. 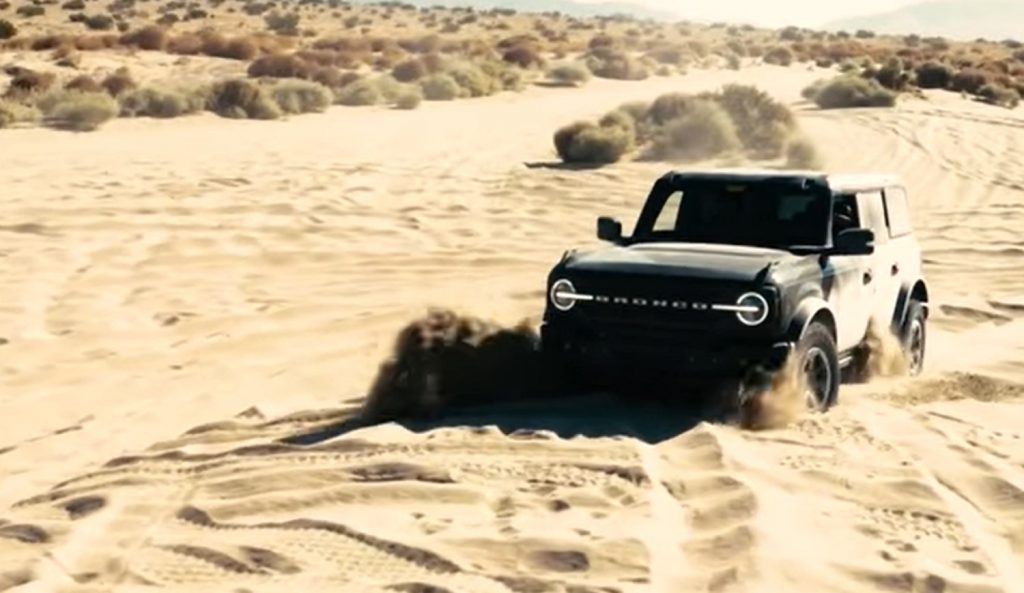 Backed up by an eight-speed automatic transmission that sends power to either the rear or all four wheels, Jeep says the V8-powered Wrangler will do 0-60 in less than five seconds. The concept also features additional goodies including third-generation Dana 44 axles, a Selec-Track full-time two-speed transfer case, Tru-Lok electric front- and rear-axle locking differentials, 37-inch mud-terrain tires that wrap around custom 17-inch beadlock wheels, and a Jeep Performance Parts two-inch lift kit from Mopar.

To help it accommodate the extra power that V8 delivers, the Wrangler Rubicon 392 Concept features upgraded engine mounts and a modified frame. Suspension upgrades include new aluminum, monotube Fox shocks for improved damping and heat dissipation. A two-mode exhaust alters the sound of the 392 at the touch of a button. 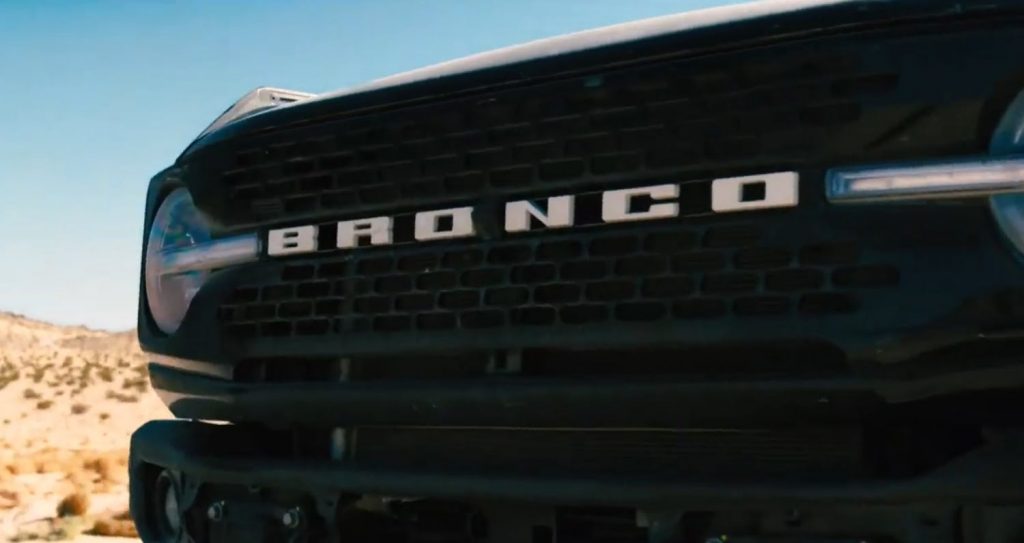 On the outside, the concept wears Rubicon rock rails, steel bumpers with a Warn winch, and a steel belly pan. The entire thing is covered in Granite Crystal exterior paint with Bronze accentuated tow hooks, badging, springs, shocks, and wheels. A heavy-duty raised performance hood adds a bit of aggression and joins custom half doors and Wrangler’s Sky One-touch powertop with removable side panels.

The interior has received a few custom touches as well, including Red Rock-colored leather bolstered seats with gold stitching and a performance steering wheel.

Unfortunately, as Ford Authority exclusively reported recently, the Ford Bronco will not be getting a V8 to counter the Wrangler Rubicon 392. In fact, as we also recently reported, Ford doesn’t know if its 5.0L Coyote V8 will even fit in the Bronco, because it hasn’t tried to shoehorn one in it. Thus, those that have to have a V8-powered Bronco to battle the V8-powered Wrangler will be forced to look to an aftermarket outfit like Hennessey or PaxPower to build them one.

We’ll have more on the Bronco and Jeep’s V8-powered Wrangler soon, so be sure and subscribe to Ford Authority for more Ford Bronco news and non-stop Ford news coverage.