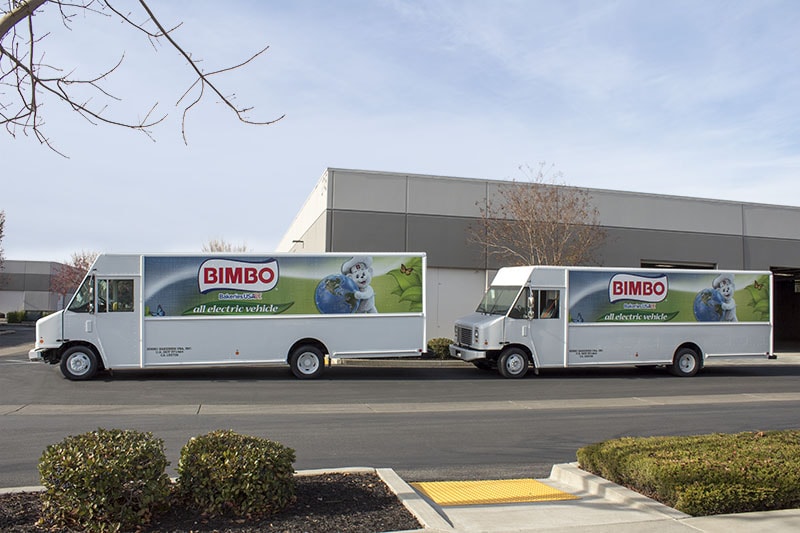 Over two years ago, Motiv Power Systems announced that it would be building a line of all-electric commercial vehicles based on the Ford F-59, E-450, and F-53 platforms. Since then, Motiv has produced a number of these vehicles for organizations including Aramark, AmeriPride, Bimbo Bakeries, and the County of Los Angeles. Now, the company has announced that Bimbo U.S. has placed an order for over 100 more electric Ford F-59 delivery trucks. 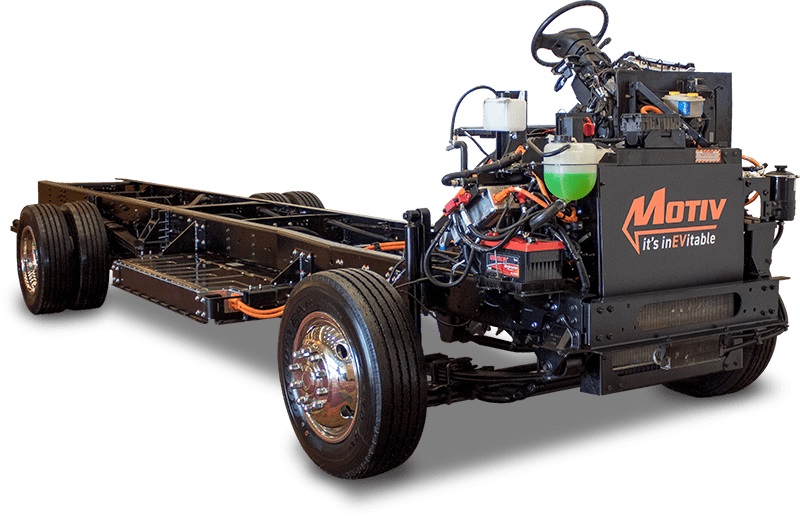 The deal comes on the heels of a successful pilot program by Bimbo’s Mexican operations. Bimbo currently has 23 of these vehicles in its fleet, with 100 more due to arrive in 2021. The Foster City, California-based chassis builder has raised $95 million from investors thus far, and has a number of additional pilot programs underway with various other fleets.

Motiv’s EPIC (Electric Powered Intelligent Chassis) Ford F-59 based vehicles use batteries sourced from BMW. The F-59 platform itself is a purpose-built heavy-duty chassis, which makes it ideal for these applications unlike Rivian’s Skateboard platform, which it will share with Ford on at least one future model. The Skateboard platform will underpin Amazon’s forthcoming all-electric Rivian-built delivery vans, however. 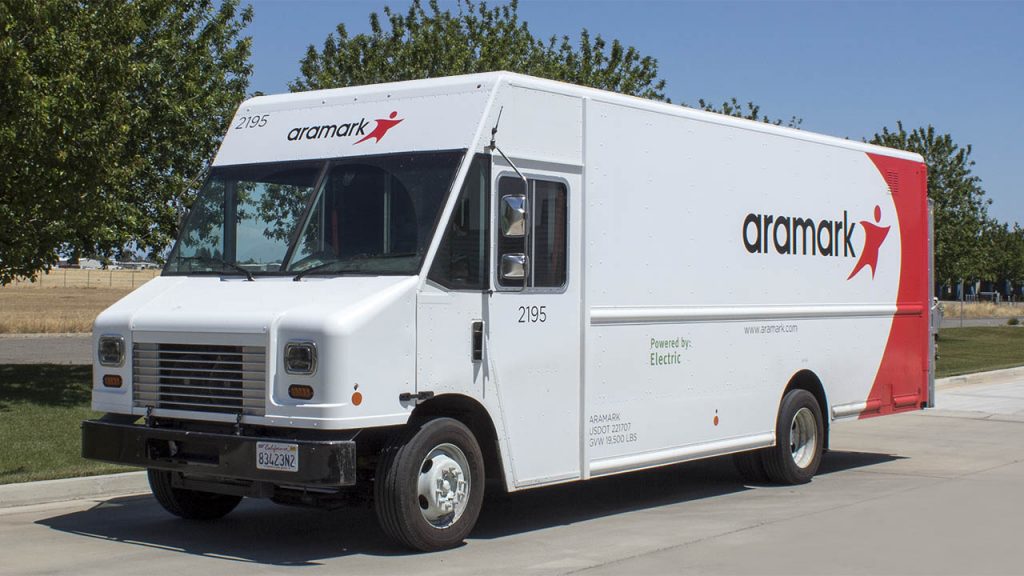 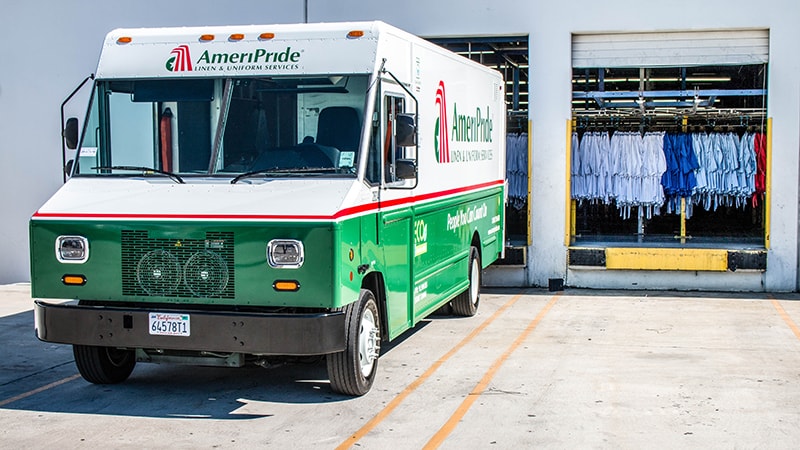 Motiv’s new EPIC Ford-based chassis features the company’s Smart Power Control Technology. The electric chassis are available with universal charging compatibility, along with remote telematics and diagnostics that allow fleet managers to keep an eye out for smooth operation at all times. Another benefit is that fleets can select a chassis optimized for their specific range, payload, and route requirements.

We’ll have more on this and all forthcoming electric commercial vehicles soon, so be sure and subscribe to Ford Authority for 24/7 Ford news coverage.

Sources: All-New Ford Mustang On The Way For 2021, Based On New CD6 Platform