We’d be hard-pressed to find a Blue Oval fan who doesn’t remember the Ford Probe, a car originally designed to replace the Ford Mustang that wound up enraging pony car fans across the globe. That never happened, thankfully, and the Probe wound up selling surprisingly well its first year on the market, though sales eventually tapered off until the vehicle was discontinued following the 1997 model year. Thus, this 1993 Ford Probe retro review from MotorWeek, originally aired in 1992, is a fascinating look back at the model in its prime. 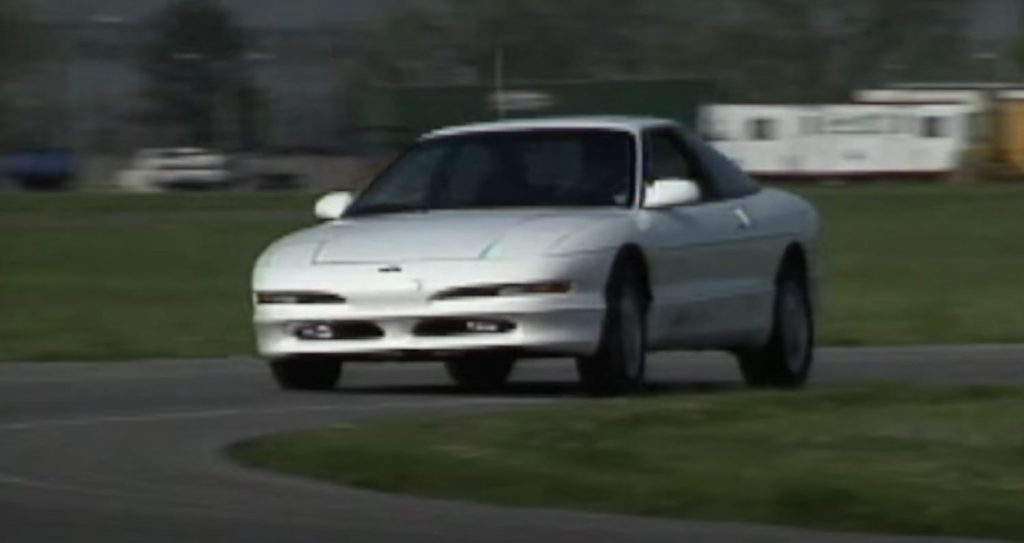 At the time, four years in, the Probe was a universal success. So the long-running “TV car magazine” was eager to get its hands on the newest model to see if Ford could continue that success. As the rag points out, the new model represented a nearly clean-sheet design, available in either base or sportier GT trims. 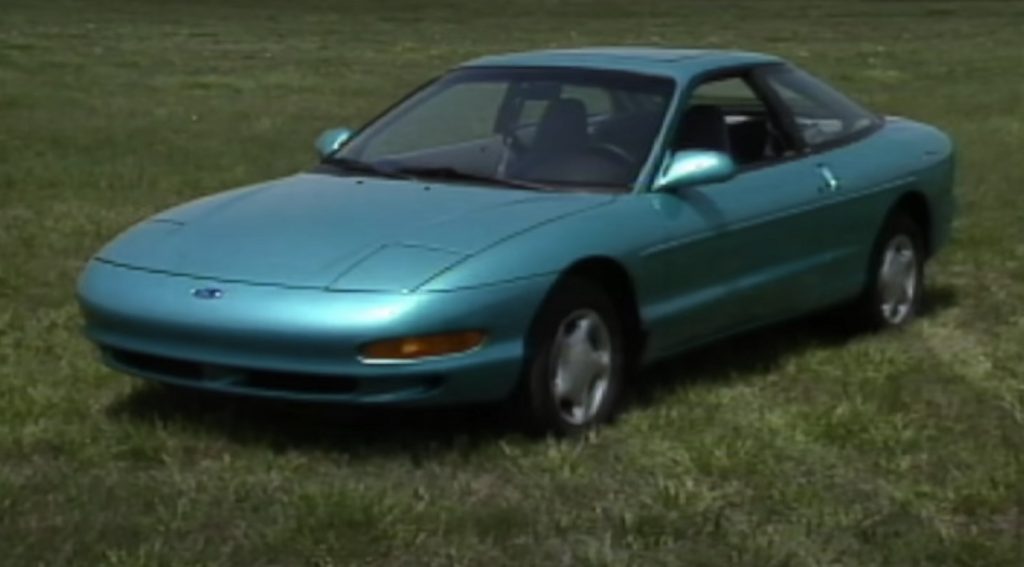 The styling of the 1993 Ford Probe was more evolutionary than revolutionary, though very little bodywork actually carried over. The same goes for the interior, which received a complete makeover with some radical shapes yet comfy seats. And with four additional inches added to the wheelbase, there was quite a bit of legroom inside as well. The same couldn’t be said for the tiny backseat area, however. 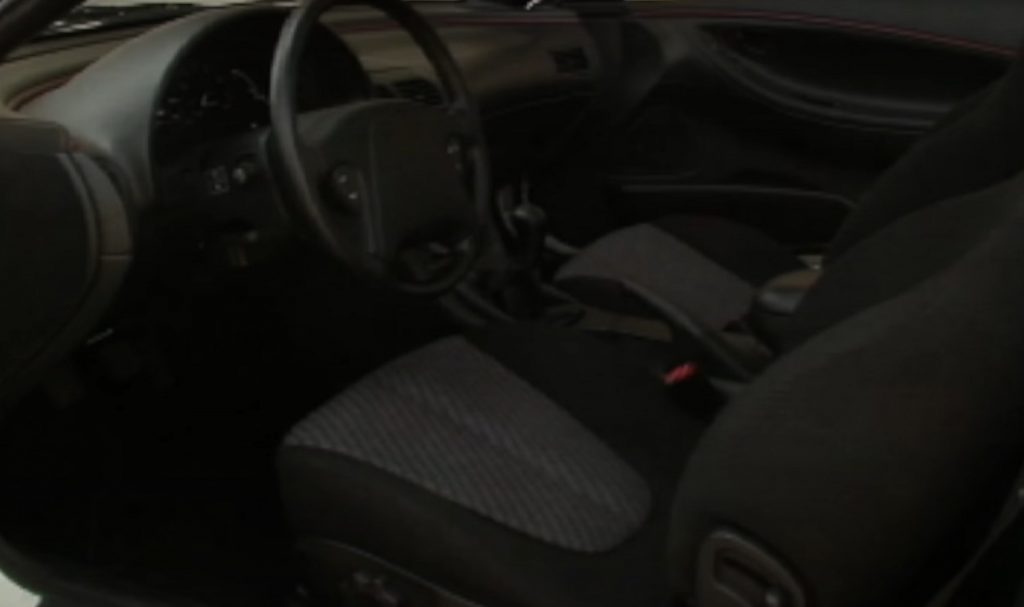 A pair of engines were available for the 1993 Ford Probe, but both were sourced from Mazda. The base car came with a 2.0L, twin-cam, 16-valve I-4 that produced 115 horsepower, while the GT was equipped with a 2.5L V6 rated at 164 horsepower. Both engines were available with either a 5-speed manual or 4-speed automatic. Performance was respectable for the time, coming in at either 9.6 seconds for the I-4 or 7.5 seconds for the V6 when equipped with the manual transmission.

Ultimately, MotorWeek declared the new Probe a winner based on its handsome looks, spry performance, and good value. Unfortunately, consumers ultimately didn’t agree, but despite its rough start, we’ve always been fans of the sporty front-wheel-drive coupe.

We’ll have more cool videos like this to share soon, so be sure and subscribe to Ford Authority for the latest Ford Probe news and continuous Ford news coverage.