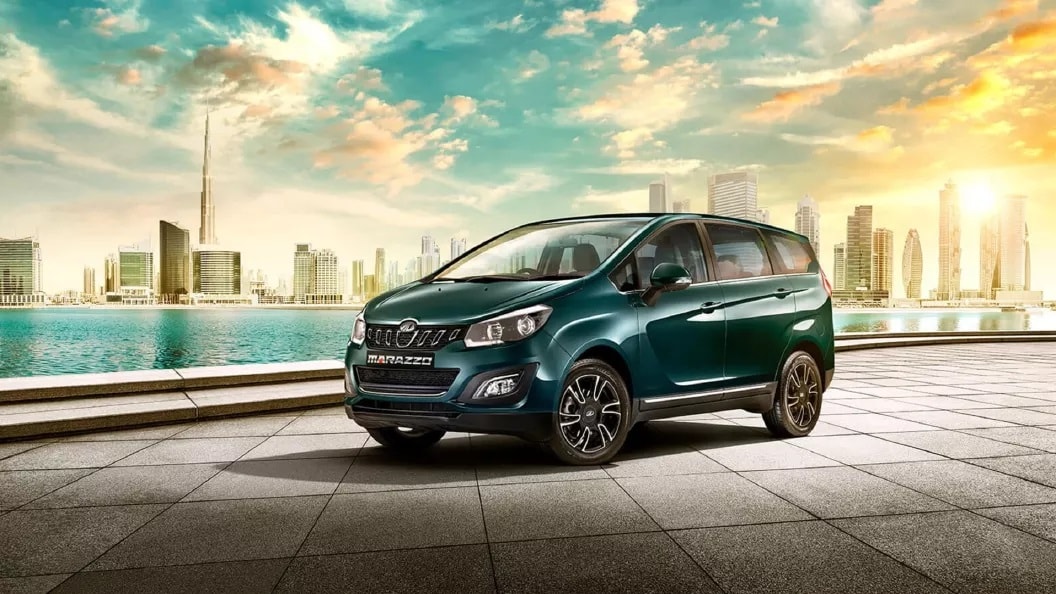 The Ford Mahindra relationship dates back to 2017, but just last fall, the two automakers announced that they would be forming a joint venture to help Ford move away from some of its underperforming assets in the country. In August, we learned that the Ford Mahindra joint venture would also lead to a pair of new compact B-segment and C-segment SUVs, too. Now, Autocar is reporting that Ford is also planning on launching a Mahindra Marazzo-based crossover/minivan/MPV in India as well. 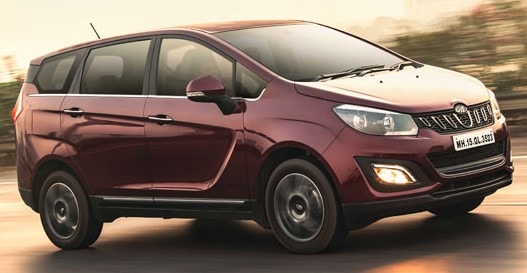 The new Ford MPV will reportedly share the Marazzo’s platform, mHawk 2.2L diesel engine producing 130 horsepower and 236 pound-feet of torque, and six-speed manual transmission or automatic transmission, and will be built alongside the Marazzo at Mahindra’s plant in Nashik.

What will set the Ford apart from its Mahindra counterpart are some unique styling cues that better align it with The Blue Oval’s current design language, as well as a revised interior that will reportedly look like the ones present in other Ford models currently sold across the globe. 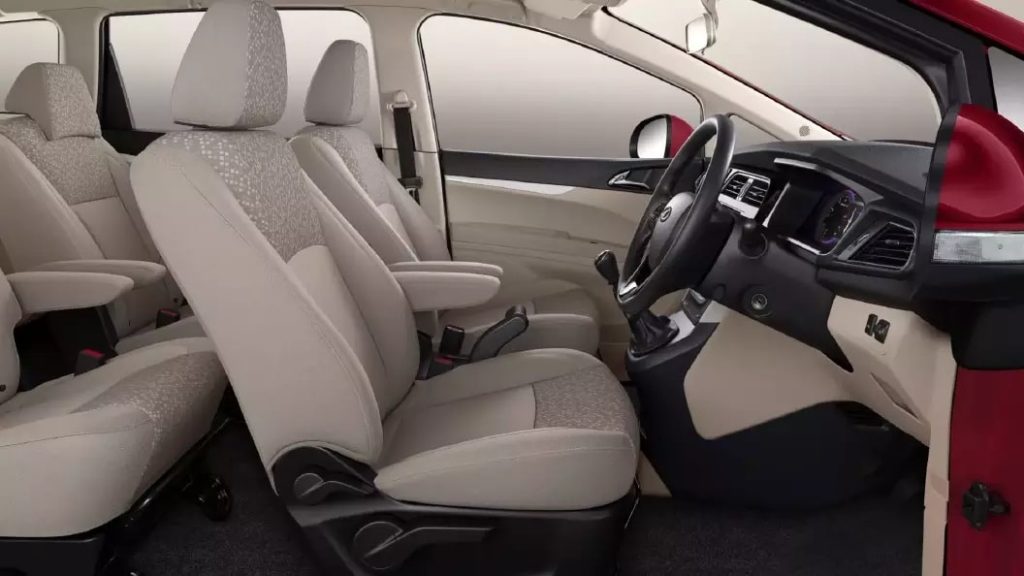 The exterior of the new minivan/crossover will reportedly feature a more muscular, sportier look than the Marazzo, capped off by a sloping roofline, bulging hood, chrome grille, blacked-out B-pillars, and alloy wheels.

The MPV’s interior will feature Ford’s SYNC infotainment systems, its own switches and controls, and will reportedly offer more features and seating configurations than the Marazzo. These changes will presumably make the Ford MPV a higher-market offering that is designed to compete with established rivals like the Toyota Innova Crysta. 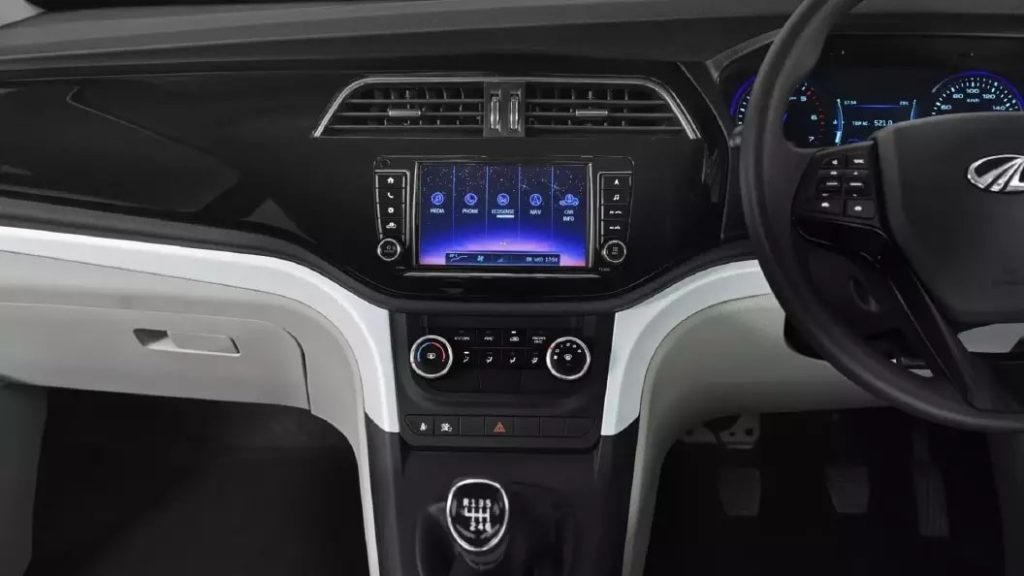 The new Ford Mahindra MPV is expected to be officially unveiled by the end of 2020 or in early 2021, while the duo’s new B- and C-segment SUVs are expected to launch a little later on down the road, in the second half of 2022.

We’ll have more on Ford and Mahindra’s joint venture very soon, so be sure and subscribe to Ford Authority for 24/7 Ford news coverage.