There are undoubtedly many vehicles out there from manufacturers other than Ford that are packing Blue Oval engines under the hood. But while everyone knows what a Pantera or Shelby Cobra is, few have ever heard of the Qvale Mangusta. However, it is one of the rarer and more interesting Ford Mustang powered vehicles out there, and now a very nice one is up for grabs at Cars & Bids. 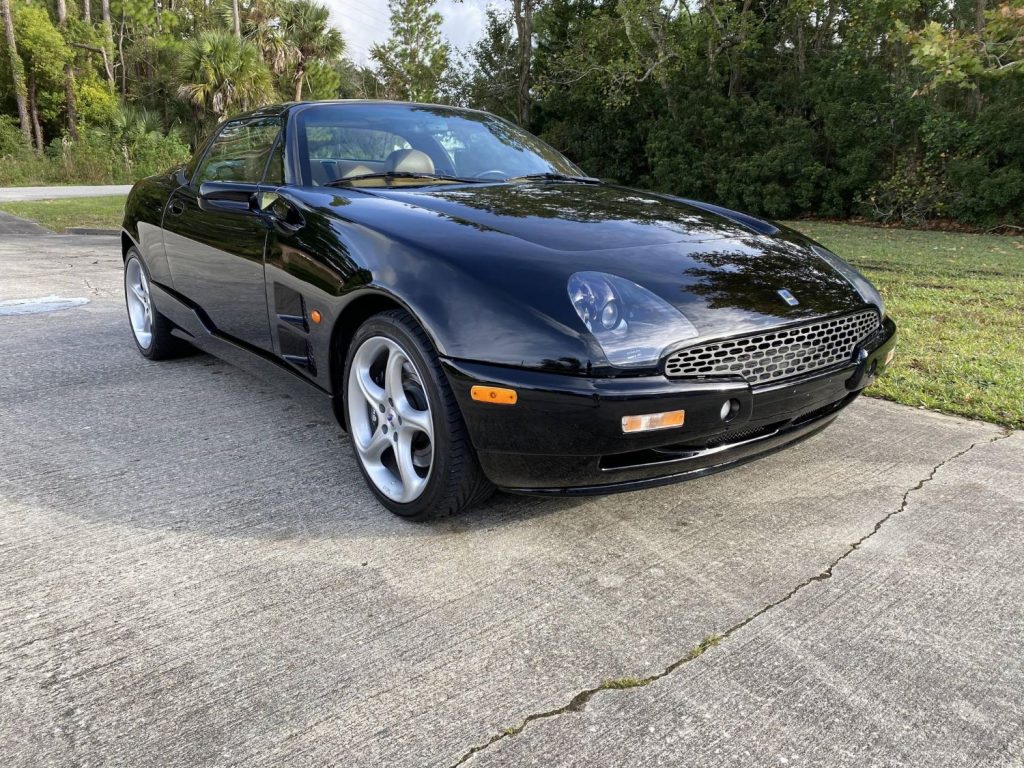 The Qvale Mangusta was originally designed by Marcello Gandini and debuted at the 1996 Geneva Motor Show as a concept car dubbed the De Tomaso (makers of the Pantera) Biguá. The project was largely funded by the Qvale family, hence the name, and was subsequently renamed the Mangusta before De Tomaso bailed out of the partnership in 1999, shortly after production had already begun. 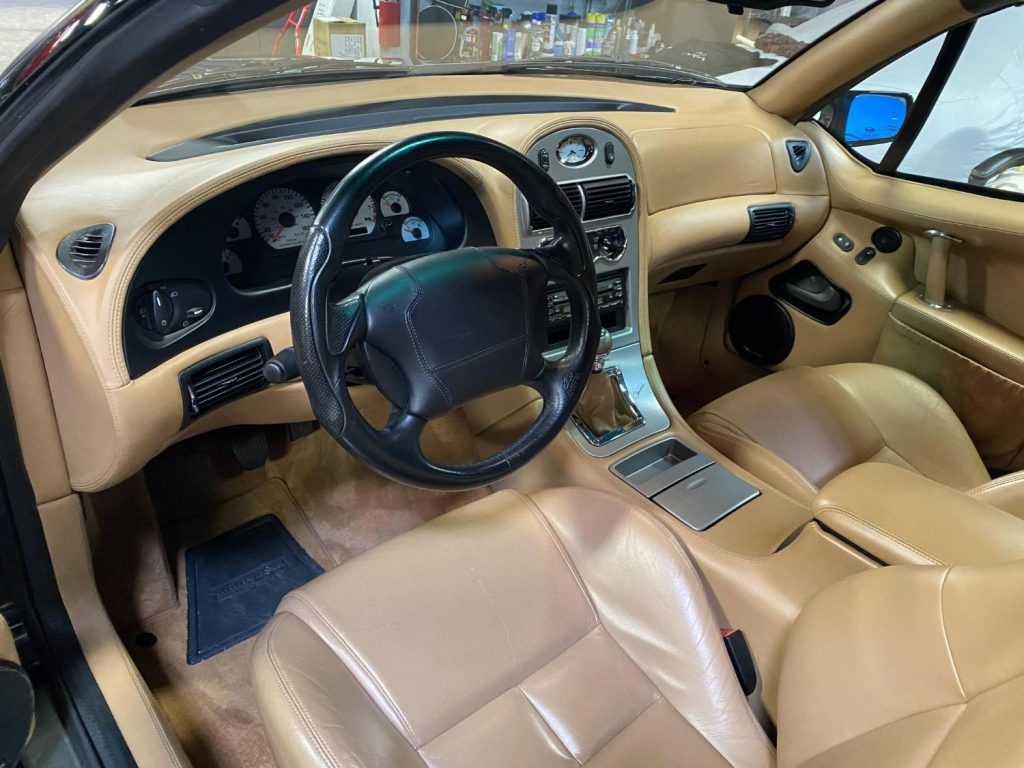 It’s believed that only 284 examples of the Qvale Mangusta were produced in total from 1999-2002, making this a fairly rare Italian sports car, though most of them were sold in America. But the real beauty of the Mangusta, aside from its inherent rarity, is the fact that it combines Italian style with reliable American power, in this case, the Ford Mustang SVT Cobra’s 4.6L Modular V8 that was originally rated at 320 horsepower and 314 pound-feet of torque. 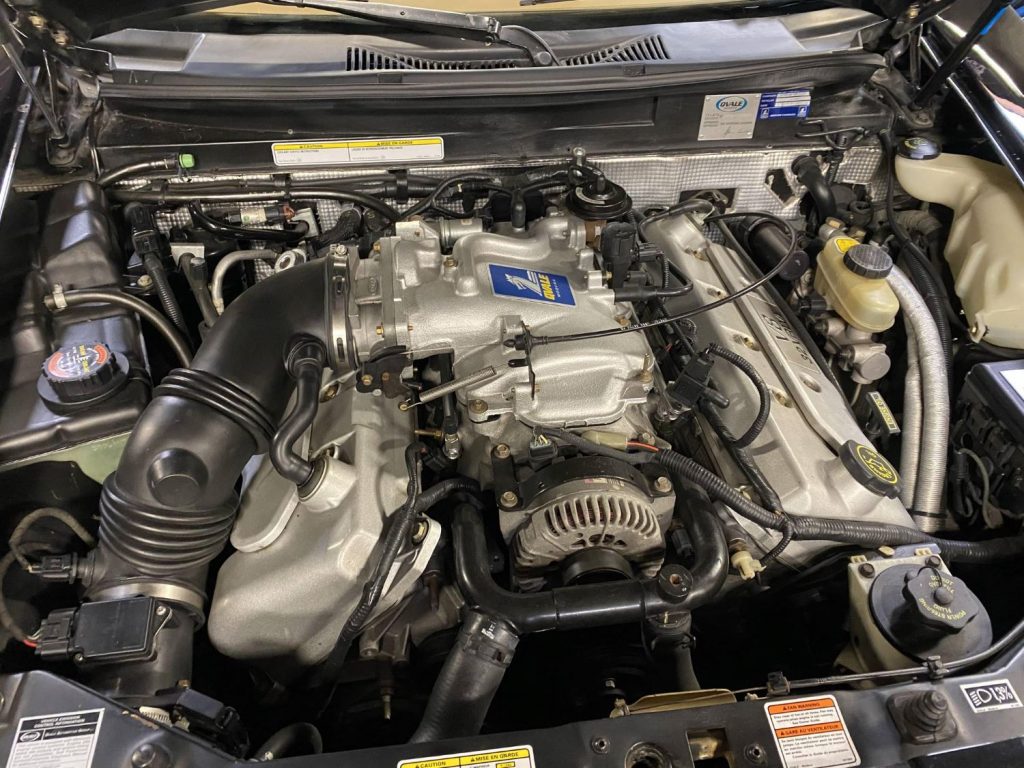 That engine, which was front mid-mounted in the car, was backed up by a proper five-speed manual transmission, sending power to the rear wheels. This example has only 17k miles on the clock and appears to be in stellar condition, save for a few typical scratches here and there. 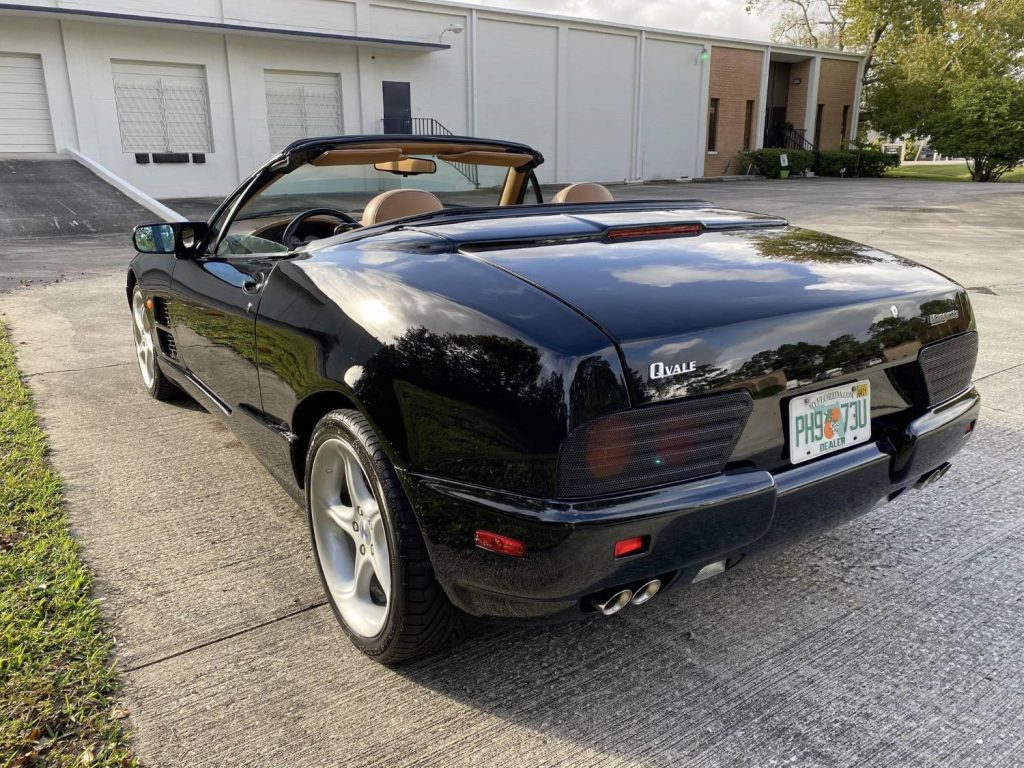 Despite its rarity, attractive style, and reliable drivetrain, the Qvale Mangusta doesn’t typically sell for a ton of money these days, likely because not many trade hands, and because most people simply don’t know what they are. Thus, the lucky person that brings this one home might just be getting a proper steal, depending on how the hammer ultimately falls.

We’ll have more cool cars for sale like this to share soon, so be sure and subscribe to Ford Authority for more Ford Mustang news and continuous Ford news coverage.