Back in September, we reported on a leaked photo that was reportedly posted to social media by an employee from the Ford Oakville Assembly Plant, where the Lincoln Nautilus is produced alongside the Ford Edge. The photo gave us our first look at the new, revised 2021 Lincoln Natilus interior. Now, we have some new photos of the revamped Nautilus cabin to share, which provide even more details regarding what we can expect. 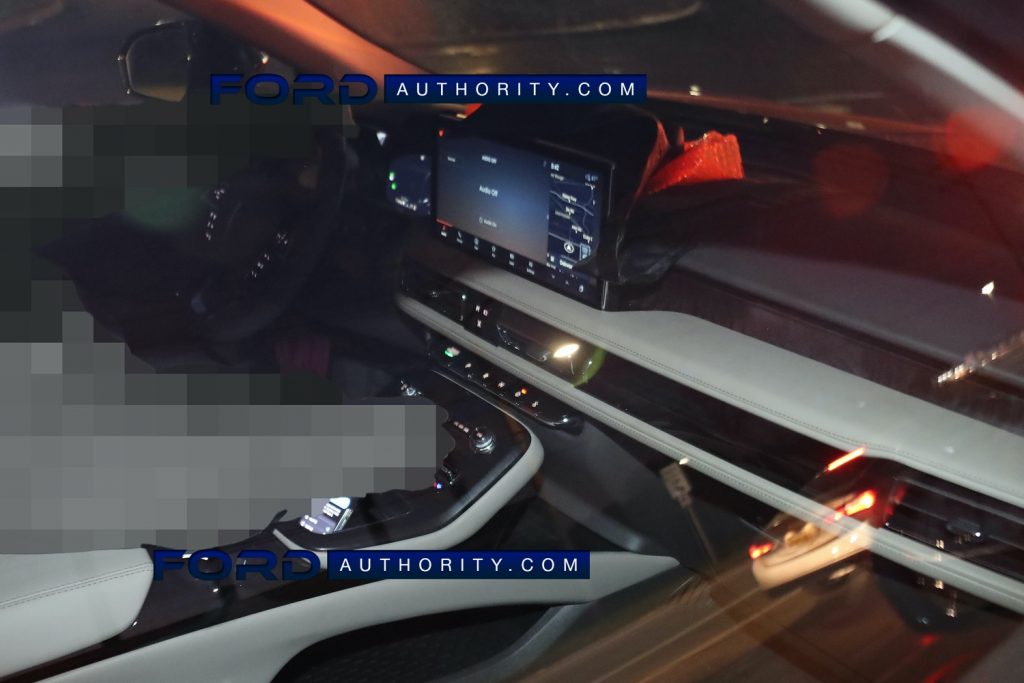 As we saw in the previously leaked photo, the 2021 Lincoln Nautilus interior design adopts the same layout as the Lincoln Corsair and Lincoln Aviator, which is defined by a horizontally-oriented layout and a large center screen. Like those models, the 2021 Nautilus features a horizontal trim piece that effectively “splits” the dash into two sections, while the infotainment screen protrudes from the center. 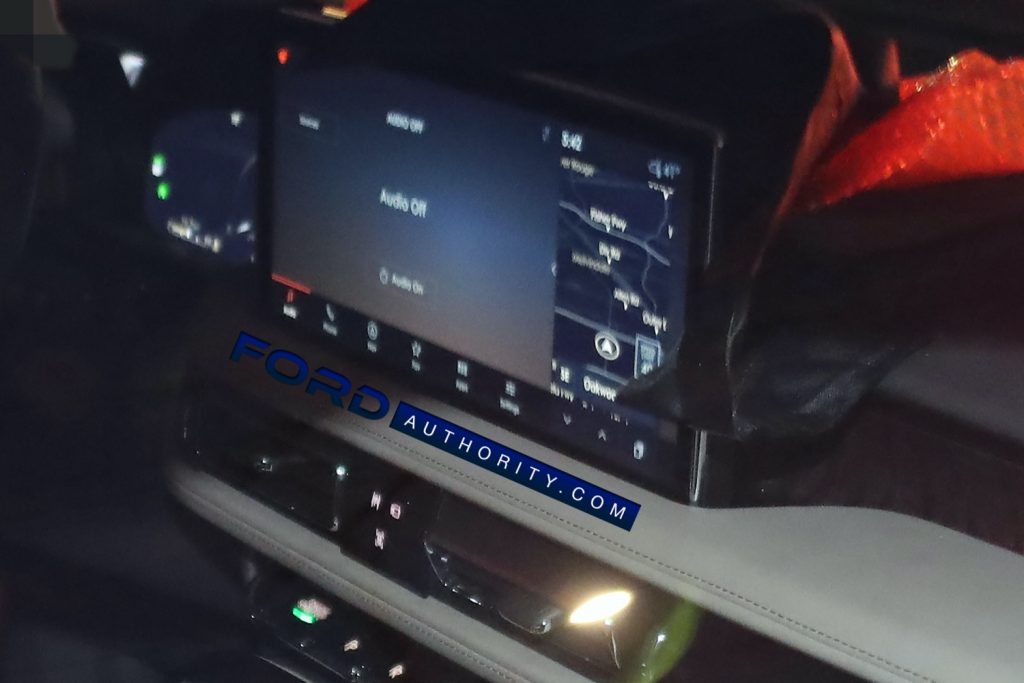 It’s somewhat difficult to discern additional details from these images, as they were taken at night and are a bit blurry as a result. But it’s quite clear that the 2021 Lincoln Nautilus is indeed receiving a pretty big interior overhaul, one that better aligns it with the rest of the luxury automaker’s lineup. 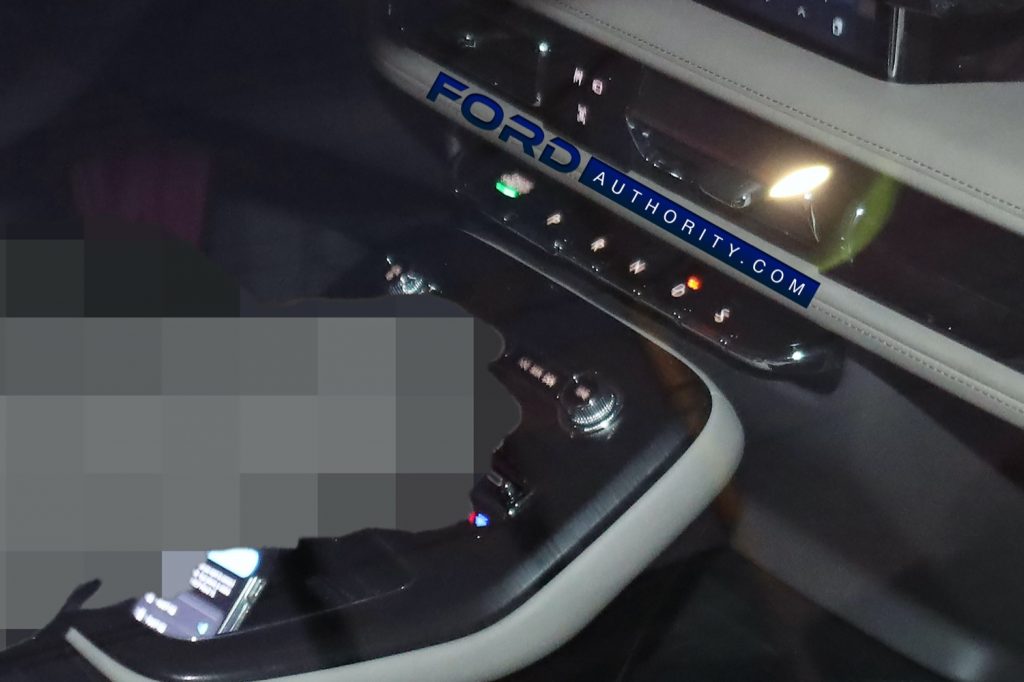 Meanwhile, the Nautilus faces an unclear future, as Ford Authority recently exclusively reported that production of the Nautilus, formerly known as the MKX, will end in July 2024. After that happens, it’s unclear what will happen to the Nautilus. It could be imported from China, or it could cease to be offered in the North American market altogether.

We’ll have more on the 2021 Nautilus soon, so be sure and subscribe to Ford Authority for more Lincoln news, Lincoln Nautilus news, and ongoing Ford news coverage.