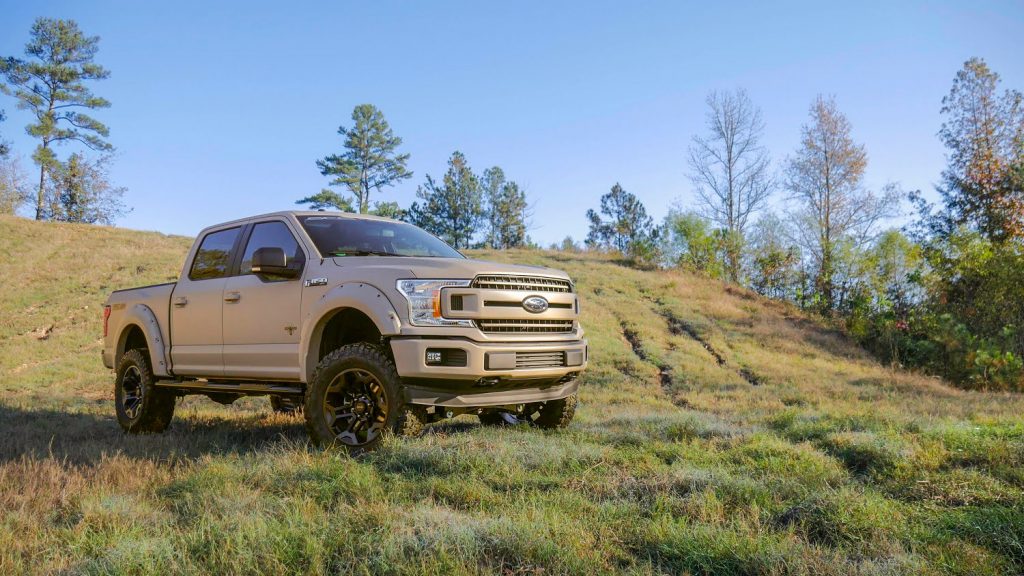 The Ford F-150 offers a wide assortment of trim levels, options and packages. But there are times when buyers may want to customize their pickup truck beyond what is offered from the factory. SCA Performance understands that desire, which is why it has expanded its lineup to include the Ford F-150 Armed Forces Edition. In addition to simply looking cool, proceeds from every unit sold are donated to an organization created to help active-duty military members and their families in times of need. 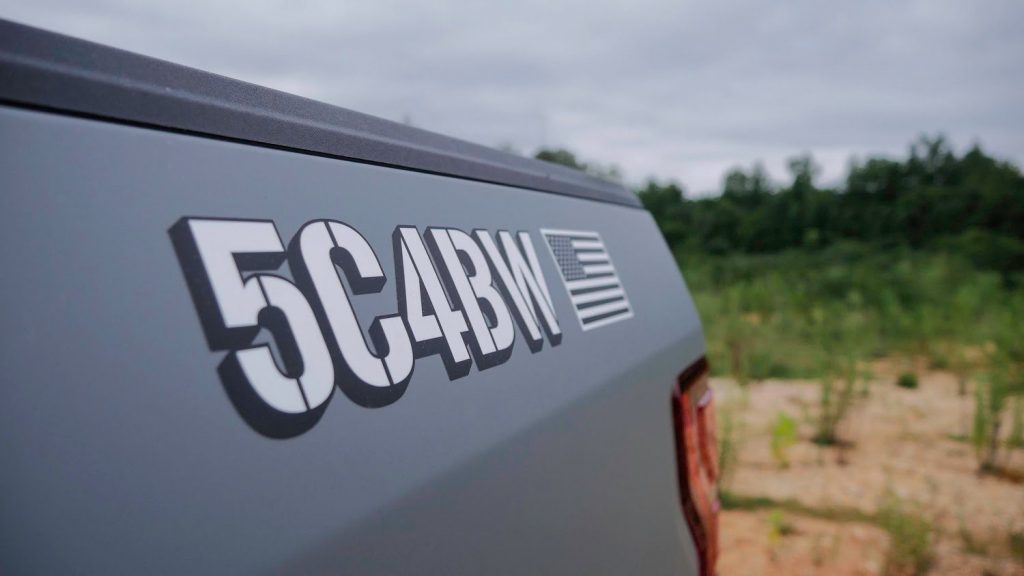 Each Ford F-150 Armed Forces Edition is packed with a military-themed matte paint scheme that isn’t limited to one color. In addition to tan, buyers can also opt for gray. Lest anyone not understand what they’re seeing, the trucks feature badging on the side of the box. 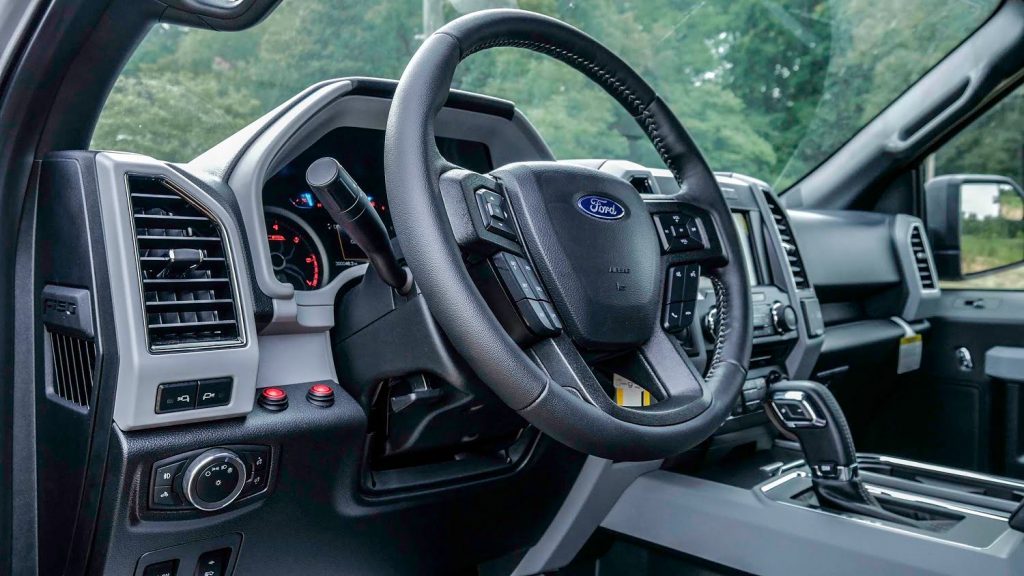 The Ford F-150 Armed Forces Edition aesthetic continues into the cabin, where trim pieces along the dashboard and the center console receive the same matte paint as the exterior. 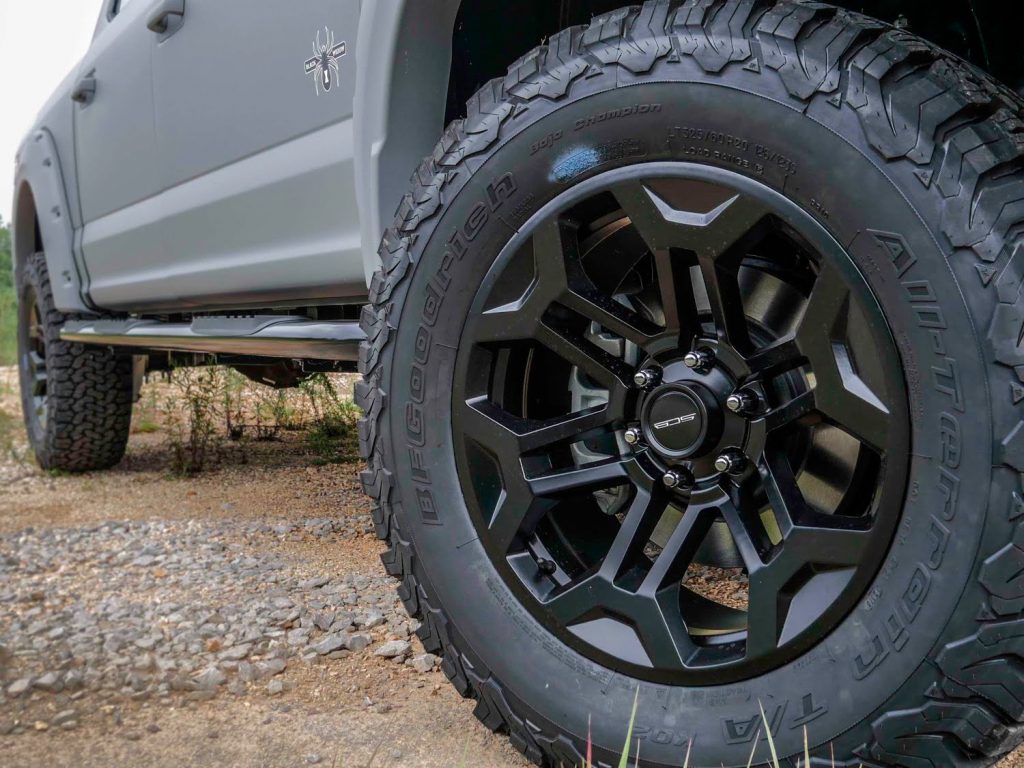 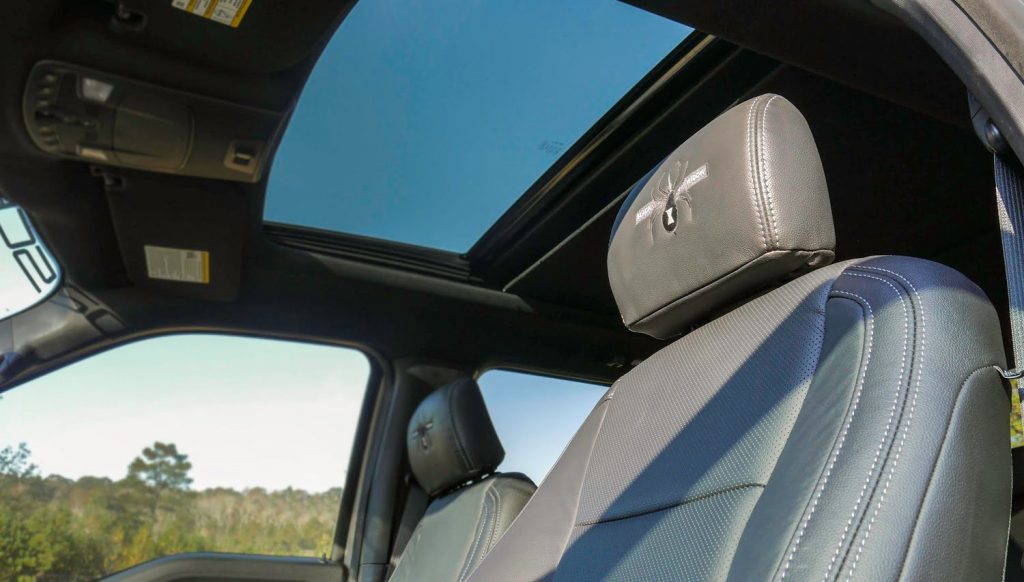 Inside, the upgrades include: 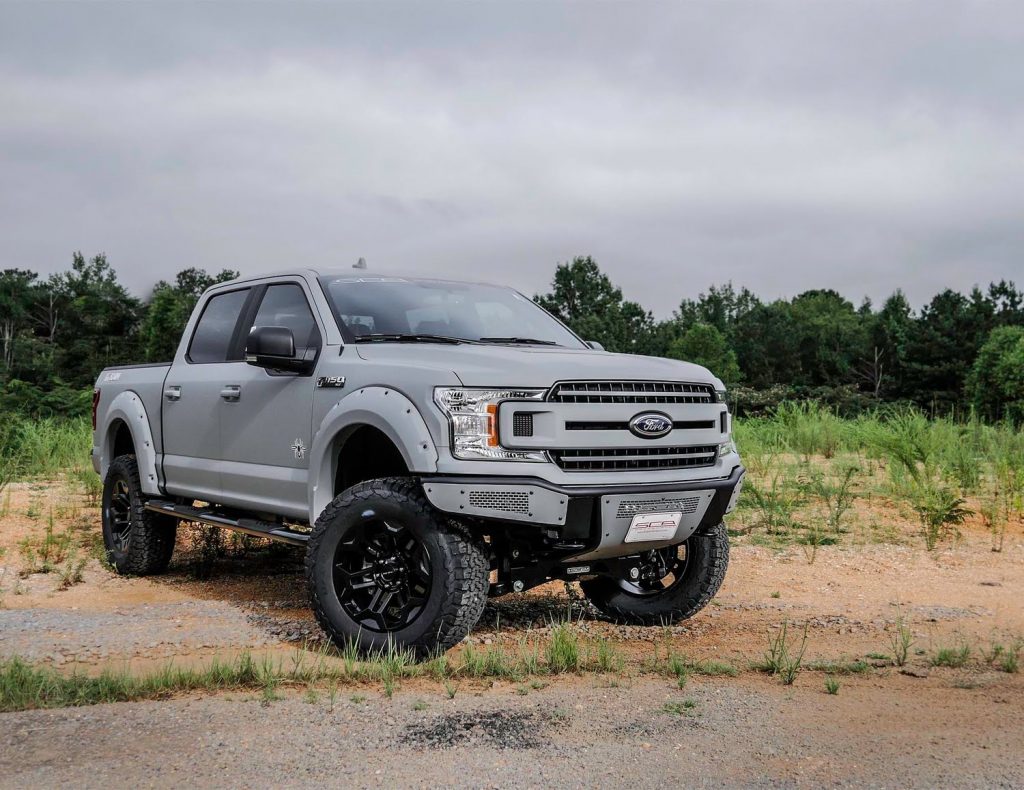 As we mentioned above, the cosmetic enhancements are accompanied by SCA donating a portion every sale to Wish For Our Heroes Inc., a nonprofit focused on making sure service members and their families receive basic necessities like food and clothing.

SCA has created a great package for Ford truck enthusiasts, as the Ford F-150 Armed Forces Edition allows buyers to enjoy some sweet upgrades while simultaneously supporting the troops.

We’ll have more cool trucks like this to share soon, so subscribe to Ford Authority for the latest Ford F-Series news, Ford F-150 news, and continuous Ford news coverage.