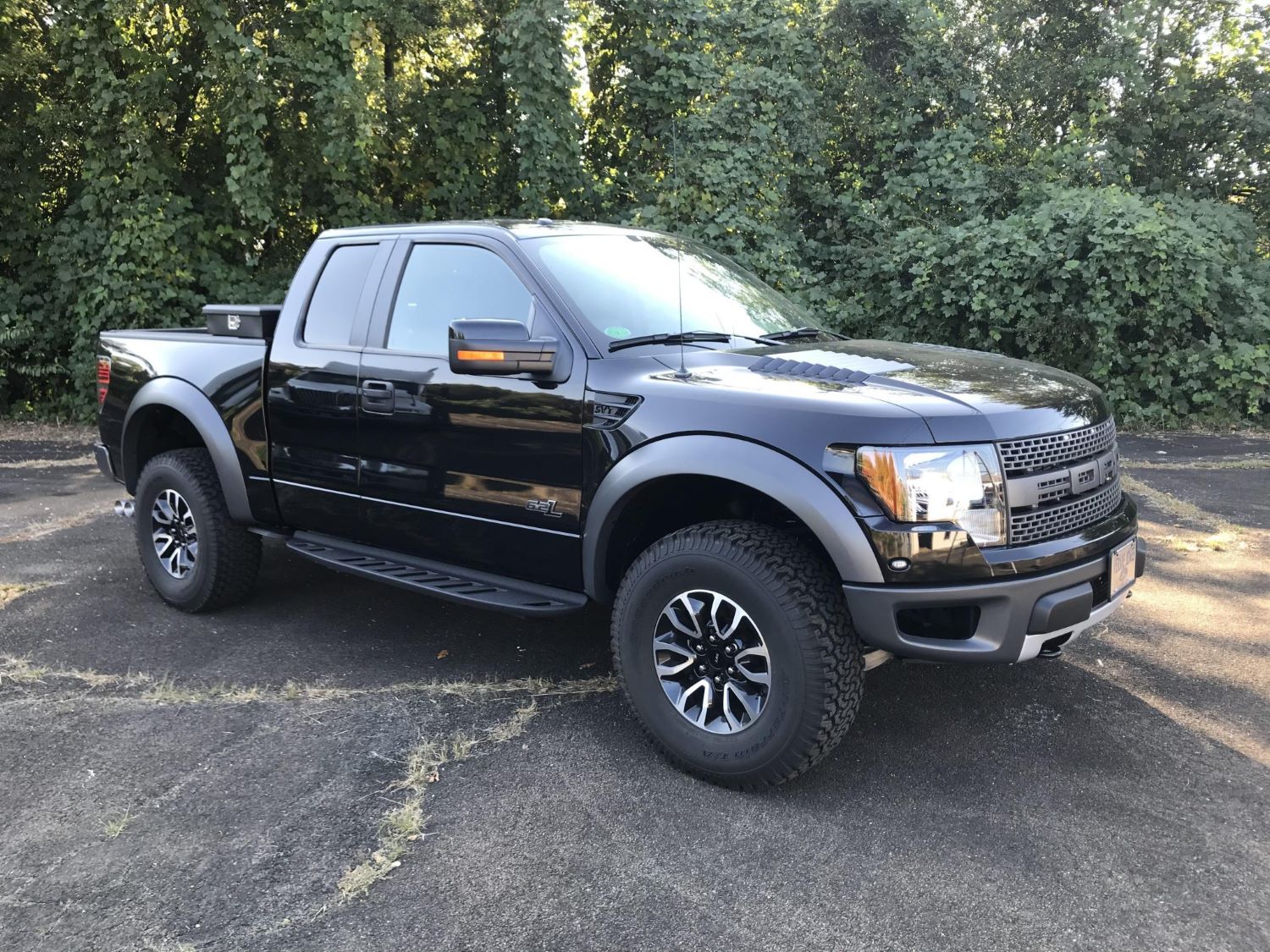 Despite the many virtues of the second-generation Ford F-150 Raptor, many Blue Oval fans continue to lament its lack of V8 power. Ford appears set to correct that problem with the third-generation F-150 Raptor, which will reportedly be available with Ford’s supercharged 5.2L Predator V8. In the meantime, those that want a brand new, V8-powered Raptor won’t do much better than this 2014 Ford F-150 Raptor that’s currently up for grabs at Bring a Trailer. 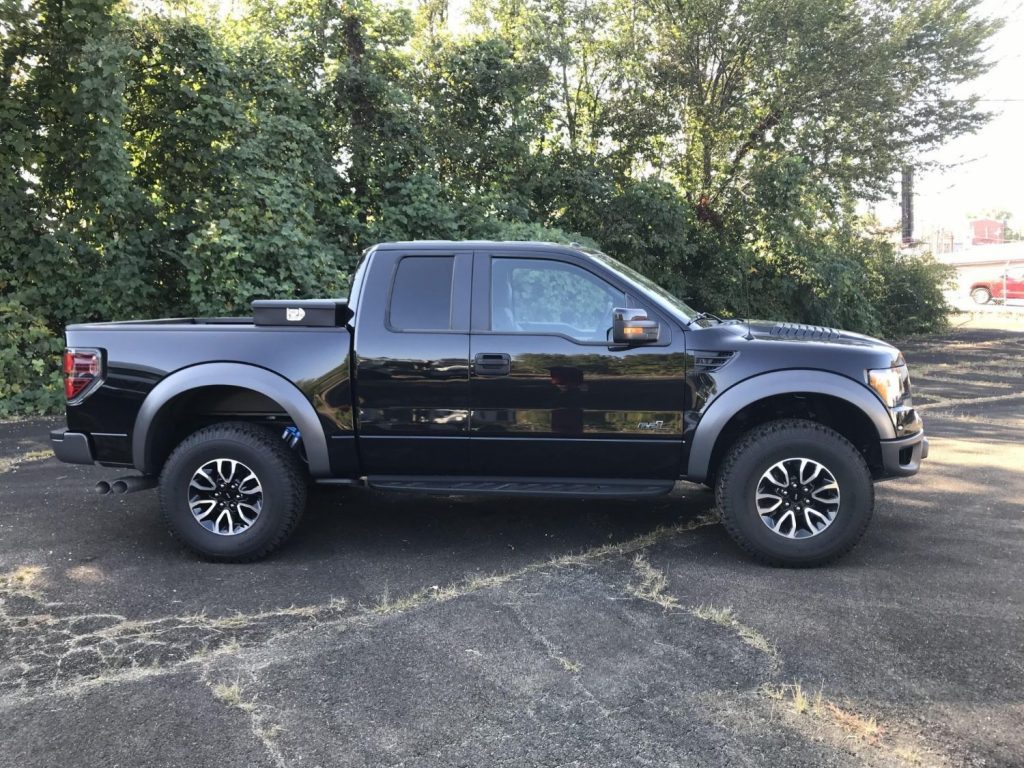 That’s because this amazing example has only 90 miles showing on the odometer, which means it’s clearly been stored away since new. The seller unfortunately doesn’t explain why or how this 2014 Ford F-150 Raptor has managed to go roughly seven years without accumulating a reasonable amount of mileage, but it was likely purchased as an investment, if we had to guess. 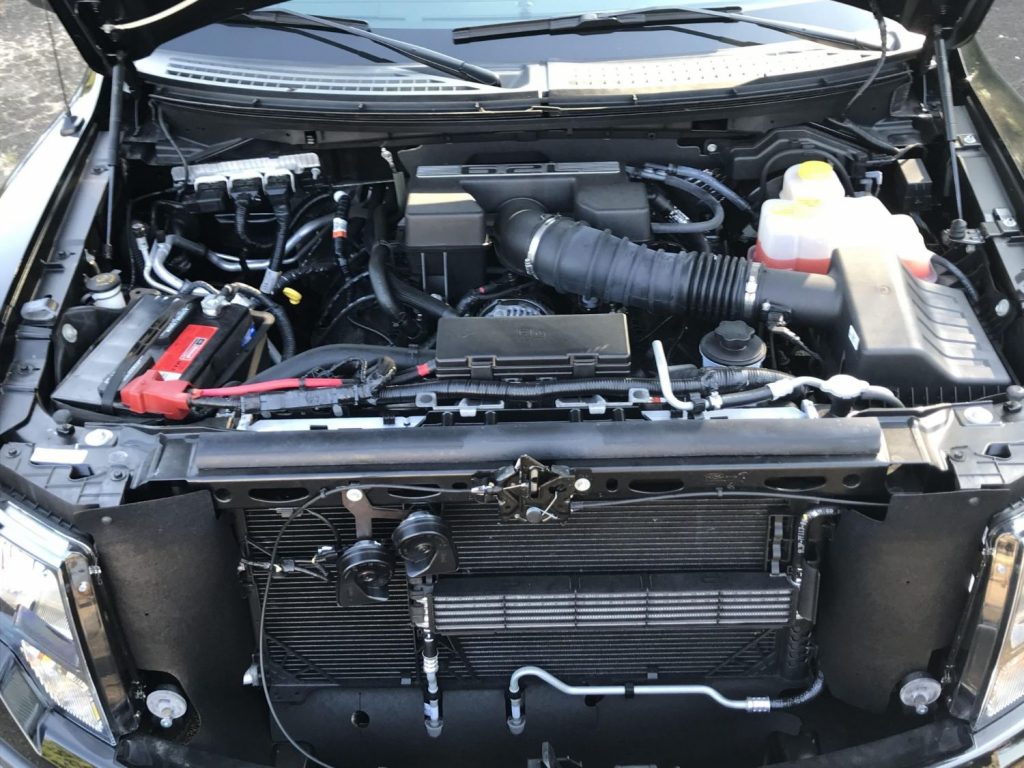 That investment looks like it has a chance to pay off, as bids have already surpassed the $30k mark with six days to go, as of this writing. The original MSRP of the SuperCab pickup was $47,260, so it’s possible that the seller might make a profit when the hammer falls. Regardless, we doubt the lucky new owner will have any regrets. 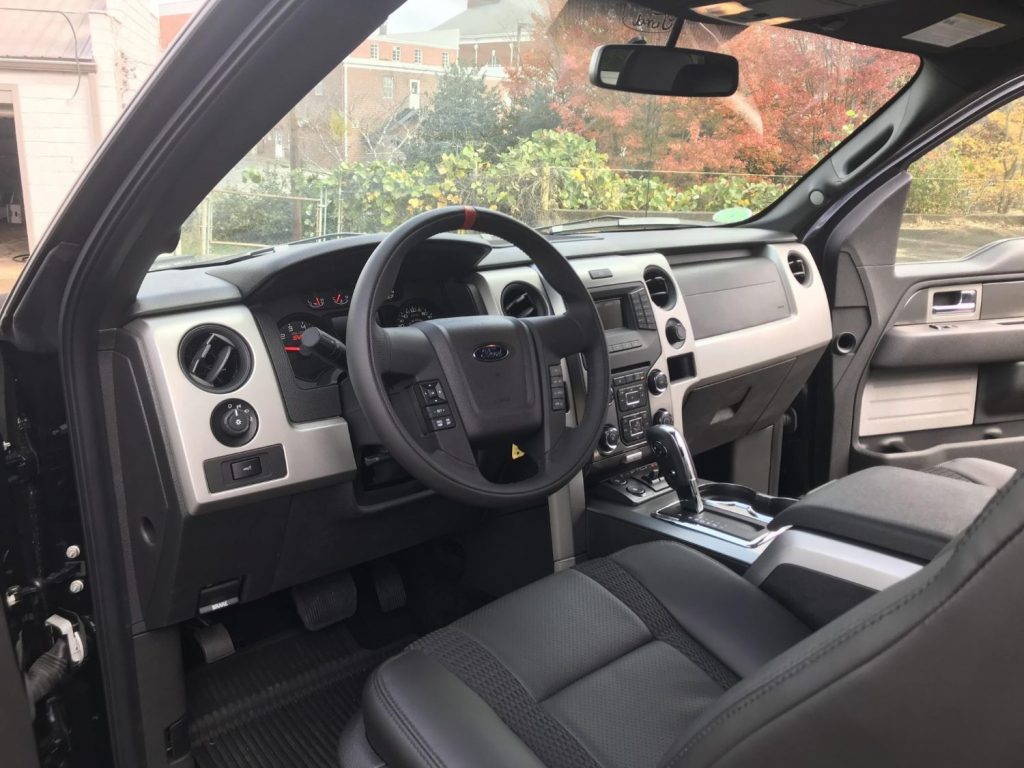 This first-gen Raptor is in absolutely immaculate condition, painted the right color (Tuxedo Black Metallic), and is pretty much guaranteed to have never been abused off-road, as many used Raptors have been. The interior is in fantastic condition as well, as we’d expect from a truck with 90 original miles, and the engine bay and undercarriage are equally clean. 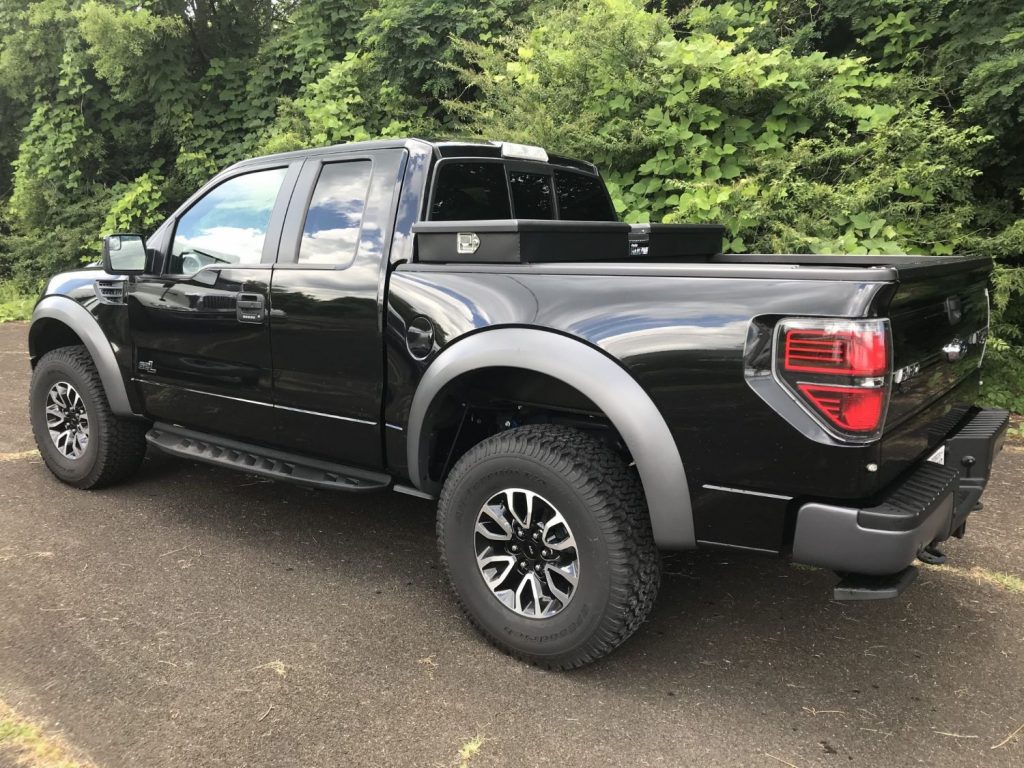 Perhaps most important of all, there’s a proper Ford 6.2L V8 under the hood of this pickup, which was originally rated to produce 411 horsepower and 434 pound-feet of torque. And sure, that’s less than the second-gen’s 3.5L EcoBoost V6 is rated at, but we’d take the V8 any day of the week, if for no other reason than sound alone.

We’ll have more cool cars and trucks for sale to share soon, so be sure and subscribe to Ford Authority for the latest Ford F-Series news, Ford F-150 news, F-150 Raptor news, and continuous Ford news coverage. 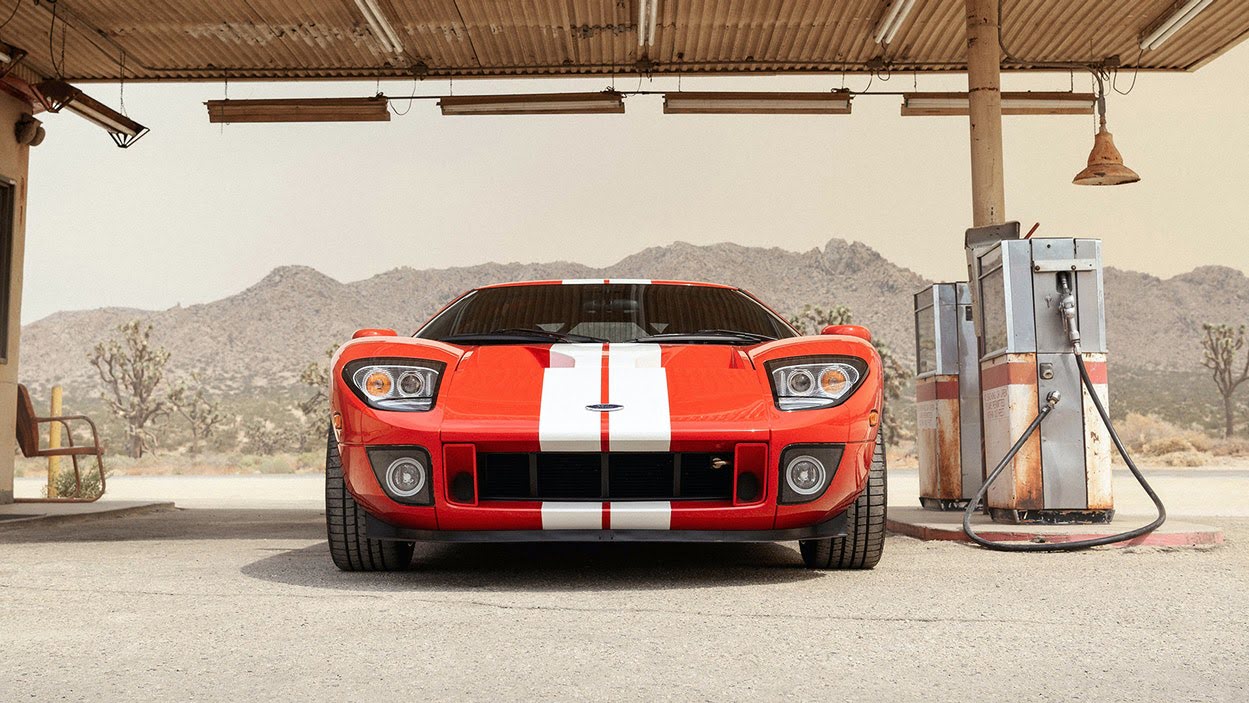