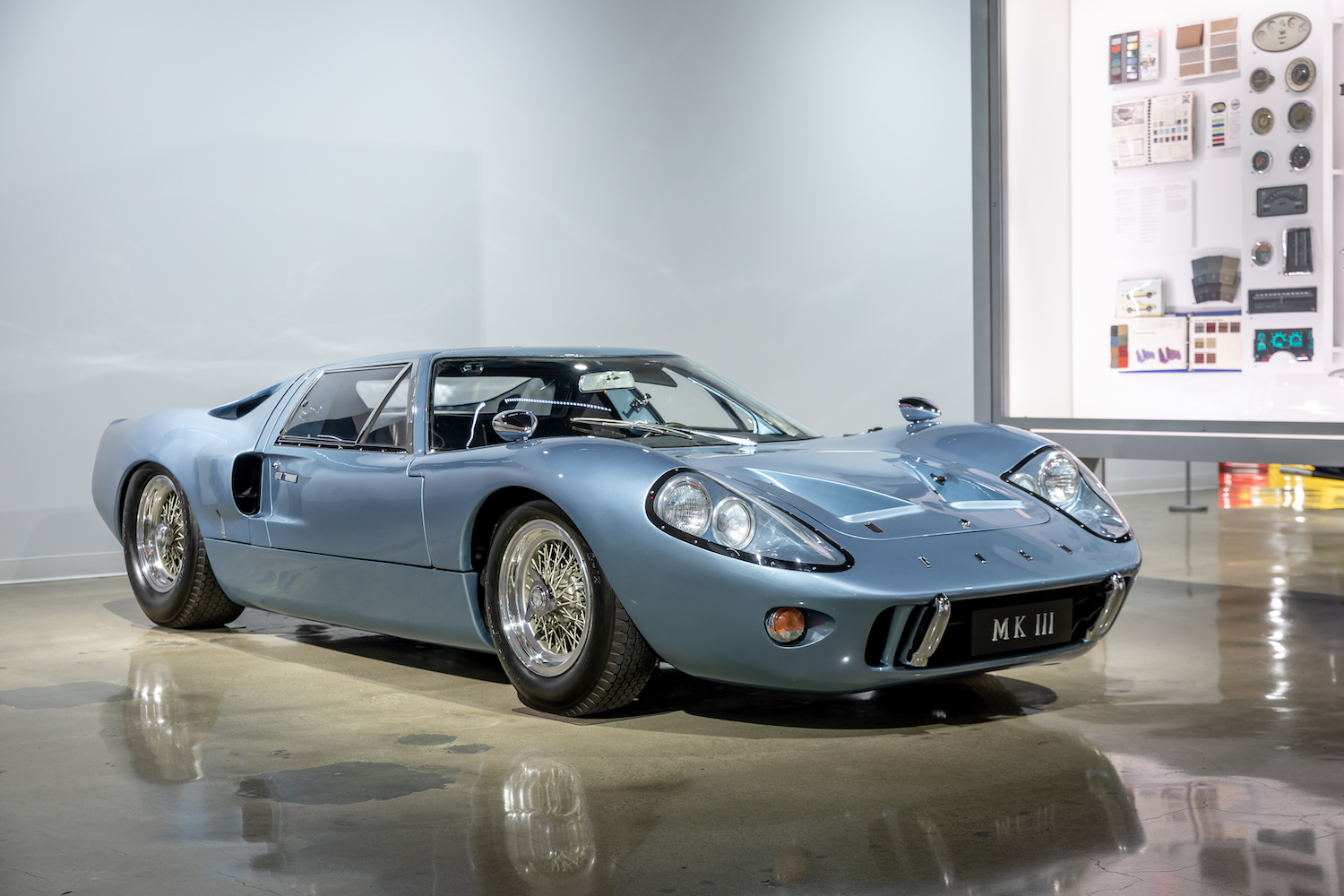 The Ford GT40 is no doubt one of the most iconic supercar/race cars in history, with the hardware to back up those claims. So it’s no surprise that the Petersen Automotive Museum has included a super-rare 1967 Ford GT40 MKIII in its latest supercar exhibit. It joins over 30 other examples of some of the most exotic, fastest machines in history from a variety of eras. 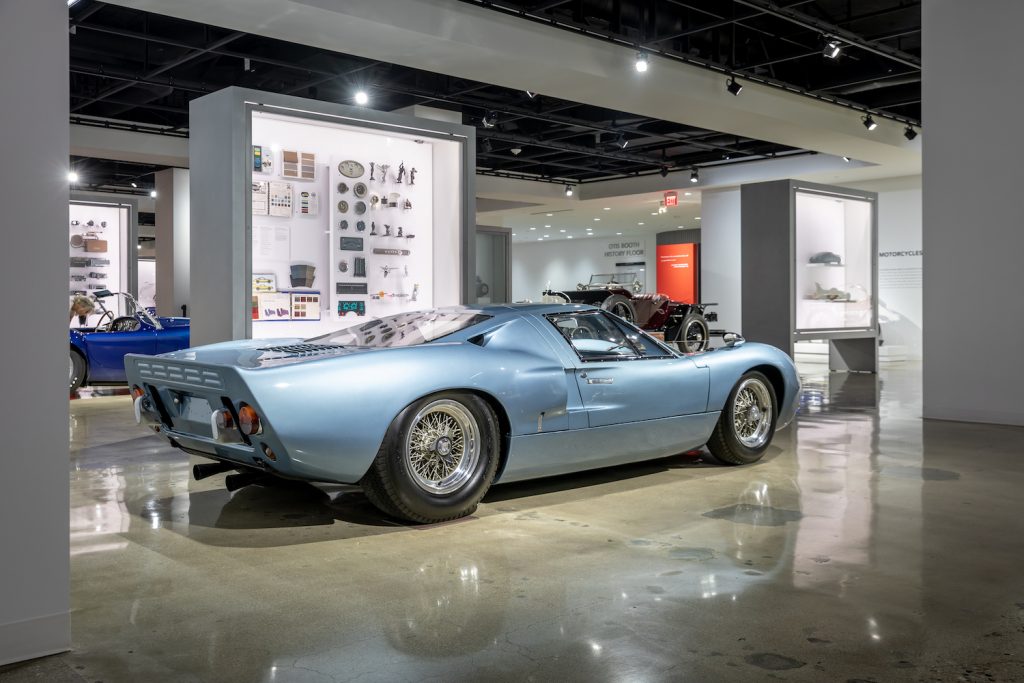 This particular 1967 Ford GT40 MKIII, serial number MK3 1105, is one of the very few street-legal examples produced. It was originally owned by a well-known Austrian conductor named Herbert von Karajan, who drove it very little during his time with the car. But that’s not a huge surprise given the fact that only seven MKIIIs were produced in total, while only four (including this one) were delivered with left-hand-drive. 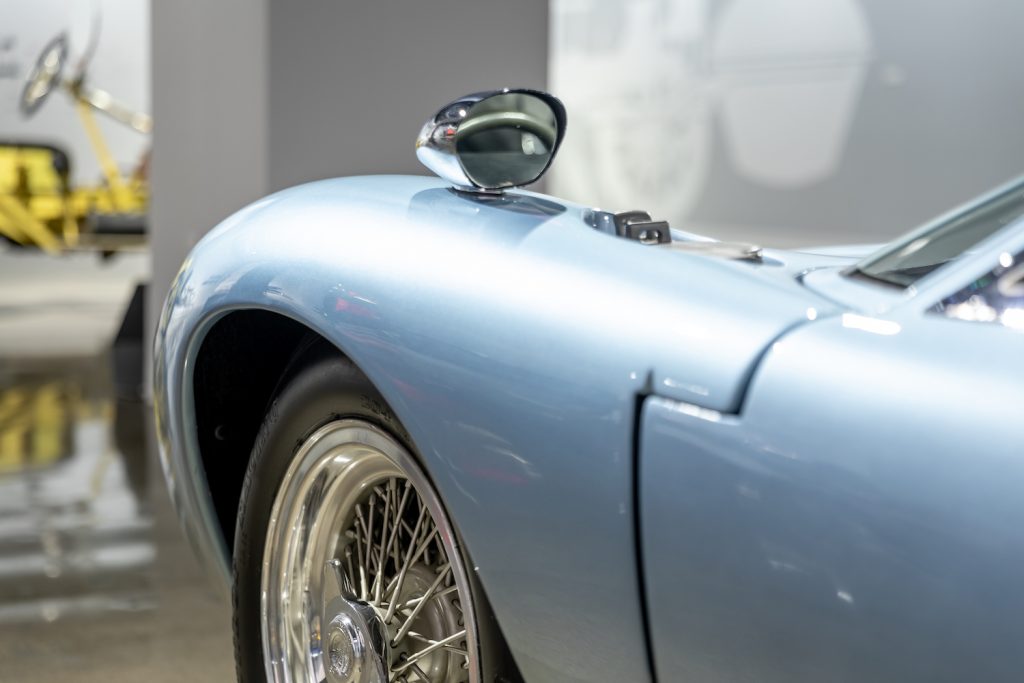 The MKIII was a mildly civilized version of its Le-Mans winning brethren and differed from earlier versions in that it had round headlights instead of oblong-shaped units. It also featured an extended rear deck with room for luggage, a less rigid suspension, and a more comfortable interior. 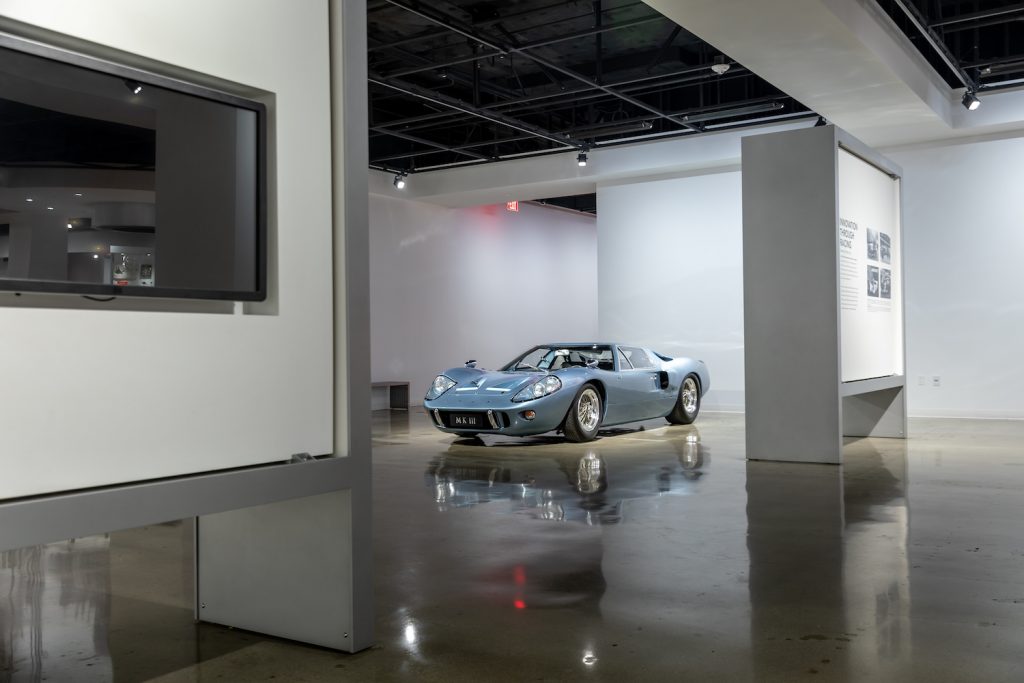 Regardless, the Ford GT40 MKIII was still a highly capable machine, no matter these few added creature comforts. With a Ford 4.7L V8 under the hood offering up 306 horsepower, the MKIII was capable of reaching a lofty (at the time) 165 miles-per-hour, thanks to its light weight and stellar aerodynamics. 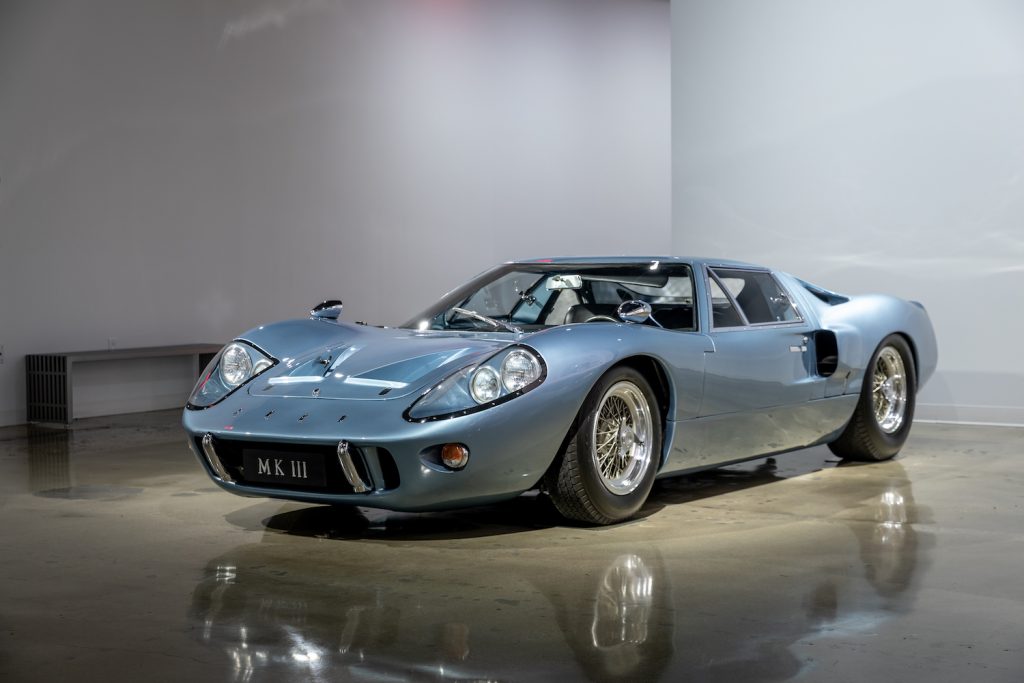 Today, only a handful of original GT40s, in general, are still around, including the famed MKIII. So it’s certainly nice to see that one of the finest examples left will be on display for the general public to see and enjoy for a while.

We’ll have more cool classics like this to share soon, so be sure and subscribe to Ford Authority for more Ford GT40 news and continuous Ford news coverage. 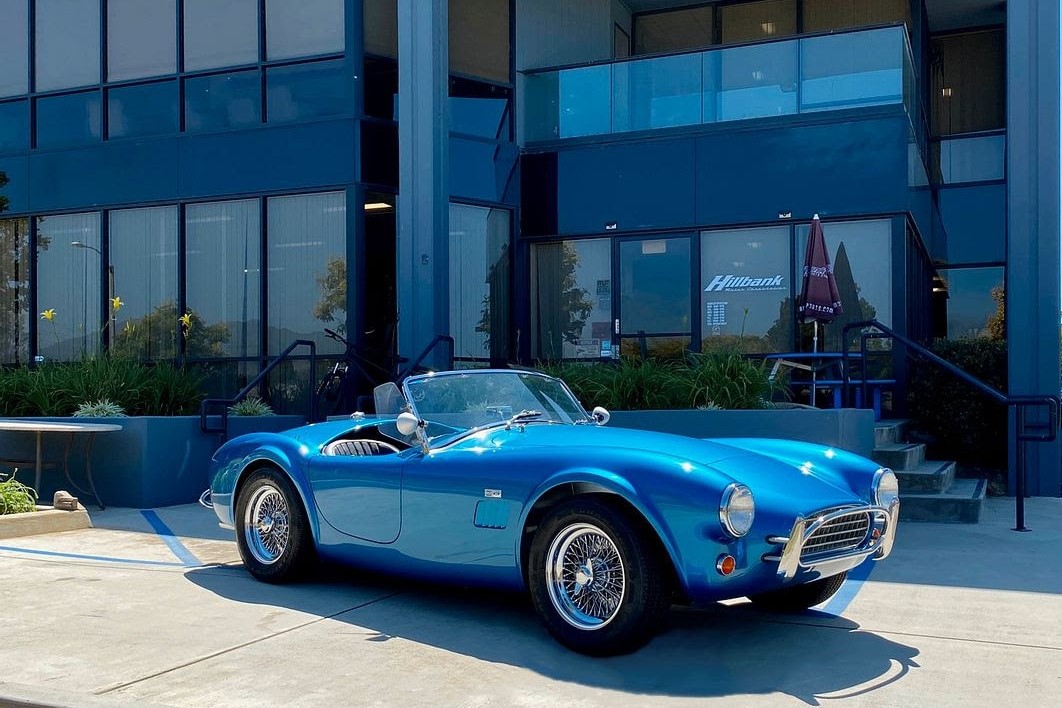