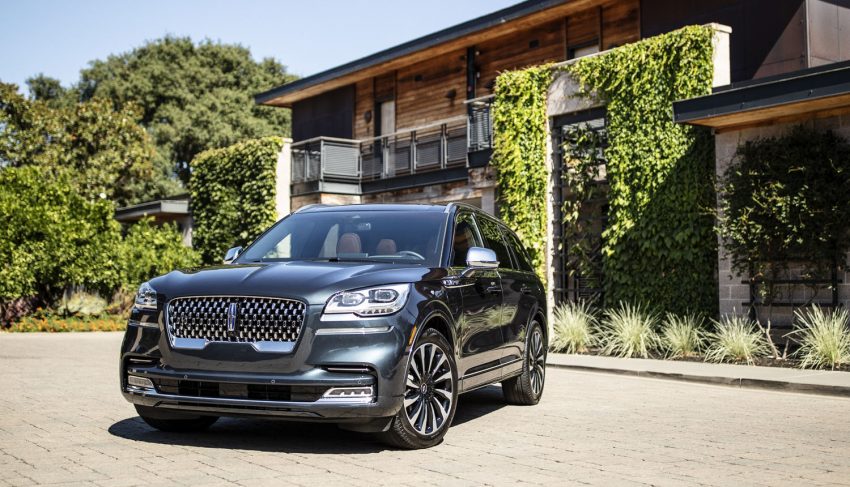 As a brand, Lincoln has long suffered from a bit of an unfair reputation – that only older folks buy them. While we know that isn’t true, it’s nice to receive a bit of confirmation, and now we have, at least in terms of the Lincoln Aviator customer. According to Ford Motor Company, the crossover’s largest age demographic during Q3 2020 was between 35-44 years-old, representing 22 percent of sales.

That’s a telling statistic, indeed, and proof that Lincoln holds some strong appeal with younger buyers. In addition to this interesting information about the largest current Lincoln Aviator customer, the vehicle itself enjoyed a strong quarter overall as well, as U.S. deliveries totaled 6,118 units in Q3 2020, an increase of about 222 percent compared to 1,899 units sold in Q3 2019. 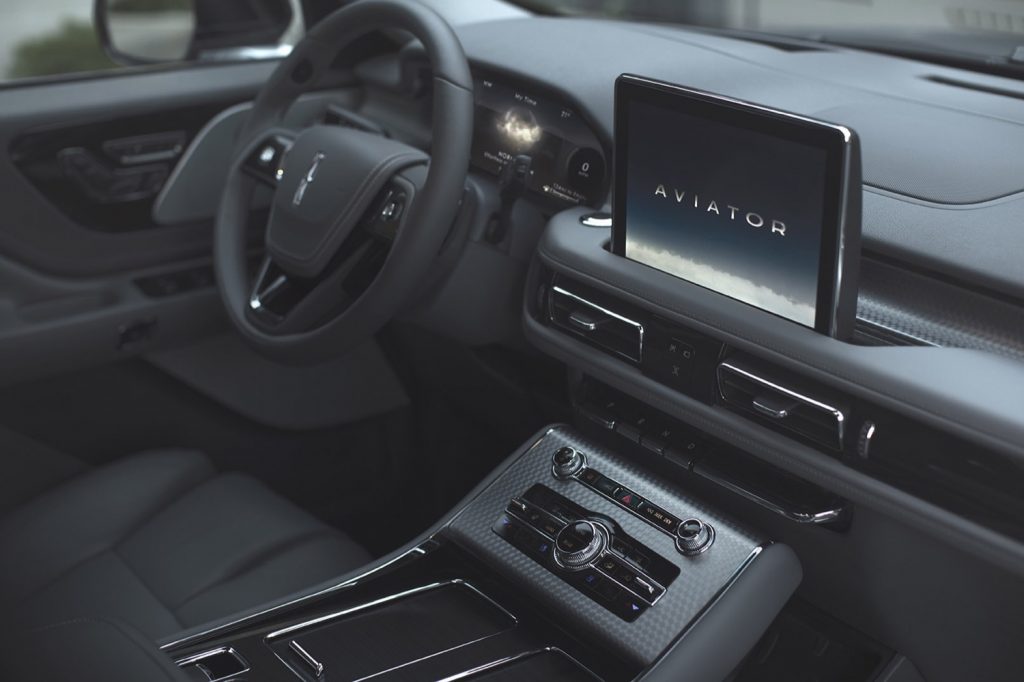 According to Lincoln, the Aviator’s performance during Q3 enabled it to continue expanding its retail share on a rich mix of high-series Grand Touring and Black Label models, which comprised 15 percent of retail sales for the quarter.

Aviator expanded its retail share of the segment by an estimated 8 percentage points in Q3. Despite this overwhelmingly positive sales jump, the crossover did not fare so well when it comes to overall sales within its segment, with the three-row luxury crossover placing second-to-last in its competitive set. 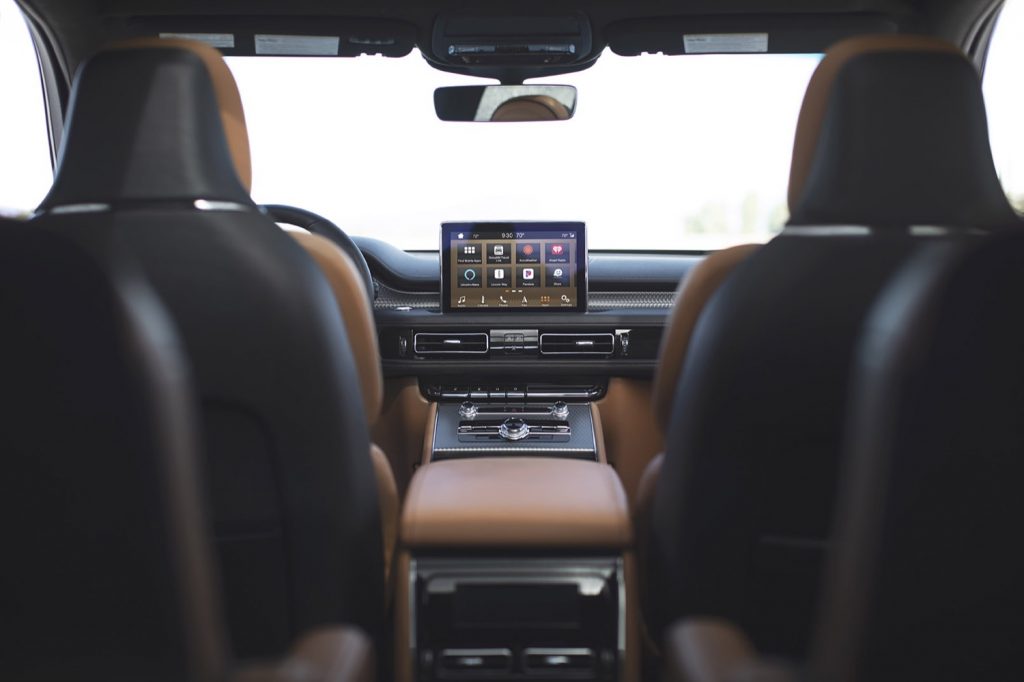 U.S. Lincoln Aviator sales improved substantially during Q3 2020, posting a healthy triple-digit increase. However, it’s worth noting that the year-ago quarter (Q3 2019) represented the Aviator’s first quarter on sale, during which time availability and sales volume were limited.

The Lincoln Aviator returned after a fifteen-year hiatus for the 2020 model year as an all-new mid-size plus / full-size three-row luxury crossover that slots between the Lincoln Nautilus and the Lincoln Navigator within the automaker’s lineup. 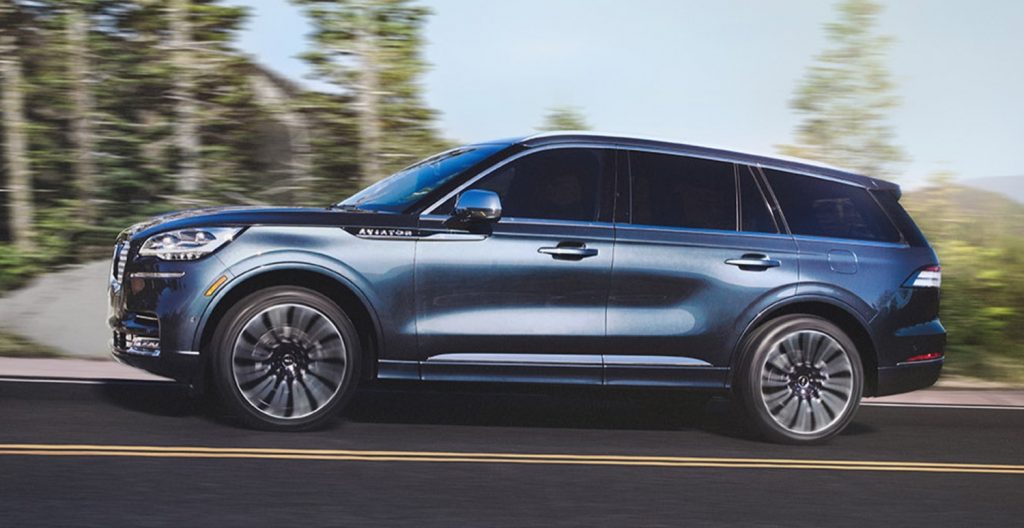 The Aviator is assembled at the Ford Chicago Assembly Plant in Chicago, Illinois alongside the 2020 Ford Explorer. Both ride on the Ford CD6 platform.

We’ll have more on Aviator soon, so be sure and subscribe to Ford Authority for the latest Lincoln news, Lincoln Aviator news, and 24/7 Ford news coverage.

Buyers Of Ford’s Sportier Models Tend To Be Young, Affluent