Few names are as synonymous with the Ford Mustang as Lee Iacocca, who played a major role in bringing the now-legendary pony car to reality. So, for the Mustang’s 45th anniversary in 2009, the Mustang Iacocca 45th Anniversary Edition was created in partnership with Galpin Ford in California. Just 45 examples of this special vehicle were produced in total, and now, one lucky person will get the chance to bring one home from Barrett-Jackson’s 2021 Scottsdale auction. 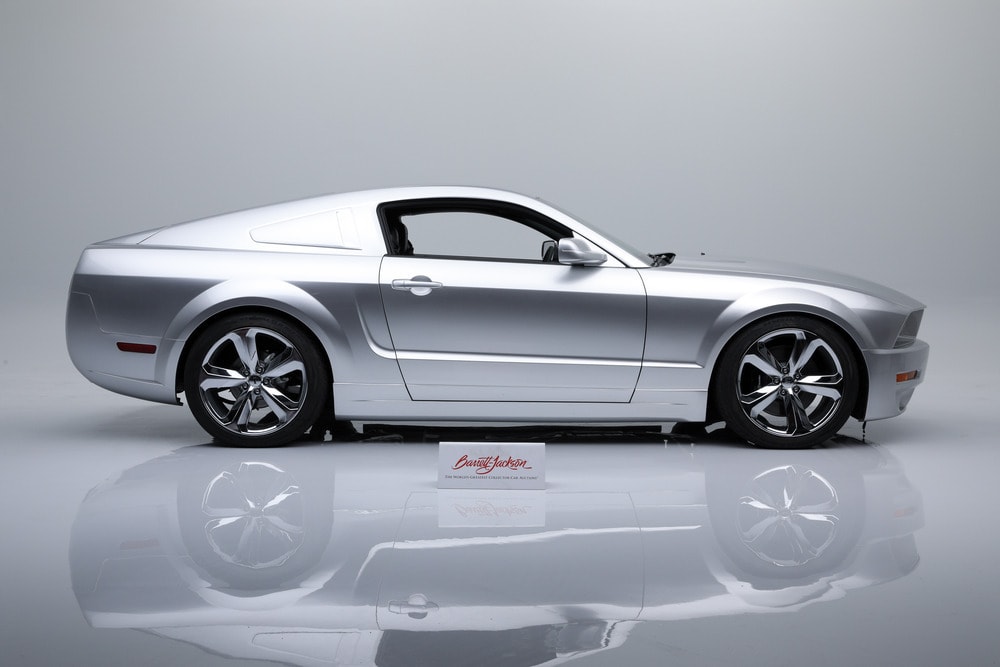 This particular example has just 1,527 miles on the clock and is number 5 of the 45 produced. It’s therefore a fine example of its breed and a great way to show off the car’s amazing coachbuilt bodywork. The Mustang Iacocca 45th Anniversary Edition utilizes the same sort of composite construction seen in vehicles like the Ferrari Enzo and McLaren F1, all wrapped up in a body that looks more like a concept car than an actual production vehicle. 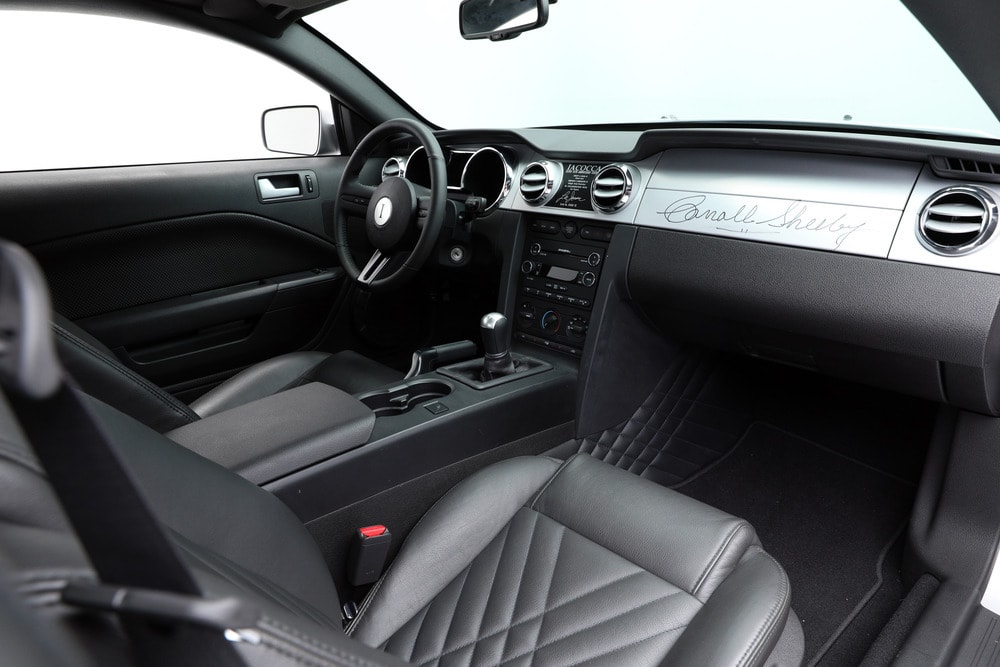 Aside from its handsome looks, the Iacocca Mustang features a host of extras that separate it from a normal 2009 Mustang. That includes a signature plaque with a serial number, plenty of Iacocca badges and embroidery, diamond-stitched seats, recessed headlights, a slanted grille, and custom paint. 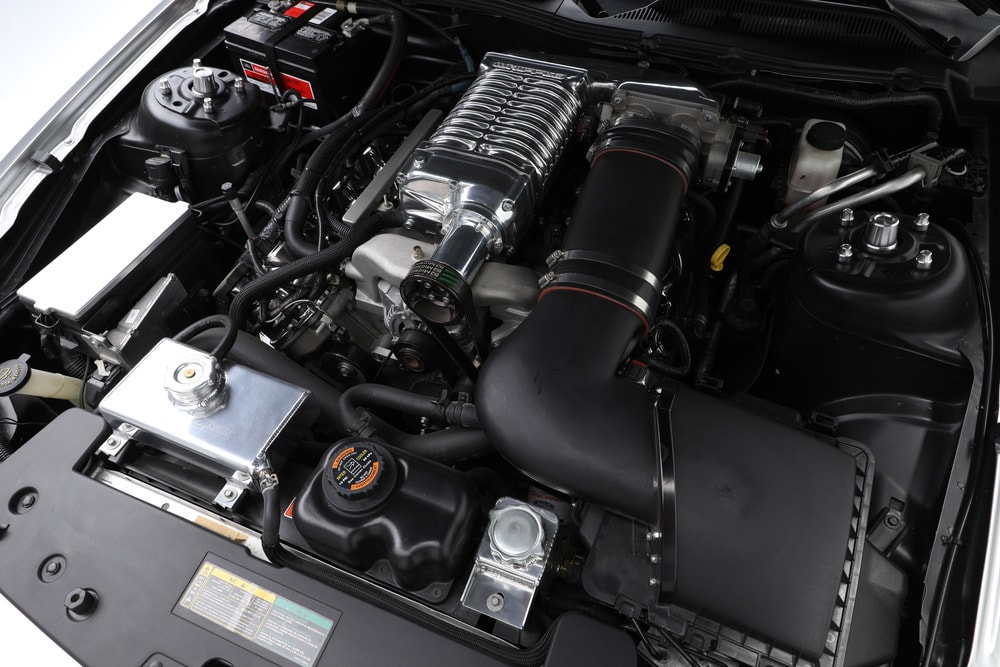 In the hierarchy of special Mustang special editions, the Iacocca Anniversary Edition ranks at or near the top, thanks to its unique style and rarity. So we imagine that this special example will do quite well for itself when it crosses the block this coming March.

We’ll have more cool cars headed to auction soon, so be sure and subscribe to Ford Authority for more Ford Mustang news and continuous Ford news coverage.