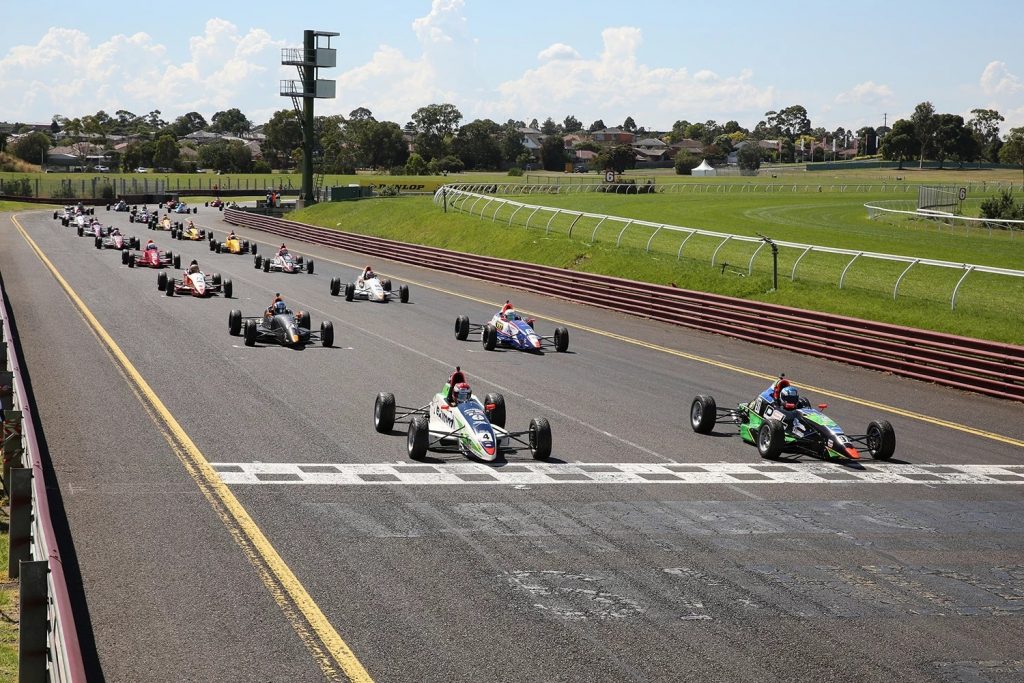 The Australian Formula Ford Championship has been around for a half-century now, but 2020 marked the very first time the racing series was canceled, due to the COVID-19 pandemic. Thankfully, the Formula Ford Association has confirmed that the show will go on in 2021, and has released a full schedule so that eager racing fans can go ahead and mark their calendars now. 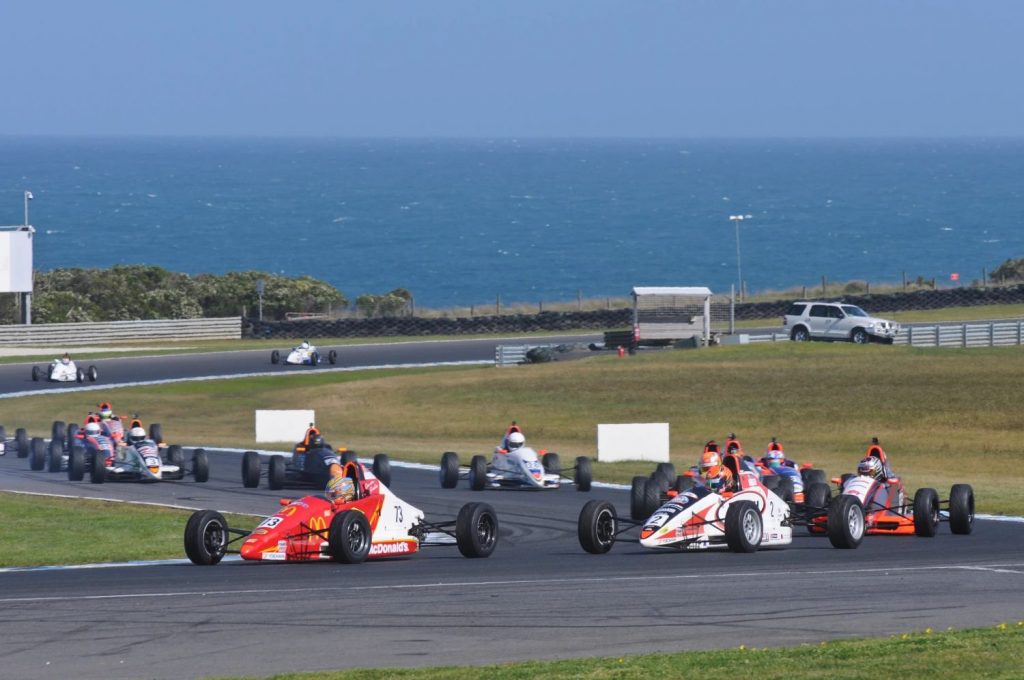 This year, the Formula Ford Championship will team up with the Australian Motor Racing Series (AMRS) for four events, while the other three events will take place as part of New South Wales and Victorian State Championships in an effort to keep things as cost-effective as possible without compromising the competitiveness the series has become known for. 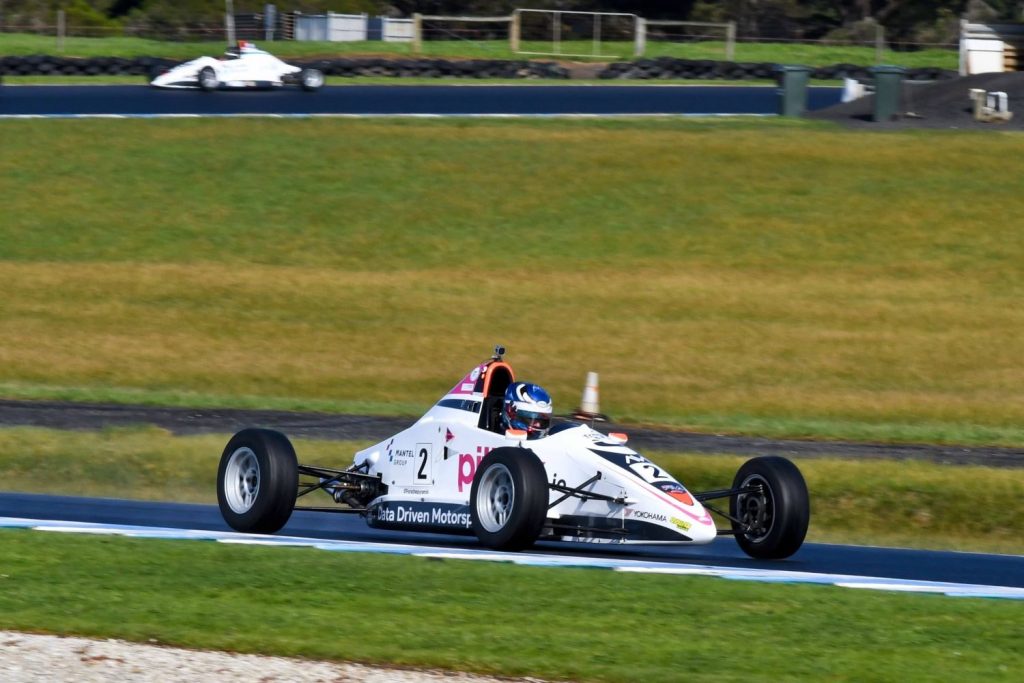 As has been the case in prior years, a separate championship for FF1600 cars will take place as sort of a three-round “series within the series.”

Here is the schedule in its entirety: 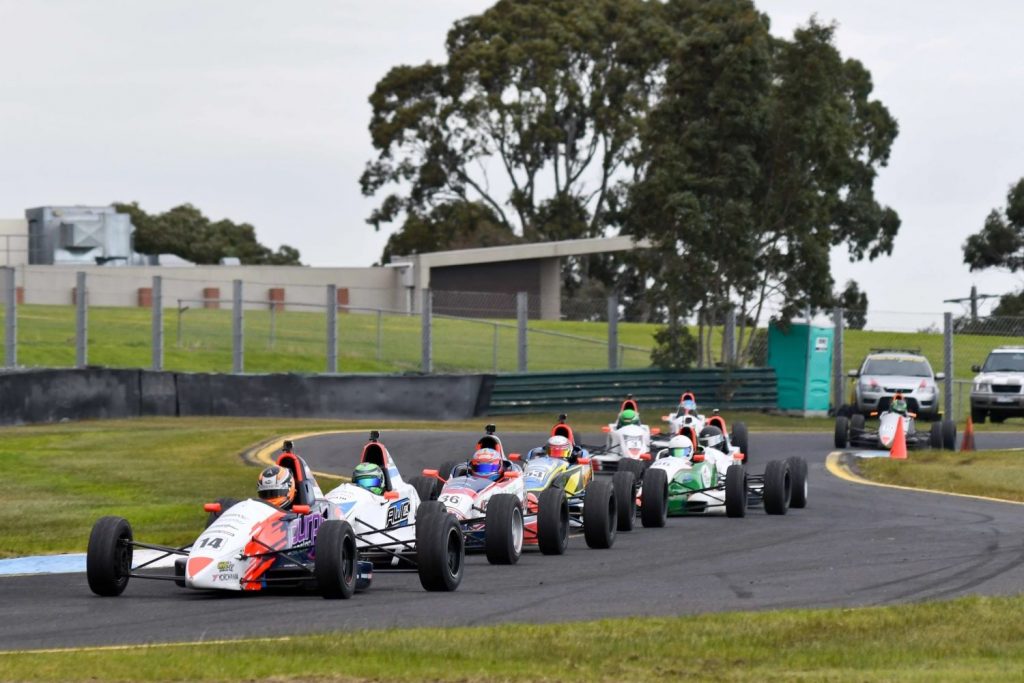 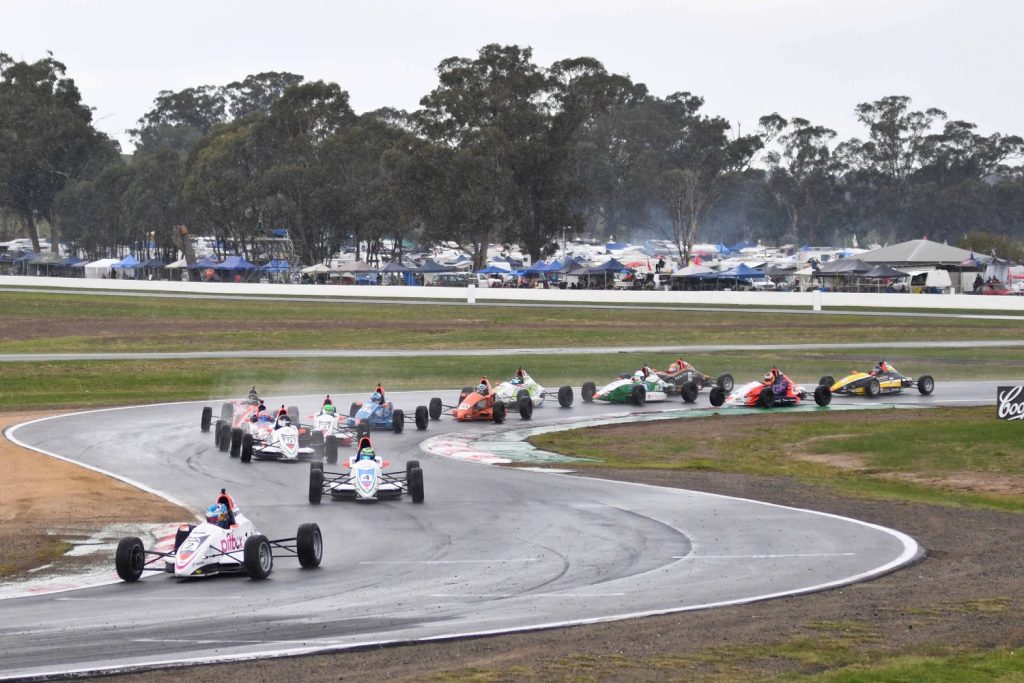 The Formula Ford Association will release more information about the upcoming 2021 season in the coming weeks.

We’ll have more on the 2021 Formula Ford Championship soon, so be sure and subscribe to Ford Authority for around-the-clock Ford news coverage.