In the old days, those that wanted to test drive a car would do so by heading down to the local car dealership and forking over their license for the privilege. But we live in an increasingly high-tech world, with high-tech vehicles like the 2021 Ford Mustang Mach-E. So Ford wanted to provide prospective buyers with a very cool way to complete Mach-E test drives, and it most certainly has. 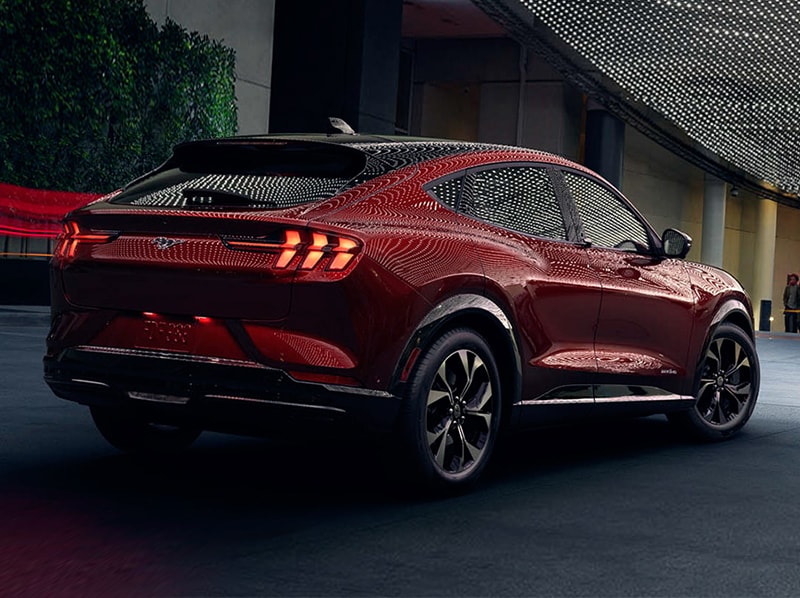 This Friday, December 18 at 9 p.m. EST, those that want to try out a Mach-E can do so virtually via the social media platform Twitch, but there’s a catch – they won’t just be piloting some virtual Mach-E. Instead, during the live drive stream event, users will have the opportunity to digitally control a real Mach-E, on a real custom-built, 100,000 square foot interactive track – all from the comfort of their homes. 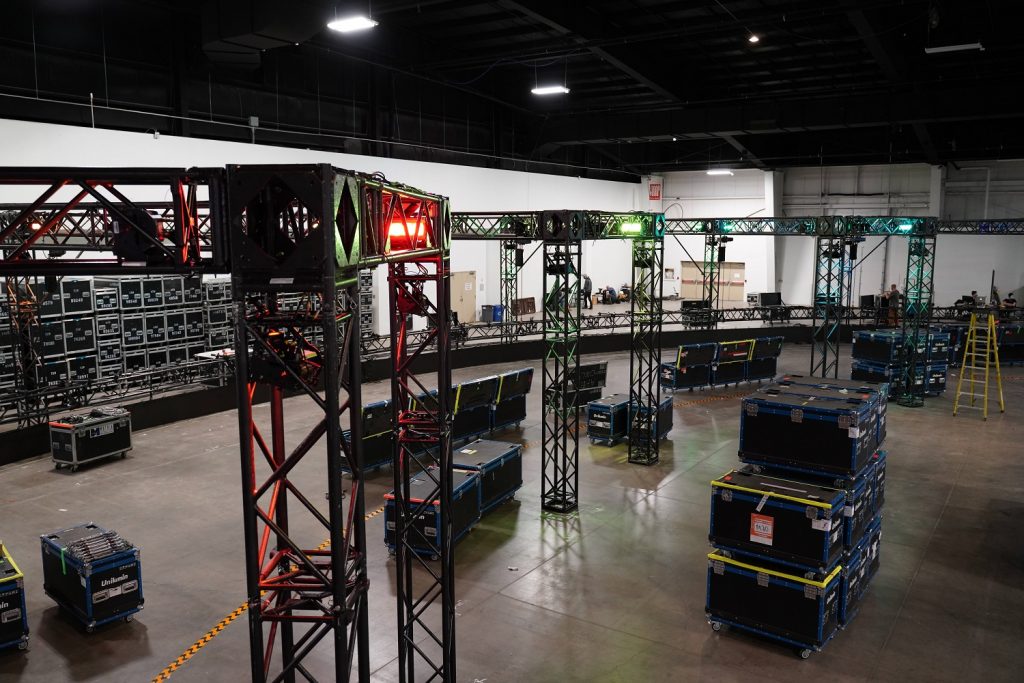 Users will travel through unique virtual electrified worlds putting the Mach-E through its paces. And, at key moments throughout the course, users will be able to vote on the actions the driver can make in real-time alongside thousands of other users, moving them closer to the finish line. 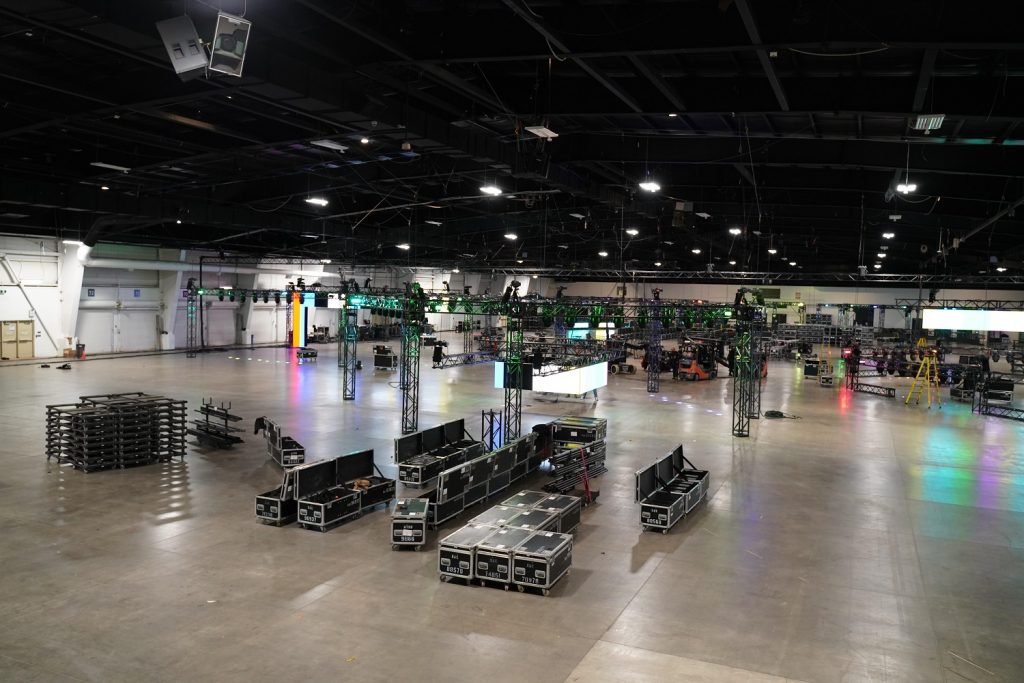 A Twitch account isn’t required to watch the festivities, but users will need one if they want to participate in the virtual Mach-E test drives. 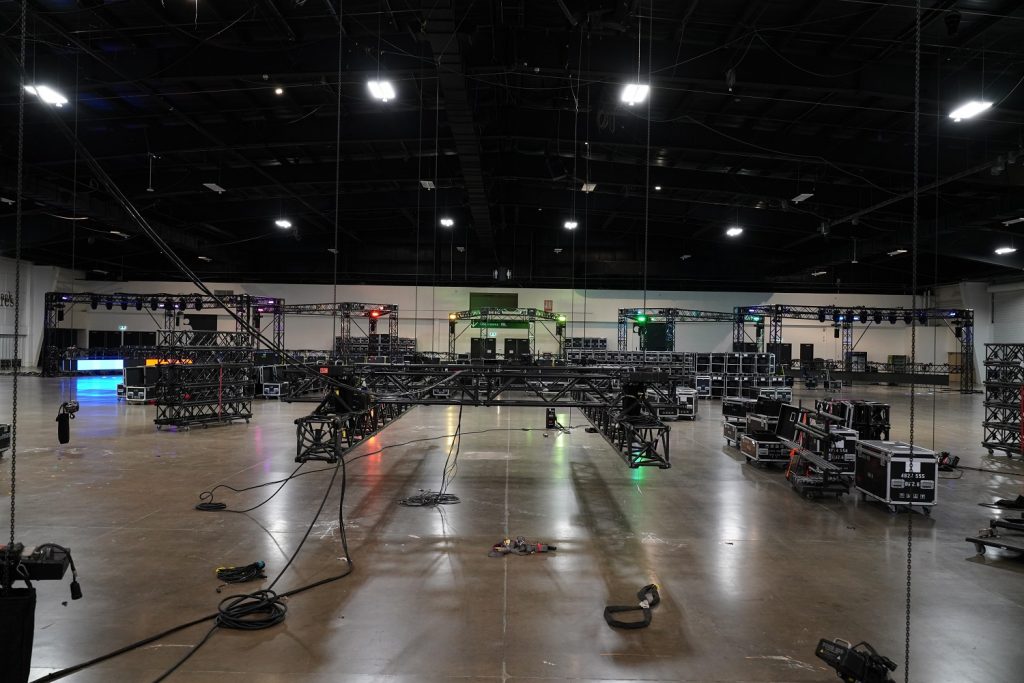 Ford has offered up a sneak peek at how things will work in the video below. The automaker has said that this is a one-time-only event, so those interested in participating will want to go ahead and mark their calendars.

And in case they also want to spread awareness and get more people online for these virtual test drives, that can be accomplished by using the hashtags #MustangMachE and #FordDriveStream before and during the event.

We’ll have much more on the Mach-E very soon, so be sure and subscribe to Ford Authority for more Mustang Mach-E news and around-the-clock Ford news coverage.