Since 1996, M-Sport has prepared and run the official Ford World Rally Team cars in the World Rally Championship. Now, it has a new partner – FIA Rally Star – the largest talent detection program in the history of rallying – which has selected M-Sport as its official rally car partner. M-Sport Poland will spearhead the effort because of the unique insight it has in developing young drivers taking their first steps on the world stage. 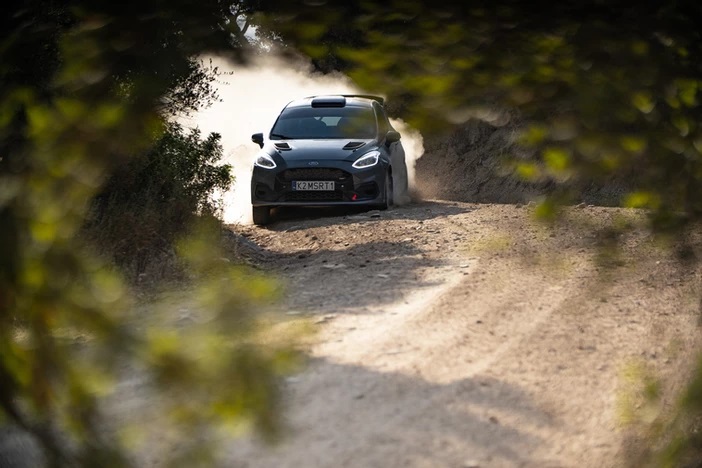 FIA Rally Star is a global driver detection and training program launched by the FIA with the goal of uncovering rallying’s most promising future stars. The best young drivers between the ages of 17 and 25 will be selected and subjected to an intense preparation year ahead of entering the 2023 FIA Junior WRC Championship.

During this preparation year, the selected drivers will take part in a rigorous training schedule incorporating a variety of activities such as physical training and entering national rallies to build experience ahead of a campaign in FIA Junior WRC. The program is road mapped to include a fully funded season in the FIA WRC 3 Championship if a selected driver wins the FIA Junior WRC Championship. 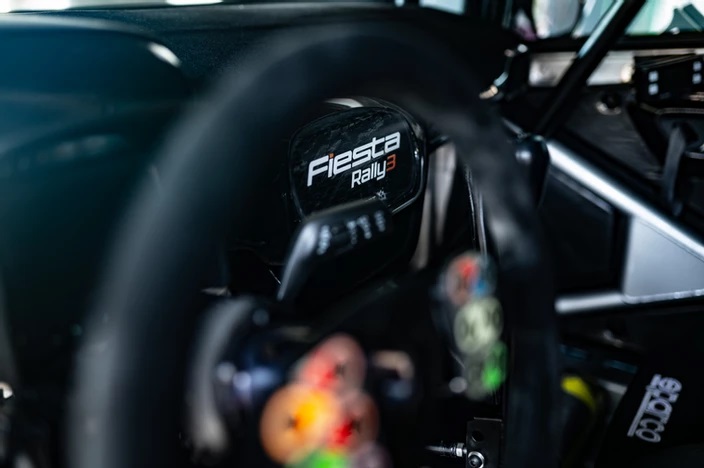 M-Sport prides itself on having a longstanding history playing its part to support young drivers in rallying, from local rallies right the way up to success on the world stage. That much is clear from M-Sport’s commitment to its “Ladder of Opportunity” while becoming the first, and currently only, rally car manufacturer to offer a car at every level of the FIA’s Rally Car Pyramid.

As a rally car partner to FIA Rally Star, M-Sport feels it is perfectly positioned to take any driver with potential and develop them into a world-class athlete. It is through M-Sport’s Ladder Of Opportunity that drivers of any background will be able to learn what it takes to tackle real-life rally stages, from learning basic principles in the entry-level Fiesta Rally5 all the way up to the WRC-level Rally1 tier. 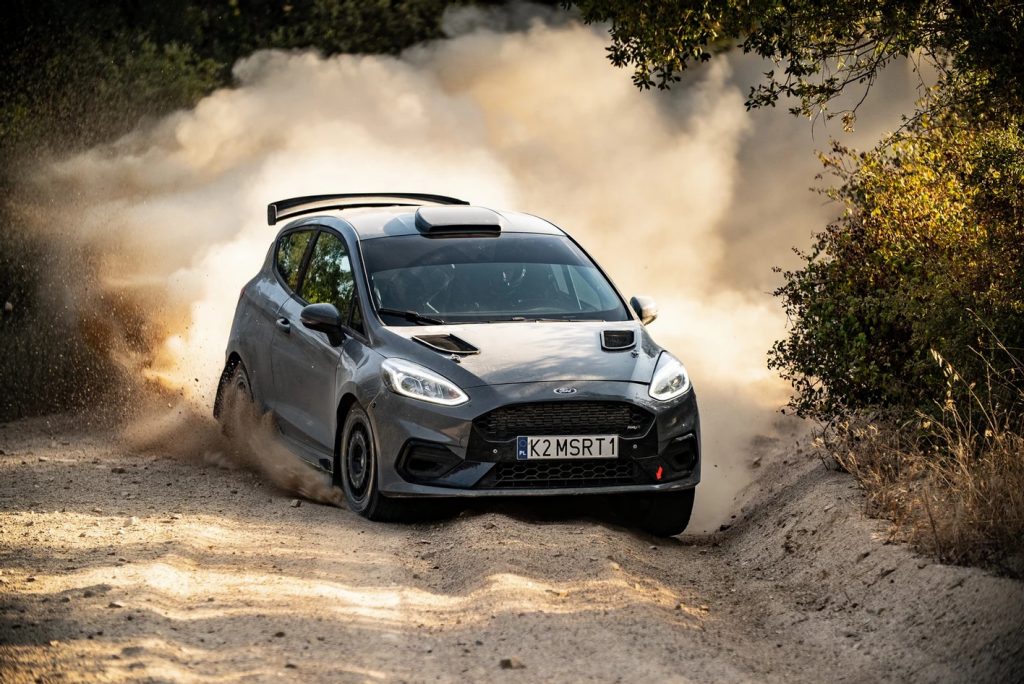 Every single driver that has won a WRC event in the past two years has at one point found themselves behind the wheel of an M-Sport car. Combining its FIA Junior WRC and Fiesta Sport Trophy activities, M-Sport has over a decade of international talent development experience.

We’ll have more on M-Sport and its involvement in FIA Rally Star soon, so be sure and subscribe to Ford Authority for more Ford Bronco news and non-stop Ford news coverage.