Two accomplished senior Ford executives have announced their plans to retire from the company and will be succeeded by longtime colleagues, while assignments for two Product Development and Engineering leaders are evolving with the company’s intense focus on connectivity and electrification. Mark Ovenden, president of Ford’s International Markets Group, has elected to retire effective February 1st and will be followed in that role by Dianne Craig, who is presently the CEO of FordDirect, a digital marketing joint venture with Ford and Lincoln dealers.

Ovenden has spent the last 35 years with Ford in a variety of roles. Most recently, he helped establish and lead IMG, improving the company’s business in nearly 100 diverse markets, including Australia, India, the Middle East, South Africa, and Southeast Asia. Among previous assignments, Ovenden was president, Middle East, and Africa; vice president, Marketing, Sales and Service, Asia Pacific; led transformation of Ford’s joint-venture company in Russia; and was chairman and managing director of Ford of Britain. 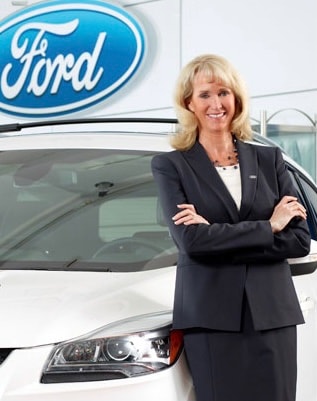 As the head of FordDirect for the past two years, Craig helped transform the JV with best-in-class, digital go-to-market solutions for Ford and Lincoln dealers. She has a strong record of driving business results, customer satisfaction, and dealer relations. Craig, who has been with Ford since 1986, was also director, U.S. Sales, and president and CEO of Ford of Canada. 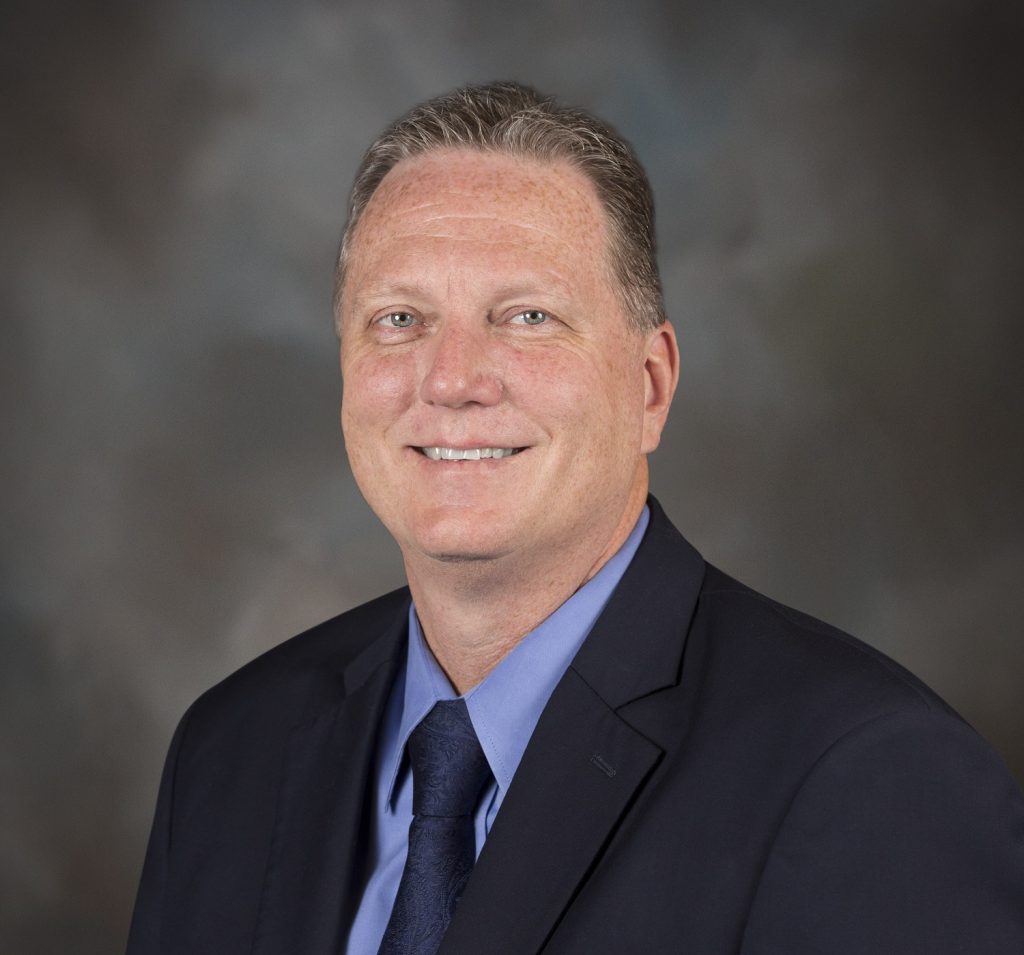 Gary Johnson, the company’s chief manufacturing and labor affairs officer, will also end his Ford career on February 1st. He will be succeeded by John Savona, who will drive worldwide manufacturing strategy, best practices and talent development, while continuing to lead North American manufacturing, as he does today.

Johnson started with Ford in 1986 as a paint-shop supervisor at the Ford Flat Rock Assembly Plant. He will retire as head of operations for every Ford assembly, stamping, and powertrain plant. Earlier, he led manufacturing in both the Asia Pacific and North America and oversaw the construction of 12 plants. This year, Johnson was pivotal to Ford’s “Project Apollo,” which produced personal protective and health-care equipment, and directed safe, effective resumption of global manufacturing in the midst of the coronavirus pandemic. The latter followed a Ford-developed playbook that was shared with and adopted by other companies. 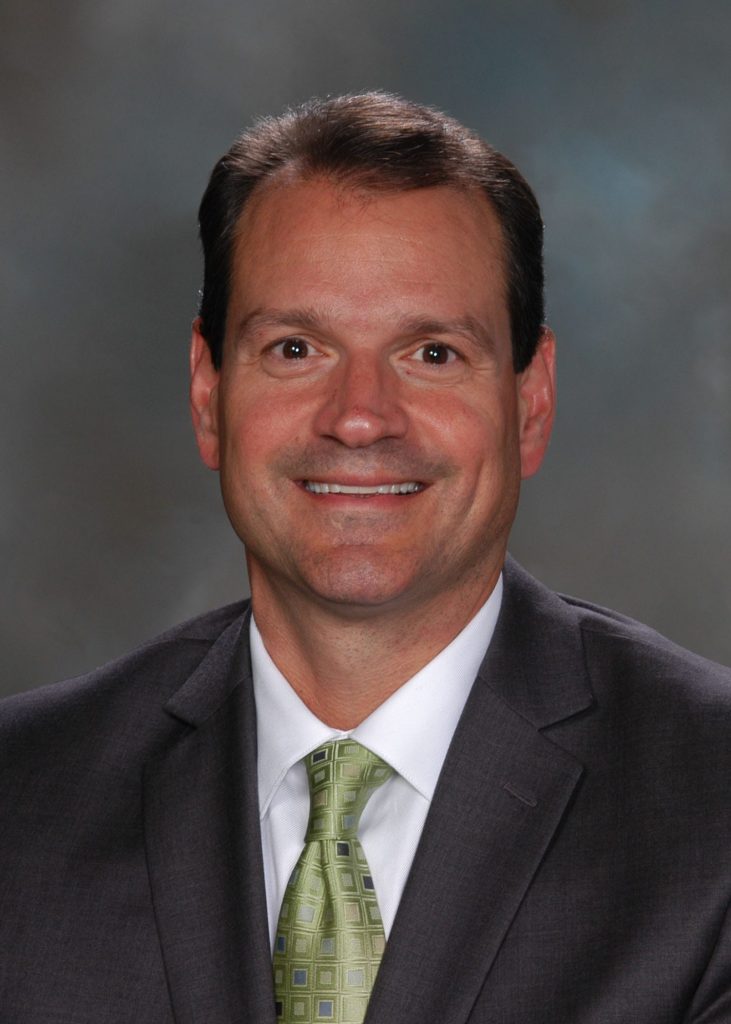 Savona joined Ford Motor Company in 1989 as a security guard at the Ford Michigan Assembly Plant after serving three years in the U.S. Army. He subsequently took on a variety of supervisory and management roles with increasing responsibility, including in the manufacturing and quality organizations. Savona, who has led Ford’s North America manufacturing since 2018, is the executive champion for the Ford Veteran’s Network Group. 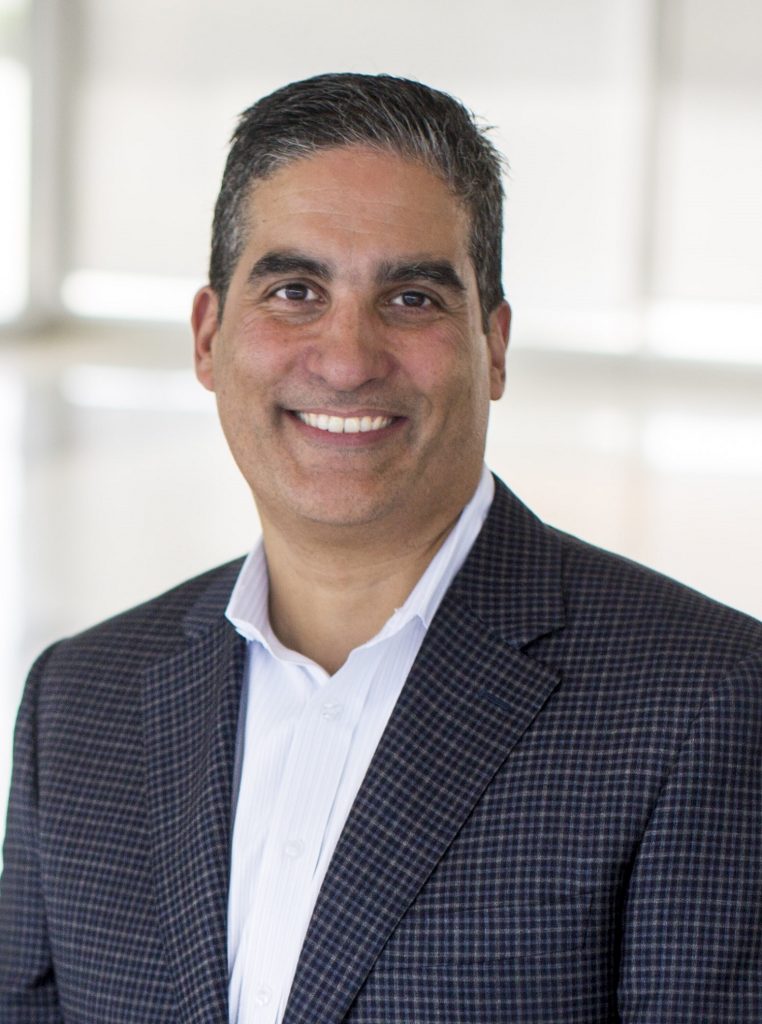 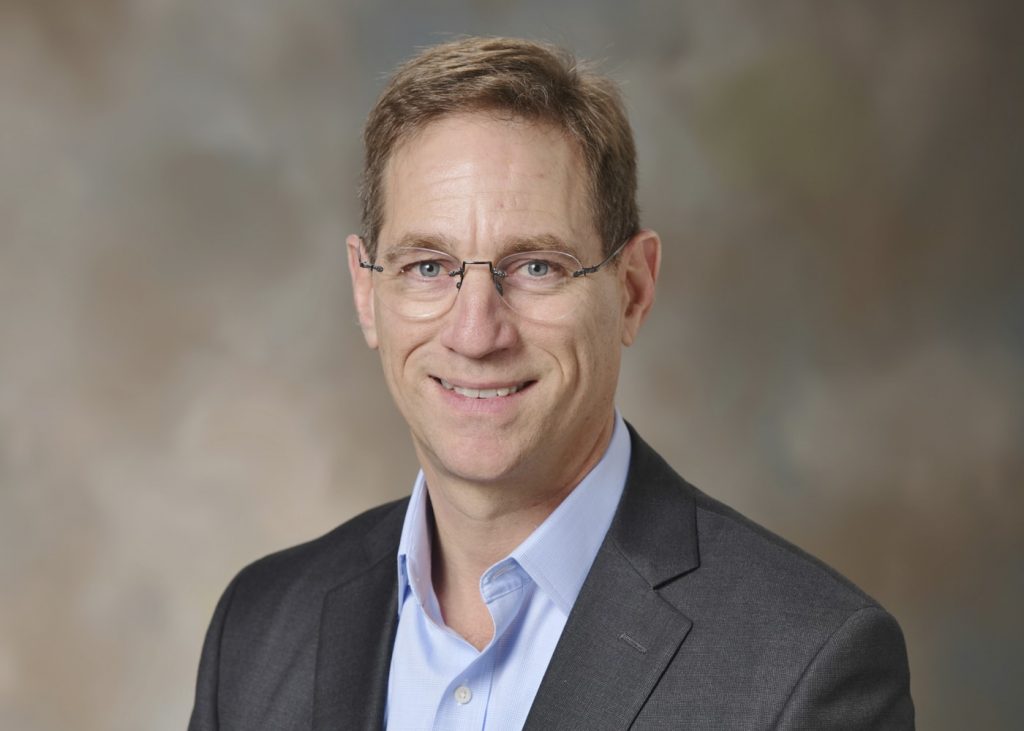 New assignments for Gray and Filipe, both company veterans, are part of a restructuring within Ford’s Industrial Platform. They will support the company’s aggressive push to raise overall product quality and employ a new approach that will scale the innovate battery-electric vehicle platforms and deliver its first fully networked vehicles and services.

We’ll have the latest on all Ford executives shakeups as soon as they happen, so be sure and subscribe to Ford Authority for the latest Ford business news and non-stop Ford news coverage.