Winter is officially upon us, and many regions across the U.S. have already been inundated by at least one snow storm this season. It’s the time of year when driving can become quite treacherous for those without decent tires and/or all-wheel drive. As a result, hazardous winter driving is no doubt on the minds of many drivers right now. That’s probably why Ford decided to release a teaser video of the upcoming Ford F-150 Electric that featured the pickup confidently driving through the white stuff. 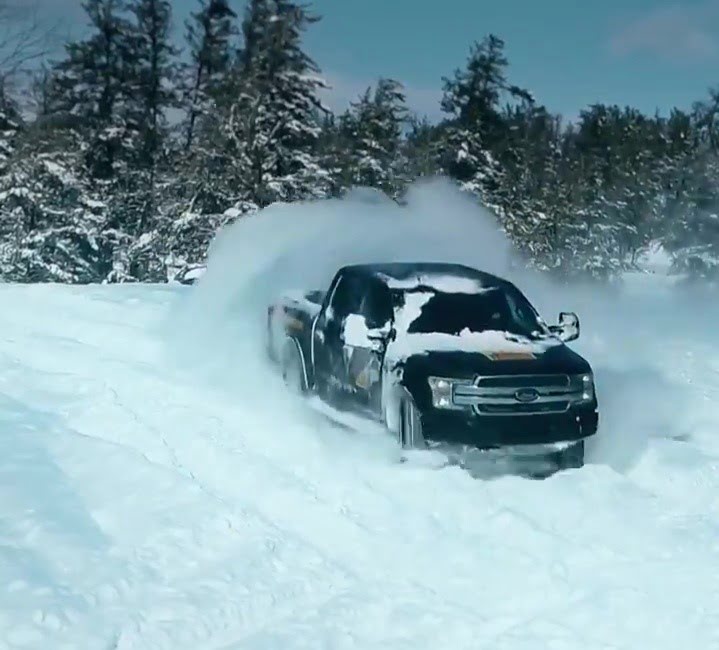 While the video doesn’t reveal anything new about the Ford F-150 Electric, it does show the pickup tearing through some unplowed and relatively deep snow, and the prototype truck seemed quite happy to roll over the white stuff. Unlike its internal combustion counterpart, the F-150 Electric will most likely utilize separate traction motors on each axle, which will enable the EV to boast four-wheel or all-wheel drive. 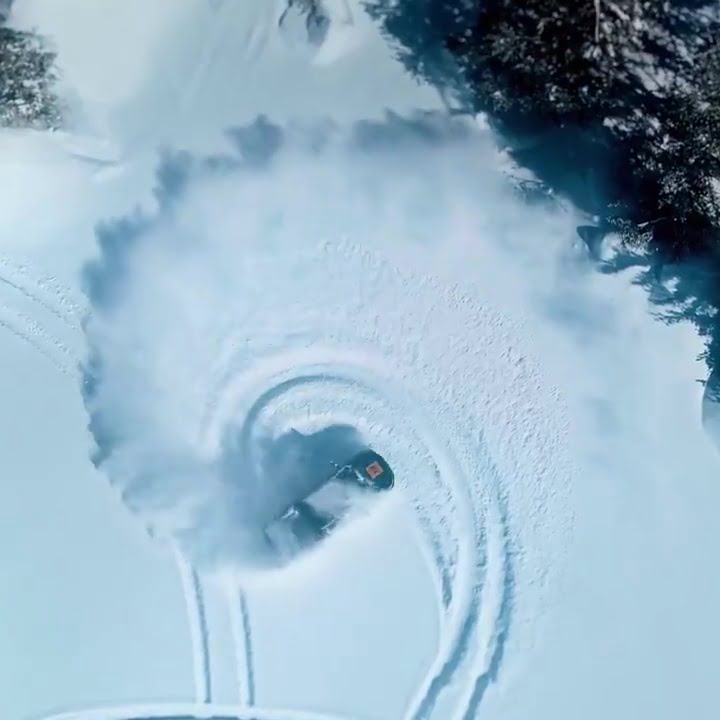 Whatever system is featured in the teaser video appeared effective, as the Ford F-150 Electric happily swings its tail out in the name of hooning, where it drifted along snow-packed curves and performed some donuts on seemingly fresh snow.

In any event, the electric truck is set to be something of a loner in Ford’s future EV lineup, as it will utilize a totally unique battery chemistry than what the company is putting into the 2021 Ford Mustang Mach-E and Ford E-Transit. 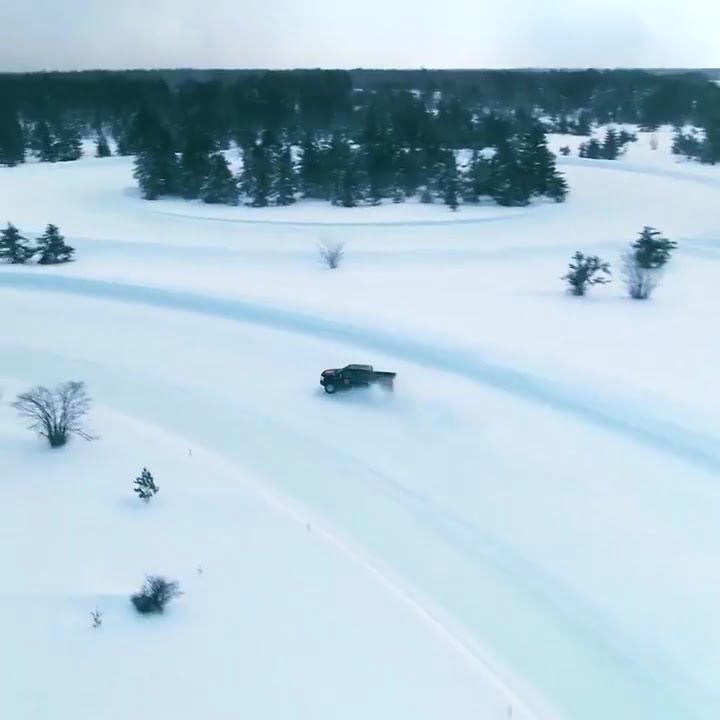 The Ford F-150 Electric will go into production in 2022 at the Ford Rouge Electric Vehicle Center, a new addition to the Ford Dearborn Truck plant within the historic Ford Rouge complex. It will be Ford’s first EV built within the United States too, as the Mustang Mach-E is built at the Ford Cuautitlan Assembly plant in Mexico.

Curious how the #FordF150 BEV prototype stacks up in the snow?​

We’ll have more on the F-150 Electric soon, so subscribe to Ford Authority for the latest Ford-150 news and around-the-clock Ford news coverage.