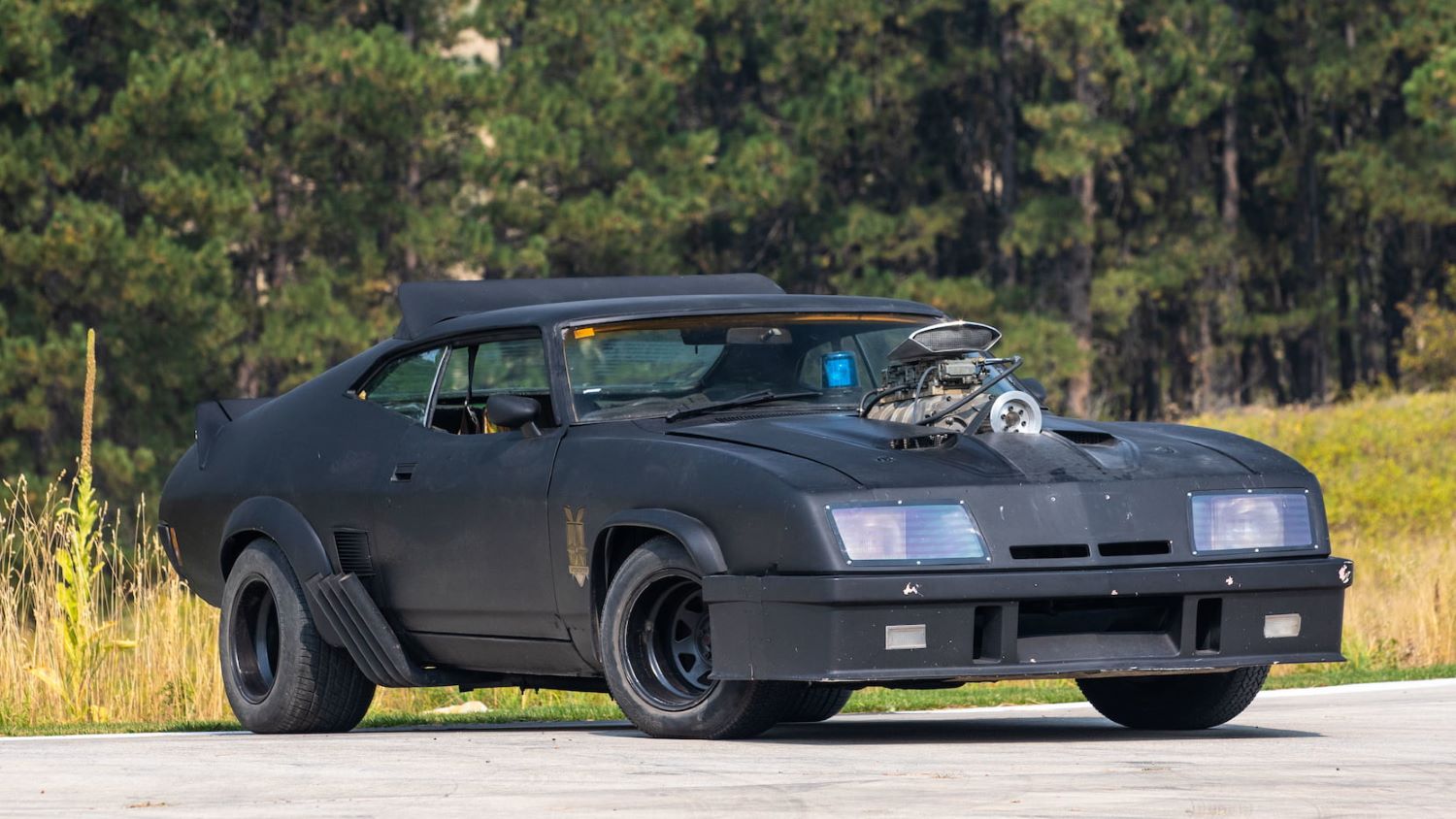 The post-apocalyptic movie Mad Max has stood the test of time as a cult classic, and suffice to say, the vehicles used in the movie have spawned their own individual stardom as well. And among them, the 1973 Ford Falcon XB Interceptor, or Pursuit Special used in the 1979 film is easily the most recognizable and perhaps popular. Thus, we imagine there will be quite a bit of interest in this replica when it crosses the block at Mecum’s Kissimmee, Florida auction next month. 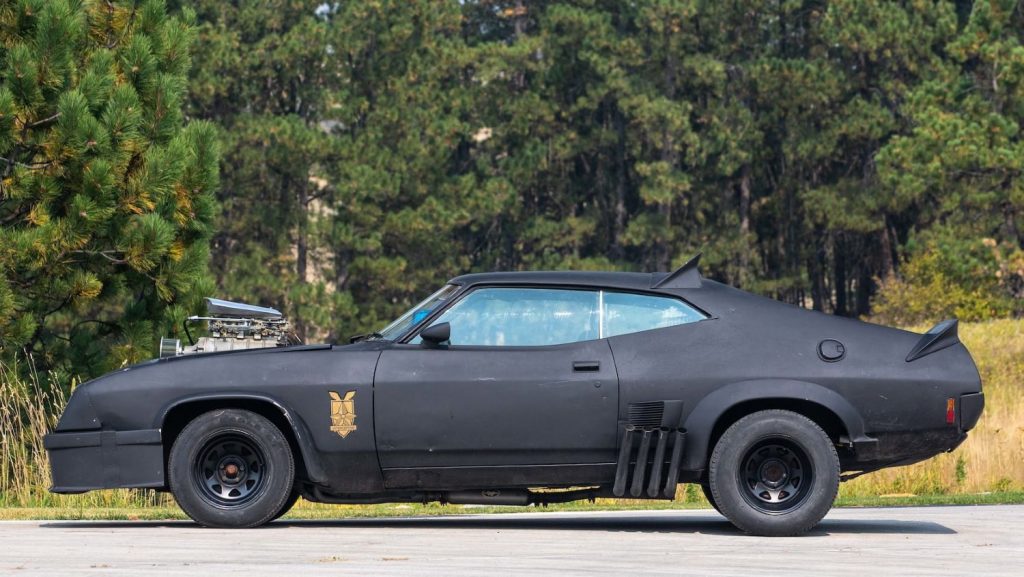 This particular car is a real-deal Australian Falcon XB Interceptor built to mimic the one driven in the movie by Max Rockatansky, a police officer played by Mel Gibson seeking revenge on a motorcycle gang that murdered his family. The Falcon was shipped to the U.S. for the conversion, which is pretty darn accurate. 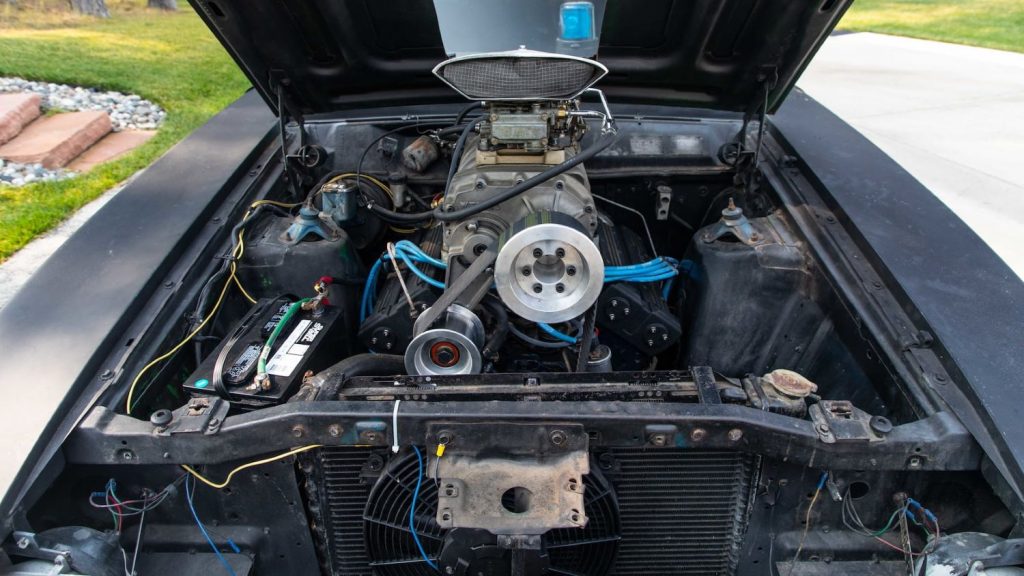 The right-hand-drive Falcon XB Interceptor features a 351 Windsor V8 with valve covers modified to make it look like it has overhead cams, which is a nifty touch. It’s also packing a Weiand supercharger topped with dual Holley four-barrel carbs and zoomie-style headers, all of which send power back through a four-speed manual transmission to the rear wheels. 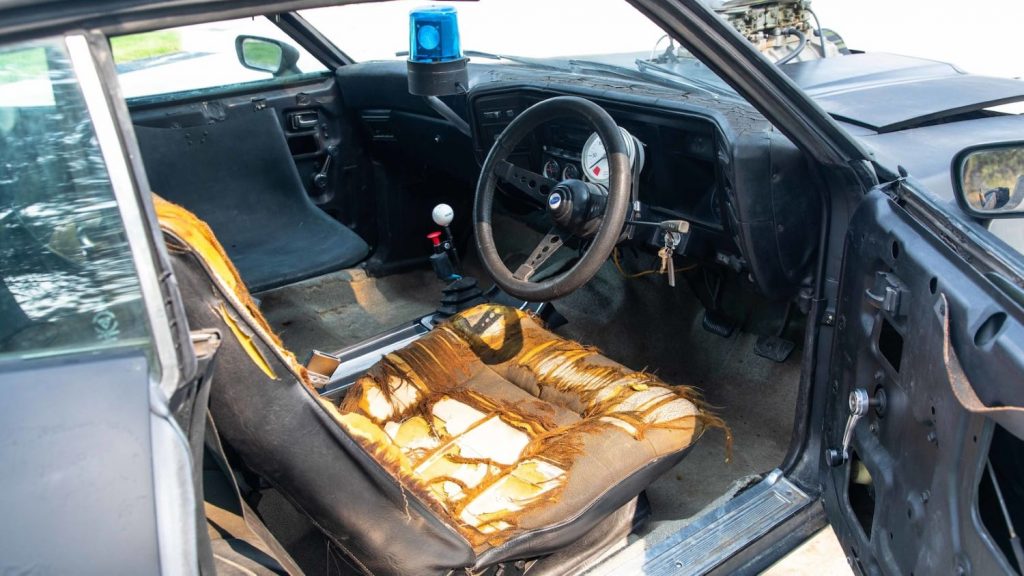 The interior is also a rather accurate depiction of the movie car, with a column-mounted tach, floor-mounted Hurst shifter with a red button, an overhead console, ripped-up upholstery, and a perpendicular jump seat built into the passenger door. And if one didn’t know any better, they’d think this Falcon was the real thing simply by glancing at the exterior, which is a highly accurate depiction of its big-screen inspiration. 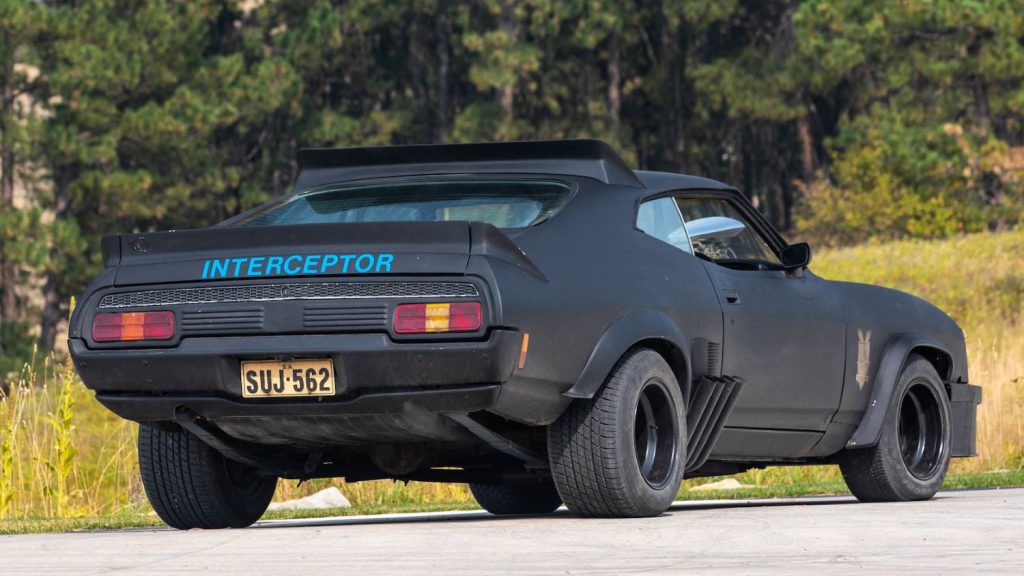 For hardcore fans of the movie, this auction lot sure seems like a tempting offering, especially with a reasonable estimate of $15,000-$30,000.

We’ll have more cool auction finds like this to share soon, so be sure and subscribe to Ford Authority for more Ford Falcon news and around-the-clock Ford news coverage.

This Company Will Build You A Mad Max Ford Falcon