Climate protection and water management are key parts of Ford’s approach to long-term sustainability and helping transition to a low-carbon economy. This is the second straight year Ford, one of 270 global companies named to the A List, has received CDP global corporate sustainability recognition for its climate-change efforts. Ford has received A grades from CDP for water reduction for six years in a row and is one of only 106 companies globally to earn such an award for water security.

“We are making real progress in reducing our impact on the planet,” said Bob Holycross, Ford’s chief sustainability, environment, and safety officer. “Our people, customers, and investors expect us to do more around climate change and we are up to the challenge because we know that what’s good for the planet is good for our business.”

Ford is the only full-line U.S. automaker that has committed to reduce CO2 emissions in line with the Paris Agreement for climate change. Earlier this year, the company announced that it intends to achieve carbon neutrality globally no later than 2050, while setting urgent interim targets to address climate change. Ford also reached a voluntary agreement with California to adopt meaningful greenhouse gas emissions reductions.

Additionally, Ford is investing more than $11.5 billion in electric vehicles through 2022. In 2017, the automaker achieved its goal to reduce the company’s global carbon dioxide emissions from manufacturing operations by 30 percent per vehicle produced by 2025 – eight years early.

Since 2000, the company has worked to conserve water through its global water initiative and has reduced operational water use by 70 percent, saving more than 11 billion gallons of water.

Ford continues to incorporate more water-efficient processes and technologies, with a long-term goal of using zero drinkable water in its vehicle manufacturing. For example, the company uses internally treated and externally sourced non-potable water at its Irapuato Transmission Plant in Mexico. In China, treated wastewater recycling systems have been installed at four assembly plants. And in the U.S., the Ford Flat Rock Assembly Plant and Ford Kansas City Assembly Plant have recycling and reuse systems that generate treated wastewater to supplement water used in the paint shops.

We’ll have more on Ford’s sustainability efforts very soon, so be sure and subscribe to Ford Authority for non-stop Ford news coverage. 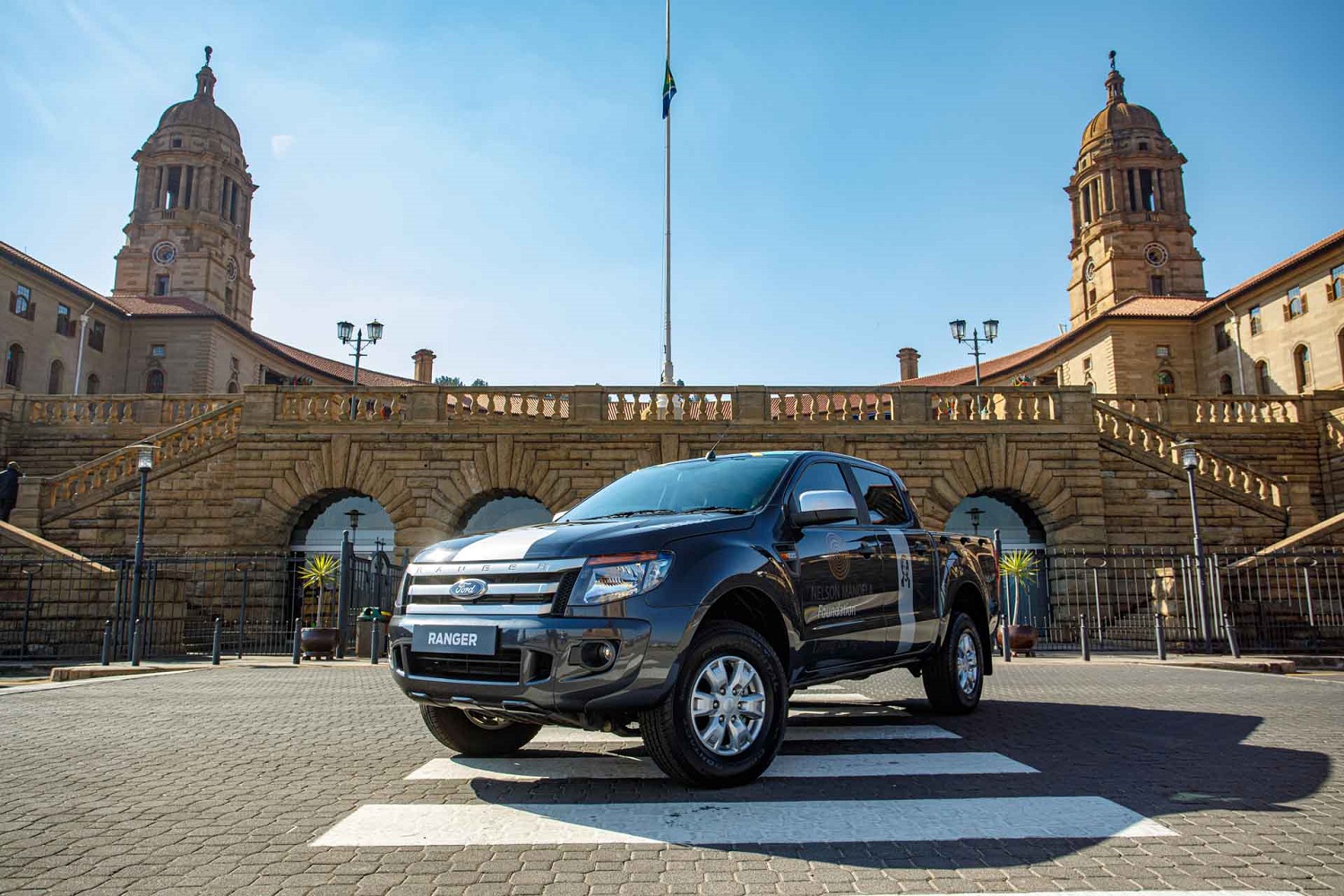