The decrease in Ford share values this week comes after last week’s growth rate of two percent, which in turn followed a weekly increase of four percent. Over the last five weeks, Ford share values had shown steady growth, although the fluctuation in values was notable. Analysts have expressed mixed opinions about Ford stock, with some suggesting it represents a solid buy at the moment, with Barron’s recently acknowledging the impact newly-appointed Ford CEO Jim Farley has already had on the company during his relatively short tenure.

Ford shares likely decreased in value this week following news that Ford has delayed the launch of the 2021 Ford Bronco from spring to summer of 2021, an event blamed on a shortage of removable tops from a supplier. The delay reflects the continued impact of COVID-19, which the supplier cited as the main reason why it could not deliver the tops on time.

This week marks the end of a growth streak in Ford share value that lasted for five weeks. During that time, there were several factors that likely contributed to increased investor confidence. There was the reporting of November 2020 sales, a first for the company in a while, as it had previously switched to a quarterly reporting model before reversing that course of action in October. While November sales were down 21 percent in the U.S., the overall decrease was negatively impacted by the 2021 Ford F-150 changeover and the winding down of discontinued models like the Ford Fusion and Ford Fiesta. Overall retail sales decreased 16.7 percent, or slightly more than the estimated 15 percent industry average. But Ford Super Duty sales remained strong, increasing 7.5 percent year-over-year, a factor that may have given investors more confidence in Ford as it navigates through the fallout of COVID-19. Previously, Ford’s third quarter 2020 earnings, which were headlined by $2.4 billion in net income on revenue of $37.5 billion, offered a surge of momentum for Ford stock. During the timeframe, sales decreased 5 percent to 551,796 units in the U.S., representing a very healthy recovery after the COVID-riddled Q2. It’s worth noting that Ford stock jumped 5 percent when the automaker reported its Q3 earnings, marking the largest single-day percentage gain since June 5th.

Mr. Farley’s recent statements about affordable EVs and his goal of curbing warranty costs could also have been positively influencing past share values. Additionally, the new CEO recently outlined key goals and organizational changes, which include: 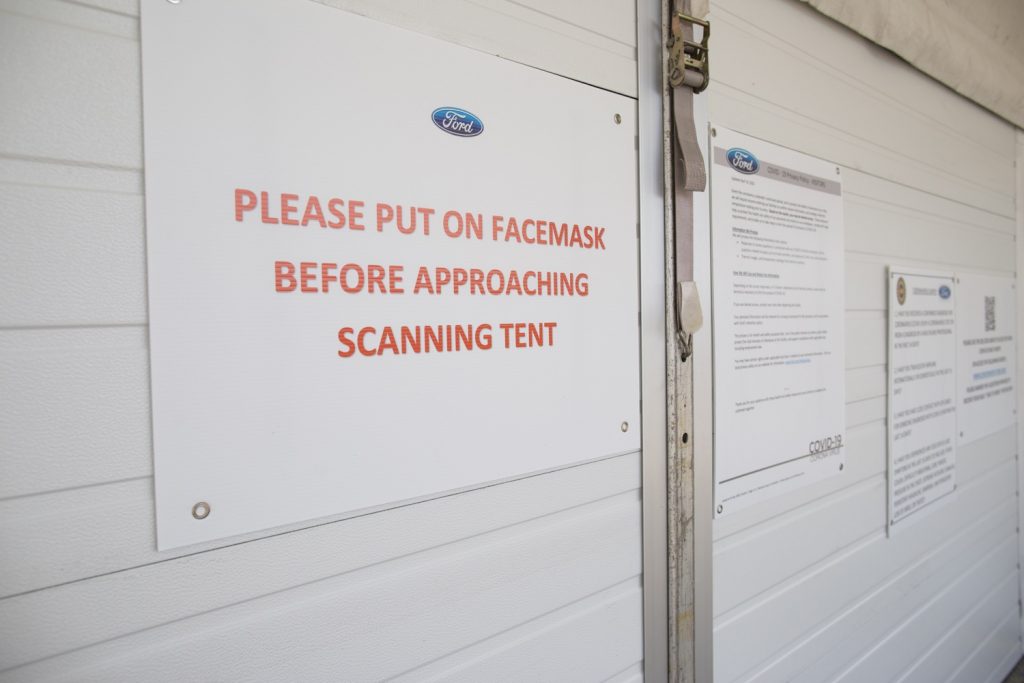 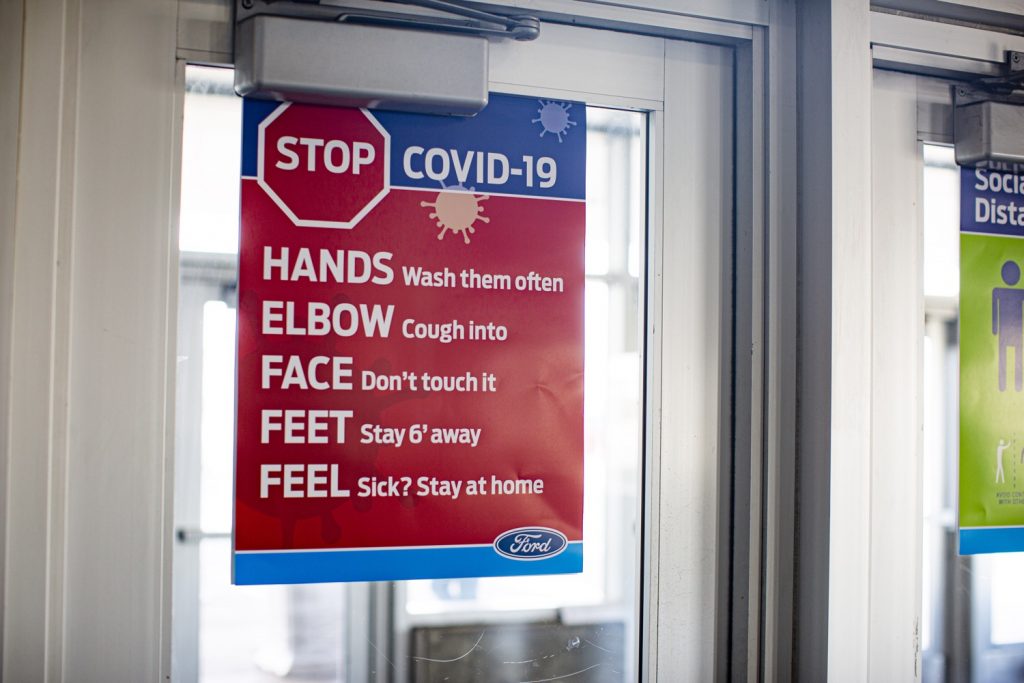 Coronavirus-related items aside, we remain interested in seeing how Ford stock will perform throughout the rest of 2020 and into 2021, especially in light of various actions taken by the Dearborn-based automaker to improve the fitness of its business. These actions include discontinuing all sedans to focus on more profitable crossovers, SUVs, and pickups in North America, while at the same time investing in resource-intensive autonomous vehicle technologies like its Argo AI autonomous service as well as electric vehicles like the Ford E-Transit. Production of the Mach-E kicked off in late October, and the very first units of the all-new Ford Mustang Mach-E will soon begin arriving at U.S. dealers. The first batch of units have already reached Europe. The Mach-E is an electric, four-door crossover-like hatch inspired by the legendary Mustang pony car. More than anything else, the Mustang Mach-E demonstrates that Ford isn’t afraid to redefine legendary nameplates, and recreate them in new body styles and as new vehicle types.

Ford initially sold out the introductory Mustang Mach-E First Edition variant – a promising development that should serve as an indicator of future Ford share values. However, First Editions of the vehicle recently became available once again as a result of higher production. Pricing for the 2021 Mach-E, which will start at $43,895, as Ford Authority was first to report.