Lyle Watters, president of Ford South America & International Markets Group, and Martín Galdeano, president of Ford Argentina, announced today during a meeting with the President of the Argentine Republic, Alberto Fernández, that Ford will invest $580 million to produce the next-gen Ranger at the Ford Pacheco Assembly Plant in Argentina.

“This is an important step for Ford in South America to implement a new, more efficient, agile, and innovative business model built on our strengths in growing segments, with a vibrant and modern portfolio of SUVs, pickups and commercial vehicles,” Watters said.

The investment includes a major modernization of the Pacheco Plant and a significant investment in locating auto parts, to which around 30 percent of the investment will be allocated. Currently, Ford has 2,800 employees in Argentina.

“This project reaffirms Ford’s long-term commitment to Argentina, now in its 107th year in the country, investing to manufacture global products with high local content, mainly destined for export markets, creating quality jobs and contributing to the development of the community,” Galdeano said. 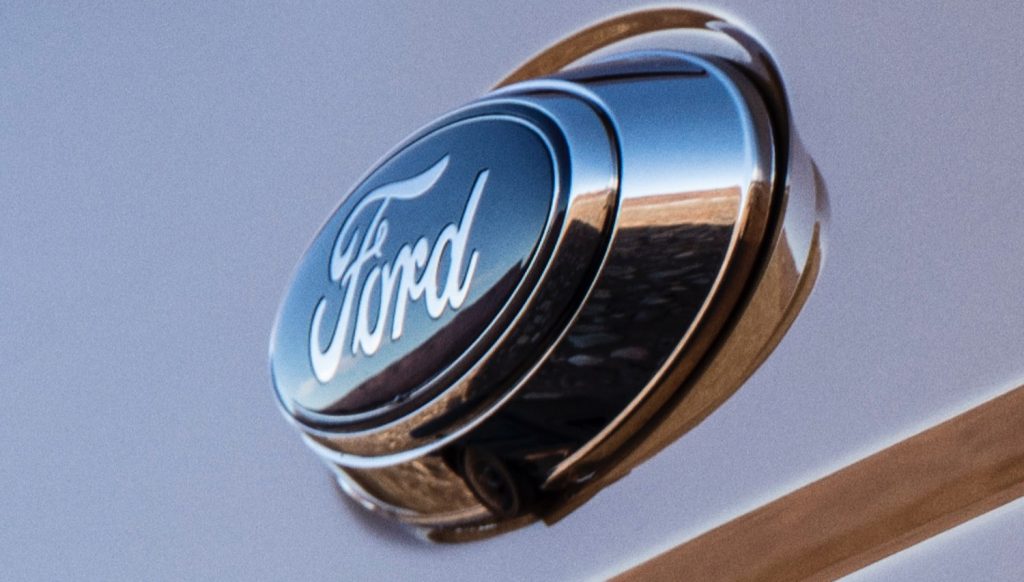 In North America, the Ranger is produced at the Ford Michigan Assembly Plant, along with the Ford Bronco, with which it shares the Ford T6 Platform. In recent months, quite a few rumors have surfaced regarding the next-generation pickup, including the possibility of a plug-in hybrid model, the arrival of the Ranger Raptor in the U.S., and the potential that the American Ranger Raptor employ Ford’s 2.7L EcoBoost V6.

We’ll have more on the next-gen Ranger soon, so be sure and subscribe to Ford Authority for more Ford Ranger news and around-the-clock Ford news coverage.