Each vehicle produced by Ford Motor Company contains thousands of individual parts, with most of those components supplied by outside companies. Additionally, modern vehicles feature a plethora of electronic equipment that cannot operate without computer chips and semiconductors. This reality may soon stymie Ford vehicle production, as early warnings out of China suggest that COVID-19 impacted computer chip production more severely than previously thought. The news comes fresh off the heels of other pandemic related disruptions for Ford, most notably as it relates to the 2021 Ford Bronco. 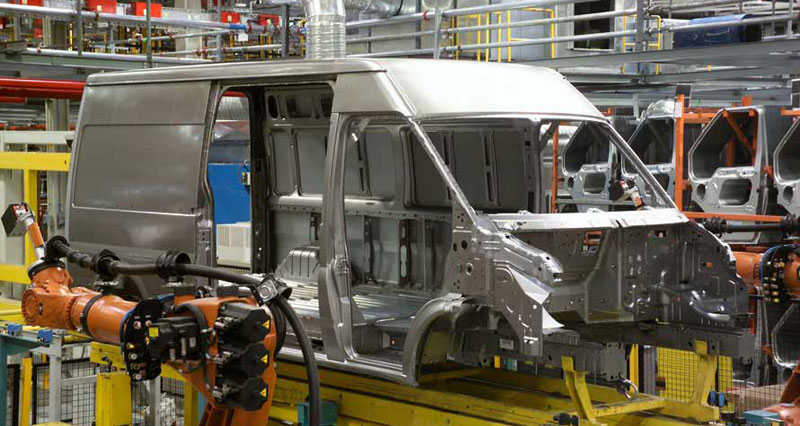 According to the report, several major automakers recently indicated that the entire industry could be facing a global shortage of microchips. Volkswagen, together with German suppliers Bosch and Continental, forecast significant production bottlenecks in 2021. The warnings don’t specifically suggest a disruption in Ford vehicle production, but the company does produce vehicles in China for the local market which is where the shortage is currently making itself known. 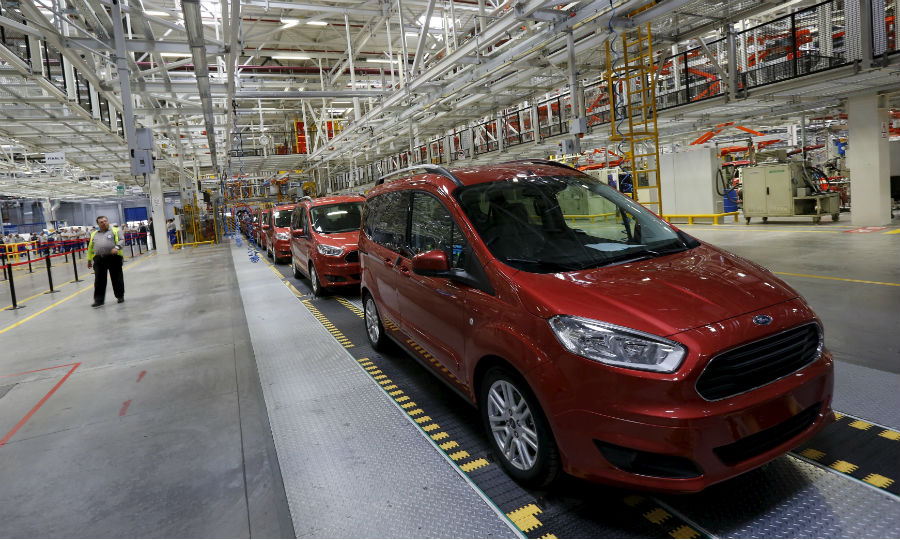 There are several reasons why microchip supply may not meet demand. The pandemic initially crashed the Chinese auto market, and prominent chipmakers assumed production of goods wouldn’t fully return to normal levels for quite some time. But the market rebounded far more quickly than the companies anticipated, and because it takes time for the chipmakers to increase output, they haven’t been able to increase production enough meet the renewed demand.

The Blue Oval said it is working with suppliers to make sure Ford vehicle production isn’t affected by the disruption. However, the situation may eventually impact the company given the level of globalization in today’s auto industry.

As Ford Authority reported last week, Ford vehicle production in North America decreased 28 percent during the first 10 months of 2020, compared to the prior year. A two-month shutdown, which took place between the first and second quarters, severely impacted the company’s output. But Ford’s COVID-19-related woes didn’t stop there. It delayed the launch of the 2021 Ford Bronco because suppliers cannot currently build the vehicle’s removable tops. 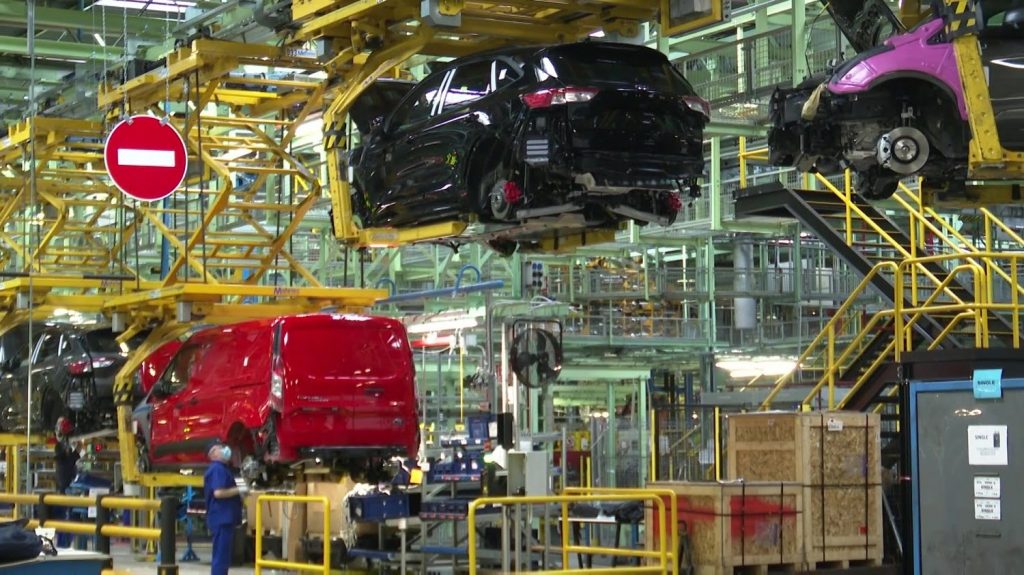 We’ll continue bringing you the latest about Ford vehicle production, so subscribe to Ford Authority for the latest Ford business news and continuous Ford news coverage.