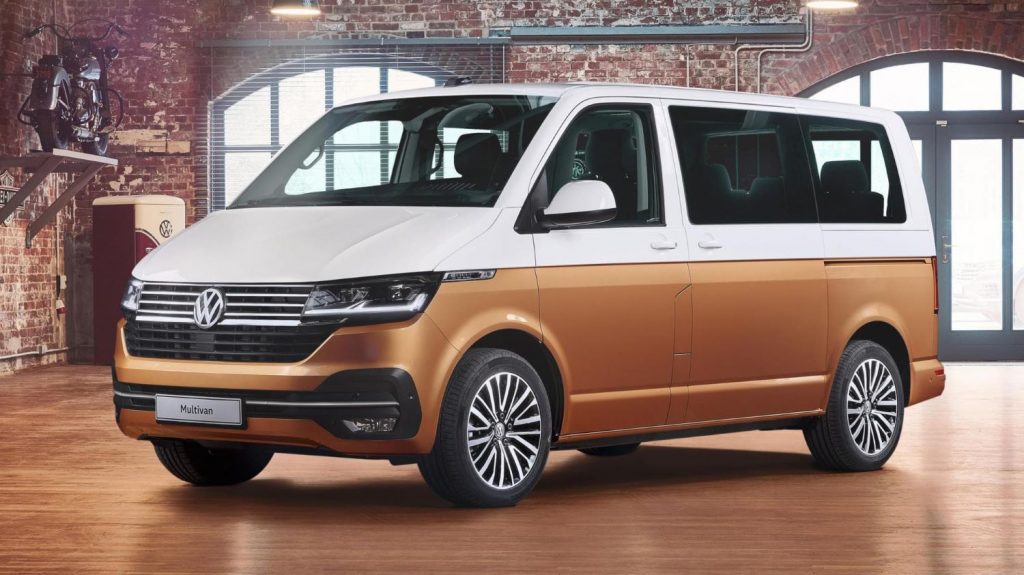 Back in June, Ford and Volkswagen signed off on a landmark partnership agreement that set in motion a number of joint-venture projects. One such project is now coming to fruition, according to Automotive News, which is reporting that the Ford Otosan Assembly Plant in Turkey, which currently produces the Ford Transit, will also build the Volkswagen Transporter van in the near future. 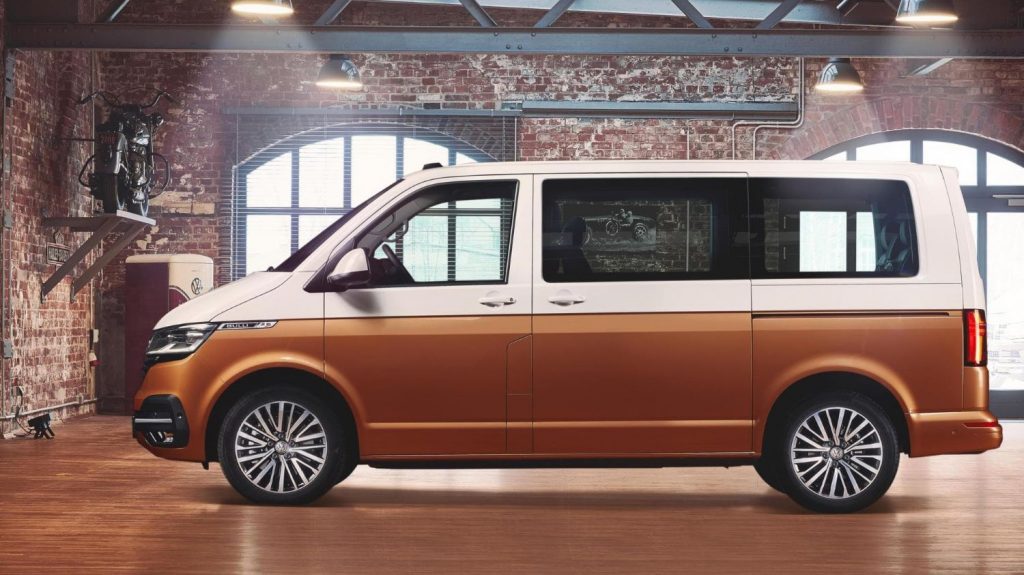 Just last week, Ford announced that it would be investing an additional $2.6 billion in the Otosan plant to increase capacity from 440,000 units to 650,000 by mid-2026. That money will also be used for long-term new-generation commercial vehicle projects, according to the automaker. Previously, Ford and Volkswagen announced that the joint engineering of commercial vans would be part of the new partnership.

Ford will engineer and build a new Volkswagen Transporter van alongside the Transit Custom starting in 2022. While neither automaker has confirmed where the new Transport will be built just yet, Automotive News‘ source indicated that it will be the Otosan plant. Currently, VW builds the Transport at its factory in Hanover, Germany, where the automaker will soon start building the all-electric ID Buzz and three other EV SUVs for other VW Group brands. 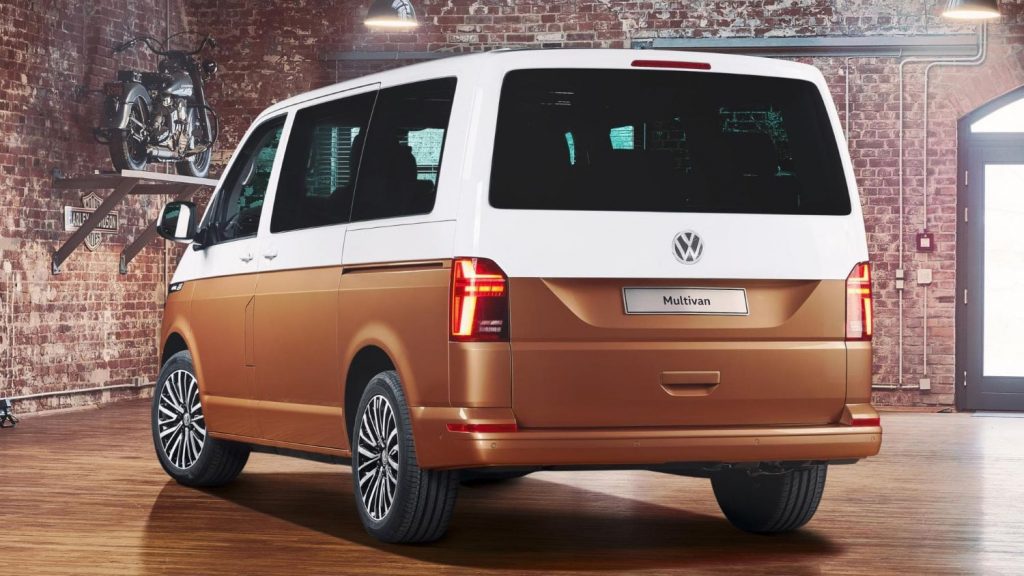 The seventh-generation Volkswagen Transporter is expected to be built on the automaker’s MQB platform and will be sold alongside the current-gen model until Ford’s next-gen Transit arrives in 2024. VW only plans on building around 25,000 new Transporters over its five-year lifecycle as it focuses on ID Buzz production. 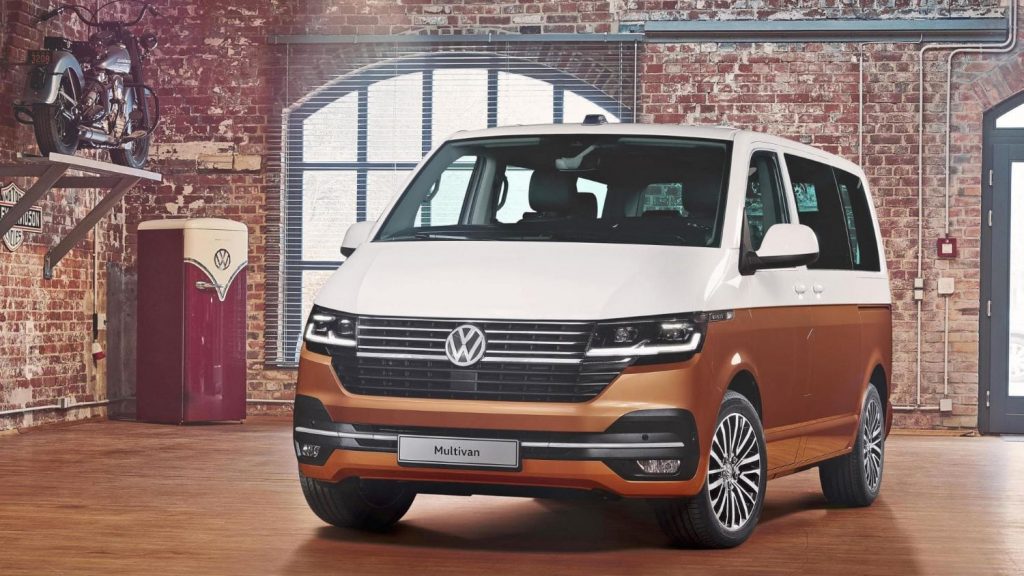 Ford and VW’s relationship is also expected to spawn a Ford-built mid-size pickup to replace the Ford Ranger and VW Amarok, a VW Caddy-based city delivery van built by Volkswagen, a one-ton van produced by Ford, and a European Ford EV built on VW’s MEB platform. Altogether, the two automakers expect these joint projects to produce up to 8 million units.

We’ll have more on Ford and Volkswagen’s partnership very soon, so be sure and subscribe to Ford Authority for the latest Ford business news and non-stop Ford news coverage.