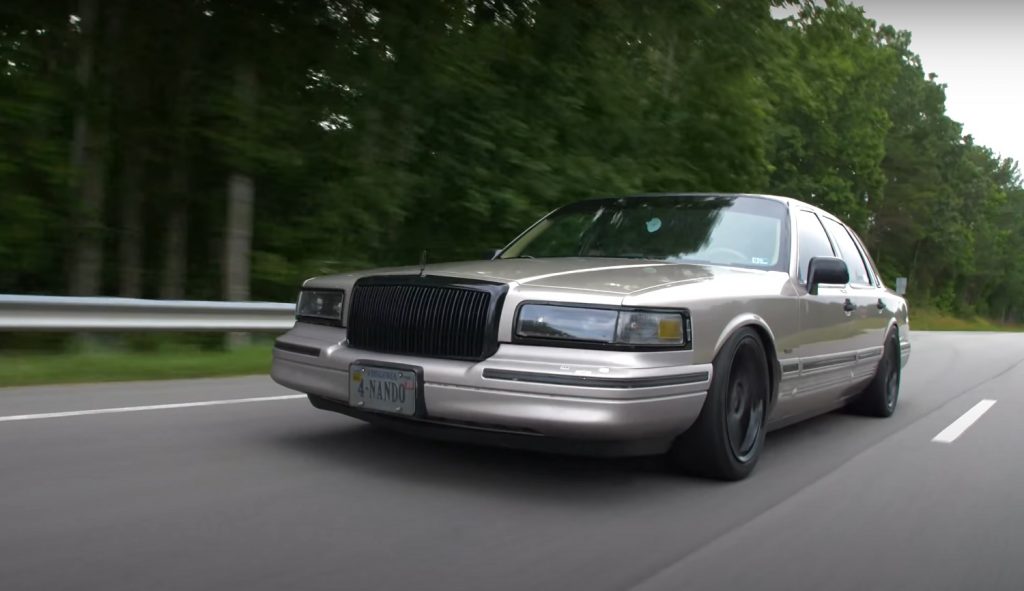 Hot rodders have blessed many different makes and models with more power and serious style over the last several decades, including more than one Lincoln. But the later Lincoln Town Cars are almost never modified in this manner, mostly because they’re generally just great highway cruisers that are big, heavy, and super cushy. But that’s what makes this heavily-modified Lincoln Town Car, owned by a fellow named Zach, so unique. 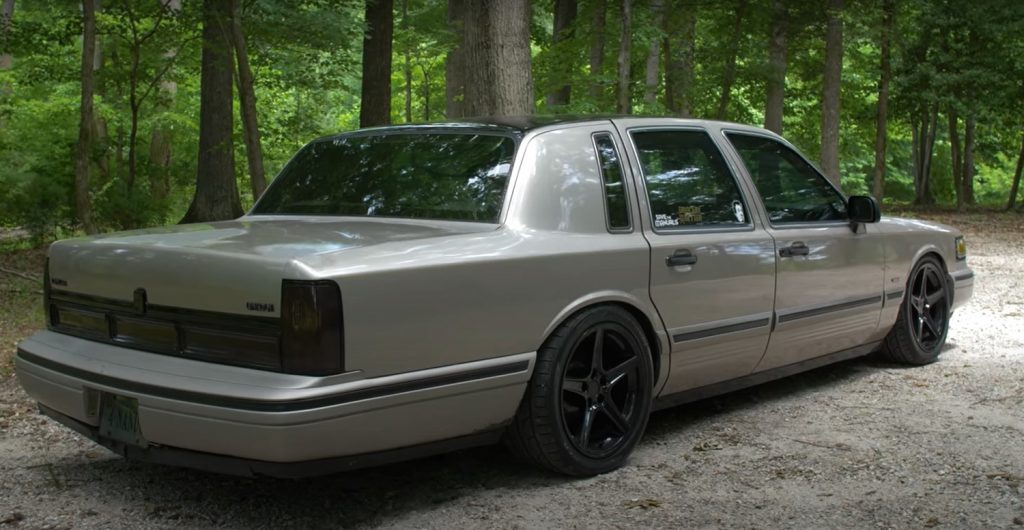 This Town Car was actually Zach’s first car, and he’s been wrenching on it for some time now. Clearly, he likes doing things a little different than most as well, because he has modified his big old Lincoln for oval track and autocross use, which is something that perhaps no one else on the planet has ever done, for obvious reasons. 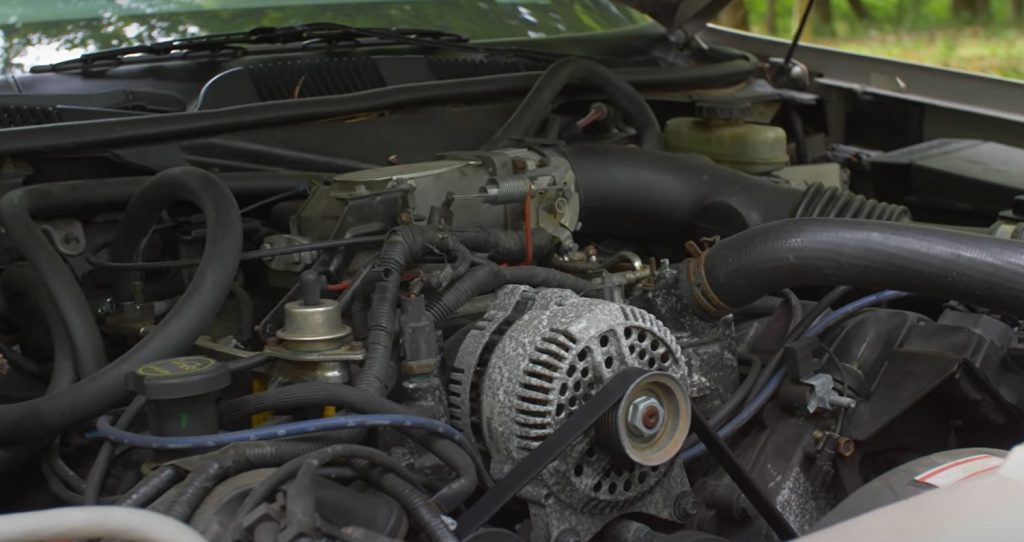 That process began with the installation of a coilover suspension with Viking units up front and QA1 pieces in the rear. They give the luxury car an aggressive stance, yet can be adjusted for track days and highway cruising. Inside, a Mercury Marauder bench seat has been cut to make room for a center console, which is important because Zach needed room for a shifter. 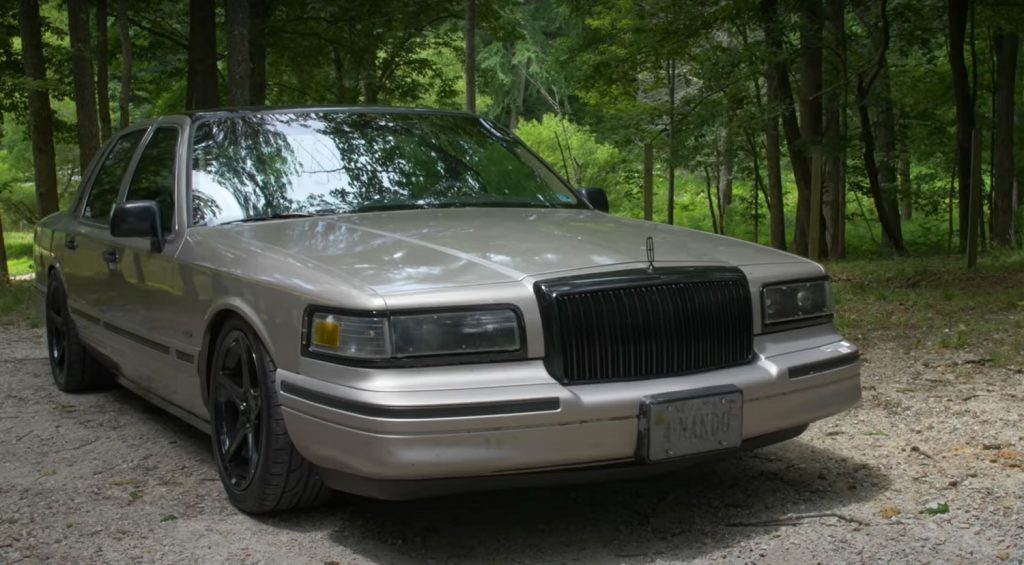 But not just any old shifter – one that’s connected to a T56 Magnum manual transmission. The original Ford 4.6L Modular V8 has received some upgrades as well, namely more aggressive cams that give it a nice lope at idle. Power flows back to a limited-slip rear differential, while a custom exhaust belts out tunes that are pleasing to the ear.

These modifications essentially transform this Lincoln Town Car into a big, luxurious Ford Mustang, which certainly isn’t a bad thing. In fact, it’s a combination that we’d love to see the automaker offer from the factory, though that’s highly unlikely to ever happen.

We’ll have more cool videos like this to share soon, so be sure and subscribe to Ford Authority for more Lincoln news, Lincoln Town Car news, and ongoing Ford news coverage.