Production of the Ford Fusion sedan ended back in July at the Ford Hermosillo Assembly Plant in Mexico after Ford Authority was the first to report that the model was set to be discontinued this past summer. The Fusion was the last Ford sedan on sale in the U.S., so this marked the end of an era. However, as we reported last year, a Ford Fusion crossover, or Mondeo as it’s known in other markets, is on the way, and now some photos of this new model have leaked online via Instagram. 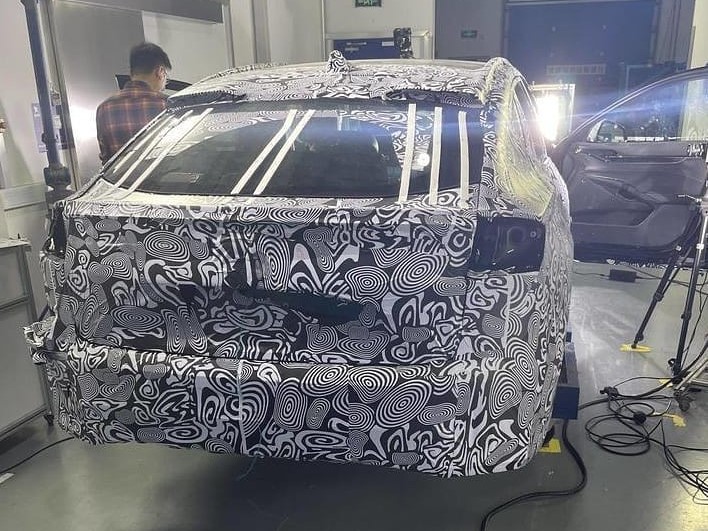 The new Fusion crossover will be built in China, the U.S., and Europe, making it a truly global vehicle. In a way, it features many of the same qualities that the current Ford Edge does, which makes that model seem a bit redundant. Perhaps uncoincidentally, we reported back in June that the Edge would be discontinued after the 2022 model year, and Unifor’s new labor agreement includes building a series of EVs at the Ford Oakville Assembly Plant, where the Edge is currently produced. 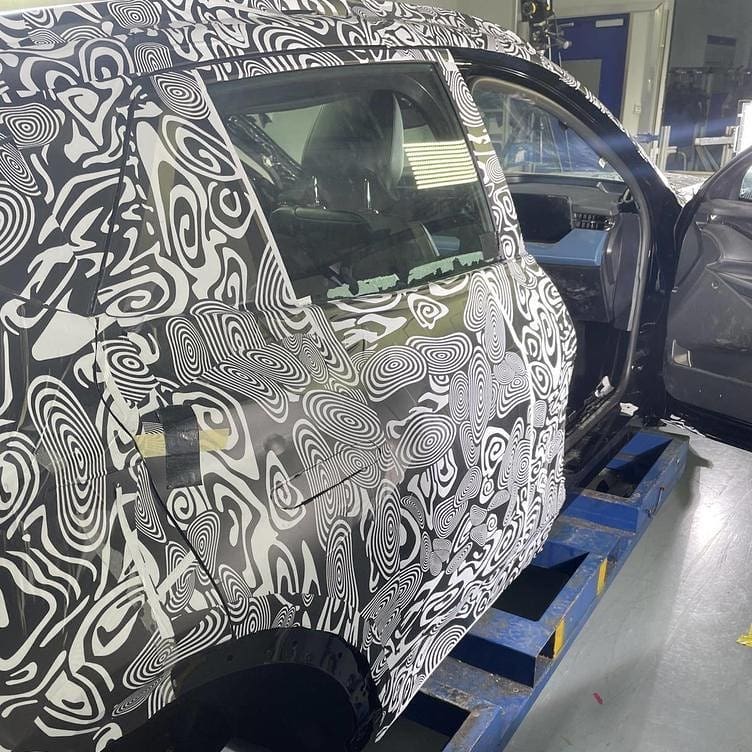 The last time we saw a Fusion crossover prototype back in October, it was a very early build with piecemeal body parts. However, it also previewed the fact that the reborn model would be somewhat of a high-riding wagon. These new spy shots show something very similar, as the Fusion/Mondeo looks like a mix of wagon and crossover, with familiar front end styling and a grille that looks a lot like the one present on the current Edge. 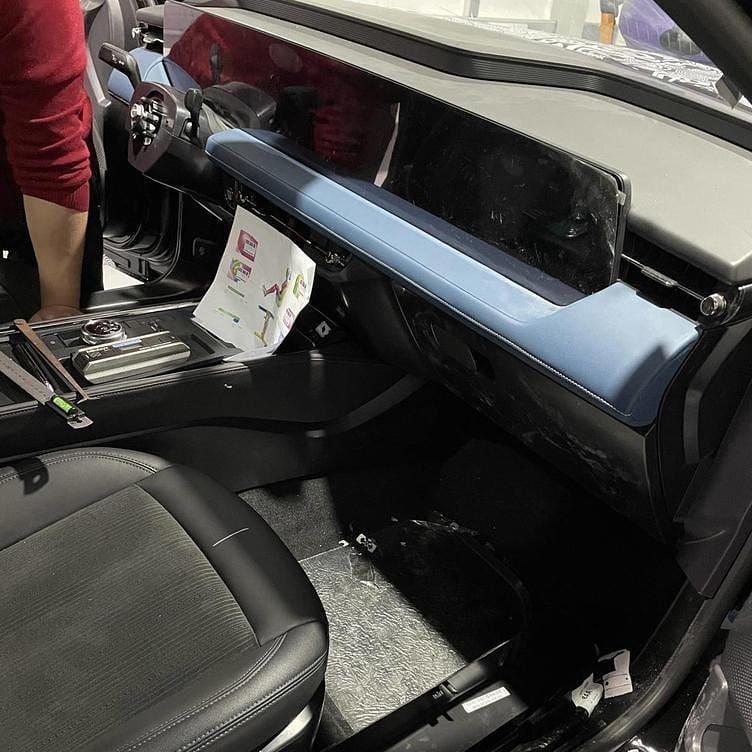 But perhaps the most interesting thing about this prototype is its interior. There, we get a good look at a massive screen that spans the entire width of the dashboard. The shape of the screen makes it look much like the one used in current Mercedes models, albeit considerably wider. The concept of extending this digital cluster/infotainment screen all the way across the dash is also something that Mercedes is working on with its new MBUX Hyperscreen display.

Exactly when the new Mondeo/Fusion crossover might launch is still unclear, but earlier rumors suggested it could arrive as soon as the 2021 model year. However, at this point, we believe that it’s more likely to launch in 2022 as a 2023 model.

We’ll have more on this new crossover as soon as it’s available, so be sure and subscribe to Ford Authority for more Ford Fusion news and 24/7 Ford news coverage.