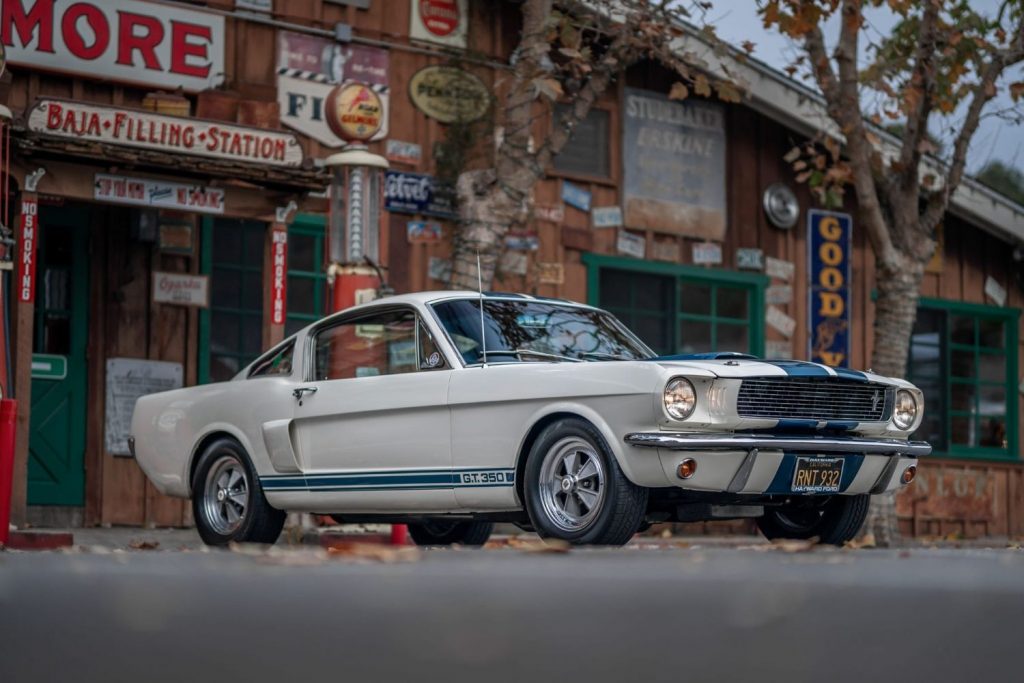 There was a time when old Ford Mustang examples – even Shelby ones – could be acquired for affordable prices. And while there are still some deals to be found, that doesn’t apply to cars like this Paxton-supercharged 1966 Shelby GT350 that has already blown past the $150k mark over at Bring a Trailer with nine days left in the auction. 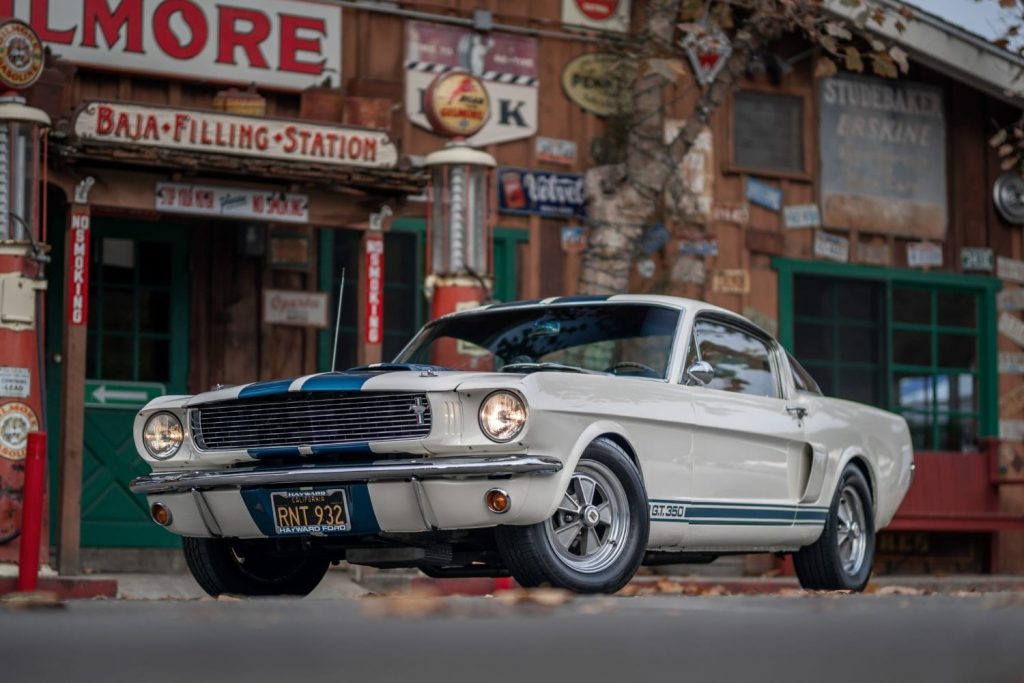 Shelby Mustangs don’t get much more iconic than this, in all fairness. The car is finished in the classic color combo of Wimbleton White with blue stripes and has received a few modern and period-correct modifications, including the aforementioned Paxton huffer, which was added back in the 1990s. 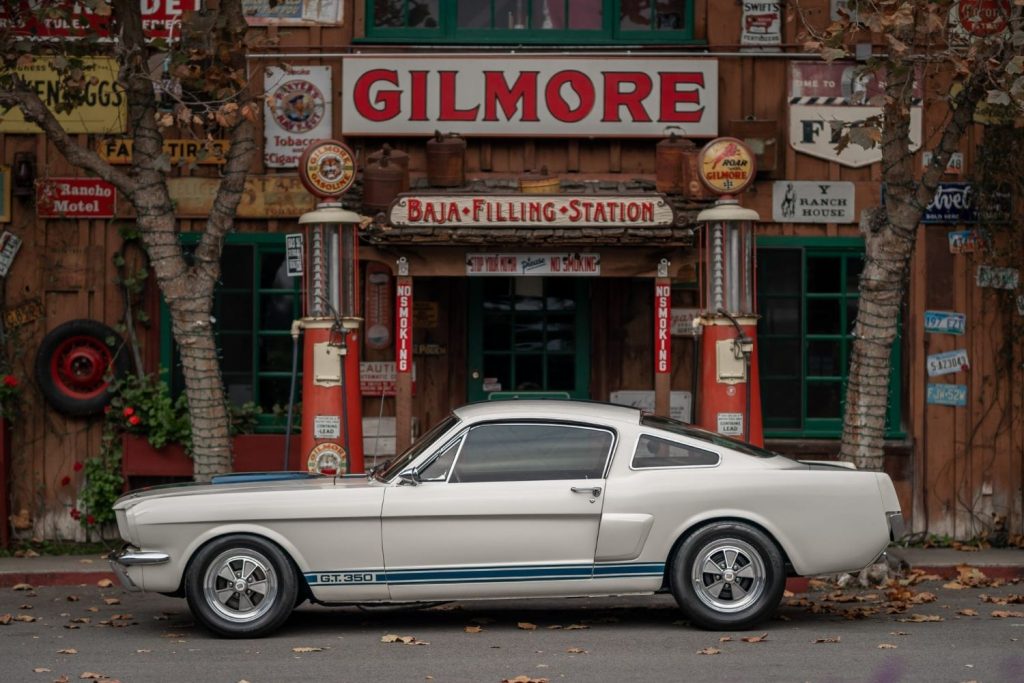 From the outside, this 1966 Shelby GT350 certainly looks like a well-kept original example. It still wears all of its original body parts and even has a black 1966 California license plate. It’s also fitted with the optional 15-inch Shelby-Crager alloy wheels, now wearing Michelin Pilot rubber. 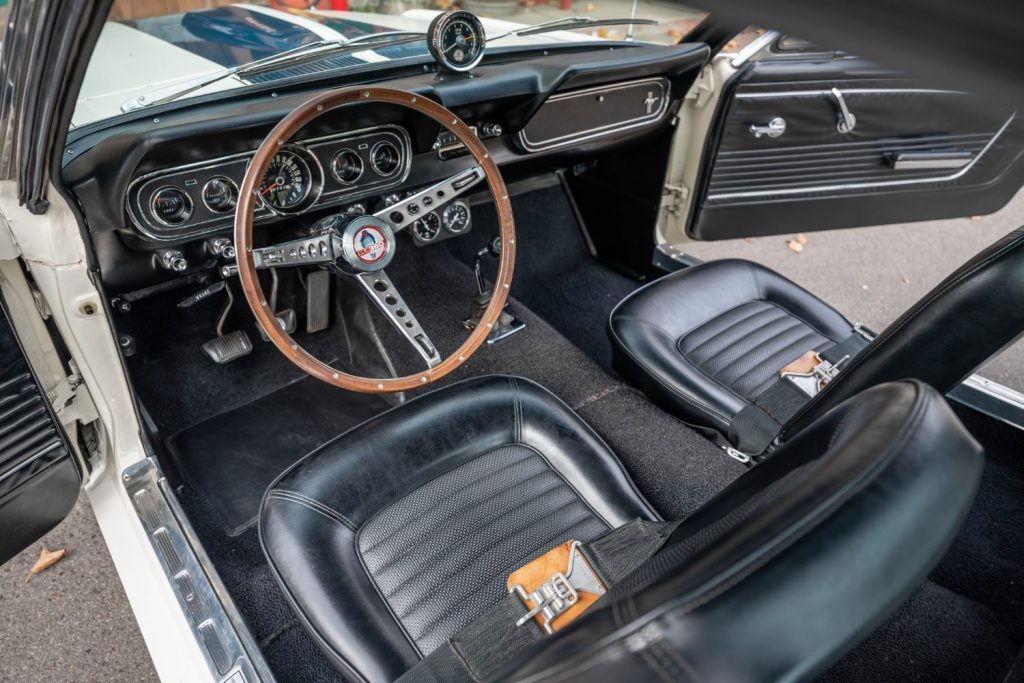 The interior is extra clean as well, with black vinyl showing little wear and that iconic wooden steering wheel ready for the next owner to grab a hold of. Carroll Shelby also signed the passenger side sun visor in the cabin, which is always a nice touch. 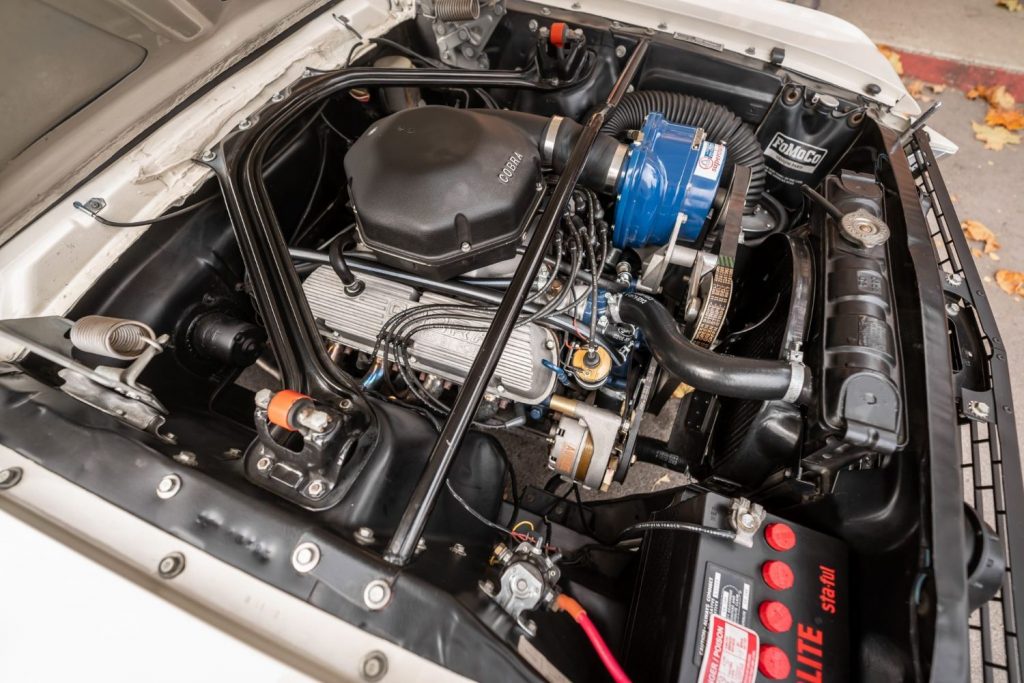 When the Paxton supercharger was added decades ago, the current owner also swapped in a Tremec 5-speed manual transmission, which is connected to the original K-Code 289 cubic-inch V8 with a Holley carb and Cobra intake. The original four-speed gearbox is included in the sale. Underneath, Koni shocks provide a bit of an upgrade when the roads get curvy. 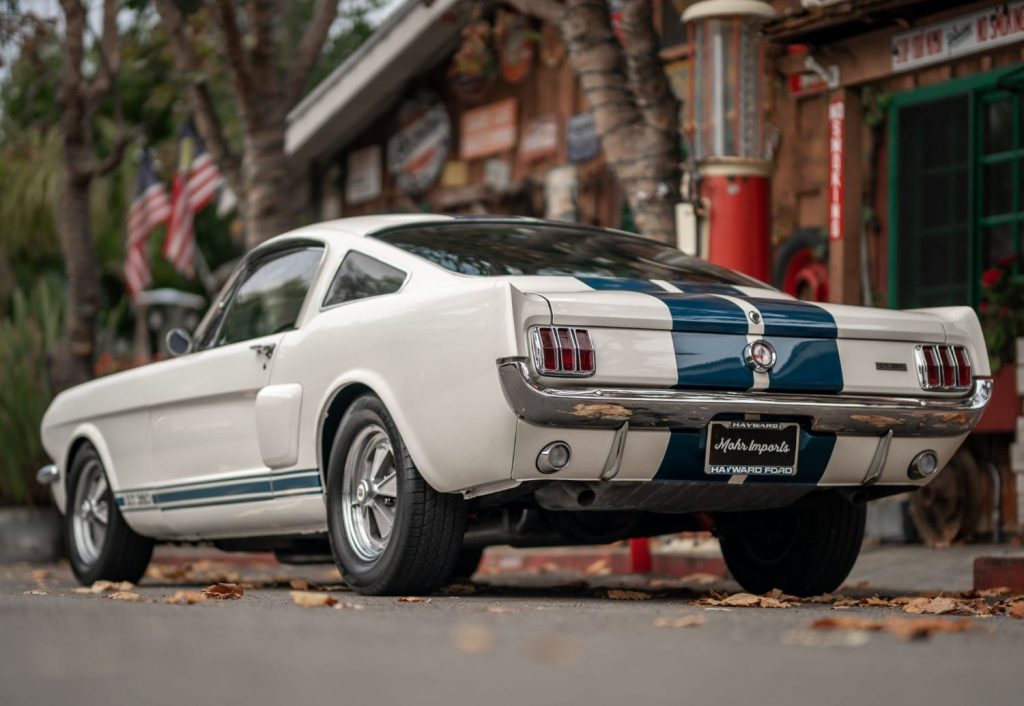 This mildly updated 1966 Shelby GT350 comes with a host of documentation, including the original sale contract, a variety of registration cards, and a serial number verification form. So far, the modifications performed to this car don’t seem to be dissuading buyers, but then again, they aren’t so over-the-top that the Shelby can’t be returned to its original condition with ease.

We’ll have more cool classics like this to share soon, so be sure and subscribe to Ford Authority for more Ford Mustang news, Mustang Shelby GT350 news, and around-the-clock Ford news coverage.