Several decades ago, Ford produced a couple of regional high-performance trims on vehicles like the Ford Mustang and Ford Torino. The limited production models only existed for a short time, although Ford saw fit to reintroduce at least one of them several decades later. In most cases, they vanished nearly as soon as they arrived, leaving buyers with some pretty exclusive vehicles. That seems to be the case with the 1970 Ford Torino Twister Special, an extremely limited production model only available in the Midwest for a short time. And now, this one will be featured at the Mecum Auctions Kissimmee 2021 event. 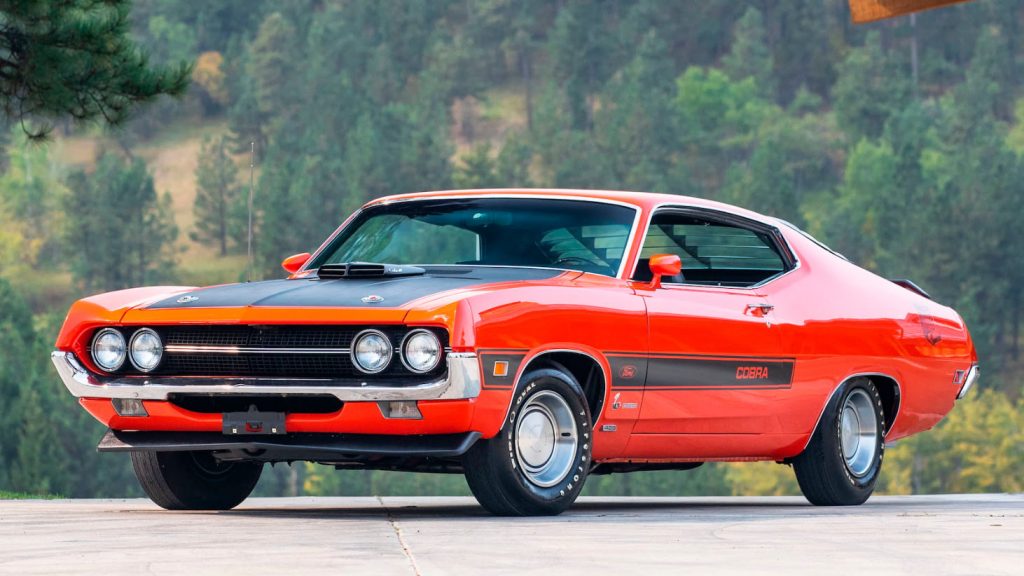 The Blue Oval created the 1970 Ford Torino Twister Special as a special thank you to its Kansas City area dealerships for buying some specialty Mustangs. As the story goes, the automaker asked local dealers to consider picking up 100 units of Mach 1 Mustangs ordered by a racing company headed for bankruptcy. The dealers complied, but also put in a request for 90 Torinos outfitted with similar equipment.

Ford couldn’t equip the Torino Twister Special with the 428 Cobra Jet V8 engine out of the Mach 1 due to supply constraints, so the dealer group asked the company to install the newer 429 Cobra Jet big-block V8 into their special order Torinos instead. And they got exactly what they requested: 90 models painted in Vermillion, with black seats. 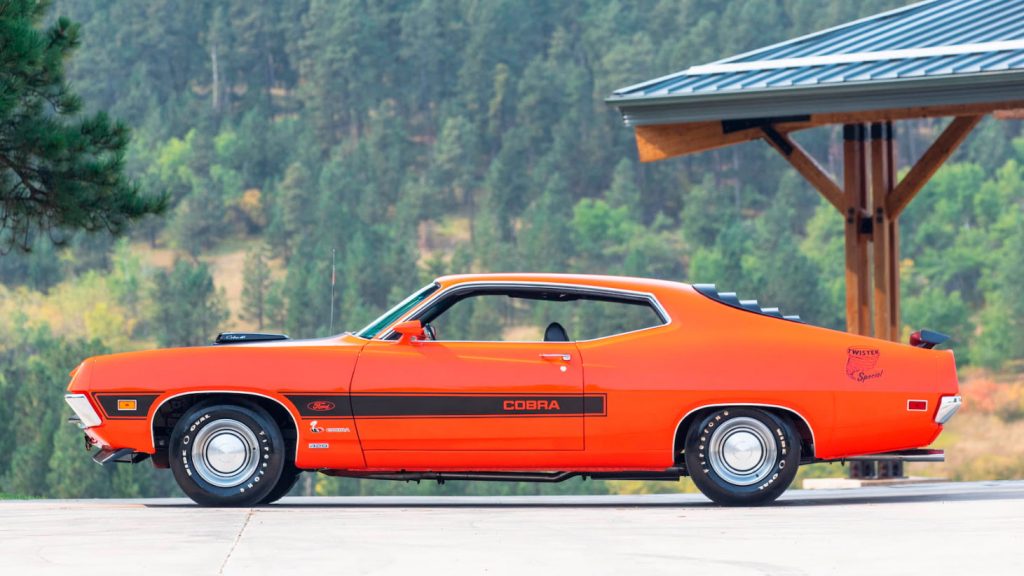 This particular 1970 Ford Torino Twister Special represents one of just 30 models produced with a four-speed manual transmission. It also underwent a major restoration in the past to bring it back to its original condition. Additionally, the original build sheet and window sticker are included in the sale, and its authenticity is further bolstered by its membership in the Torino Twister Registry. 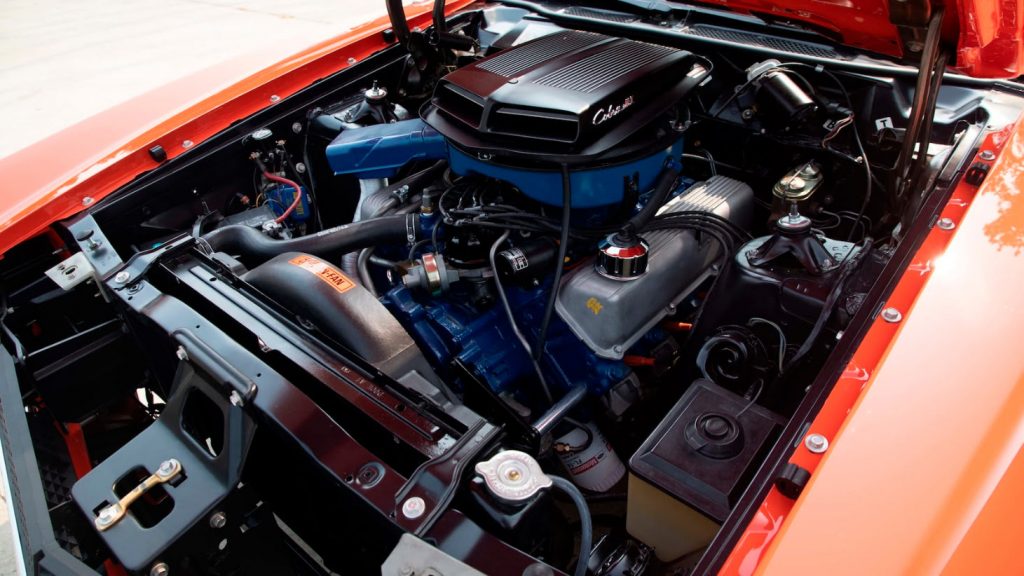 Even more appealing is the inclusion of the original 429 Cobra Jet V8, which is outfitted with a Rochester 4-barrel carburetor and the correct Shaker hood assembly. Outside of the engine bay, the 1970 Ford Torino boasts some other appealing kit, like a 3.50 Traction-Lok differential. 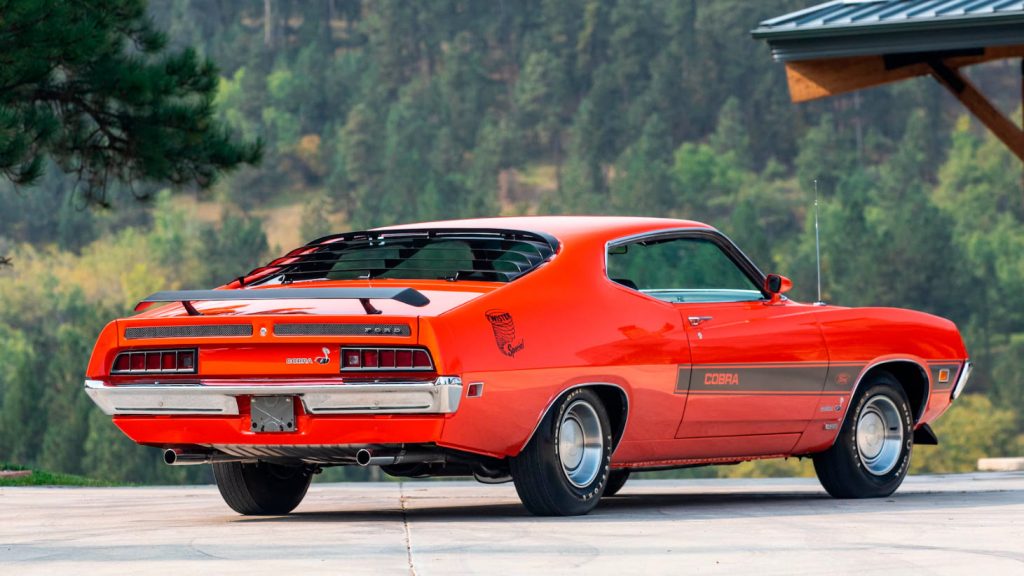 It is safe to assume this extremely rare and very colorful Torino will fetch an eye-popping price when it crosses the auction block on January, 15th, 2021. It is part of an extensive Ford collection being auctioned off in Kissimmee, and should make its future owner quite happy.

2020 Mustang Shelby GT500 Shows Up At Woodward In Twister Orange