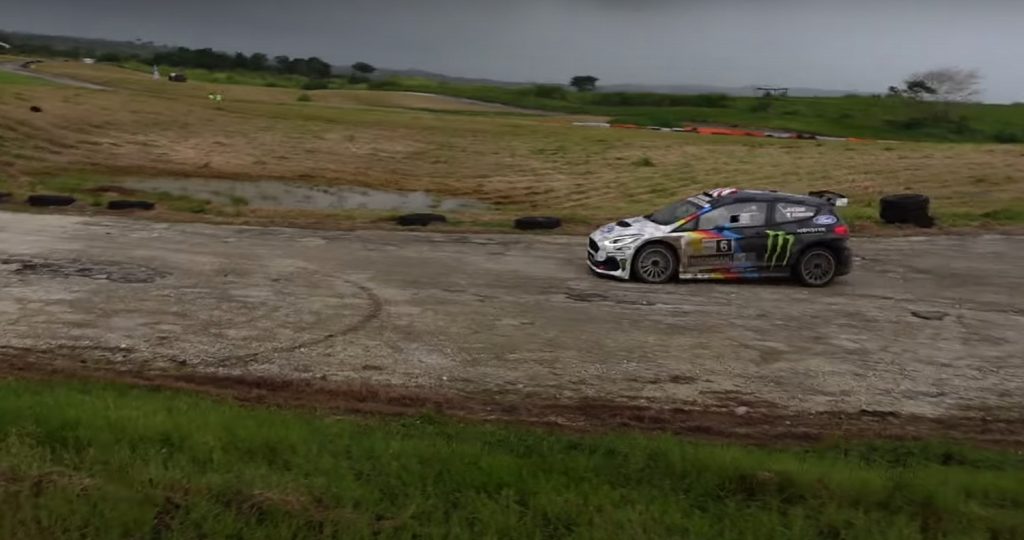 Ken Block is a man of many hats, and a man who drives many different kinds of cars – both on the street and on various racing circuits around the world. His latest endeavor was a bit personal to the head Hoonigan, however, as Block had competed in the Rally Barbados twice in his career, only to fail twice. However, as we reported last month, Block finally got over the hump and took home a first-place overall finish and a class win in Rally2.

Now, Block is sharing some pretty epic footage showing just how he managed to break his own personal curse and score the double victory at Rally Barbados behind the wheel of a brand new, untested M-Sport Ford Fiesta Rally2. The video contains some onboard footage of four different stages, so it actually feels like we’re riding along with Block, which is sometimes a pretty scary proposition. 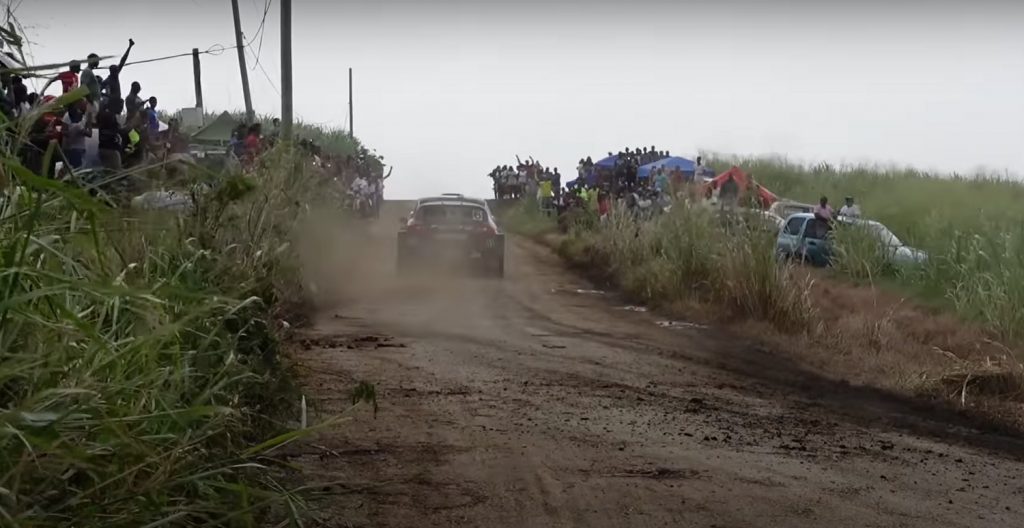 As Block points out, this event was particularly challenging because of excessive amounts of rain brought on by a hurricane that passed through just days before the race. There was a lot of mud and giant puddles throughout the course as a result, which presented many traction-related challenges. But Block wasn’t phased in the least and admits that he had a ton of fun at this year’s Rally Barbados regardless. Of course, he won, so it’s easy to say that now. 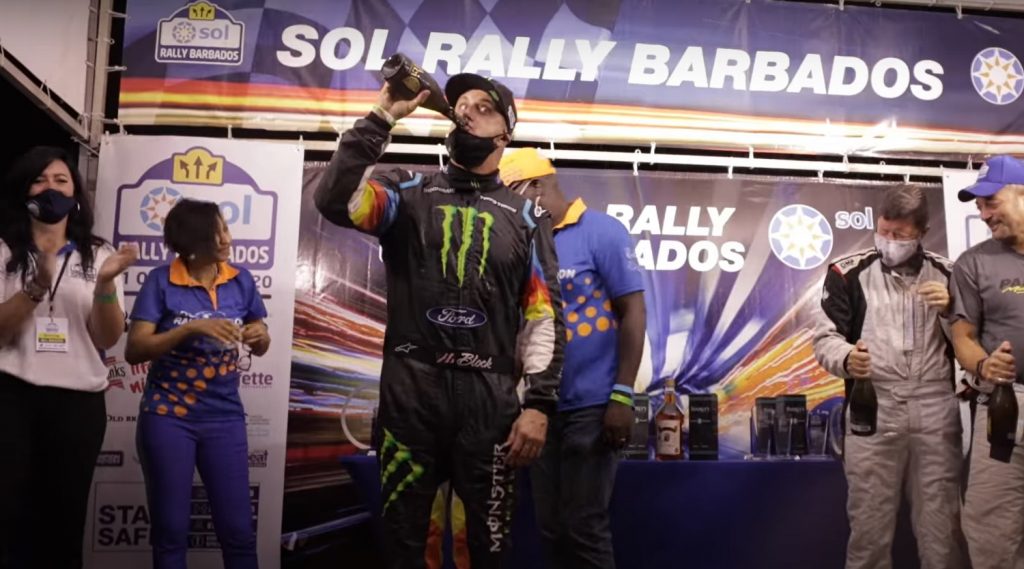 The four stages consist of a three-stage loop that Block completed three times on the last day of the rally, as well as a fourth stage that was the last stage of the rally, but was also quite difficult. That stage is actually an old, rough rallycross track that requires a good bit of guts to finish out, yet also pretty much determines who takes home the win.

All-in-all, it’s a very entertaining video that gives us unique insight into Block’s historic rally win, in which he managed to outdistance the runner-up by a whopping nine seconds.

We’ll have more cool videos like this to share soon, so be sure and subscribe to Ford Authority for more Ford Fiesta news and around-the-clock Ford news coverage.