It’s not like we’d ever expect to see a Ford Thunderbolt sell for a bargain price, as only 100 were ever made, and they remain one of the most coveted race cars ever produced. But this particular 1964 Ford Thunderbolt is currently setting new records over at the recently-launched auction site Autohunter, which isn’t really a surprise when we look at how amazing this car really is. 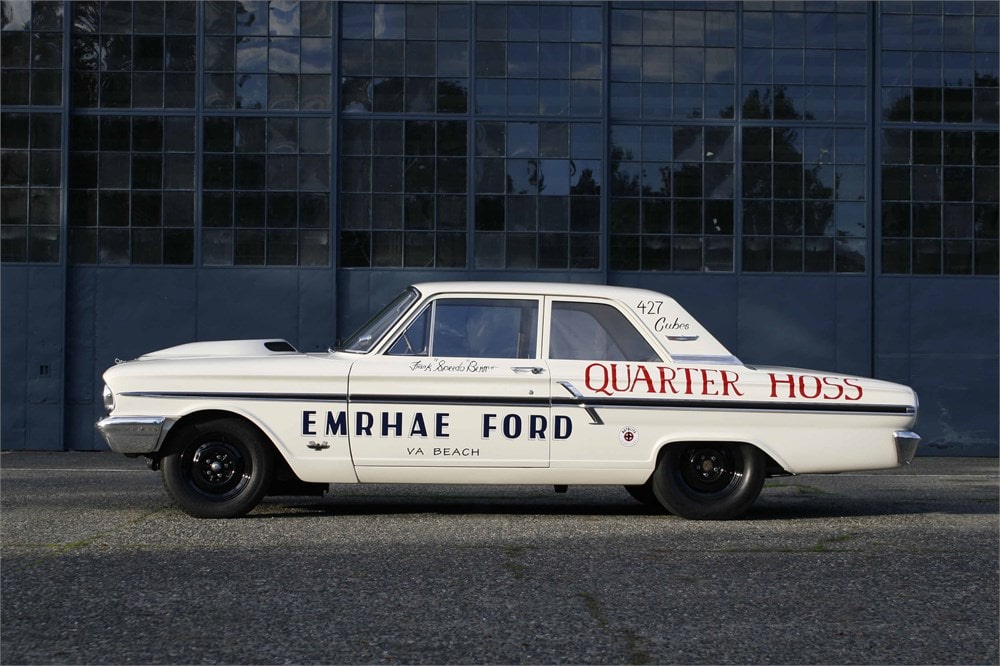 For starters, of the 100 Thunderbolts produced by Ford for NHRA Top Stock drag racing, only 49 were equipped with manual transmissions, and this is one of them. Furthermore, a mere 60 or so cars are known to have survived out of the original 100. So we can confidently say that this 1964 Ford Thunderbolt is a truly rare machine. 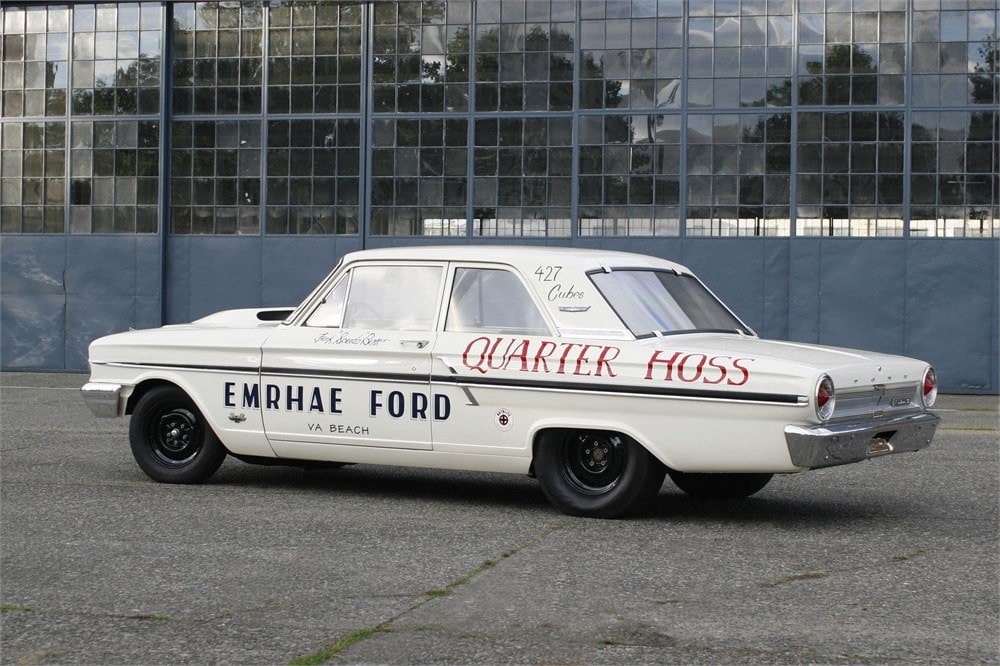 This particular car has changed hands several times over the decades, but was originally delivered to Emhrae Ford in Virginia Beach, Virginia, and was raced by a dealership employee named Frank Beamon. Roughly a year later, it was sold to a man named Ed Kladde, who continued to race it for a few years before the car was ultimately retired. 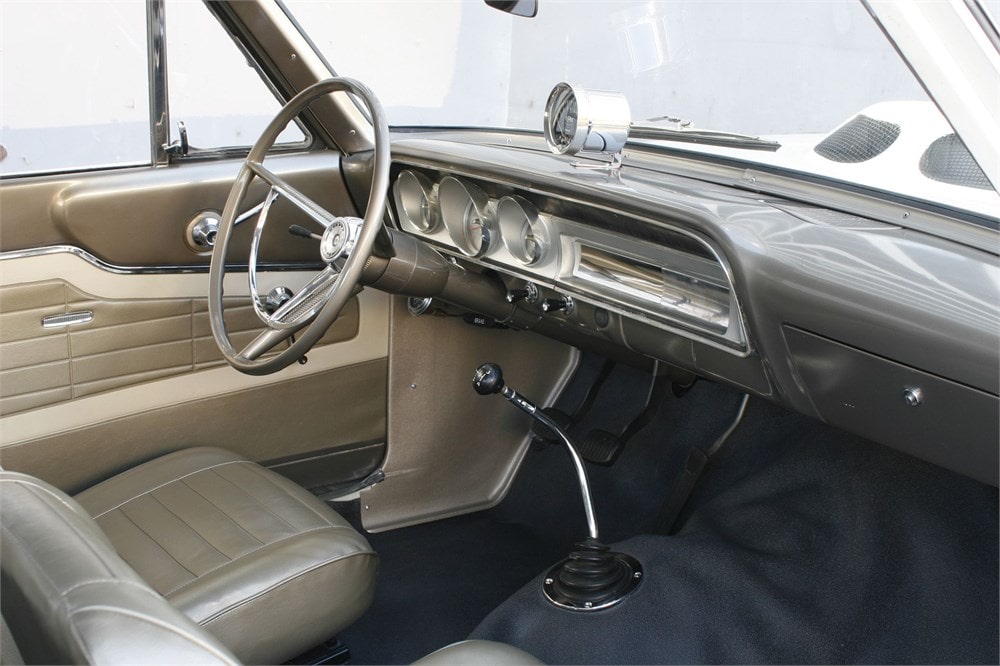 The seller acquired the Thunderbolt back in 2004 and commissioned a total restoration that aimed to return the car to its original race-spec from 1965. The result is a car so amazing that it has since scored a feature in Car Craft magazine, and has already achieved a high bid of $200,000 at auction with three days to go, as of this writing. 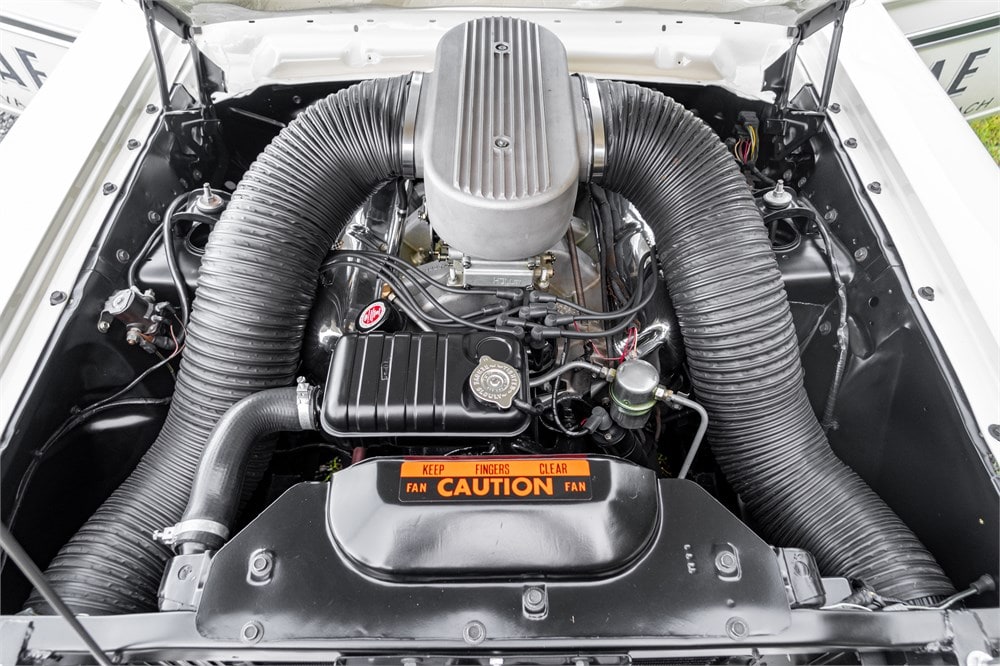 The only real downside to this amazing ride is the fact that its 427 cubic-inch Ford V8 isn’t original to the car, though it is a correct FE block and retains all of the original factory components. Thus, it probably won’t set a new record for a Thunderbolt, but it’s already won over more than enough folks to take Autohunter to a completely new level.

We’ll have more on Ford’s mighty Thunderbolt soon, so be sure and subscribe to Ford Authority for more Ford Fairlane news and ongoing Ford news coverage.