The Dodge Demon is a vehicle built specifically to get down the drag strip as quickly as possible. And it does that pretty well, easily ripping off nine-second quarter-mile passes with the right driver behind the wheel in favorable conditions. But in this video, we get to see the Demon take on a turbocharged Ford Mustang GT and the Steeda Silver Bullet Mustang, along with a Hellcat Challenger and C7 Corvette ZR1 in one busy day at the track. 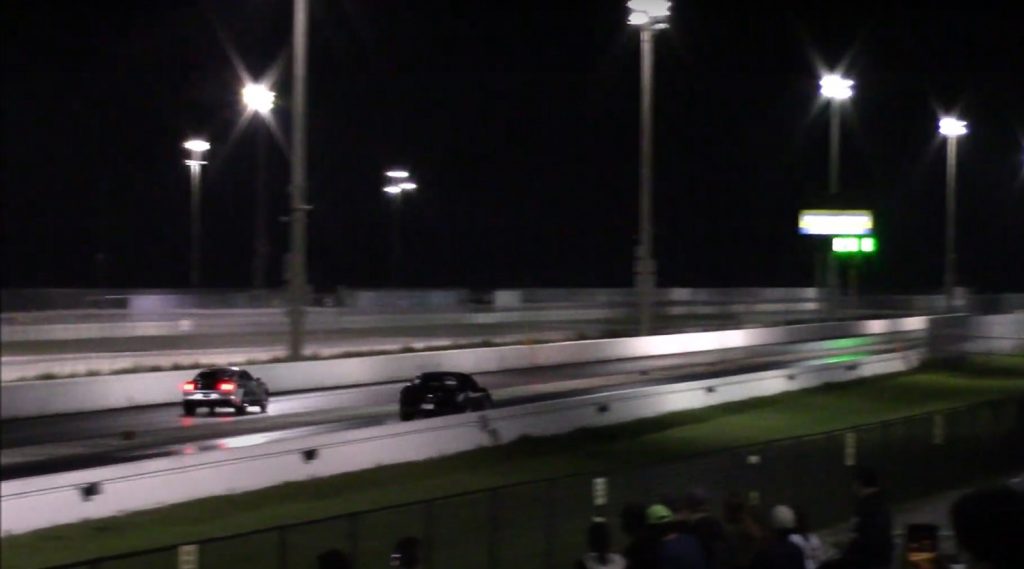 In the first race, the Demon gets the jump but ultimately loses to the Hellcat, recording a 10.08-second pass at 135 miles-per-hour versus the other Challenger’s 9.71 at 146 miles-per-hour. Next up, it lines up against the Steeda Silver Bullet Mustang, a somewhat famous car that holds the record for the fastest naturally-aspirated 2018+ Mustang on the planet after ripping off a 9.787-second pass at 141.22 miles-per-hour. 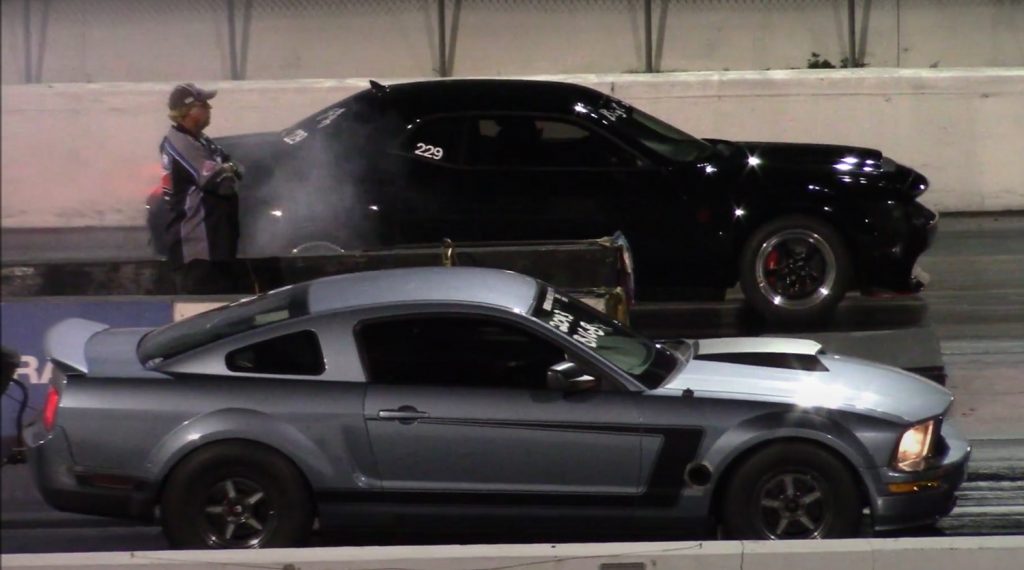 The Silver Bullet lives up to its name by leaping off the line, then propelling itself to victory with a 9.80-second pass at 141 miles-per-hour versus the Demon’s 10.04-second run at 136 miles-per-hour. Meanwhile, the C7 ZR1 race turns out to be a dud when the Corvette driver messes up the launch and runs a mere 10.59 at 143 mph versus the Demon’s winning time of 10.14 seconds at 136 mph. 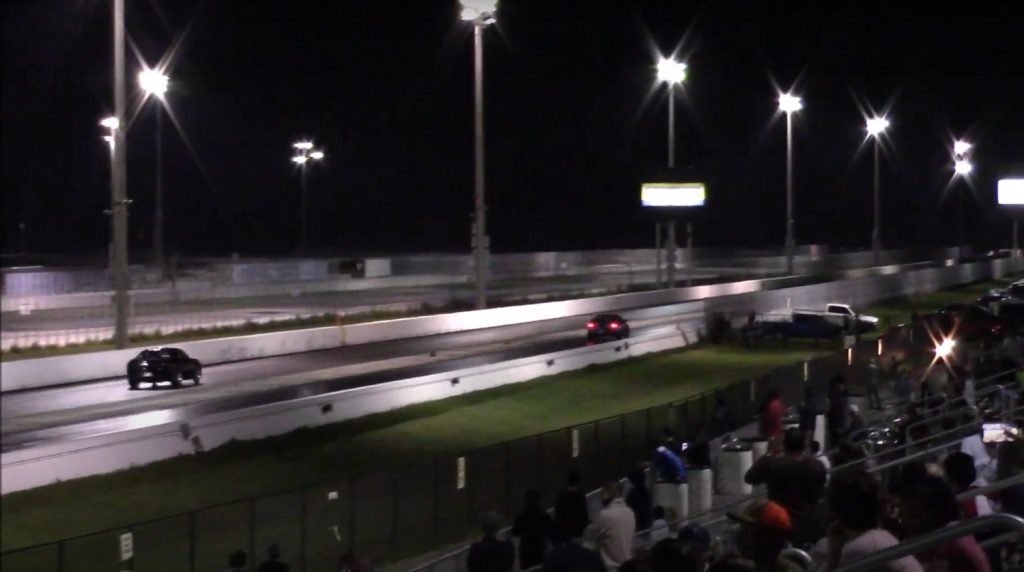 After losing to a blue Demon that runs a blazing 9.35 at 150 mph, the black Demon moves on to face a turbocharged S197 Mustang. This one wasn’t even a race, however, as the insanely quick pony car rockets to an 8.37-second pass at 162 miles-per-hour, while the Demon trips the lights at 10.05 at 135.

If there’s one thing we can learn from this footage, it’s that even a purpose-built factory drag racer can’t win them all. Especially when it’s running two very different, yet very fast Mustangs at the local drags.