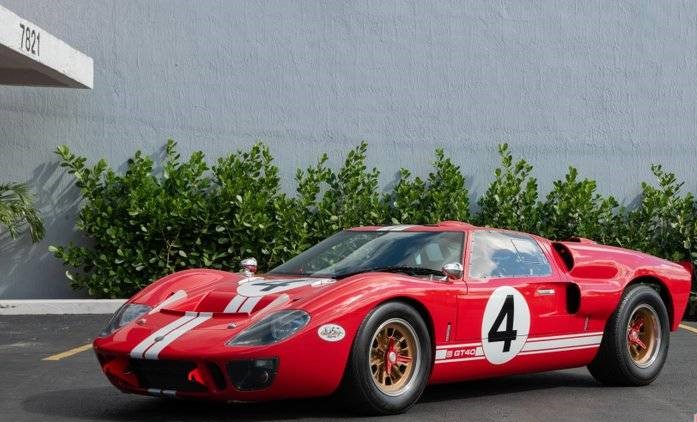 The Ford GT40 sparked a legendary tale that still captivated audiences today, over 50 years after it earned several high-profile victories at Le Mans. Surviving examples are extremely rare and far too valuable to drive, so continuation models have helped fill the demand for new versions of the iconic racer. And now this 1966 Ford GT40 built by Superformance has surfaced on Hemmings, where it is currently for sale. But this particular reproduction model features a pretty stellar extra: Carroll Shelby signed it. 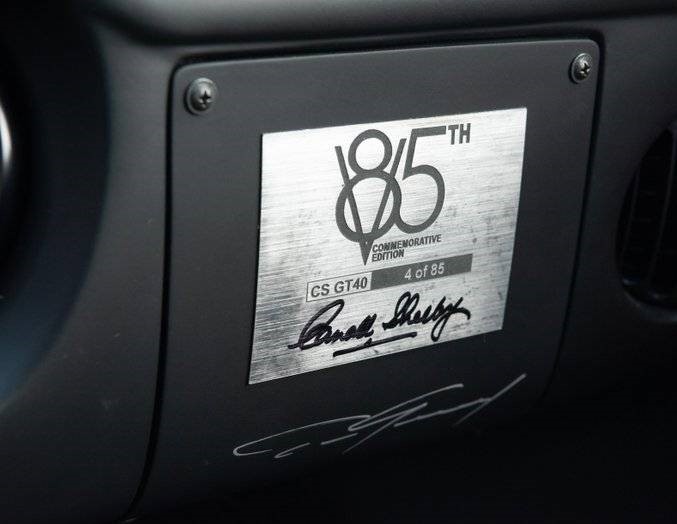 It’s especially fitting that Shelby’s signature is adorned to any 1966 GT40, let alone a reproduction model, given his part in the GT40. Although the ad doesn’t list exactly when the car was built, every 85th Shelby American Commemorative Edition GT40 was produced to honor the racing legend’s 85th birthday, which occurred in 2008. 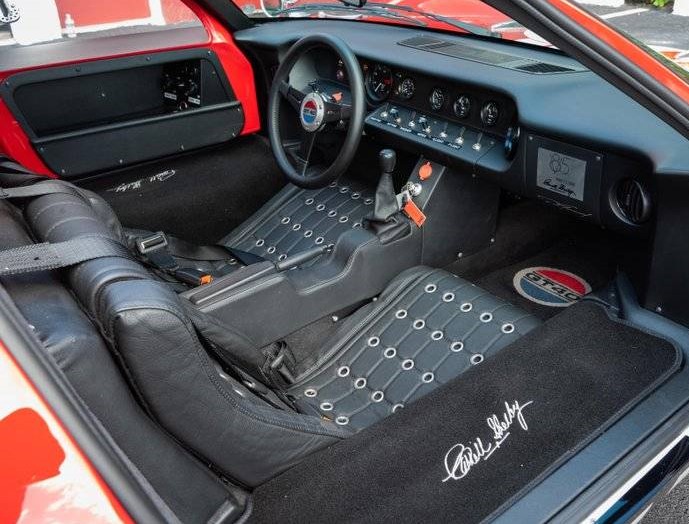 A reproduction 1966 Ford GT40 is no regular car, so a 12 year lifespan isn’t as bad as it sounds. Plus, it is listed in the GT40 Registry, Shelby Registry and the Superformance Registry, so there’s no doubting its authenticity. It seems the special edition model also included several interior bits that featured Shelby’s name styled after his signature, so the future owner should have no trouble remembering who made the model such an important piece of automotive history. 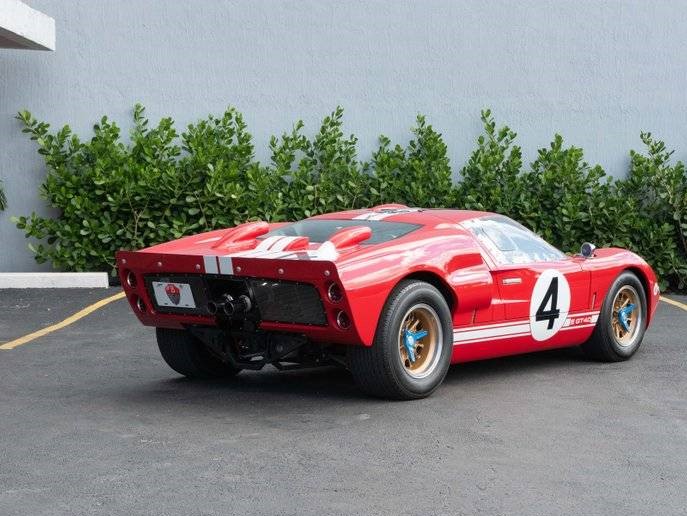 These models hewed closely to the original model Ford produced in the 60s by sporting an original style chassis and suspension. That said, Superformance did outfit its 1966 GT40 with several modifications. The front end boasts an electronic front lift and the body is electro-galvanized to prevent rust. It also comes with a modern air conditioning system. 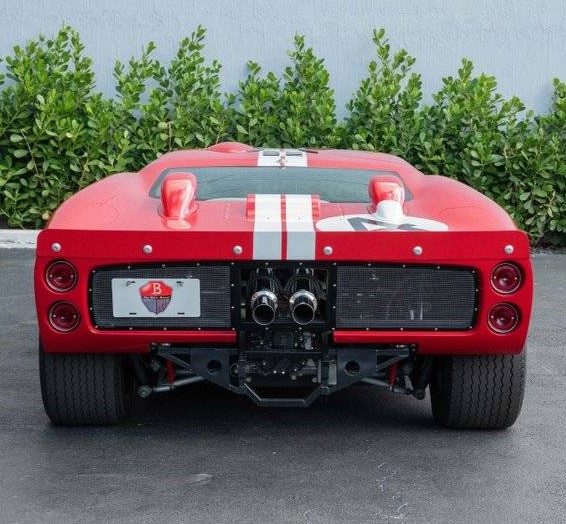 While Superformance only built a rolling chassis, this particular reproduction 1966 GT40 received a 468 cubic-inch V8 from Shelby American, which is mated to a ZF five-speed manual. Horsepower has been verified at a stout 559 horsepower. 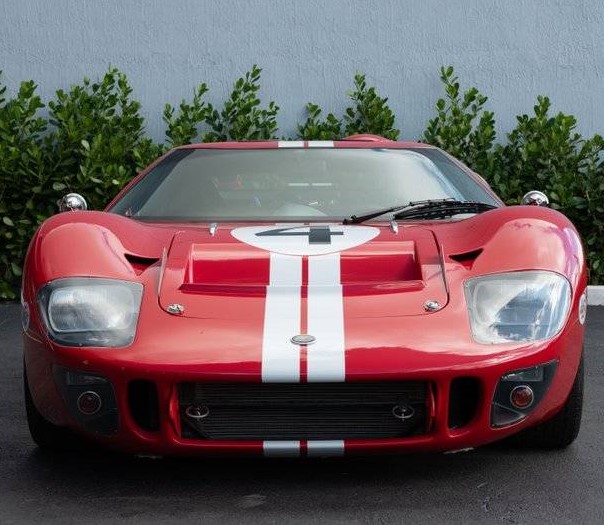 The car is being listed for a cool $289,000. Considering the price buyers are willing to pay for modern-day GTs, none of which feature Shelby’s signature, it’s not a bad price at all.

We’ll have more cool cars like this to share soon, so subscribe to Ford Authority for the latest Ford GT40 news, Ford GT news, and around-the-clock Ford news coverage.