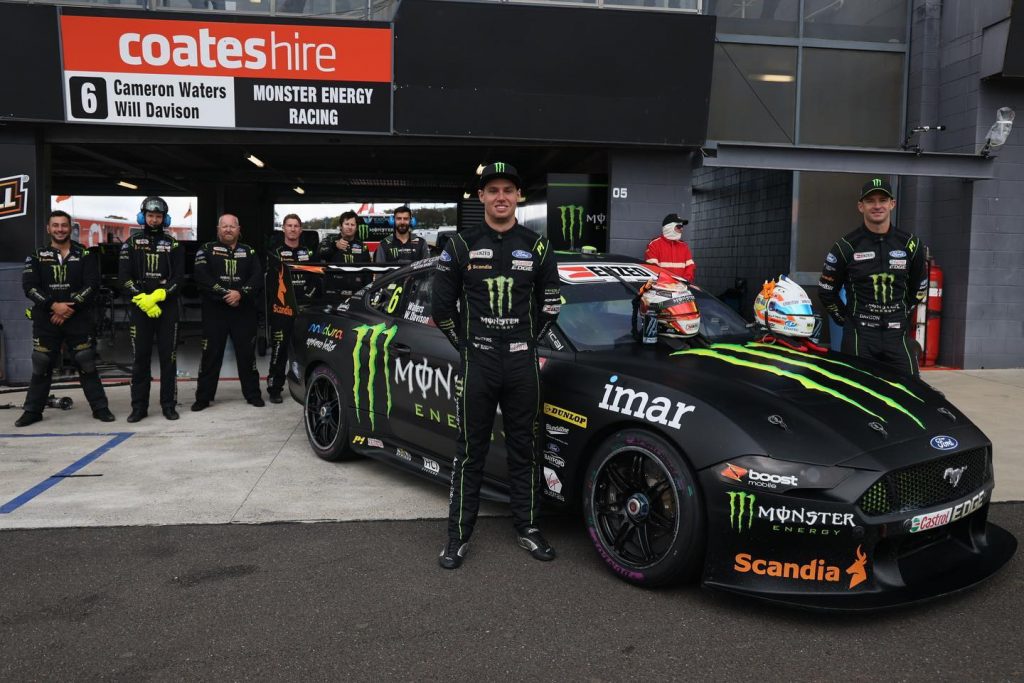 The new Supercars season is still a couple of months away, which means now is the time for teams to test their new cars in preparation for another run at the championship. That includes Tickford Racing, which has revealed one of its new Ford Mustang racers, dubbed TR1824, as it undergoes testing at Winton Motor Raceway in Australia. 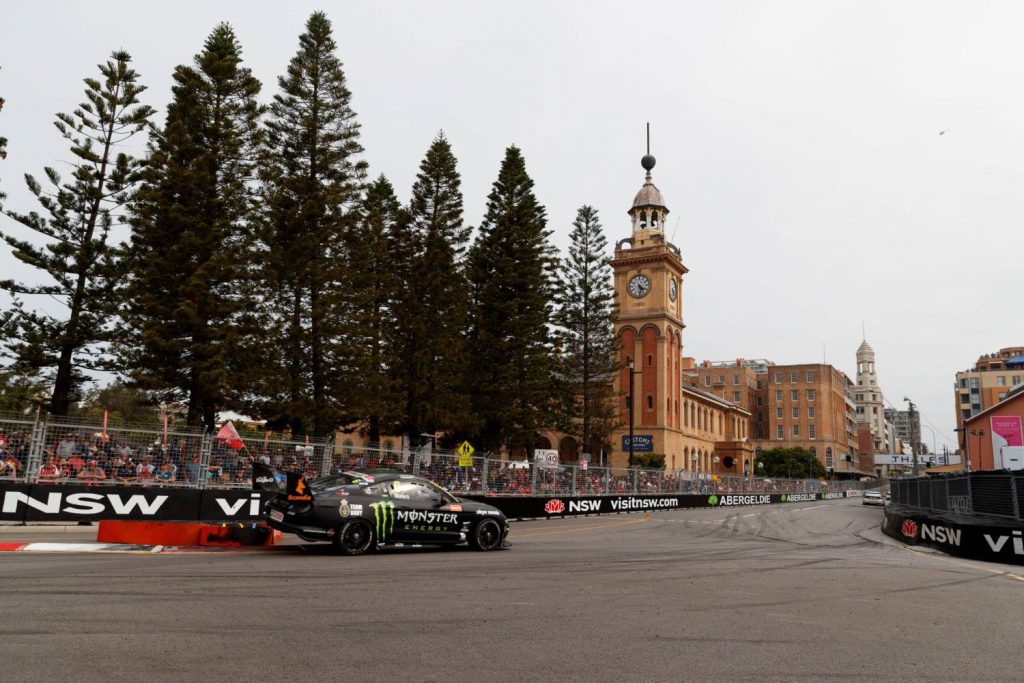 This particular Mustang, decked out in Monster Energy Drink livery, is one of two new cars Tickford Racing will campaign during the 2021 season. Tickford has another chassis in the works currently, which is expected to be under construction for driver Jack Le Brocq, who piloted Chaz Moster’s old car last season.

These two new cars are the first Mustangs for Tickford Racing, who previously converted their entire fleet of Falcon FG X cars to Mustangs at the start of the 2020 season. The Mustang that was previously driven by Will Davison and then James Courtney was recently returned to Phil Munday, who has since leased the car to Tim Blanchard. 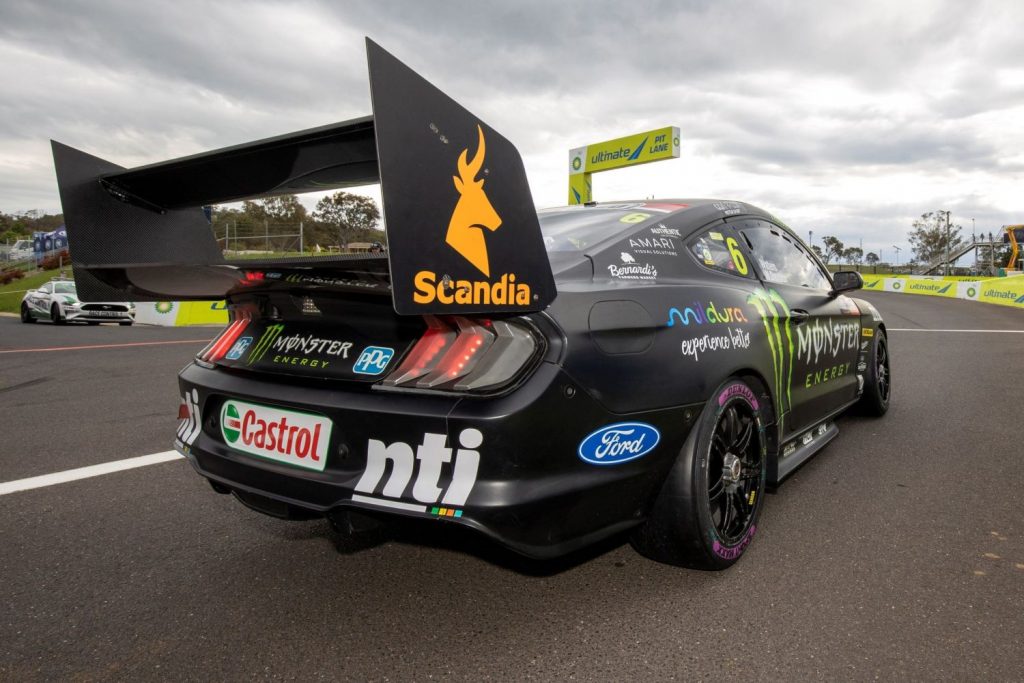 Car #TR1824 saw some time on the track with driver Cameron Waters behind the wheel, who was allowed to complete a maximum of 60 kilometers under Supercars shakedown testing rules. That gave Waters up to 20 laps to get a feel for the car at the three-kilometer circuit.

Tickford also posted a short clip of the Mustang rolling out of the pits and hitting the track on social media, which only serves to whet our appetite for what’s to come. With a full season of fielding Mustangs under its belt and a little bit of testing in these brand new cars, it’ll be interesting to see how things pan out for the veteran team.

We’ll have more on the coming Supercars season very soon, so be sure and subscribe to Ford Authority for more Ford Mustang news and non-stop Ford news coverage.