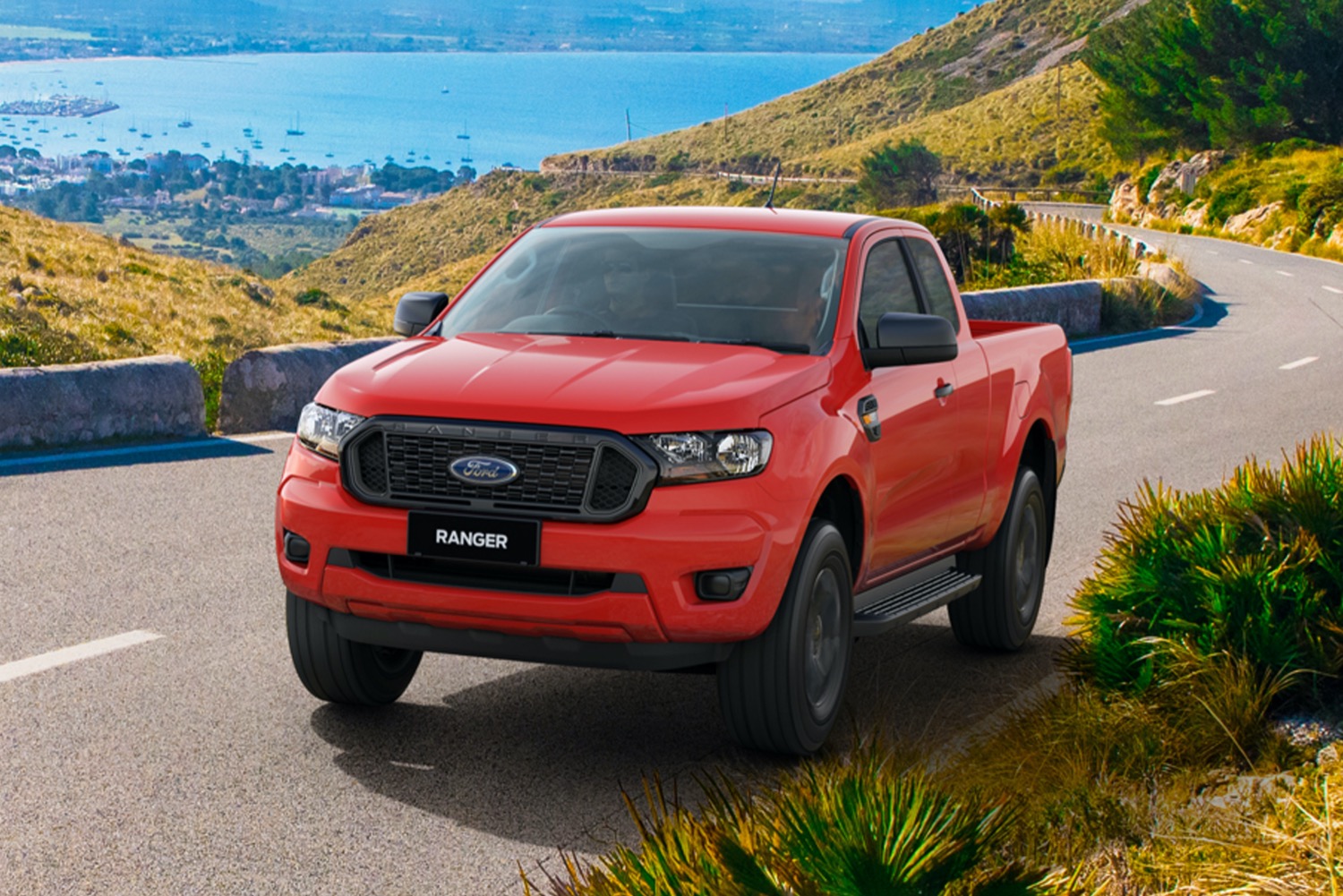 Ford has revealed the updated 2021 Ford Ranger for the Thailand market. The refreshed midsize pickup introduces an all-new trim level along with new cosmetic treatments designed to keep the truck competitive in a crowded segment.

The biggest news for the 2021 Ford Ranger in Thailand is the addition of the all-new XL Street trim. It stands out from the rest of the lineup by featuring a set of bold racing stripes and a unique graphics package inspired by the trucks used by Ford Thailand Racing (FTR). As previously reported by Ford Authority, FTR created several race trucks based on the Ford Ranger Raptor. In turn, those models inspired Ford Australia to create the visuals for the trim. 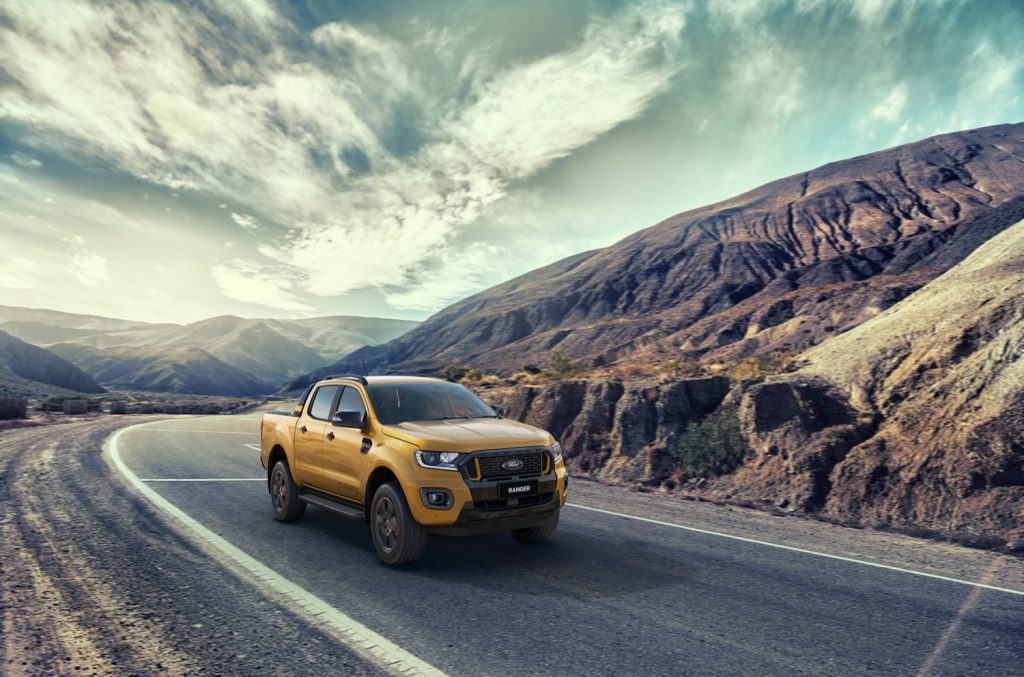 Meanwhile, several 2021 Ford Ranger trims now pack the trapezoidal grille that debuted on the North American version back in 2019. The new-to-Thailand front end makes an appearance on the XL, XL Street, XL +, XLT and Wildtrak models, though it’s not the only cosmetic enhancement to grace the refreshed lineup. 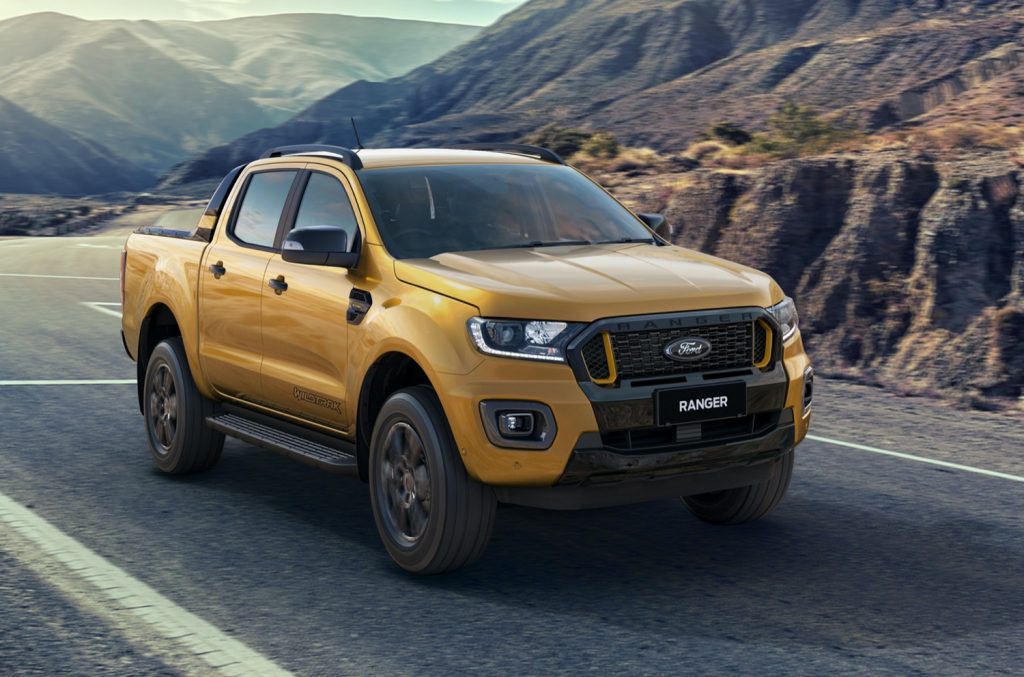 These Ford Ranger updates arrive in Thailand just as the redesigned Nissan Navara began landing at dealers earlier this month. The Japanese automaker hopes its modernized truck can help it compete against the Ranger and the Toyota HiLux, which leads the segment.

We’ll have more on the Ranger soon, so subscribe to Ford Authority for the latest Ford Ranger news and continuous Ford news coverage. 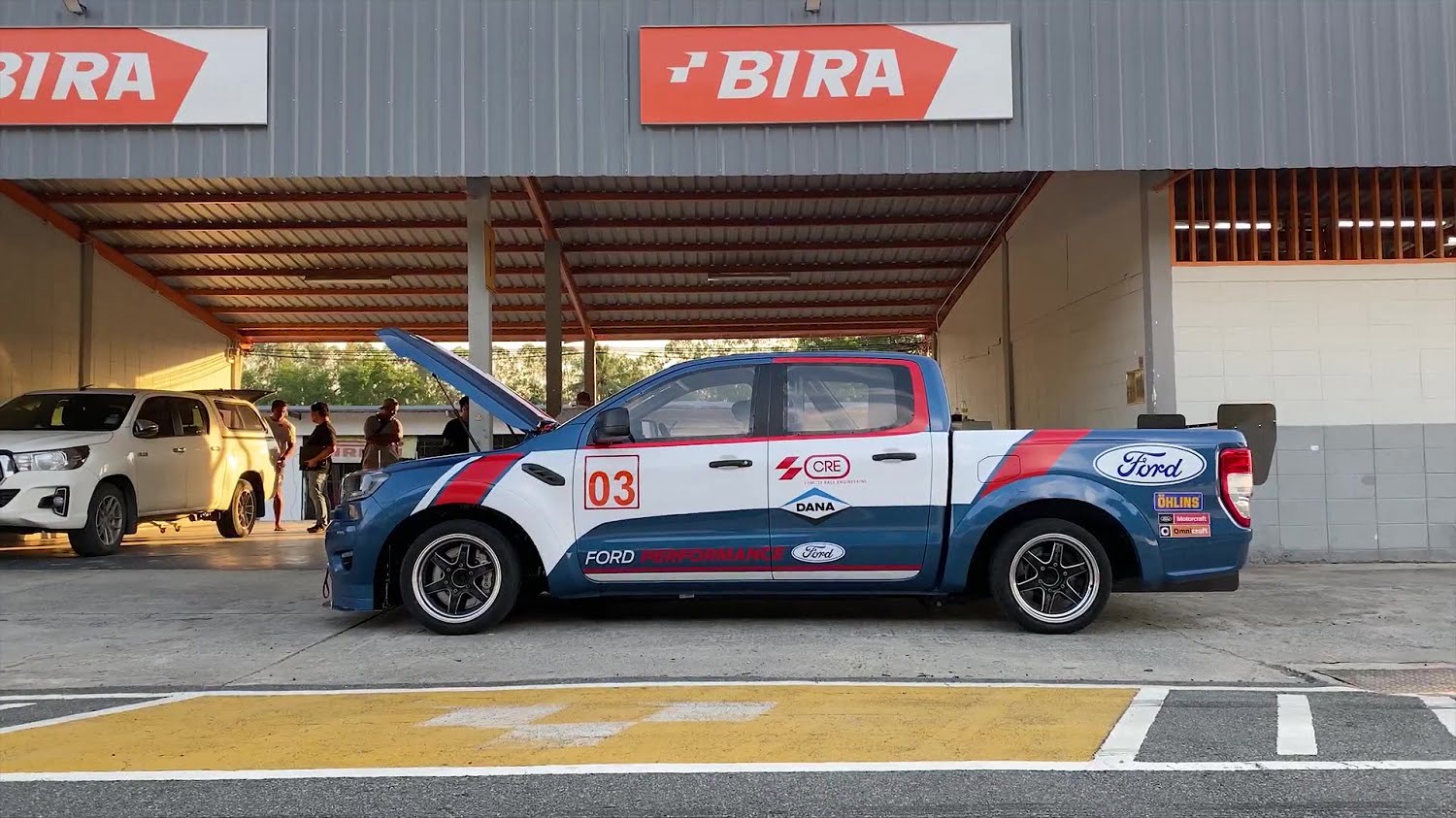