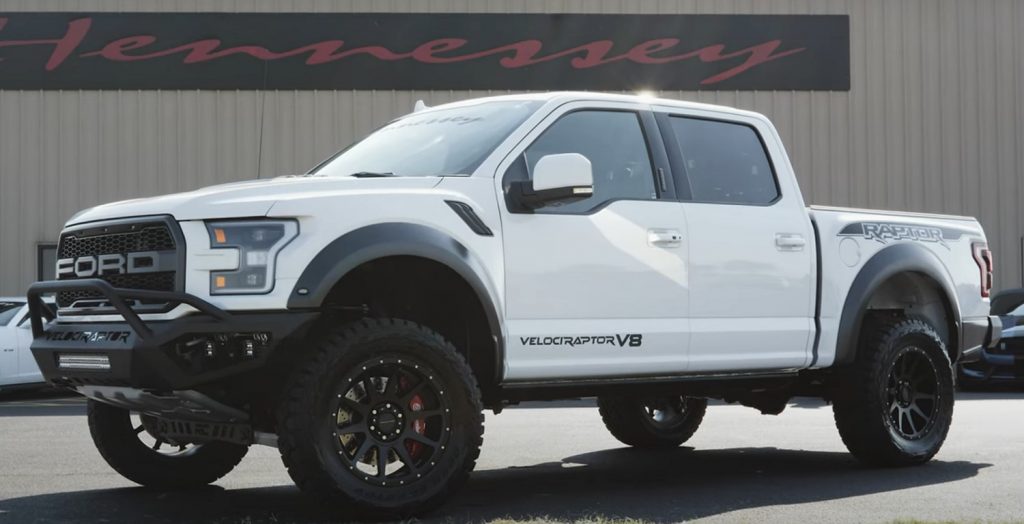 Much to the chagrin of V8 fans, the second-gen F-150 Raptor comes exclusively with Ford’s twin-turbocharged 3.5L EcoBoost V6. The truck is certainly not lacking for power, but some of us won’t settle for anything less than the rumble of a V8. Thankfully, a couple of aftermarket companies are happy to swap a V8 into the off-road pickup, including this Hennessey F-150 Raptor that’s packing a supercharged 5.0L Coyote V8. 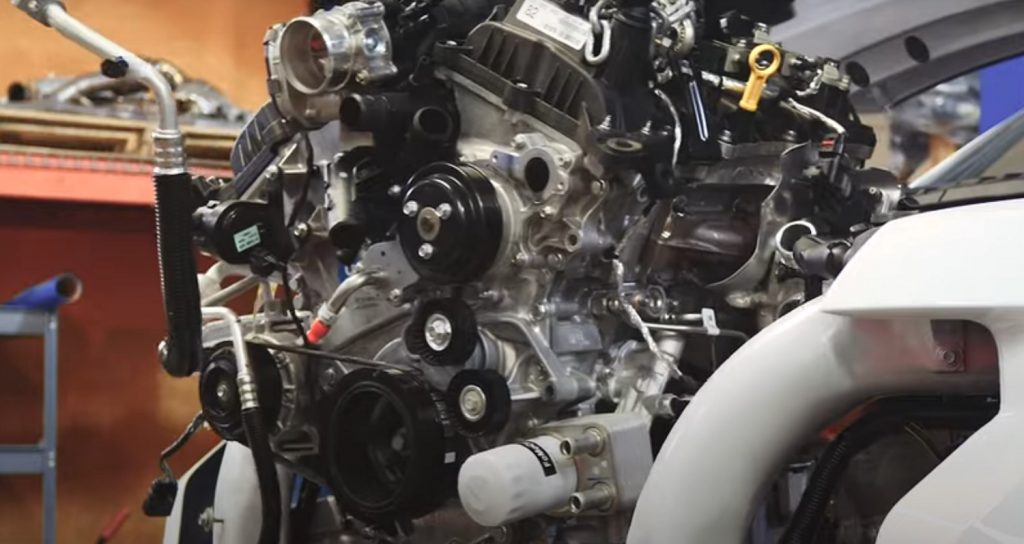 This video shows that process, albeit sped up quite a bit, from start to finish, and it’s quite mesmerizing to watch. Essentially, it involves pretty much what we’d expect – a complete removal of the stock engine and transmission and all of the associated wiring and ECU, followed by the installation of a fire-breathing V8. 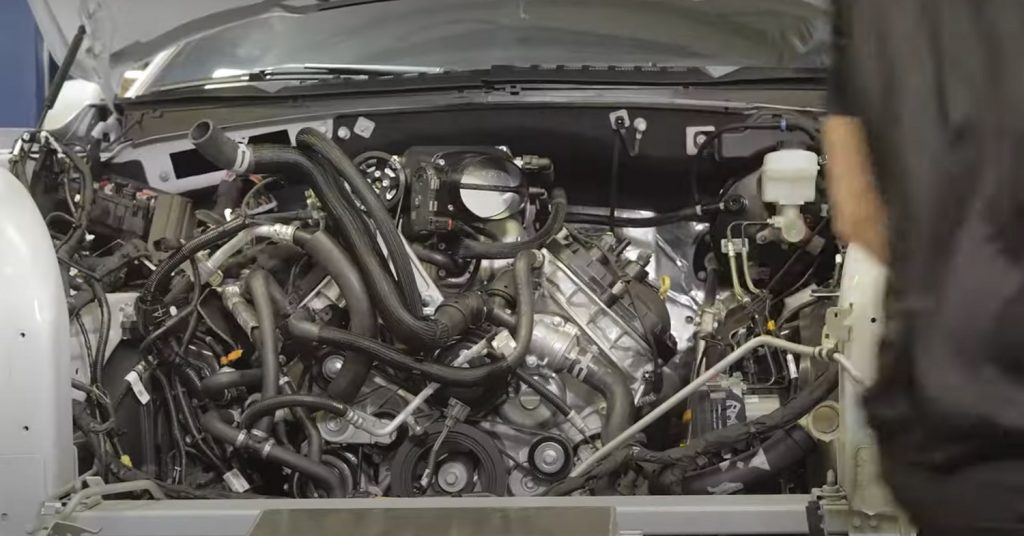 This isn’t a stock Coyote by any means, either. It’s been treated to a vast array of upgrades, starting with the installation of a 2.9L Whipple supercharger that cranks out a reasonable 7 pounds of boost. Hennessey then installs an air-to-water intercooler, high-flow air induction system, bigger fuel injectors, and a new fuel system before tuning the whole thing on the dyno. 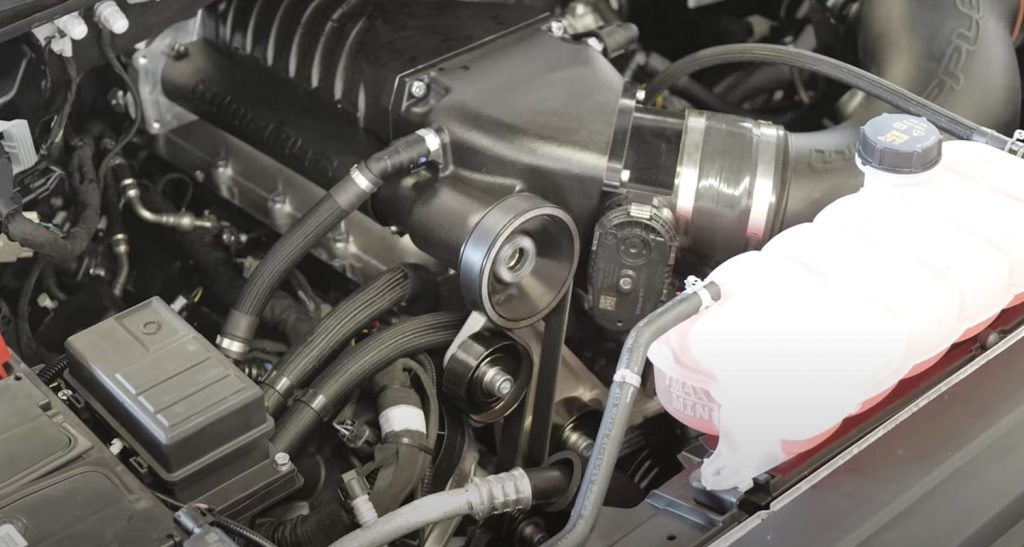 The result of those upgrades is an impressive output of 758 horsepower at the crank or 570 at the wheels. That’s good enough to propel this second-gen F-150 Raptor from 0-60 in just 4.1 seconds and down the quarter-mile in 12.2 seconds at 115 miles-per-hour. But perhaps more importantly, it gives the second-gen F-150 Raptor a menacing sound that matches its aggressive looks.

To us, this is exactly how the Ford F-150 Raptor should come from the factory. Thankfully, it looks like Ford will rectify that with the next-gen Raptor, which is slated to receive the automaker’s supercharged 5.2L Predator V8. But for now, Hennessey is already building the blown, V8-powered Raptor of our dreams.