Test drives are a normal thing for dealerships, who generally let folks take multiple vehicles for a spin on a daily basis. But we imagine that one poor salesperson at Falls Ford in Wichita Falls, Texas never expected to go on the ride-along they did recently when a woman tried to steal a Lincoln Corsair after requesting a test drive.

According to KFDX news, the woman arrived at the dealership with a valid driver’s license and requested to test drive the new Lincoln Corsair. This seems normal on the surface, but the dealership employees noted that the woman was acting a bit suspicious, so they declined her request. Thus, the woman left. 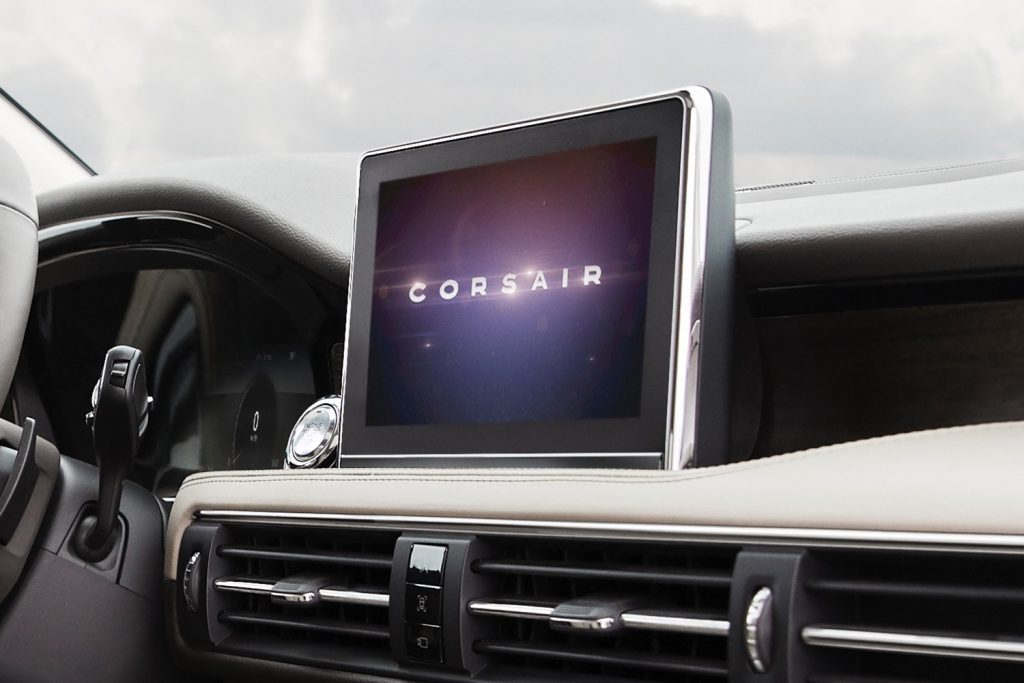 Instead of taking pictures, the woman simply drove off, dragging the salesperson along that was at this point trying to stop her. Unfortunately for the woman, the police had no problem tracking her down. They contacted her parents, who said that she had shown up with the new Lincoln Corsair, leaving in it the next day. Now, she’s charged with the unauthorized use of a vehicle, which seems like a pretty light charge, all things considered.

Ultimately, this might end up being the most expensive test drive of that woman’s life, so we hope that she at least enjoyed her short time behind the wheel of the luxurious crossover, mainly because it might be a little while before she’s able to do so again.

We’ll have more crazy crime stories like this soon, so be sure and subscribe to Ford Authority for more Lincoln news, Lincoln Corsair news, and ongoing Ford news coverage.