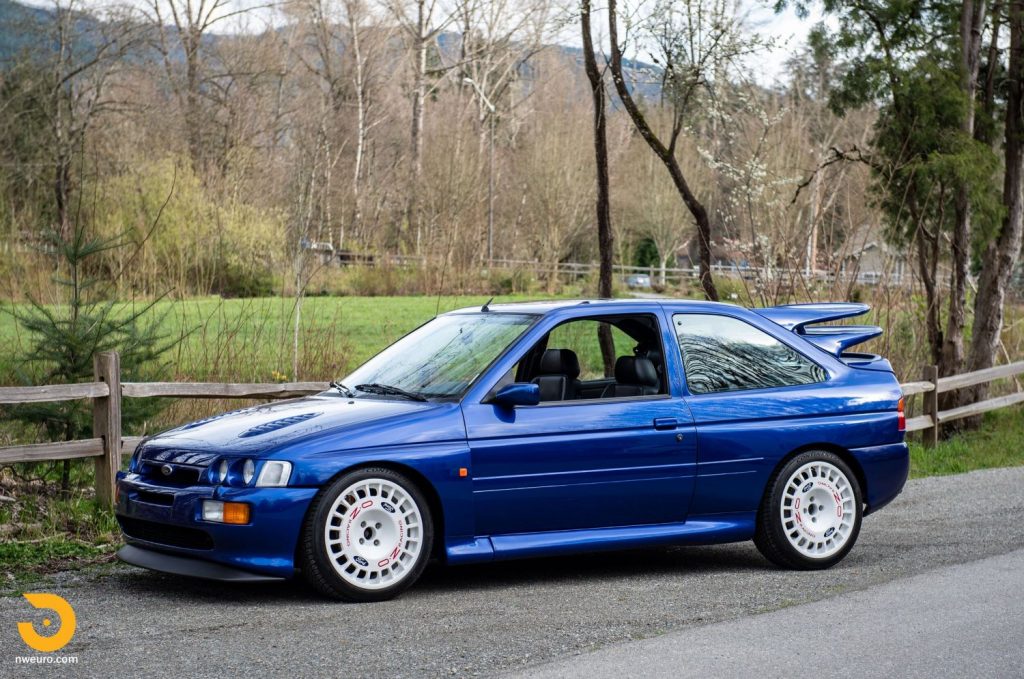 The Ford Escort Cosworth RS is a legend in its own right, a homologation special created purposely to dominate Group A rally racing. That also meant road-legal versions were produced in scant quantities – just 7,000 in total. Making matters worse for fans of the car in America, importing vehicles, in general, is a bit of a hassle. 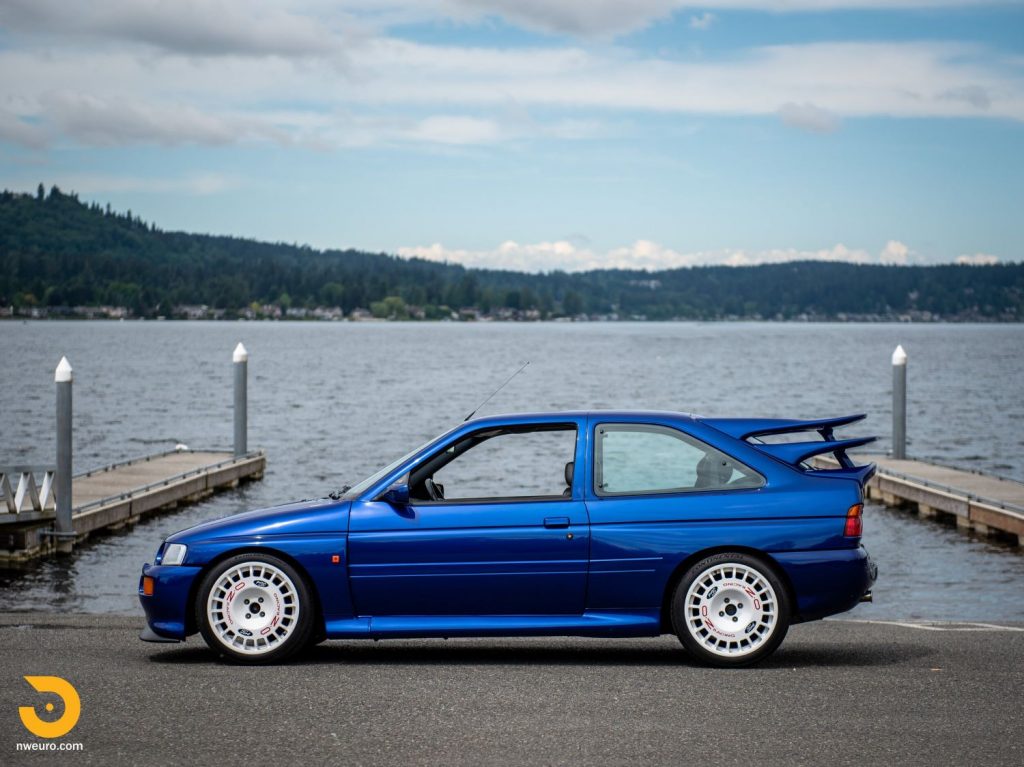 However, this particular 1995 Ford Escort Cosworth RS, up for sale at Northwest European, is titled and registered in the U.S. and left-hand-drive, but that’s just the start of what makes it special. 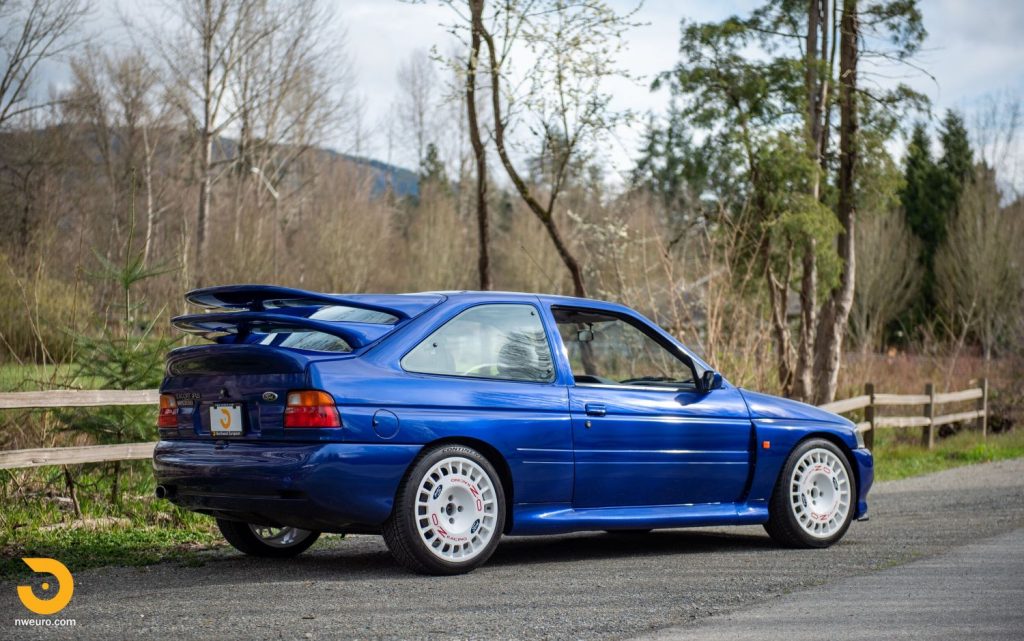 What makes this Ford Escort Cosworth RS more notable than most is the fact that it’s also a TV star, having appeared on the long-running Wheeler Dealers back in 2017. 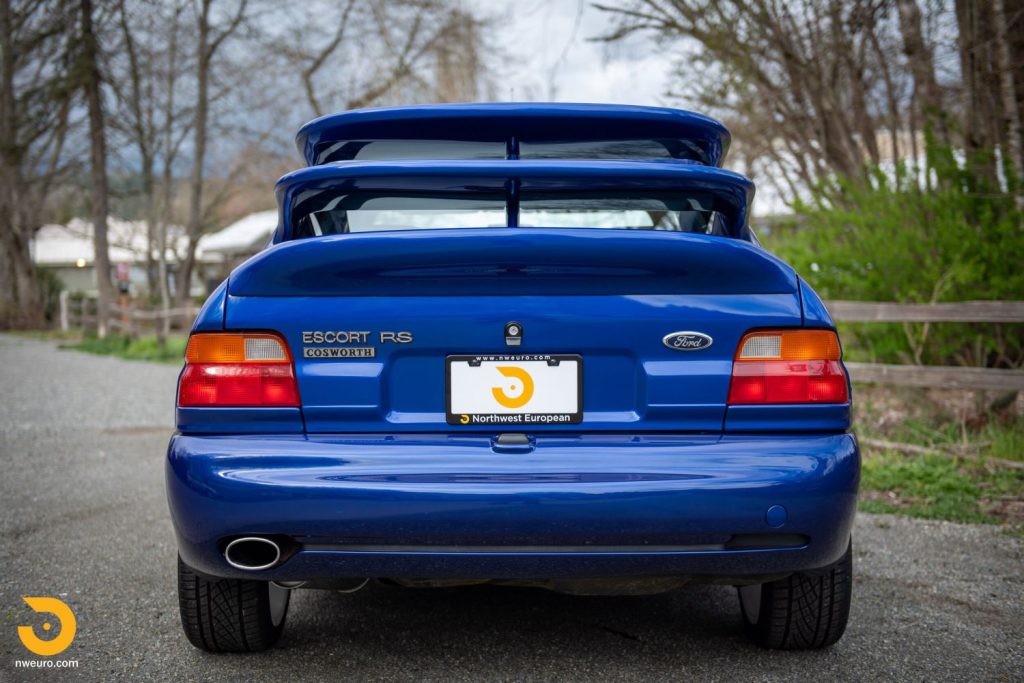 This episode was also quite memorable because Escort Cosworth RS designer Frank Stephenson was brought on to help design a new wing for the car using his original idea of adding a third piece, which was scrapped before the production version came out. 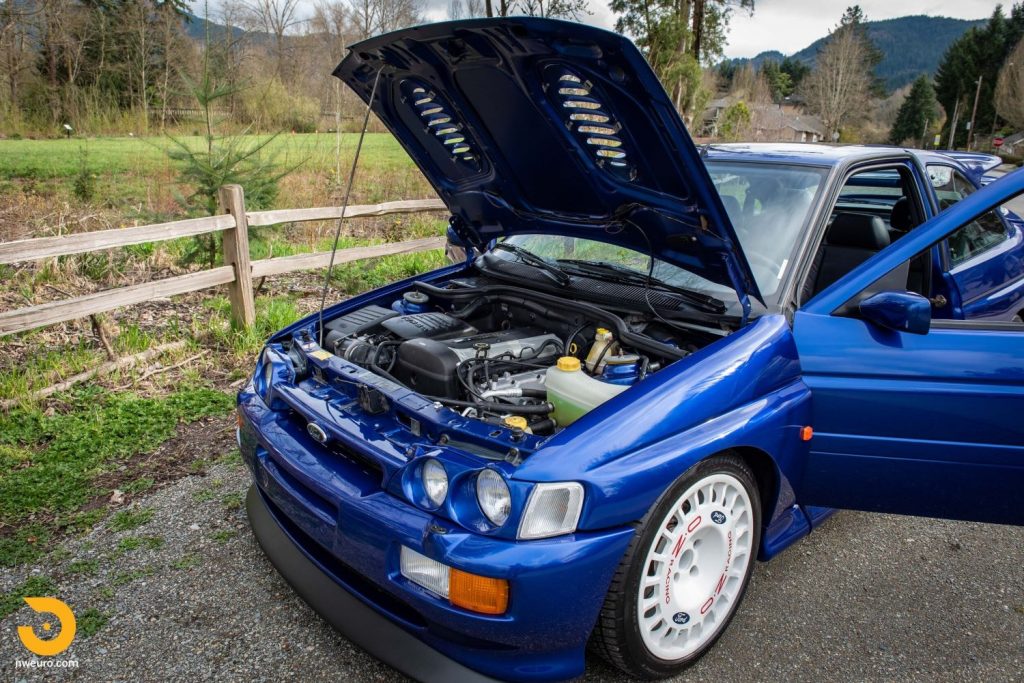 The third wing certainly looks cool, but it also adds around 30% more downforce to the car, so it’s rather functional as well. The car comes with photos and hand-drawn sketches of the design penned by Stephenson, which is a nice touch. And though it may arguably detract from the originality of the car, we can’t imagine messing with it, considering the fact that it brings to life a feature that was supposed to be on the car in the first place. 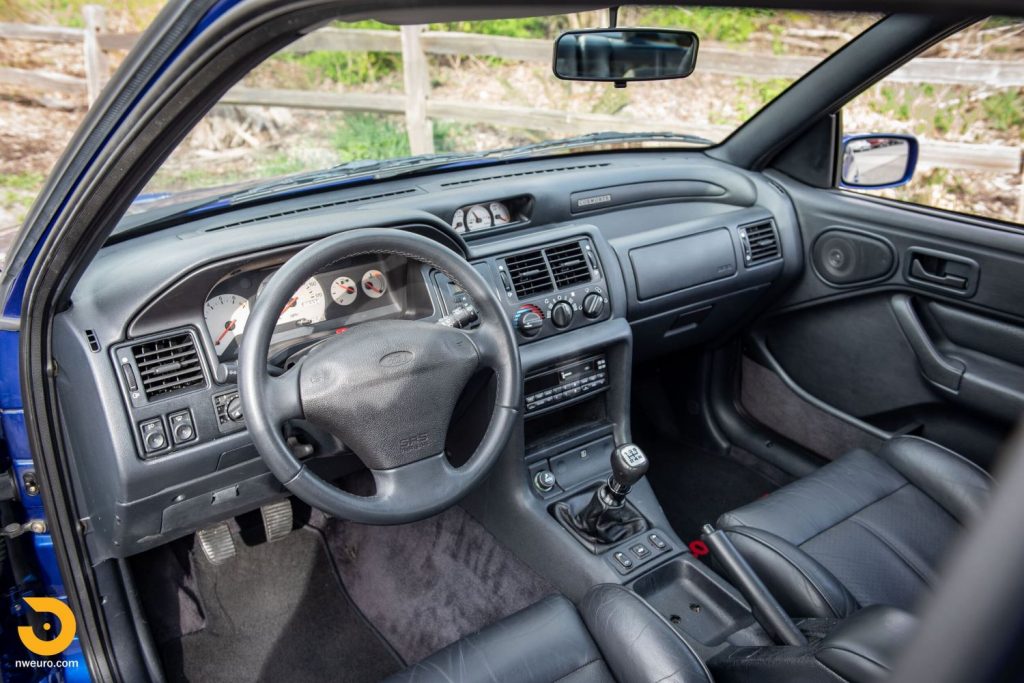 Other than the wing, this car is in immaculate condition following its refresh on the show and has just 51k miles showing on the odometer. The crew made a few modifications to the car, including adding 18-inch Compomotive wheels and an upgraded suspension, but all of the original bits are included with the sale. Personally, we think this is a tasteful, well-done example of an iconic model, and we’d drive it just the way it sits.

We’ll have more cool builds like this to share soon, so be sure and subscribe to Ford Authority for more Ford Escort news and around-the-clock Ford news coverage.