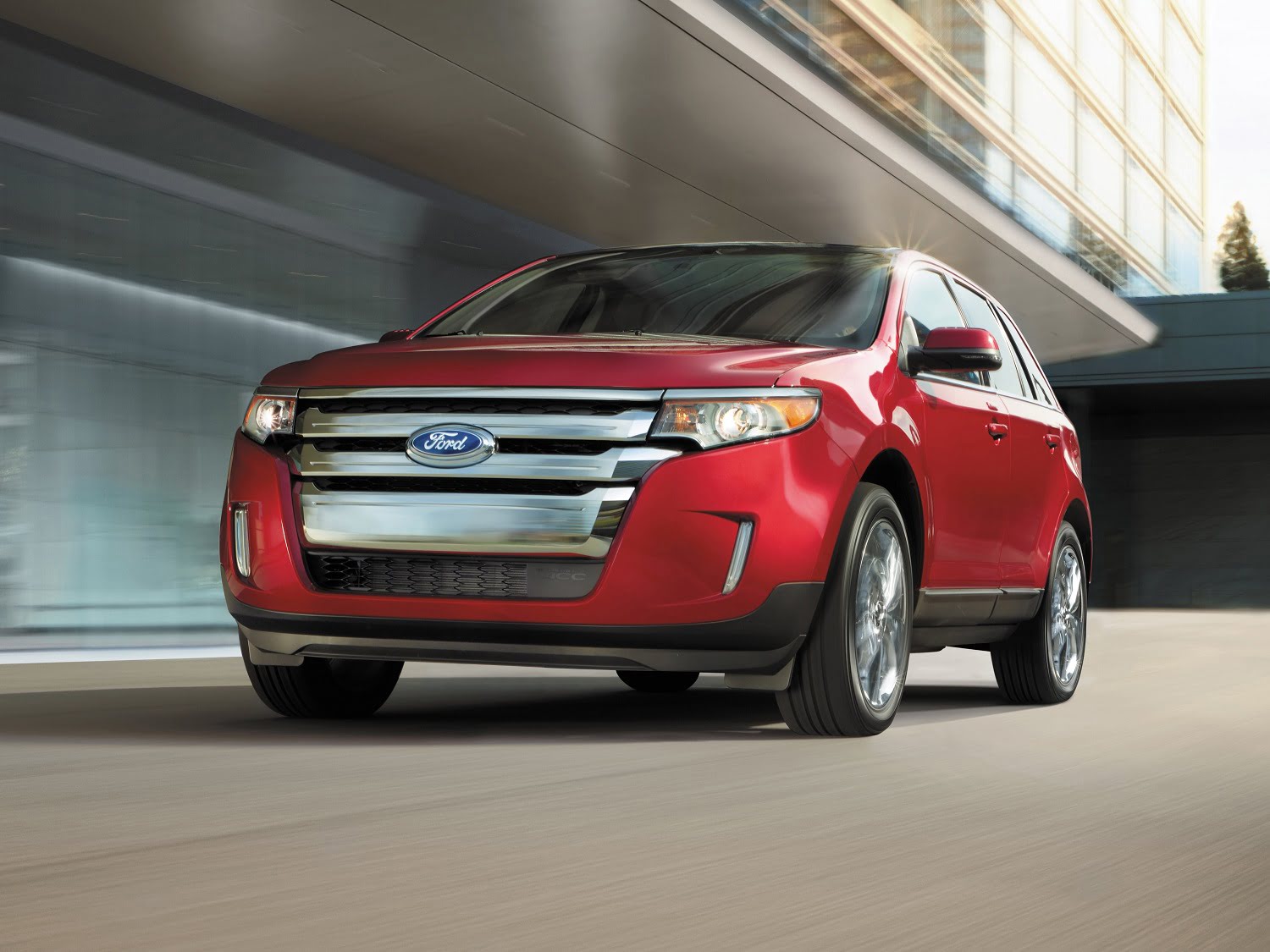 Ford Motor Company is recalling select units of the 2014 Ford Edge in China over an issue with the link shaft bracket that may cause a loss of motive power or a loss of park function, which could in turn lead to unintended vehicle movement. The recall is set to begin on February 22nd, 2021.

The defect: affected models are equipped with a link shaft bracket that could fracture due to certain vehicle vibrations after long-term use. 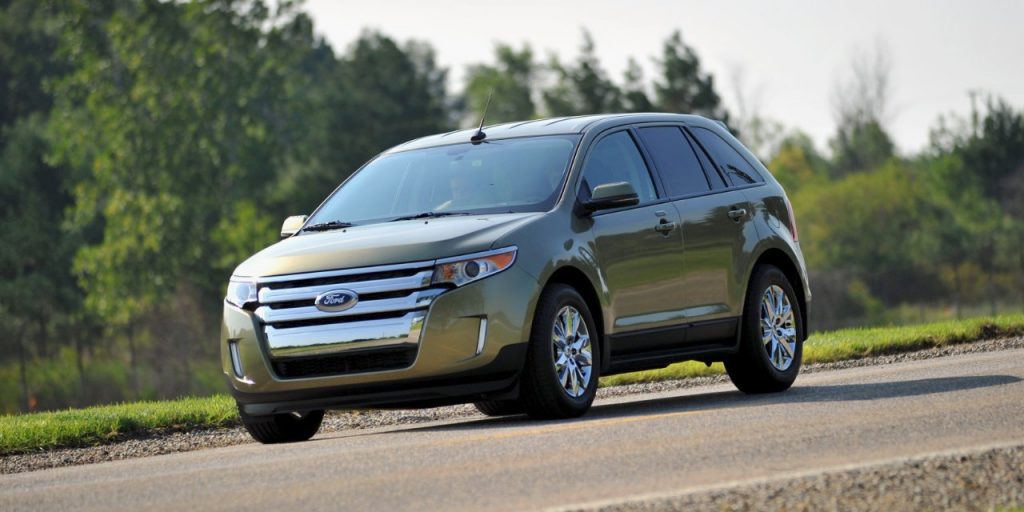 The hazards: the affected vehicles may lose power while driving or unintentionally move while parked. Either scenario increases the risk of an injury or a crash.

A similar recall was issued in the U.S. in November 2020 for the Ford Edge as well as the Ford Explorer and Taurus.

Number of vehicles affected: 5,234 units of the Ford Edge in China.

The fix: dealers will replace the link shaft bracket.

Owners should: wait for the recall notice and/or contact their local Ford dealer with any questions.