King Ranch has been a staple trim level in the Ford F-150 lineup for two decades, and as we reported back in October of last year, the Ford Explorer will soon be offered in King Ranch trim as well. Now, Ford Authority has learned some exclusive new details about the 2021 Ford Explorer King Ranch that gives us a better idea as to what we can expect from this new offering.

The 2021 Ford Explorer King Ranch will slot just above the Limited and just below the range-topping Platinum trim in the Explorer lineup. As such, it will offer more features and interior amenities and niceties compared to the Limited as well.

On the outside, the Explorer King Ranch will sport a front grille that’s similar in design to the Limited’s in that it will utilize a tri-bar design with mesh in between the bars, however, the overall design will differ slightly. Like the Limited and Platinum, the King Ranch’s door handles will be painted body color and feature a chrome trim insert. 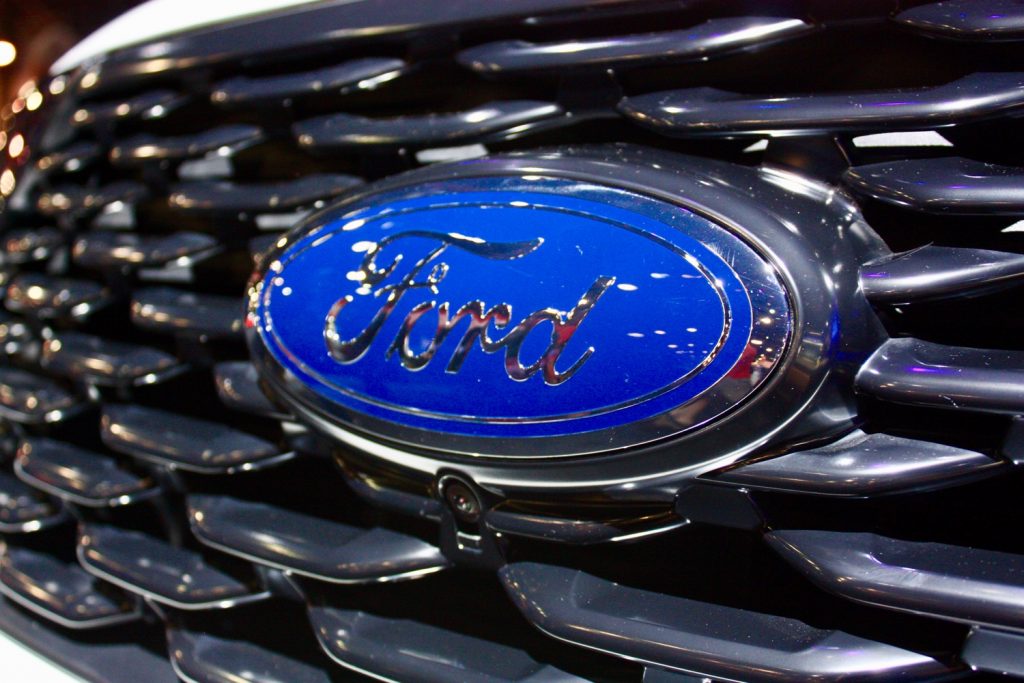 The new trim level Explorer will also wear King Ranch badges on the front doors, as well as the rear liftgate to distinguish it from other trims. The King Ranch will be powered by Ford’s 3.0L EcoBoost V6, which will breathe through a dual-tip dual exhaust.

The Ford Explorer King Ranch and the new Timberline – a more off-road focused variant which we recently caught testing with no camouflage – will round out Ford’s North American Explorer lineup for the 2021 model year, joining the Base, XLT, Limited, ST, and Platinum. 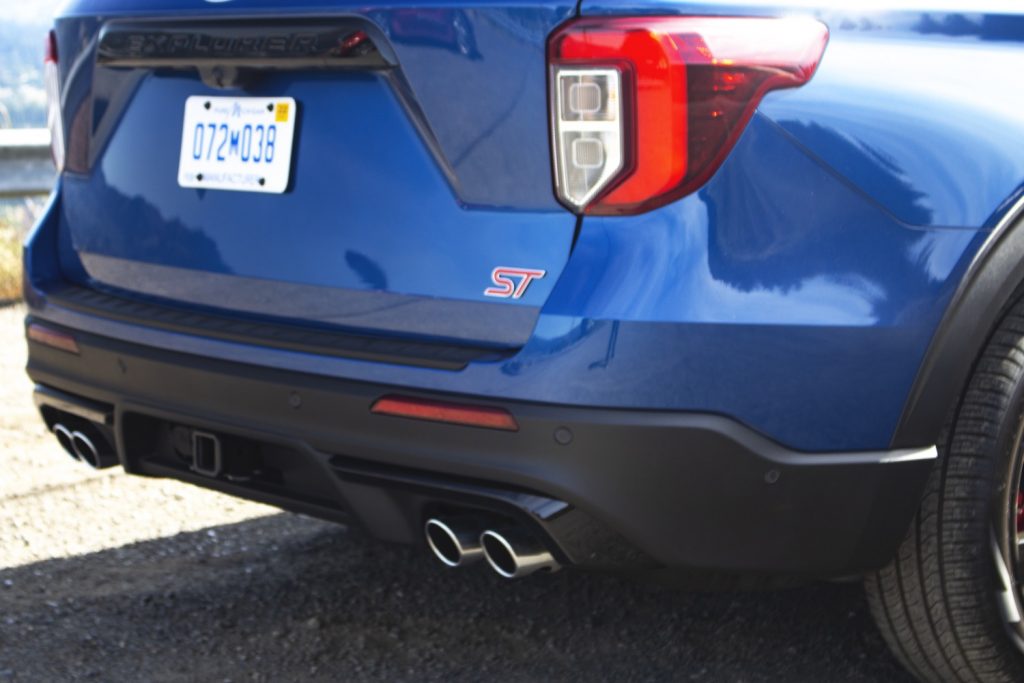 In addition to these changes, all Explorer trim levels have received a bit of a price cut for the 2021 model year. A new XLT Sport Appearance Package has also been added, while the ST is receiving a few interior enhancements for the new model year.

We’ll have more on the new Explorer King Ranch very soon, so be sure and subscribe to Ford Authority for more Ford Explorer news and 24/7 Ford news coverage.