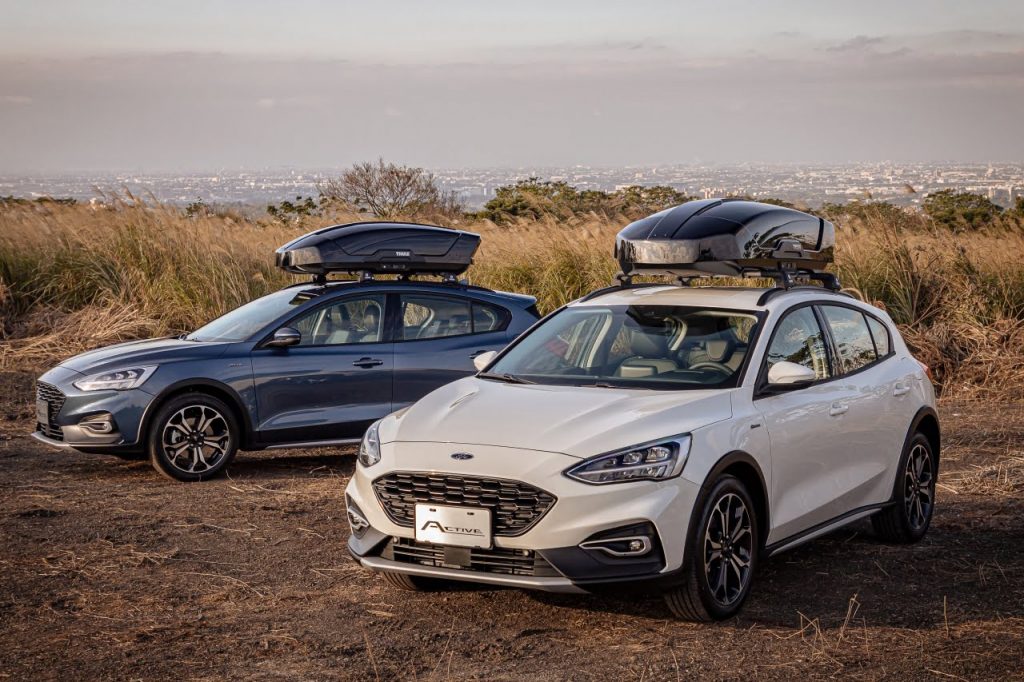 Crossovers are steadily gaining traction across the globe, and as a result, Ford remains committed to adapting its vehicles to meet customer needs, no matter where they live. That’s why the 2021 Ford Focus Active is now set to be launched in Taiwan, which is just as hungry for utility-like vehicles as the rest of the world. The arrival of the crossover-like Focus comes as other newly-introduced Ford-branded models contributed to a sales renaissance for the company’s Taiwanese operations in late 2020. 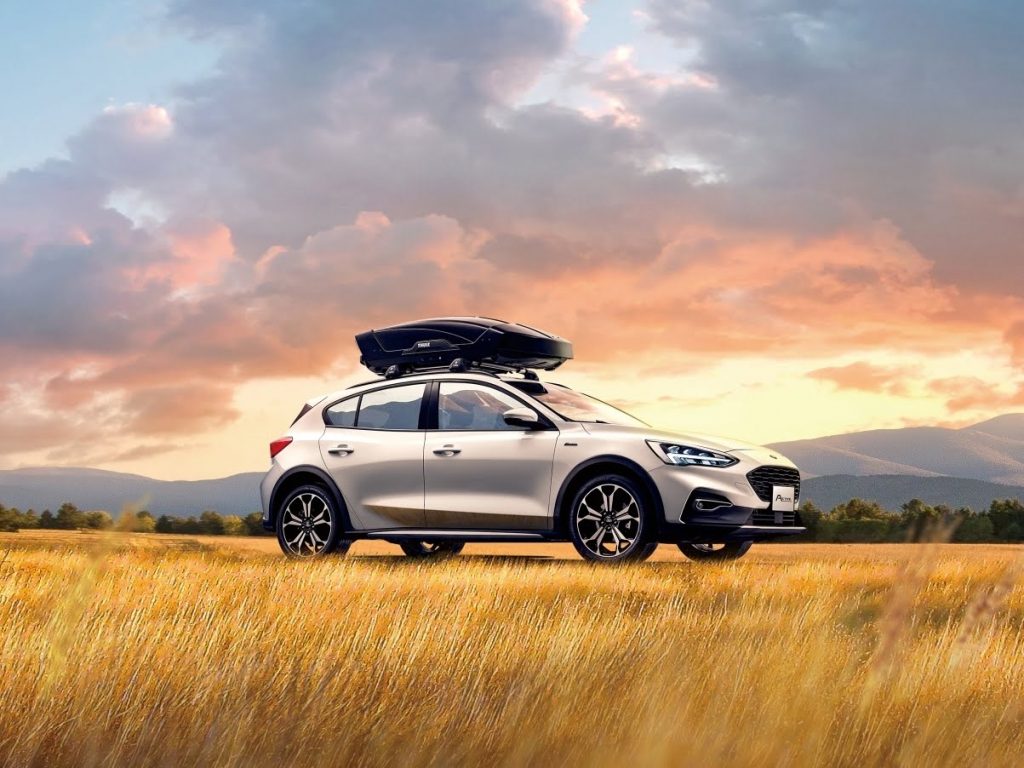 The 2021 Ford Focus Active builds on the Focus five-door by offering active-lifestyle customers the ability to obtain a vehicle ready to trek off-pavement without sacrificing car-like handling. Most notably, the Active receives a 1.2 inch ride height increase up front and a 1.3 inch increase out back to better navigate dirt roads. Additionally, Ford outfitted the Focus Active with unique springs, dampers, stabilizer bars, and revised front and rear knuckle geometries. In Taiwan, the Active’s independent rear suspension is a class-exclusive. 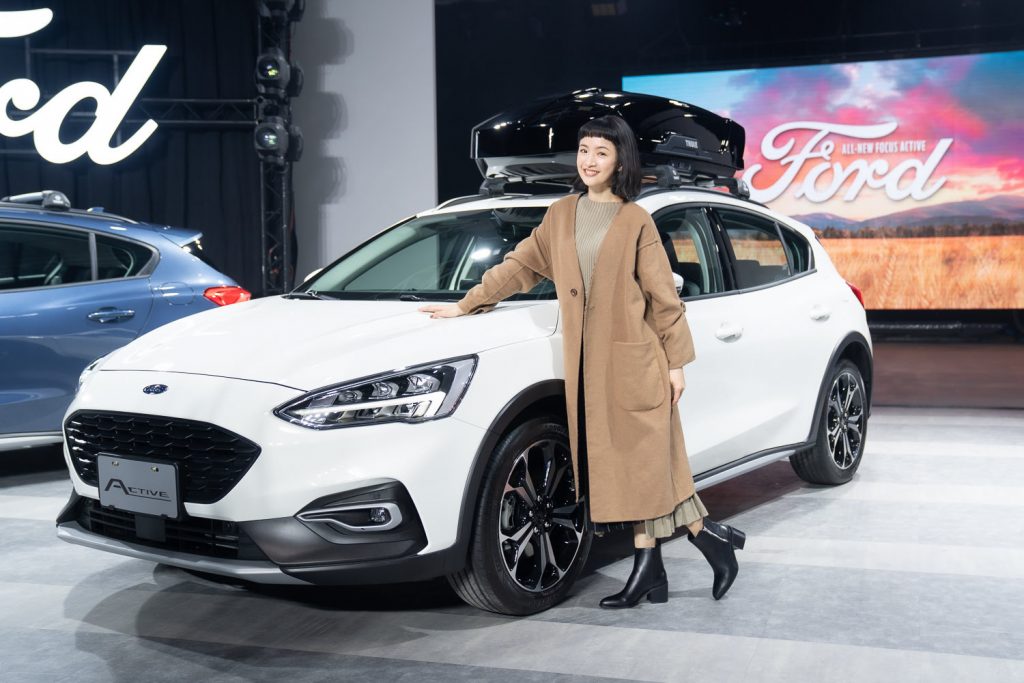 To help promote the 2021 Ford Focus Active, The Blue Oval recruited acclaimed actress Ariel Lin to help promote the car. Lin previously served as an advocate for the standard Focus when it launched in Taiwan a few short years ago.

The Focus Active will be available exclusively in the five-door hatch body style, though Ford also offers the “regular” Focus in sedan and hatchback bodies in the country. The current generation Ford Focus is based on the Ford C2 platform and is built at several different factories around the world, including the Ford Saarlouis assembly plant in Germany. Ford will export the Focus Active from that facility for the Taiwanese market. 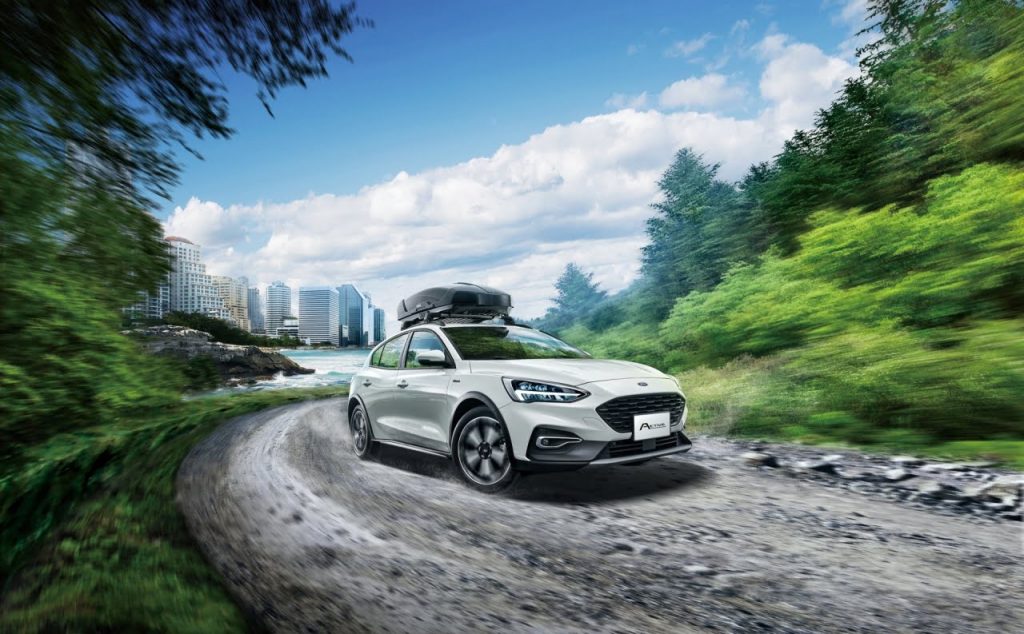 Ford’s introduction of the 2021 Ford Focus Active in Taiwan follows successful launches of the recently redesigned Ford Kuga and the Ford Tourneo Custom in the market, both of which have resonated with new vehicle shoppers there. As previously reported by Ford Authority, the models spearheaded a sales resurgence for the company in the region, enabling The Blue Oval to report a staggering 40 percent sales growth for the 2020 calendar year and a market share of 7.5 percent for December.

It’s worth noting that Ford planned to import the Focus Active to the U.S. market from China about two years ago, but subsequently scrapped those plans allegedly to due tariff-related roadblocks.

We’ll continue bringing you the latest Ford sales results from around the globe, so be sure and subscribe to Ford Authority around-the-clock Ford news coverage.

Ford Will Not Attend CES 2022 Amid COVID-19 Resurgence