For some time now, we’ve known that 2021 Ford Bronco reservation holders who want the Shadow Black-painted hard top or Sasquatch Package with Ford’s seven-speed manual transmission were facing order delays. However, Ford just sent out an email to its 190,000 plus reservation holders that adds quite a few additional options and packages to this list. 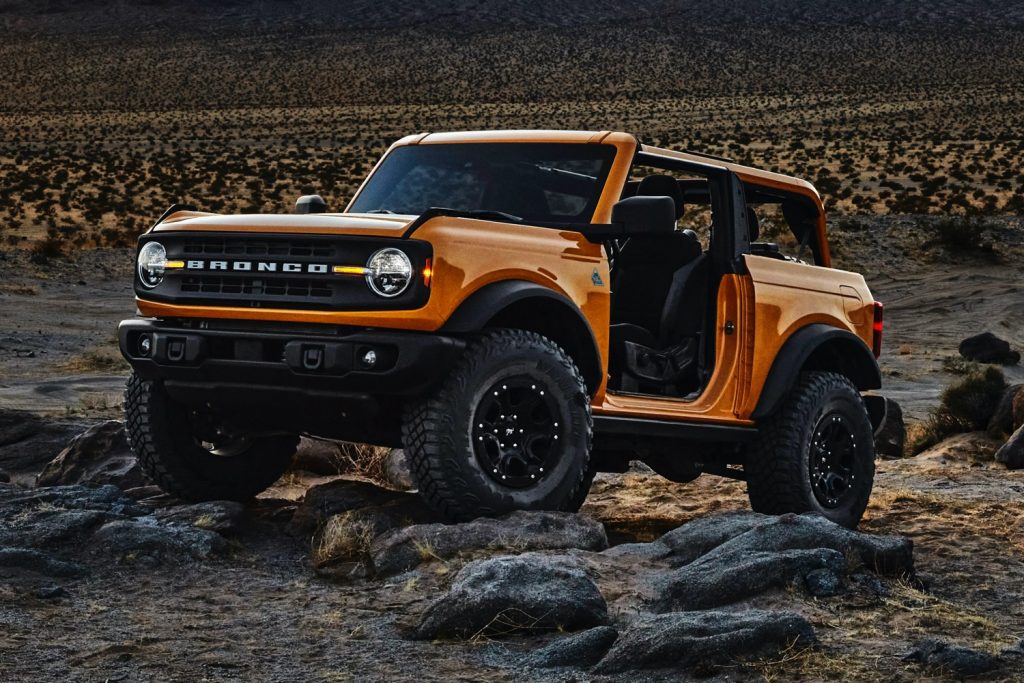 As we reported earlier today, Ford dealers may only receive enough allocations to fill 30 percent of their respective reservations, while the rest will be pushed to the 2022 model year. However, those that choose to wait until 2022 will receive new exterior colors, vehicle options, and special editions to choose from, in addition to the items listed above. 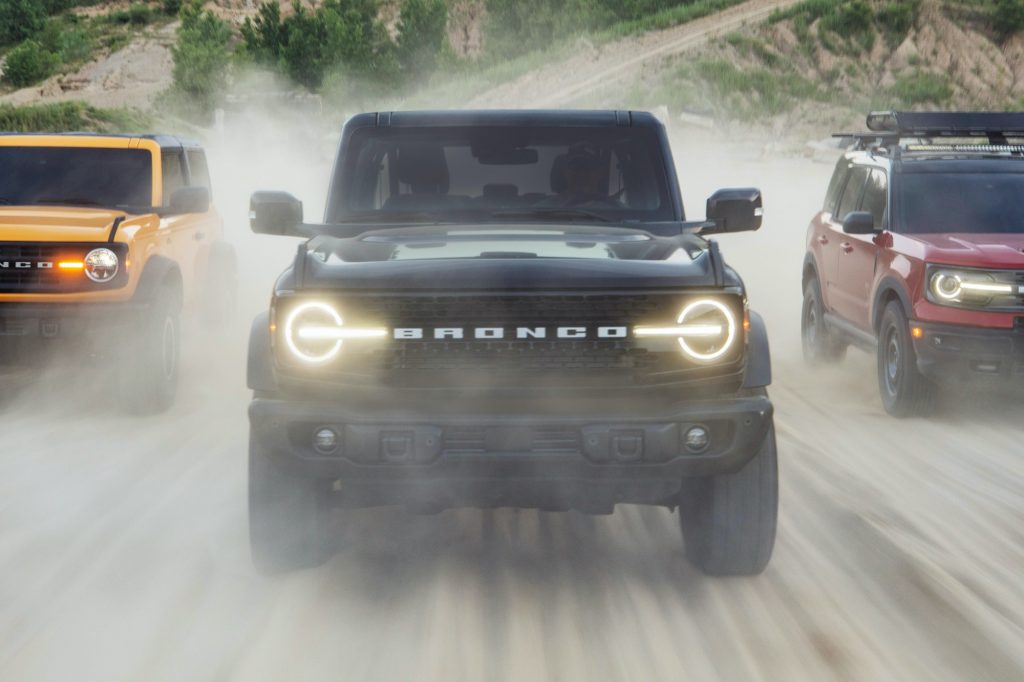 As we recently reported, Ford has officially confirmed that 2021 Ford Bronco order banks will open up on January 20th, while reservation holders have from January 20th to March 19th to convert that reservation to an order. After that deadline has passed, the reservation automatically converts to a 2022 model year order.