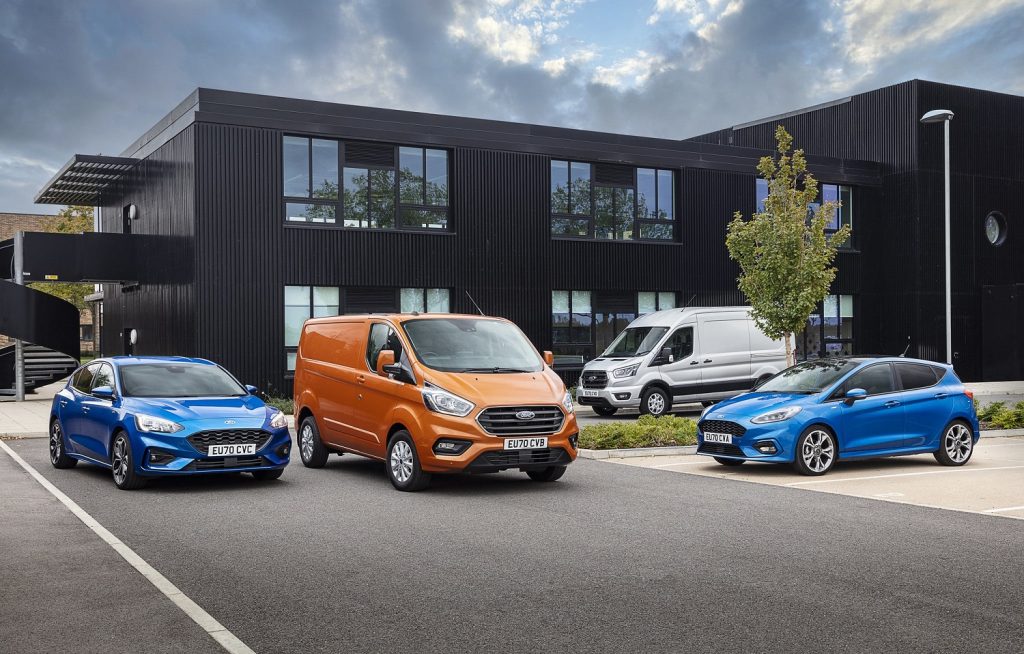 The Ford Fiesta and the Ford Transit Custom / Tourneo Custom took the top two spots, respectively, in Britain’s best-selling vehicles list for 2020. It was an impressive showing for the two models, but not entirely unexpected given the automaker’s track record in the country over the last several decades. 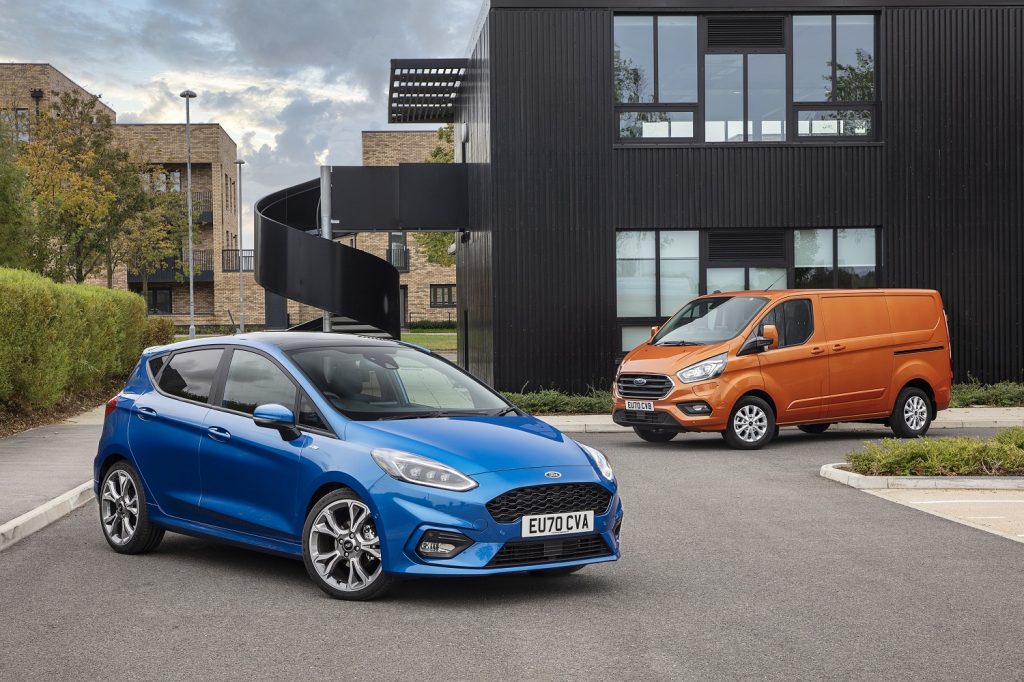 “I want to thank our customers for continuing to show their confidence and trust in the Ford brand in what was an unprecedented difficult year,” said Lisa Brankin, managing director, Ford of Britain and Ireland.

“The new lockdown measures announced earlier this week mean there will be a slow start to the much-needed recovery in the new vehicle sales market as we begin 2021, though thankfully the UK-EU and UK-Turkey trade agreements signed just ahead of the new year have avoided an even worse potential situation,” Brankin added. “We hope that the current circumstances will have changed enough by the all-important March sales month to help give the industry the kick-start it needs. 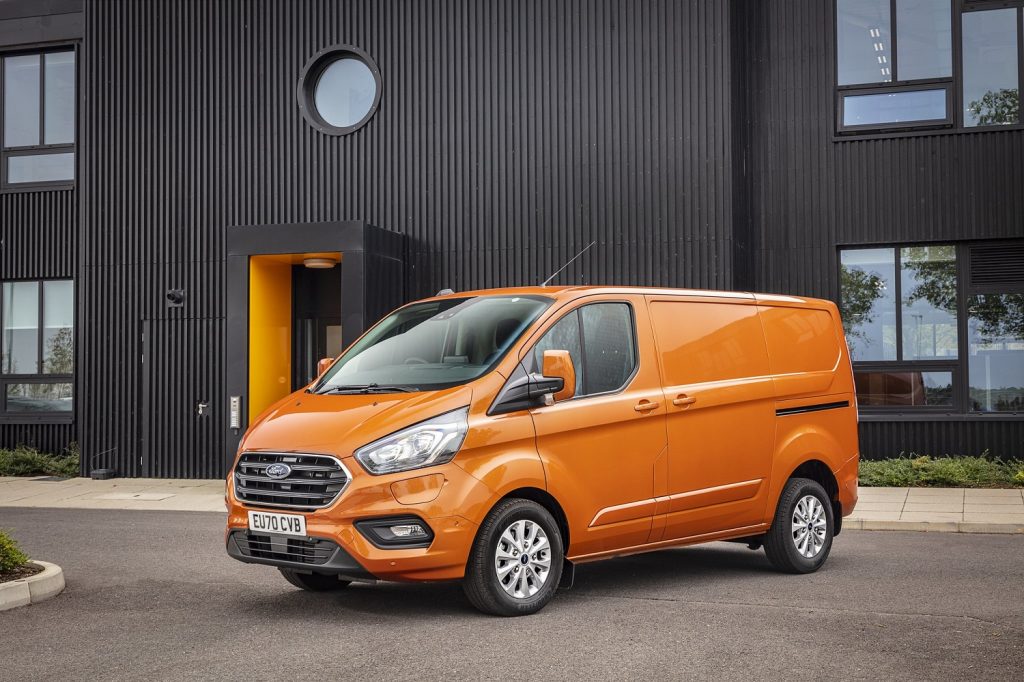 “We will be playing our part by keeping up our new vehicle momentum at Ford, bringing to market exciting new products like the all-electric Mustang Mach-E which we’ll see on our roads in the next few months.”

For the Ford Fiesta, 2020 marked the 12th consecutive year it has captured the top spot on Britain’s best-selling vehicles list, with more than 49,000 sold. Since 2009, Ford customers in Britain have purchased close to 1.3 million Fiestas. 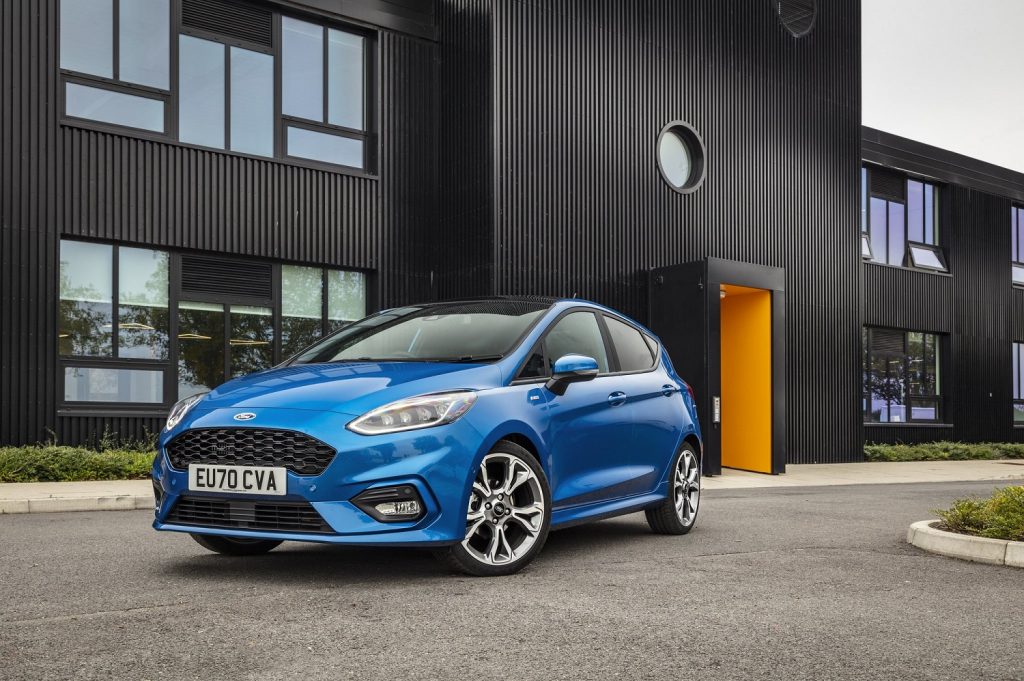 Ford was Britain’s top-selling passenger vehicle brand in 2020, a position it has held for the past 44 consecutive years and also led retail sales with a 10.9 percent share in this segment. Other passenger vehicle highlights included the Ford Puma which, in its first year on sale, with nearly 26,300 sold, is the best-selling mini utility vehicle in the country and placed eighth on the best-sellers list overall.

Ford not only led the medium and light commercial vehicle sales chart for the 55th straight year, but the Transit Custom / Tourneo Custom range was the country’s second top-selling vehicle overall with sales of nearly 47,500 during the year. Transit Custom / Tourneo Custom sales represented an all-time record market share of 44.5 percent of the one-ton medium commercial segment. 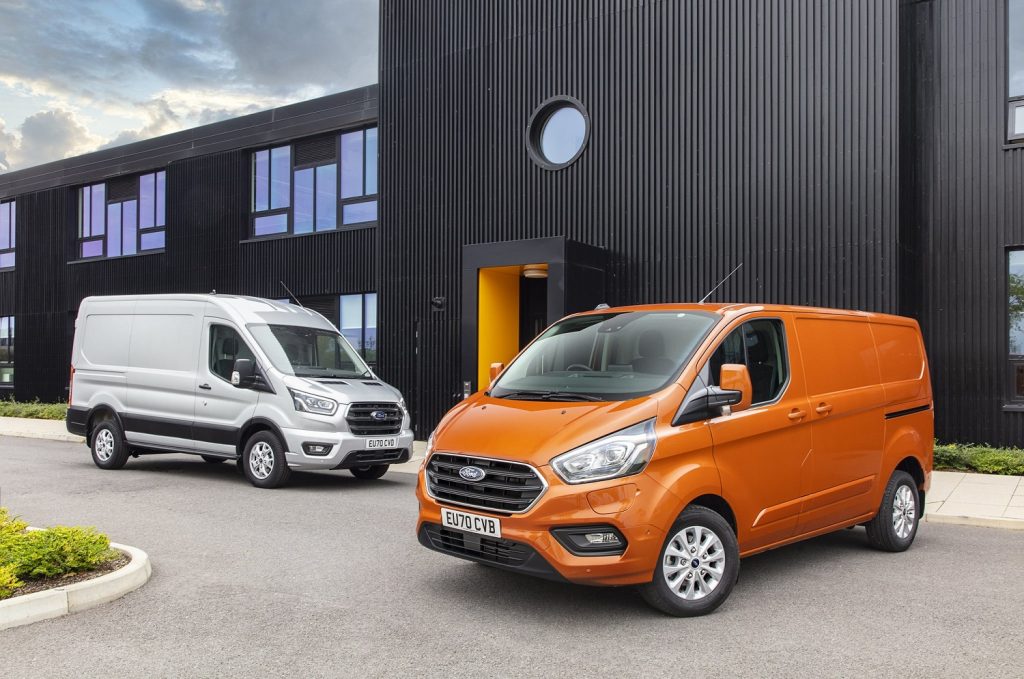 The Ford Ranger also achieved a best-ever market share, accounting for 36.5 percent of total pickup sales in 2020, and making it once again Britain’s favorite pickup.

We’ll have the latest sales results as they’re reported, so be sure and subscribe to Ford Authority for more Ford Fiesta news, Ford Transit news, and 24/7 Ford news coverage.