The Ford Hall of Fans, a program that recognizes some of the most passionate NFL fans across the country, is welcoming a new group of football fanatics to its prestigious club. Six nominees are up for induction into the Ford Hall of Fans at the Pro Football Hall of Fame. They are Arizona Cardinals fan Kristi Brown, Pittsburgh Steelers fan Justin Laveing, Las Vegas Raiders fan Wayne Mabry, Dallas Cowboys fan Jamie O’Pelt, Cleveland Browns fan Ray Prisby, and Baltimore Ravens fan Tony Roccograndi. 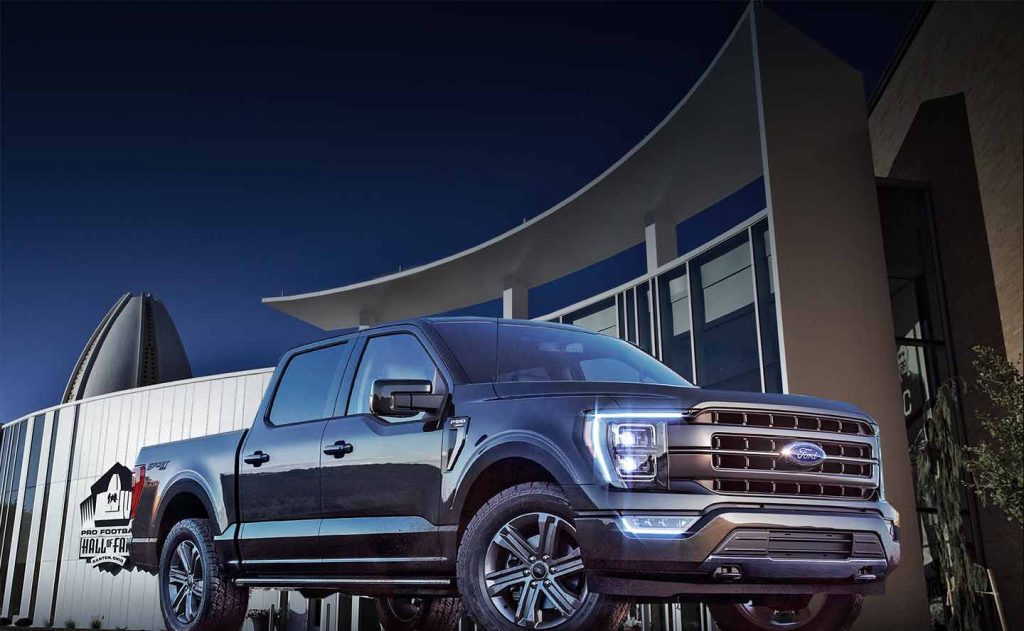 Fans and supporters can help the nominees by voting at the Ford Hall of Fans official site now through February 1st. The winners will be honored at the Pro Football Hall of Fame during the 2021 Enshrinement Weekend in Canton, Ohio.

“All six of these superfans embody what the Ford Hall of Fans is all about – passion,” said Jim Peters, Ford U.S. Brand Content and Alliance Partnerships Manager.  “Even in a year as difficult and challenging as 2020, these fans continue to proudly support their teams week in and week out.” 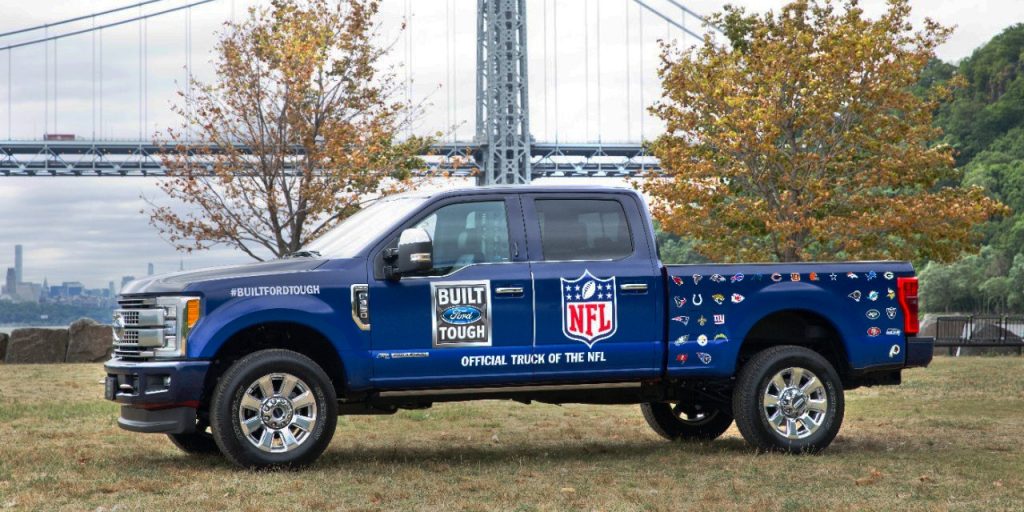 “The 2020 football season presented challenges for everyone associated with the great game of football, but these superfans found opportunities to support their favorite teams in every way possible,” said David Baker, President & CEO of the Pro Football Hall of Fame. “We are proud to join Ford once again in recognizing and honoring fans’ passion, commitment, and devotion. We look forward to seeing the outcome of the fan vote and new members to the Ford Hall of Fans this year.” 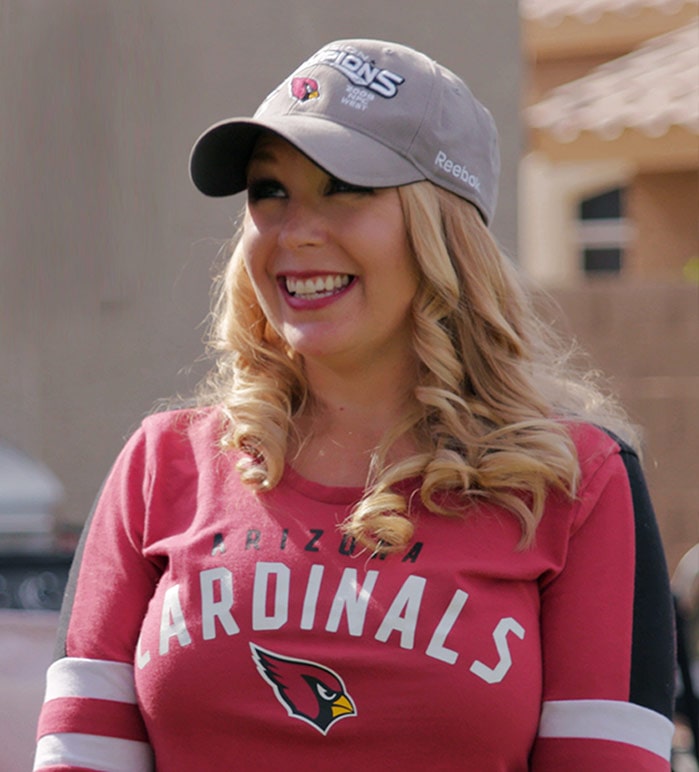 This year’s nominees include Kristi Brown, an Arizona Cardinals fan that is a former Cardinals cheerleader who now works as a labor and delivery nurse. Brown is a second-generation season-ticket holder and devoted Cardinals training camp attendee. After her son was diagnosed with Chiari Malformation, Brown’s biggest passion is now raising awareness to help find a cure for the disease. Brown learned of her nomination from Cardinals legend and Pro Football Hall of Fame inductee Aeneas Williams. “The Ford Hall of Fans is what diehard fans’ dreams are made of,” Brown said. 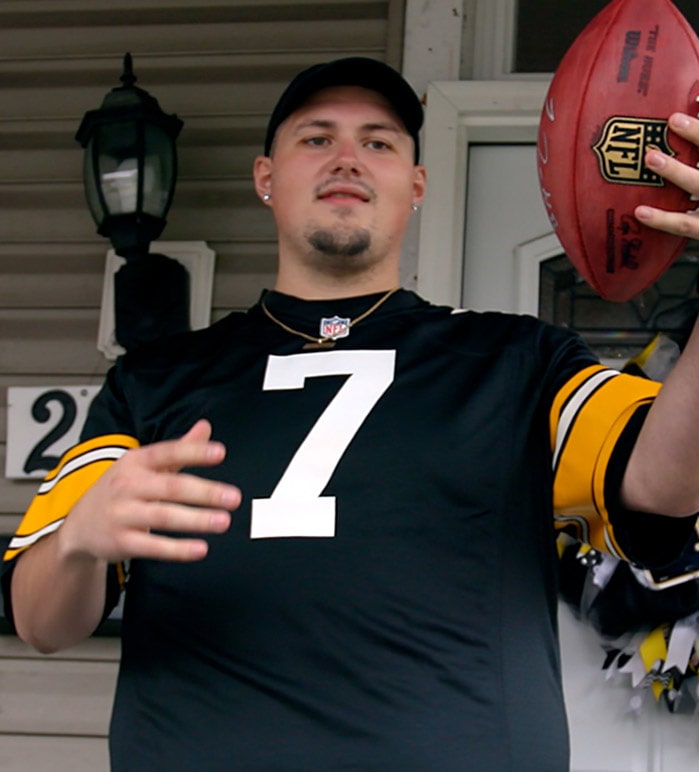 Pittsburgh Steelers fan Justin Laveing, affectionately known as “T-Dog,” organizes tailgates that practice social distancing, as well as meetups and autograph signings for a Steelers fan club with more than 2,000 members. Laveing also hosts a podcast on which he features fan caves from all across the country, and created the Iron City Sport Yard Sale as a way for fans to sell memorabilia and gear to one another.

Laveing stays involved in his community as a volunteer for Toys for Tots and sets up drop-off locations at his house and at tailgates. He was surprised to learn of his nomination from Steelers great and Pro Football Hall of Famer Lynn Swann. “I want to give everything I can to Steeler Nation so that everybody enjoys it as much as I do,” Laveing said. 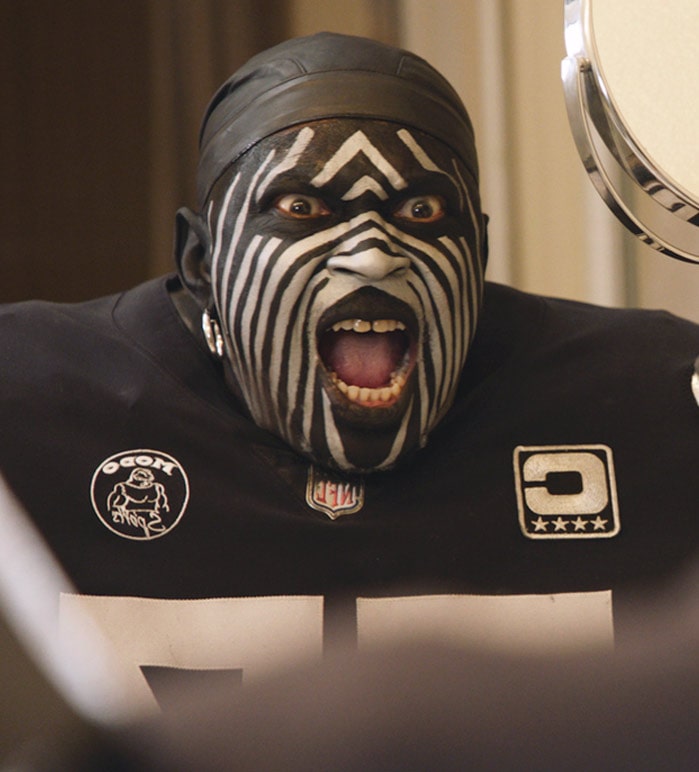 Las Vegas Raiders fan Wayne Mabry is a 37-year season-ticket holder who spends two hours on face-painting and wardrobe perfecting in order to transform into “the Violator,” a silver-and-black character commonly seen at Raiders games. Mabry serves as an ambassador for the Raiders and believes in the unifying power of football and fandom. He often finds time to help feed veterans or lend a hand to kids battling cancer, autism, and cerebral palsy. Raiders legend and Pro Football Hall of Famer Howie Long informed Mabry of his nomination. “Being a superfan is about serving others and giving a positive vibe to people,” Mabry said. 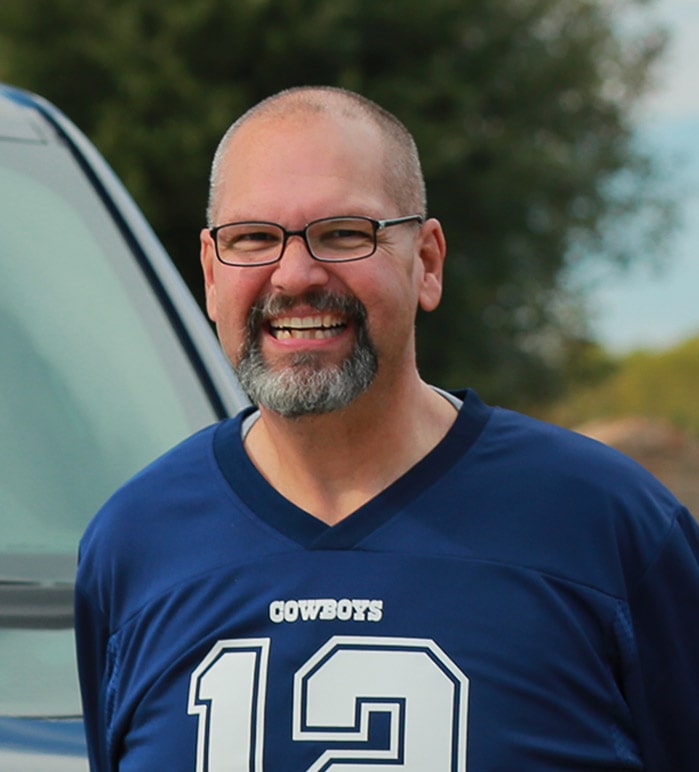 Growing up in Texas, Jamie O’Pelt has been a Cowboys fan his entire life. These days we can find him watching games in his Cowboys-themed fan cave. We can also find him riding his hand-built Cowboys-themed replica 1933 Ford Hot Rod that he has driven thousands of miles a year to events such as Cowboys training camps. Cowboys great and Pro Football Hall of Famer Randy White notified O’Pelt of his nomination. “I always recognized the benefits of a group working toward one common goal and the camaraderie of a team,” O’Pelt said. 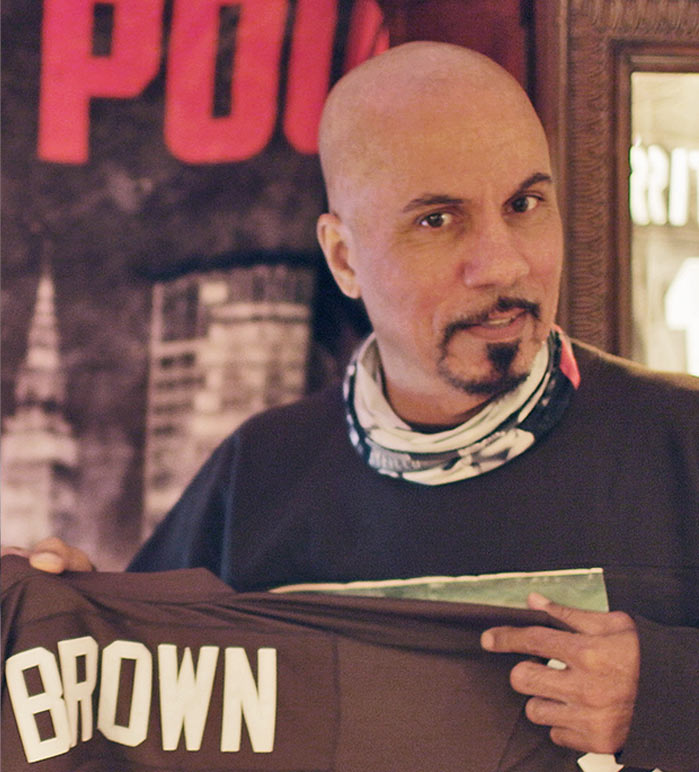 Known among Cleveland Browns fans as “Showdawg,” Ray Prisby only wears the colors brown and orange and has an encyclopedic knowledge of Browns history and statistics. Since 1961, the United States Air Force veteran has assembled an extensive memorabilia collection that was featured on “Ball Boys” and included in the Cleveland Browns museum at FirstEnergy Stadium. He also wrote a children’s book featuring a character who is a big Browns fan. Prisby learned of his nomination from Cleveland Browns great and Pro Football Hall of Famer Jim Brown. “I love to see young Browns fans’ faces light up when I give them a Browns gift because it’s totally unexpected,” said Prisby. 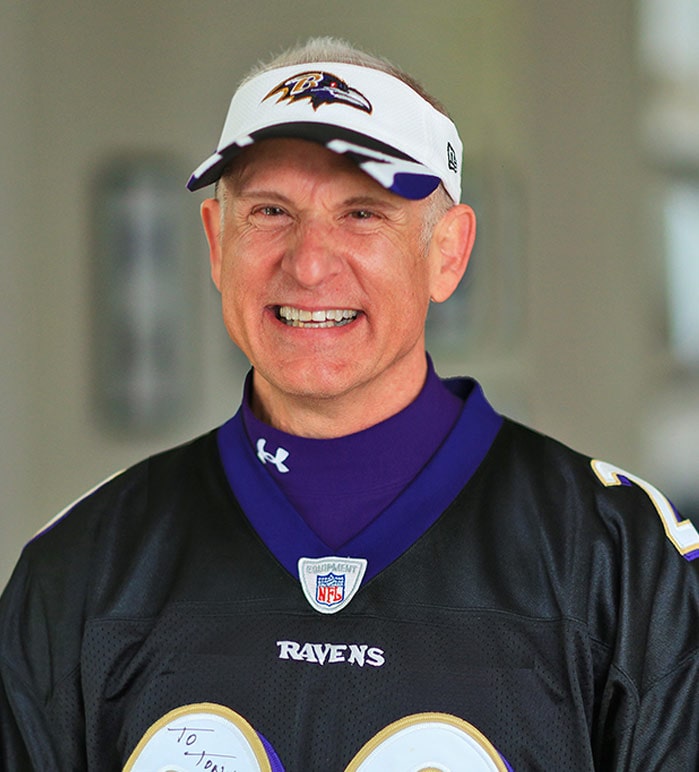 Baltimore Ravens fan Tony Roccograndi grew up watching football with his father and later took his father to Ravens games. Now, the 24-year season-ticket holder cherishes bringing his own family to football games while teaching them the sport. He has become a dedicated collector of Ravens gear, including Super Bowl memorabilia. Roccograndi attends tailgates at the Firefighter Union Hall, where they raise funds for the families of fallen firefighters. News of Roccograndi’s nomination came from Ravens defensive great and Pro Football Hall of Famer Ed Reed. “I think of my dad every time I attend a Ravens game,” said Roccograndi.

We’ll have more on the Ford Hall of Fans and its new inductees soon, so be sure and subscribe to Ford Authority for non-stop Ford news coverage.